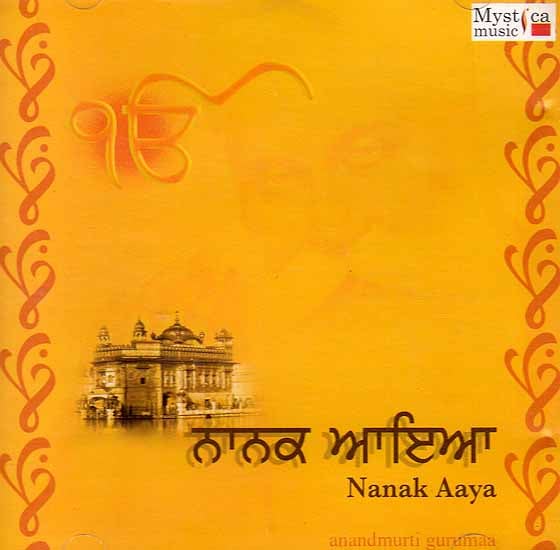 FREE Delivery
$22
Quantity
Ships in 1-3 days
Notify me when this item is available
From the CD:

Sages, hermits and mystics, since time immemorial have bestowed selfless love and remained compassionate towards mankind. They lived their lives, detached, from worldly affairs and were devoted to the creator of the universe, the God. They believed in meditation and self-enquiry with rigorous adherence to the disciplined way of thought. They were known as gurus to a common man. The words of wisdom spoken by them are called Gurbani. Word gurbani as such means the words coming from Sri Guru Granth Sahib, the holy scripture of Sikhas. This beautiful scripture carries poetries of six gurus of Sikh religion and of various other Hindu and Muslim mystics and devotees also. It is an encyclopedia of Indian philosophy and religion. It stands for enabling each of us to realize the truth, which exists in all of us. Truth here means the realization of a pure being residing in us.

Once clinged to the meaning unearthed by these men of wisdom, there remains no space for ambiguity to creep inside a human being. Therefore, the saying of Gurbani stands to teach an individual the truth without which one cannot find his/her pure being within. Message of Gurbani is simple: God is one and He resides in an individual. He is your own self. Thus Gurbani teaches us about that innate truth by delving deeper into our own selves. The way to attain self-purification is by gaining insight through self-observation. It shows us the path where we abandon the realm of relativist consciousness and realize the Truth of our essential nature or godly status. It simply teaches us to be truthful and make the selfless service to the world, our prayer. Ritualistic in essence, it raises the consciousness of an individual to such an extent where he realizes his self, a self in all, thereby establishing oneness with the Universal Spirit.

The album, Nanak Aaya, celebrates the birthday poetry of Guru Nanak the founder of Sikh religion. Guru Nanak with his loveful ways touched humanity with his soulful divine words and propagated message of peace, equality, universal brotherhood, devotion to God and a classless society. Anandmurti Gurumaa sings this ode of love and peace to commemorate coming of great master.