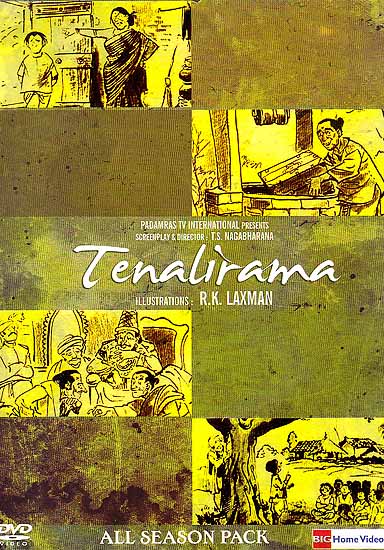 Garlapati Tenali Ramakrishna Popularly Known as Tenali Rama and Vikata Kavi was a court poet of the Vijayangara Empire in the 16th century. He was one of the ashtadingajas patron of Krishnadeva Raya and is known as Tenali Raman is some parts of Southern India. He was known for his wit and a large volume of poetry written in the Telugu Language. His story was made into a classic TV Series on Doordarshan Called Tenali Rama. He is not for his brilliance and wit. The stories of Tenali Rama are as popular as Birbal both the personalities known for their intelligence.