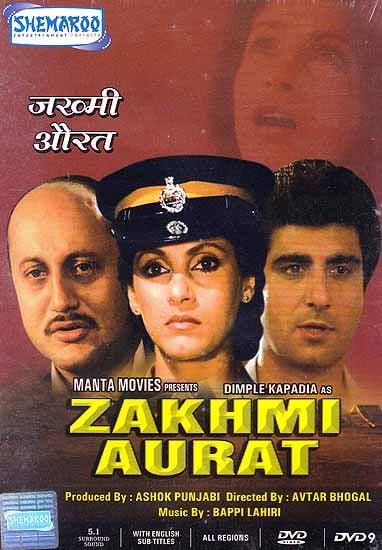 Kiran Dutt was a brave & efficient Police Officer & the entire Police Force was proud of her. She was in love with Suraj & one day got raped in her own house. This Traumatic experience changed her life totally.

Soon the rapist were booked & brought before the court. The court case got wide publicity & rapist were acquitted honourably. This left her bitter & frustrated.

She got communications from the rape victims from all over the country. The held meetings & deliberations & reached the conclusion that in the present moral, legal & sociological atmosphere a rape victim had no hope of retribution. They hit upon the novel plan of castrating confirmed rapists on the police files. The recurring incidences of castrations sent shock waves through the nation, and the police became alert. How Kiron & her associates are finally nabbed by the police is the rest of the story.