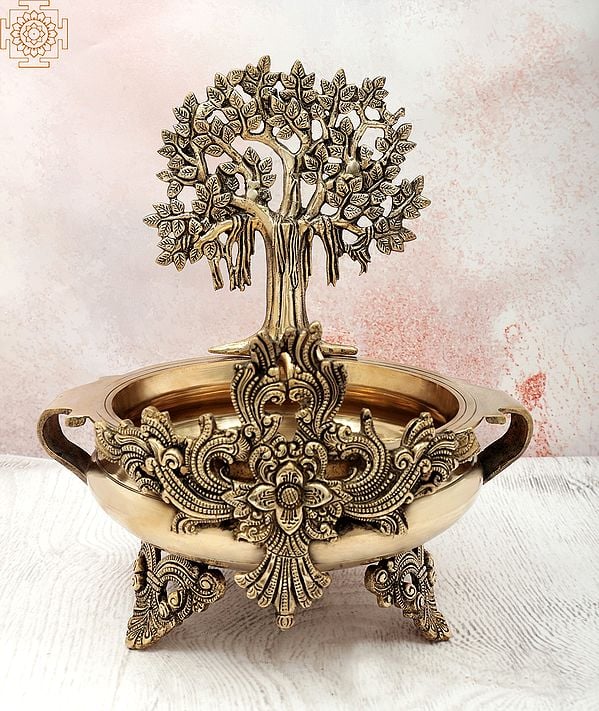 The traditional bowl, Urli, doesn’t just help lift up the entire appearance of the house but also has a deep influence on Vastu of the house. Urli bowl filled with water and different flowers marks as a sign for welcoming wealth into the house and is considered auspicious for the members of the house. The Urli bowl isn’t restricted to a certain corner of a house but can be placed in various areas of the home such as the living room, balcony, or dining area to add a tinge of traditionality

This Urli is specially designed keeping in mind the positive symbolism of the Bodhi tree. This gorgeous Urli piece brings the positive magnetism of a Bodhi tree and its relationship to Buddha. It is said that Gautama Buddha had attained enlightenment by meditating under a Bodhi tree, making it known as the great wisdom tree, symbolizing wisdom, awareness, faith as well as compassion. Bring this bodhi tree Urli into your space and caress the positive effects of it. 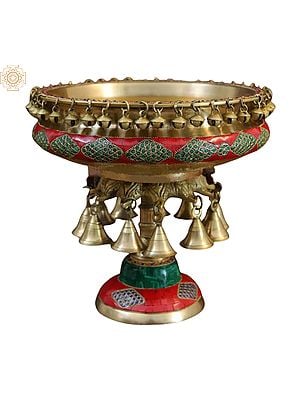 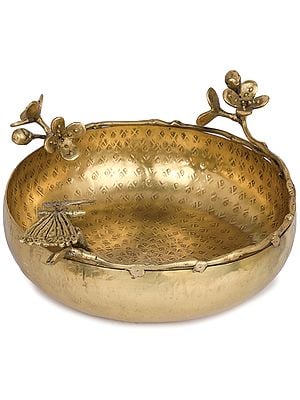 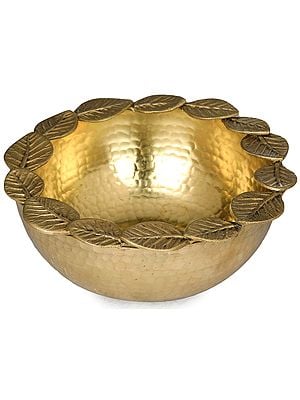 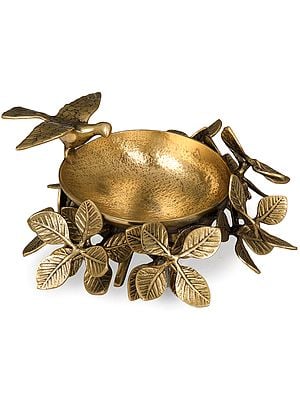 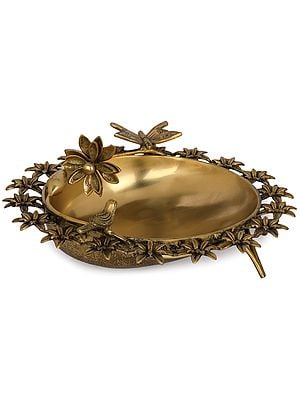 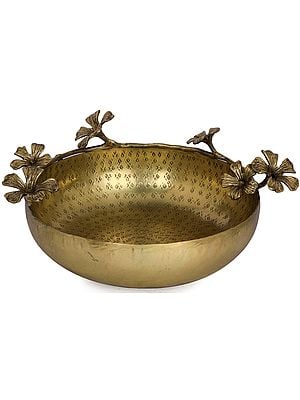 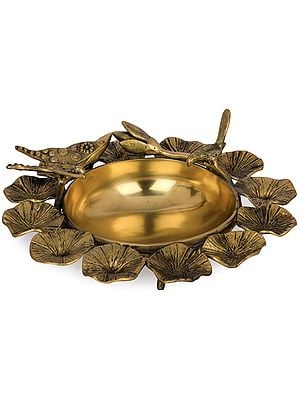 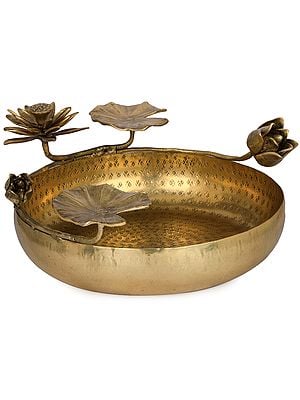 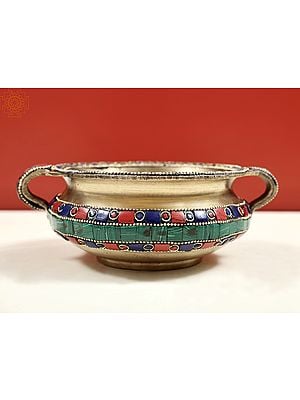 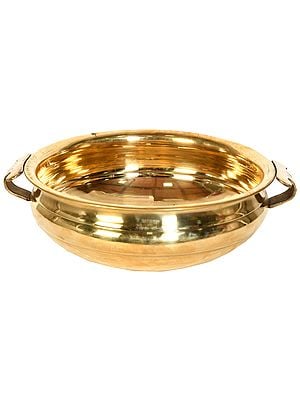