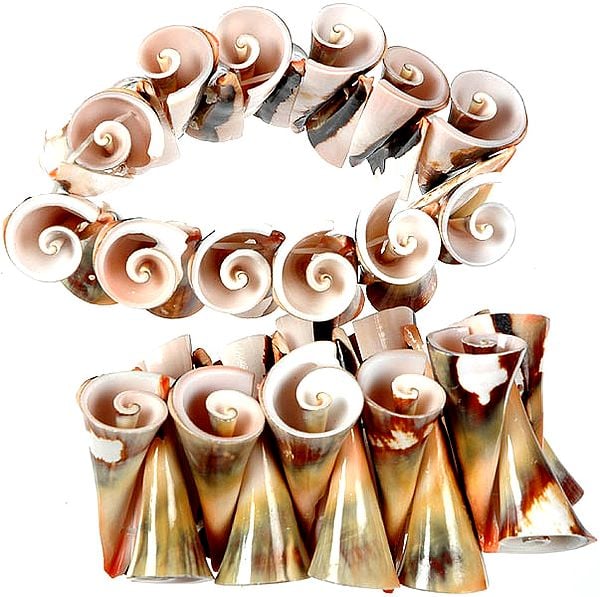 Two hundred years ago the Chinese hand carved, beautiful mother of pearl gambling chips were used at the gaming counters during the reign of the brilliant philosopher ruler ch’ien lung.

Nacre or mother of pearl is an organic inorganic composite material that is strong resilient and iridescent produced by certain families of mollusks and found in pearls the inside layer of pearl oyster shells and pearl mussel shells. Nacre is secreted by the epithelial cells of the mantle tissue and is deposited onto the inner surface of the shell. This smoothes the shell and defends against parasites by wrapping anything entering it in successive layers of nacre forming pearls a process which continues while the mollusc lives.

The pearl oyster is found in warm and tropical seas mainly in Asia. Freshwater pearl mussels live in rivers in the US, Europe, Asia and the abalone in California both black and white mother of pearl can be tinted to any color.

Mother of pearl, the shell of the bivalve mollusc that makes pearls is also considered by association with the pearl to have magical properties. Amulets made of mother of pearl are said to guard against evil spirits; to protect against poisoning; to heal the sick, and protect a woman’s virginity before marriage.