The Banyan Tree And The Four Harmonious Brothers (Brocadeless Thangka) 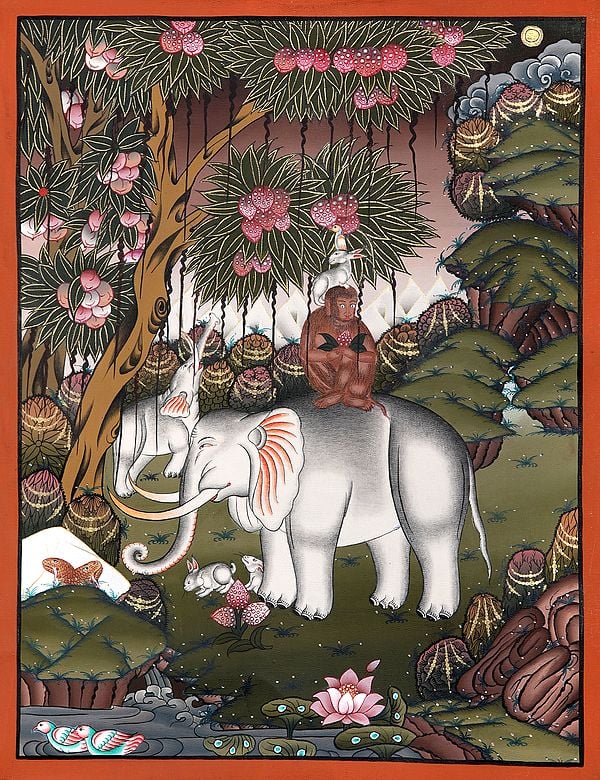 $176.25$235.00  [ 25% off ]
The four harmonious brothers stand for a very basic tenet of Buddhism. Each of the four brothers, and the harmony in which they are positioned relative to each other, has great significance. It is in Buddha's Tittira Jataka parable that these brothers are first mentioned. When His eldest disciple, Shariputra, was left to spend the night under a tree while the younger disciples had selfishly secured their shelters in Vaisali, the Buddha narrated the parable of the four harmonious brothers in order to teach them the importance of seniority in terms of age. It is the story of four brothers who dwelt in the Himalayan foothills and amongst whom mutual respect had diminished. In order to establish seniority, they began to discuss the age of the banyan tree near them.

The elephant had seen it in the form of a substantial little bush when he was a baby; the monkey remembered it from his childhood as a mere shrub; the rabbit had seen the same tree as a leafless sapling; while the partridge had carried its very seed in its body and planted it there. Hence, the partridge came to be honoured most among the brothers. The way the four creatures are arranged in this thangka symbolise the harmony, stability, and mutual respect that now defines them. In the gorgeous shade of the luxuriant banyan tree the brothers stand one on top of the other according to age, while ducks and lotuses abound in the pond in the foreground and numerous verdant hills dot the landscape in the background. 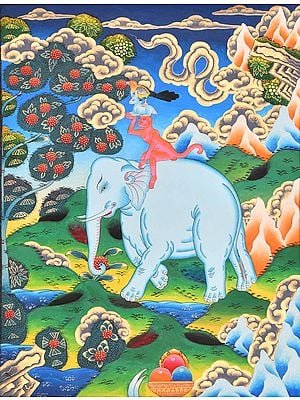 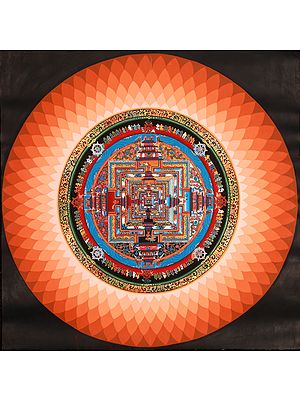