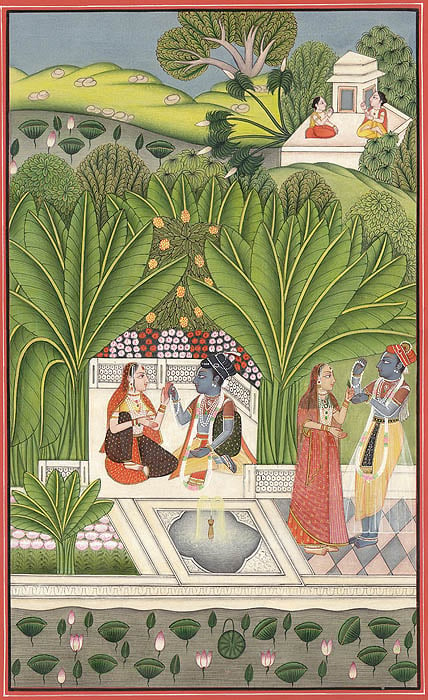 Baramasa: The Month of Chaitra

Fair trade
Barahmasa, meaning that which stretches over twelve months and hence sometimes named as ‘songs of twelve months’, has since long conventionalised in Indian tradition as a genre of poetry and correspondingly that of illustrative miniatures serialized in twelve leaves. A song or painting, Baramasa, a long sustained classical tradition, is remarkable in its lyricism, and romantic and emotional fervour, portraying primarily ‘viraha’ or ‘viyoga’ – separation, the pangs of which change their face with every change in external nature though its severity is always the same or rather further aggravates. In Barahmasa the soul, separated from the loved one, spans the time with every breath that it takes. Intensity of emotions in tune with or in contrast to what occurs in nature beyond is the Barahmasa’s essential pith, though subsequently there also developed the concept of Baramasa of ‘sanyoga’ – weaving around the twelve months the emotions of love in union.

This folio illustrates Chaitra, the first month of Indian calendar that corresponds to March/April of the Common Era calendar. In complete departure from the ‘viraha’ theme, this miniature, rendered in Uniara/Jaipur art style of the medieval Rajasthan prevalent around the last quarter of the 18th century, represents the lovers, a Lord Krishna-like attired prince and his beloved, in an amorous meeting in a marble pavilion inside a bower made of plantain trees, and another couple engaged in love-making out in the open around the fountain, much in the fashion as describe various literary texts of ‘sanyoga’ Baramasa :

The trees and creepers embracing have blossomed and bloomed.
Rivers are overflowing and ponds are covered with exquisite lotus flowers
Blissful women with their husbands are engaged in passionate love sport.

This shift from ‘viyoga’ to ‘sanyoga’ in Baramasa theme was effected by poets like Keshavadas who argued as to why anyone should embrace the thorns, by which he meant separation, leaving the flowers, symbolically the union, when the earth is full of them and beauty is scattered all around. Slightly deviating from it, other poets have visualised Chaitra as the month when husbands are required to leave and go away for business and other engagements, which their beloved wives do not want and insist on them not to go, exactly as reflects in the postures of the female figures in this folio. This idyllic scene is set between a pond and a stream. Two groves of plantain trees are bending towards each other as if inspired by the lovers present around them. The lake in the background is strewn all over with lotuses. Far off is a hermitage with two sages discoursing and beyond it a distant hill. 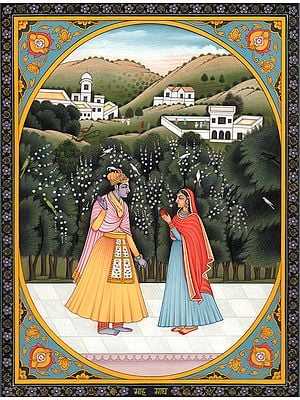 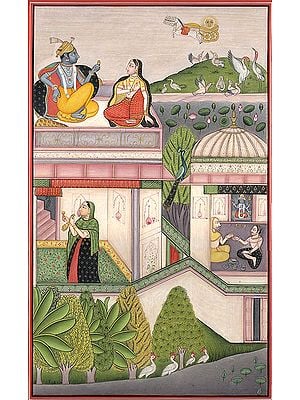 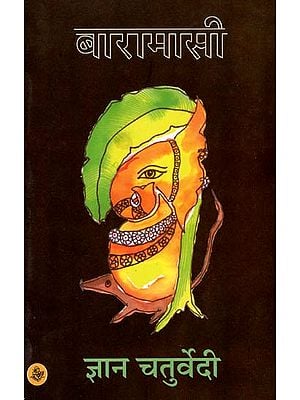 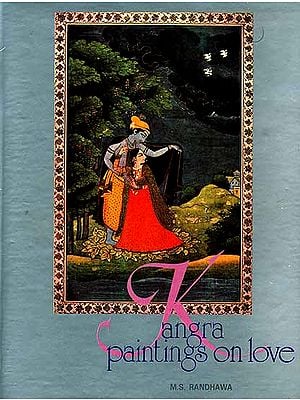 South Indian Paintings
By C. Sivaramamurti
$43
Out of Stock 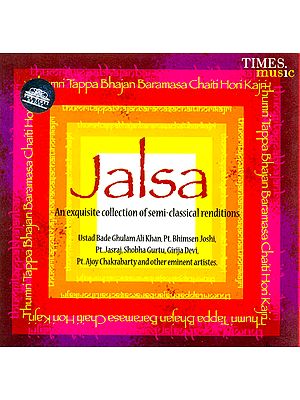 Urban Centres and Urbanisation (As Reflected in the Pali Vinaya and Sutta Pitakas)
By K.T.S. Sarao
$31
FREE Delivery

South Indian Paintings
By C. Sivaramamurti
$43
Out of Stock

Urban Centres and Urbanisation (As Reflected in the Pali Vinaya and Sutta Pitakas)
By K.T.S. Sarao
$31
FREE Delivery 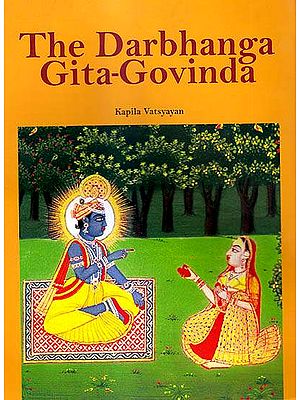 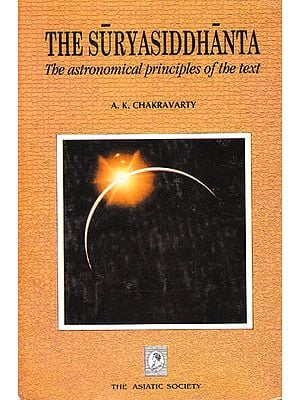 The Suryasiddhanta: The Astronomical Principles of the Text
By A.K. Chakravarty
$32
Out of Stock
Add a review
Have A Question