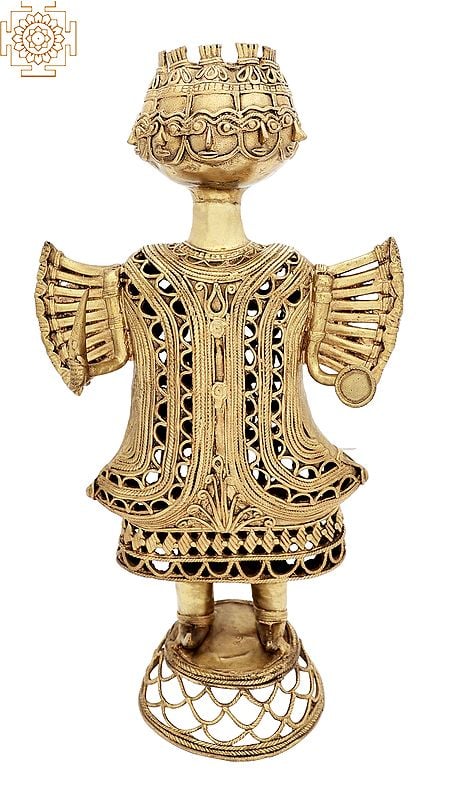 12" The Dashamukha Warrior-King, Lord Ravana in Brass | Handmade | Made In India

The Dokra Damar tribes of the Eastern Delta region are master metalsmiths who derive their craft from the traditions of the Indus Valley Civilisation. The handheld standing figurine that you see on this page is a fine example of this traditional tribal craft. It depicts the dashamukha Lord Ravana, the ill-starred ruler of Lanka, the most striking aspect of whose persona are His ten (‘dasha’) faces (‘mukha’).

A non-ferrous alloy cast using the lost-wax technique, this work bears the characteristics of typical Dokra metalsmithing. Abstract proportion of line and form, a rudimentary silhouette, and hints of rough-hewn lattice-work. The ten heads of Ravana form a circlet at the top of a long neck. The torso and pelvis feature a great deal of lattice-work, a staple element in an authentic Dhokra composition.

The feet of Ravana are clad in traditional Asian footwear for men, the pointed toe-region featuring a jaunty curve. The upper part of the torso is flanked by a multitude of close-clasped arms, the anteriormost ones wielding a sword and a shield. This independent Ravana iconography pays homage to His superior prowess as a warrior and an asura of high standing, oft-overlooked facts in view of His villainous role in the Ramayana. 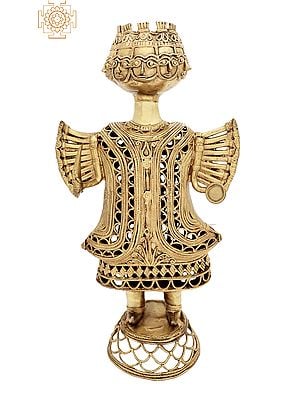 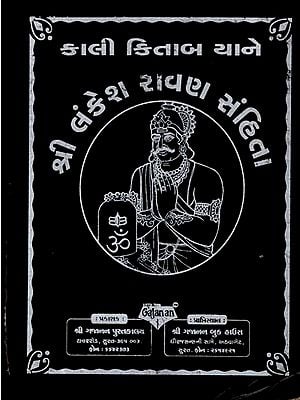 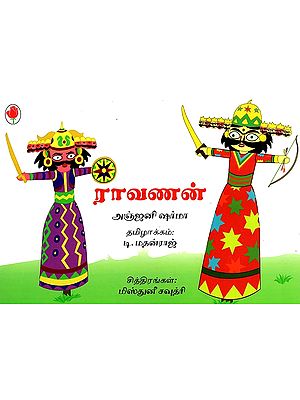 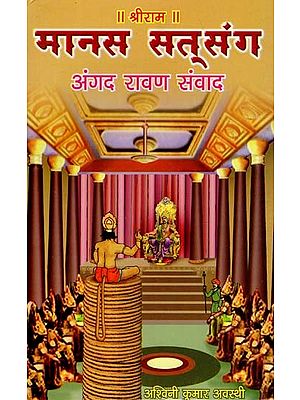 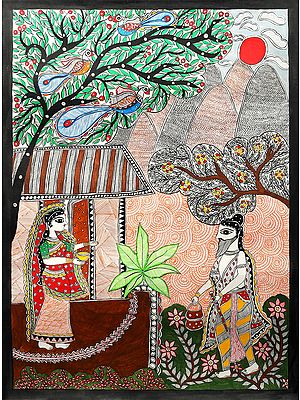 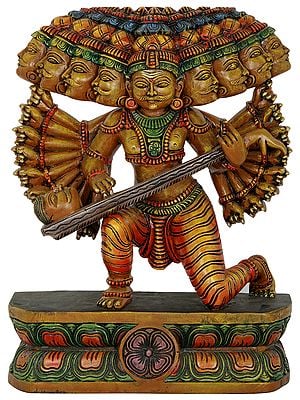 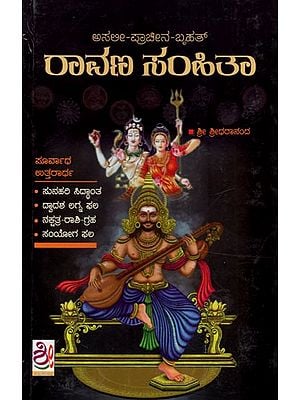 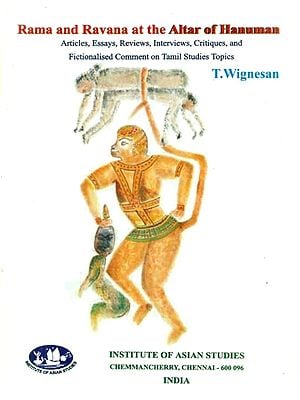 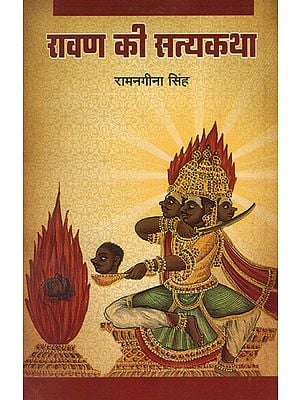 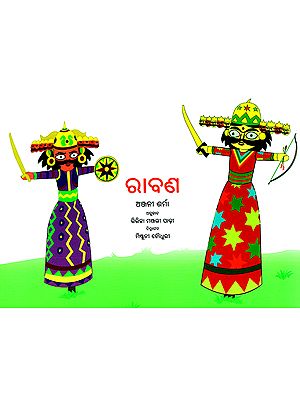