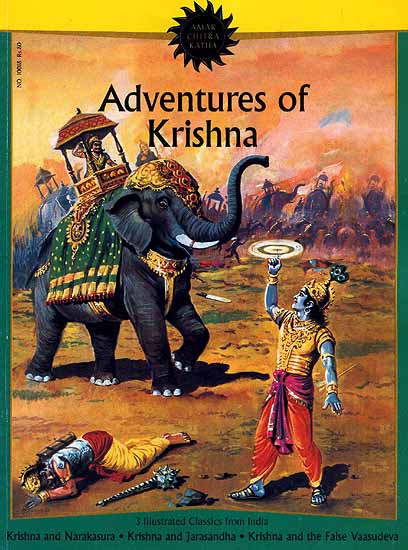 Lord Krishna is one of the endearing deities of Indian mythology and is considered to be of the nine avatars of Lord Krishna is, at times, the simple cowherd indulging the milkmaids in playful banter. At other times, he is the supreme intellectual engaged in the exposition of the Gita philosophy. Krishna’s beguiling childish pranks and his dignified wisdom have, in tum, influenced the Hindu consciousness for centuries.

This Amar Chitra Katha narrates the story of Narakasura whose deeds were so dark that his name has always been identified as a symbol of darkness. According to the Bhagwat Purana,, Narakasura was born of Mother Earth. Yet I his personality he was a brutish beast. Many who celebrate the festival of lights, Deepavali, believe they are actually rejoicing the death of Naraka and the consequent emancipation of all good spirits.

In south India, the story Naraka is laced with a ‘women’s lib’ edge. As told over there, it is Satyabhama who took up arms against the asura when, during the battle, Krishna had closed his eyes in momentary exhaustion. The Puranas apparently have no knowledge of this.

The frequent references to Krishna in our epics and poems, as the enemy of Naraka (Narakari) and even of his deputy Mura (Murari) Seem to indicate that the tyrant of Pragiyotishapura was notorious in his times. Krishna, the destroyer of evil, once more becomes the saviour in his story.

SEER OF THE FIFTH VEDA (Krsna (Krishna) Dvaipayana Vyasa in the Mahabharata)
By Bruce M. Sullivan
$31
Sold Out 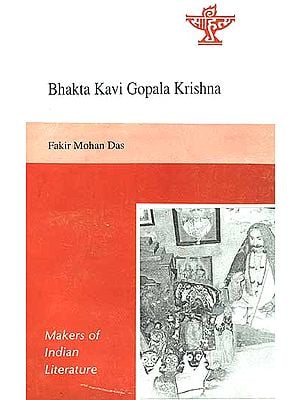 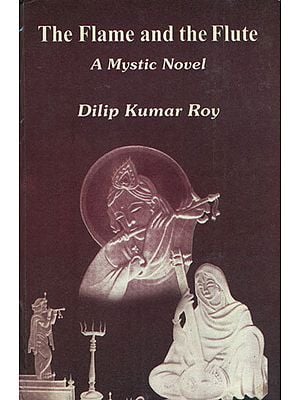 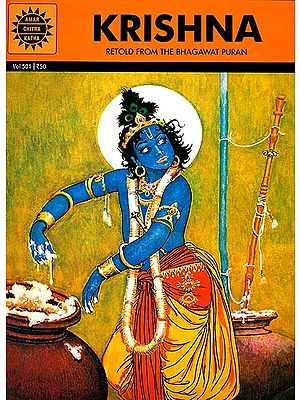 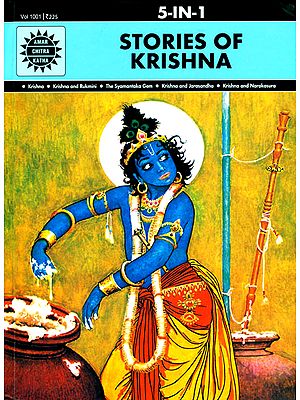 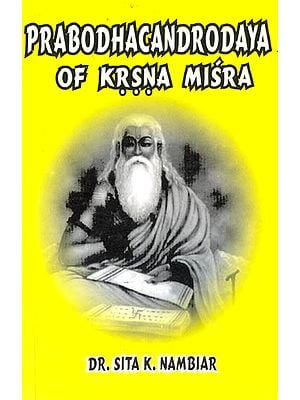 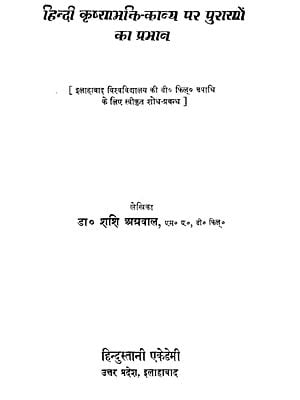 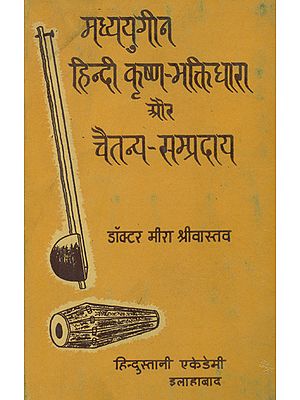 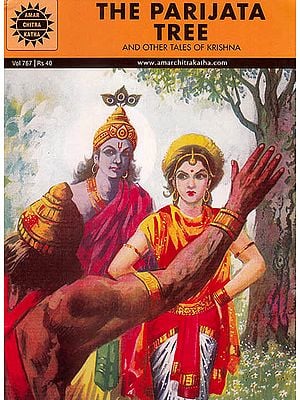 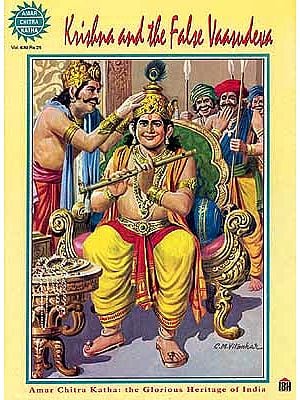