Shop from extensive collection of Karttikeya's Vel Only On Exotic India 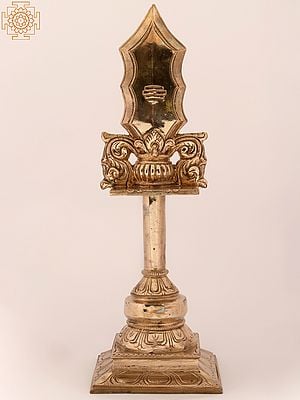 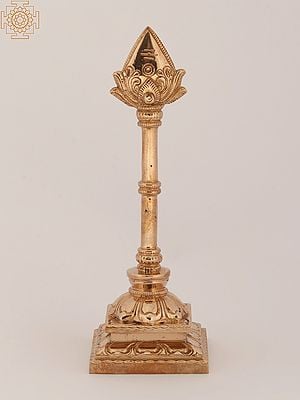 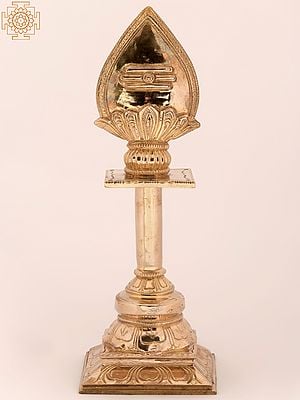 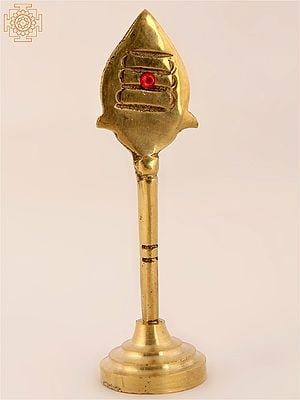 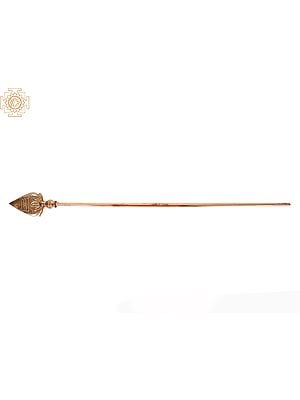 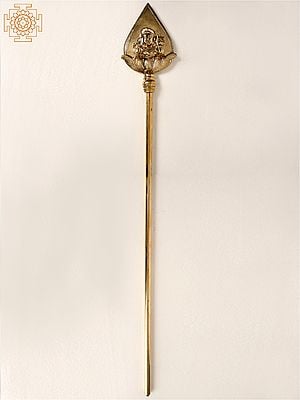 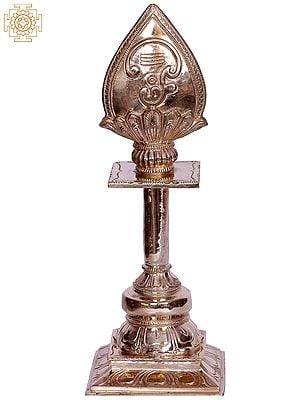 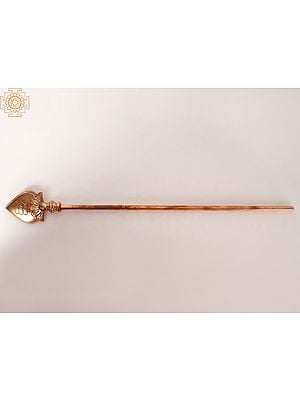 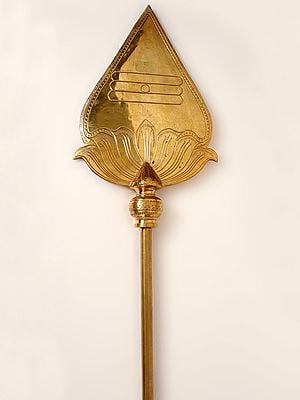 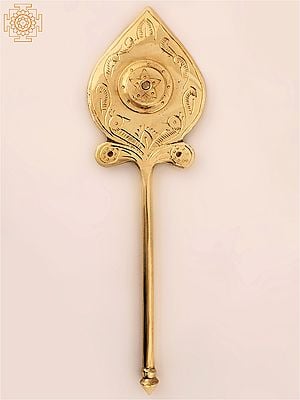 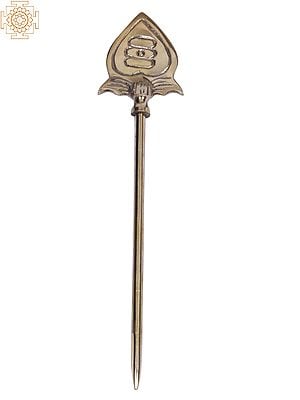 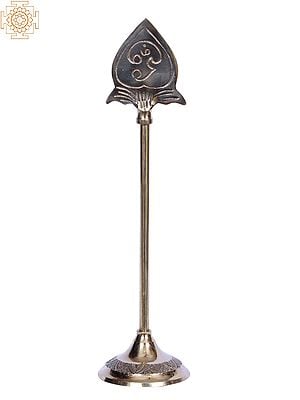 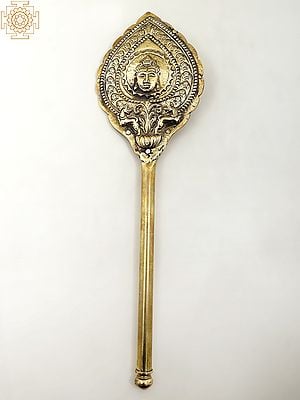 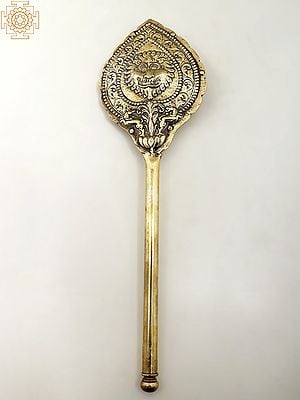 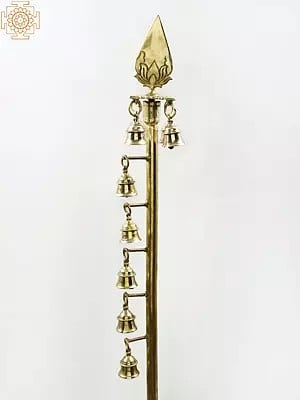 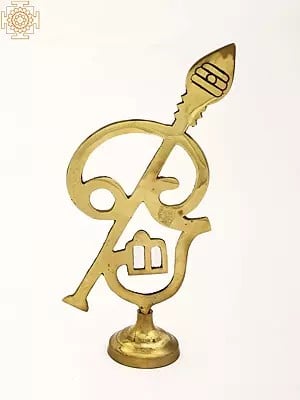 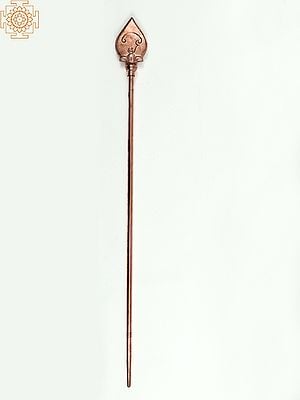 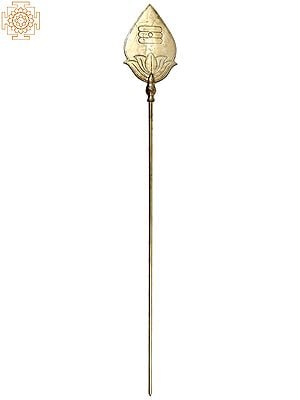 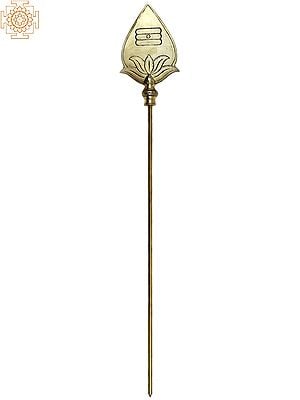 Murugan is considered an important deity, especially in the states of South India. He is also known as Kartikeya and is revered as the god of war. He is depicted as a youthful man, bearing a Vel weapon in his right hand. Vel is a divine javelin or spear that was given by Mother Parvati to her son Kartikeya. It is believed to be the embodiment of her shakti (power).

Q2 What does the Murugan Vel symbolize?

Vel is the weapon held in the hand of Murugan (Lord Kartikeya), the god of war. It was given to him by his mother Parvati and thus is considered the embodiment of her shakti. It is a divine Javelin or spear that was used by him, according to the Skanda Purana, to defeat the demon Surapadman in a war between them. The Vel symbolizes the transcendental wisdom/knowledge which can destroy the darkness of ignorance.

Q3. What should I offer to Murugan?

Lord Kartikeya is revered as the warrior God and is commonly worshiped in the Southern part of India. He is also known by the name “Murugan” and is considered the Guru who shows his followers the path leading to the Absolute Truth. The devotees of Kartikeya offer him different sweets and food items made with milk to him in the temple. He is also offered red or white-colored flowers such as Oleander (Arali) and roses for his pleasure.