Buy Serene Sculptures of Hindu Saints Only at Exotic India 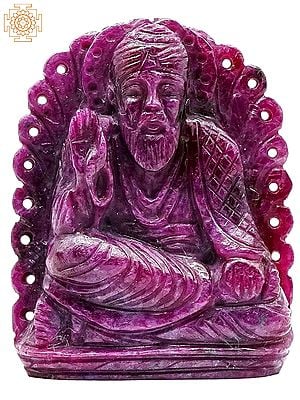 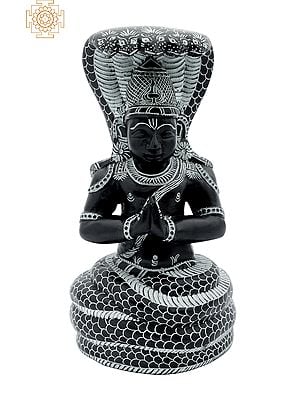 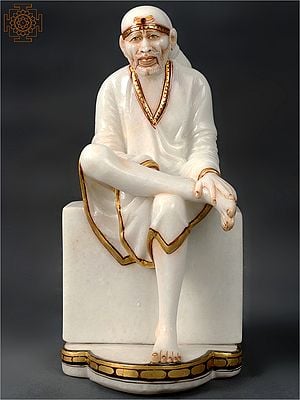 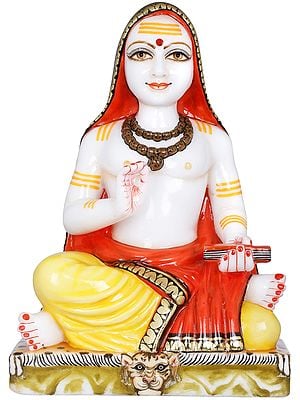 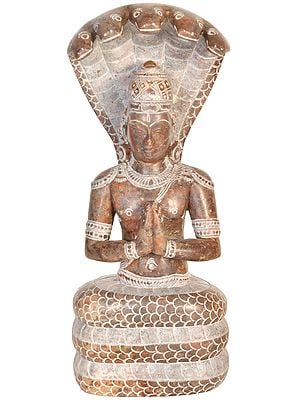 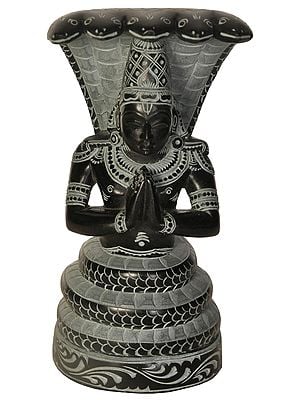 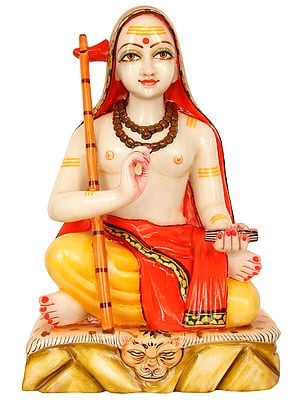 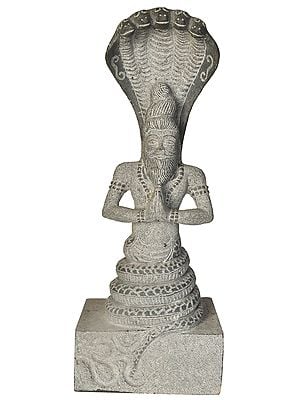 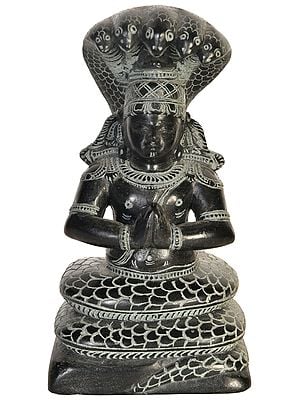 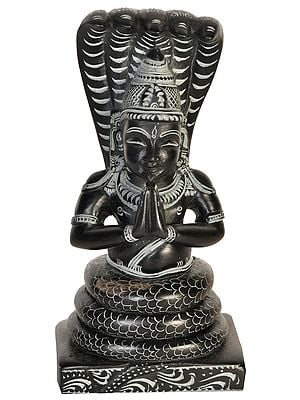 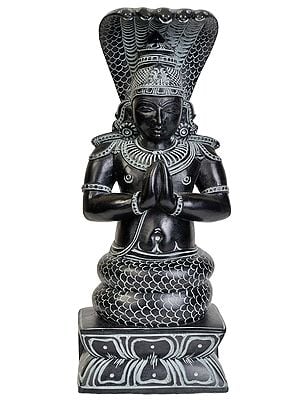 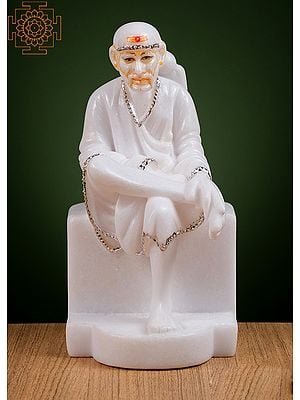 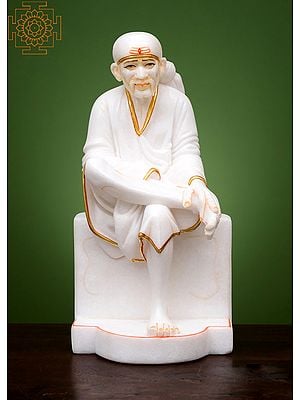 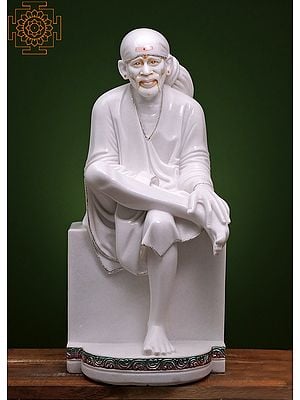 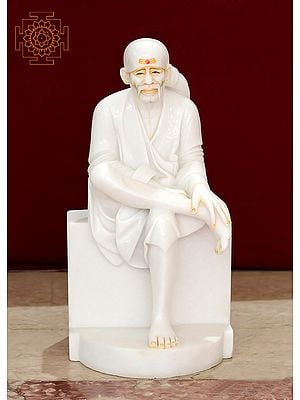 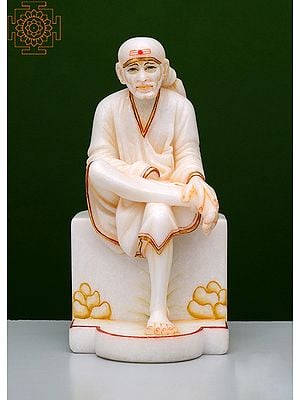 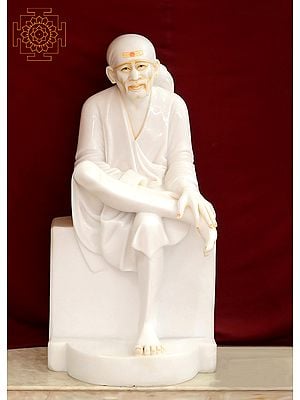 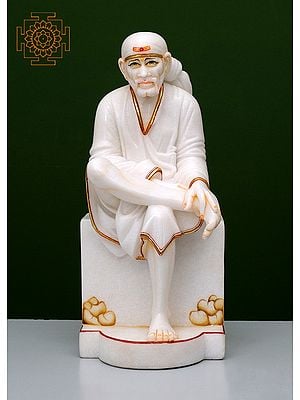 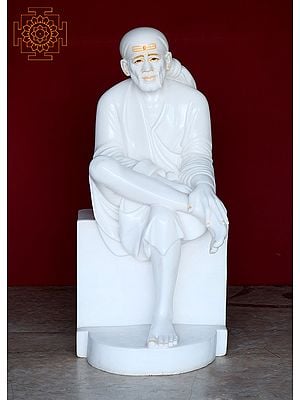 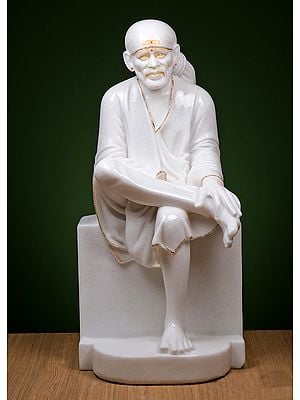 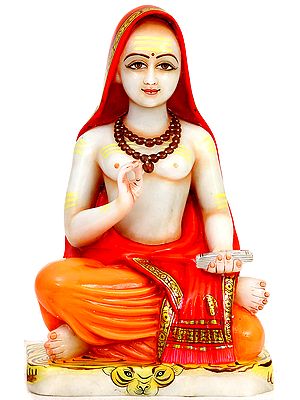 Meet The Messengers of God, the Holy Saints, Who Guide You Towards Finding Your Inner Peace

Numerous people have achieved the status of a saint among their devotees and Hindus in general. Hindu saints have frequently renounced the world, and are also called Gurus, sadhus, rishis, masters, etc. For quite a long time, bronze statues of saints have been symbolic of a devotee's faith and motivation. Devotees/worshippers have focused on the holy saints as god's messengers, imploring them for security, solace, motivation, and miracles. People have approached holy saints to protect everybody from craftsmen to drunkards, and as benefactors of various everyday things. Some of the eminent Hindu saints are-

Adi Shankara, popularly known as Adi Shankaracharya, was an Indian Vedic researcher and educator, whose works present a unique reading of the sastras, with information on the self at its center, incorporating the Advaita Vedanta lessons of his time. Viewed as an avatar of Lord Shiva, Adi Shankaracharya had worked tirelessly towards the restoration of 'Sanathan Hinduism' while decisively restoring its quintessence through remarkable artistic works and travel.

Sai Baba of Shirdi, lovingly called Shirdi Sai Baba, was a spiritual expert who is respected by his aficionados and considered to be the rebirth of Sri Dattaguru and distinguished as a holy person and a fakir. He was loved by both Hindu and Muslim devotees. Regardless of the multitude of phenomenal and supernatural powers, Sai Baba was the most human saint. Sai Baba has contacted and improved the quality of life of numerous devotees in the Godliest of ways.

A Hindu researcher, scholar, and revered holy person, Shri Raghavendra Swami was also called Sudha Parimalacharya. His different oeuvre includes analyses of the works of  Madhva, Jayatirtha, and Vyasatirtha, an understanding of the Principal Upanishads from the viewpoint of Dvaita, and a treatise on Purva Mimamsa.

Appar, popularly called Tirunāvukkarasar or Navukkarasar, was a seventh-century Tamil Śaiva poet and revered saint. Brought into the world in a peasant Śaiva family, raised as a vagrant by his sister, he was alive for about 80 years; somewhere in the range between 570 and 670 CE. Appar created 4,900 devotional hymns for Lord Shiva, out of which 313 have survived the test of time.

A sant/saint is an individual loved and revered as a "truth-incarnate" for their insight into "self, truth, [and] reality" in Indic religions, especially Hinduism, Jainism, Sikhism, and Buddhism. Hindu Saints are known to abandon their usual life to achieve sainthood and find personal peace.

Q2. What are the qualities of a Hindu Saint?

Limitless consideration and the complete absence of bias or secrecy are the pillars of a saint's life. The daily routine of their life is righteous, hopeful, and filled to the brim with magnanimity. They are praiseworthy role models and remarkable instructors. They have no caste, class, or creed.

Q3. How can a devotee take care of the statues of Saints?

A devotee can make their statues sparkle with an unscented cleanser without dye. Commonly, with bronze statues, you will normally need to utilize linen fabric to clean, not a delicate scrub brush. Regardless of the material, statues of a Saint ought to be maneuvered carefully and never cleaned too harshly.