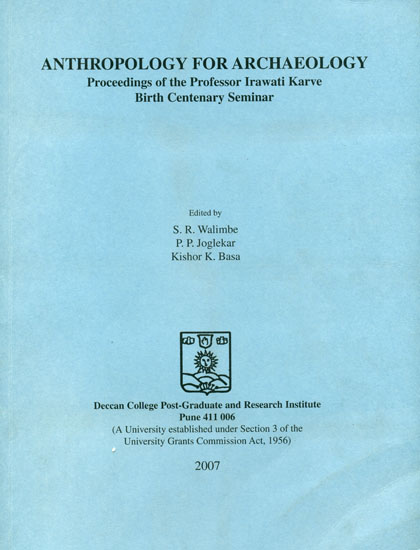 Professor Irawati karve was by all standards one of the leading social scientists of our country in the last century. The Deccan College was really privileged to have Prof. Karve on its faculty during her entire service from 17th August 1939 till her sudden death in harness on 10 August 1970. Her presence at the Deccan College for three decades was an embellishment to it in more than one way.

She made signal contributions to both physical and cultural anthropology which are too well known to need repetition here. She also willingly collaborated with the Department of Archaeology by taking part in the early field expeditions led by Prof. H.D. Sankalia and by studying the human skeletal remains recovered from excavation. Like Prof. Sankalia, Prof karve was not content with the academic dimensions of the study of India’s cultural and ethnic heritage but strove hard to explore its implications for understanding the present society in India. Her scientific bent of mind inevitably led her to a radical reinterpretation of the ancient Indian texts and her book Yugant is an admirable and bold culturological study of many of the Indian epic characters. Therefore, like Prof. Sankalia, she is still remembered well both in academic and public circles. Physical threats and verbal abuses did not deter them from advocating their iconoclastic views. These are great instances of academic audacity which are becoming rarer by the day.

With a view to honouring the memory of Prof. Irawati Karve on the occasion of her birth centenary the Deccan College organized a national level seminar on December 2005 on the theme ‘Anthropology for Archaeology’. Many leading archaeologists, anthropologists and even scientists in biomolecular science took part in the deliberations. I would like to thank all of them for their participation. I am grateful to Dr. Anand Karve, Prof. Irawati Karve’s son, for readily agreeing to share with us some interesting personal reminiscences of his illustrious mother.

We received munificent financial support from Indira Gandhi Rashtriya Manav Sangrahalaya, Bhopal; Indian Council of Historical Research, New Delhi; Anthropological Survey of India, Kolkata for holding this seminar. I must also express my thanks Drs. S.R. Walimbe and P.P. Joglekar, my colleagues at the Deccan College, and Prof. Kishor K. Basa, Director, Indiara Gandhi Rashtriya Manav Sangrahalaya, Bhopal, for accepting the job of editing the seminar papers and transforming the proceedings into a distinct volume for the benefit of a wider circle of scholars and students. Dr. Joglekar handled the practical aspects of printing work efficiently. The entire academic and administrative staff of the Institute extended full cooperation and assistance in holding this seminar. 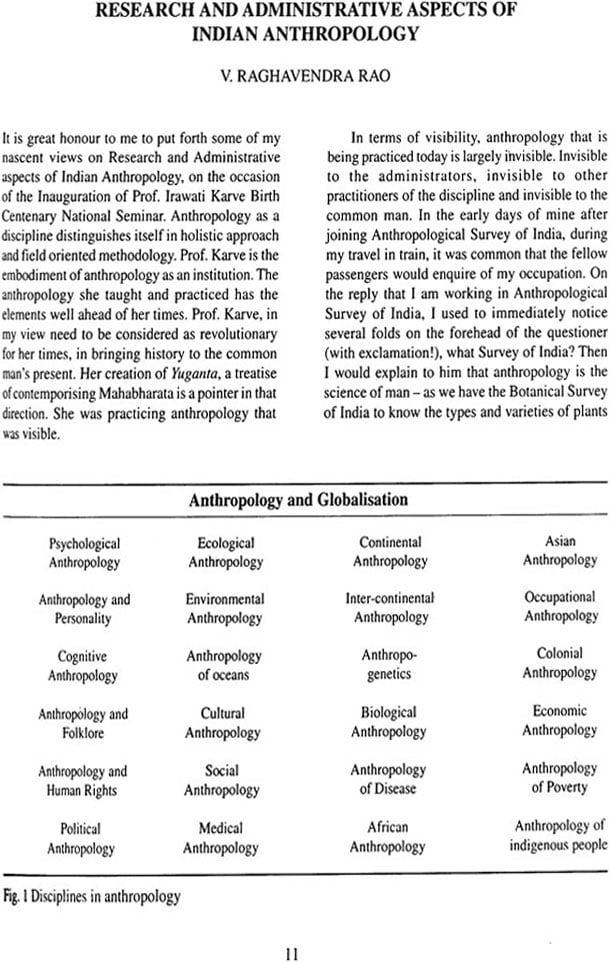 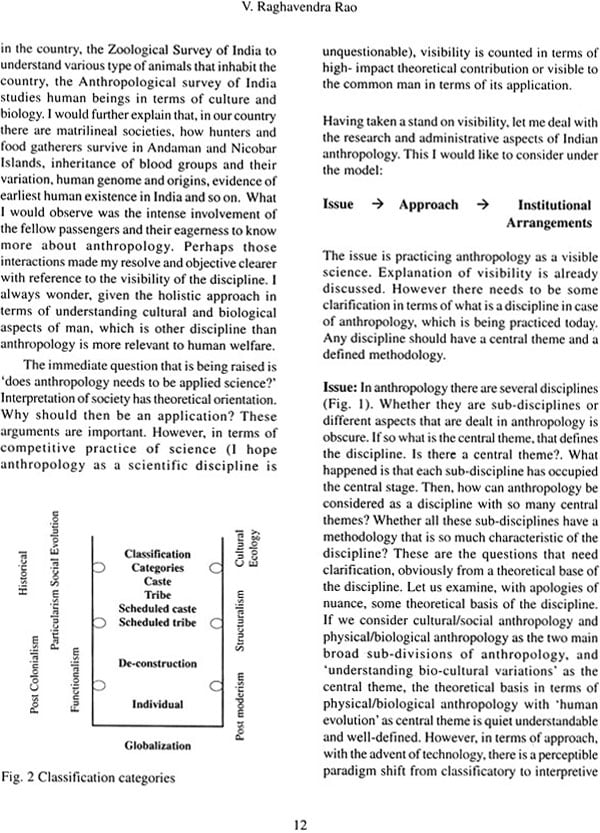 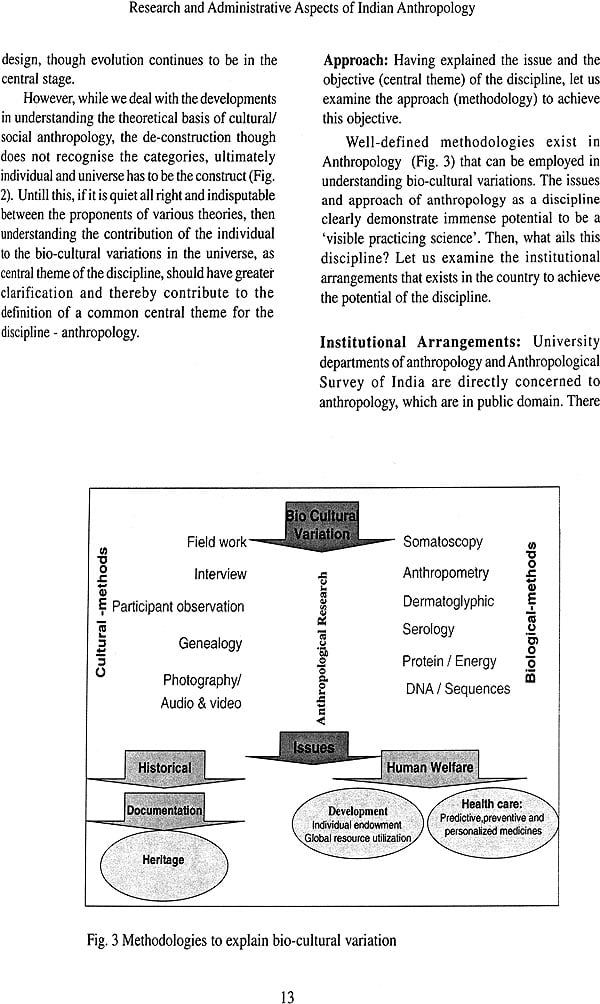 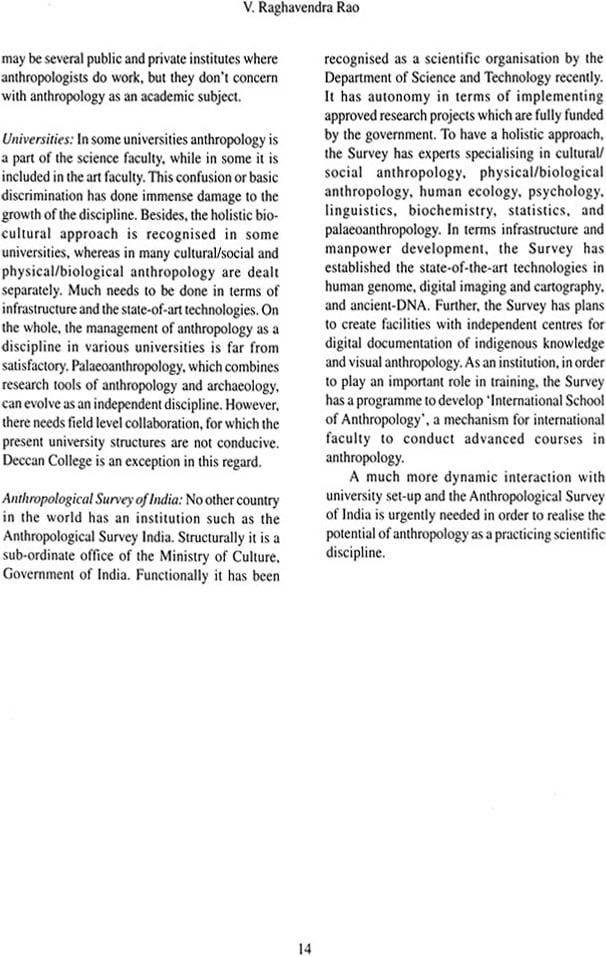 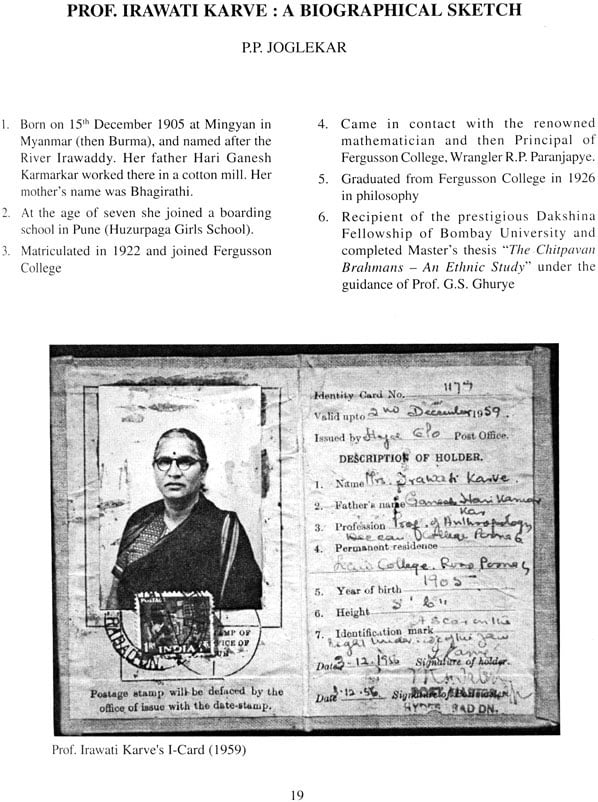 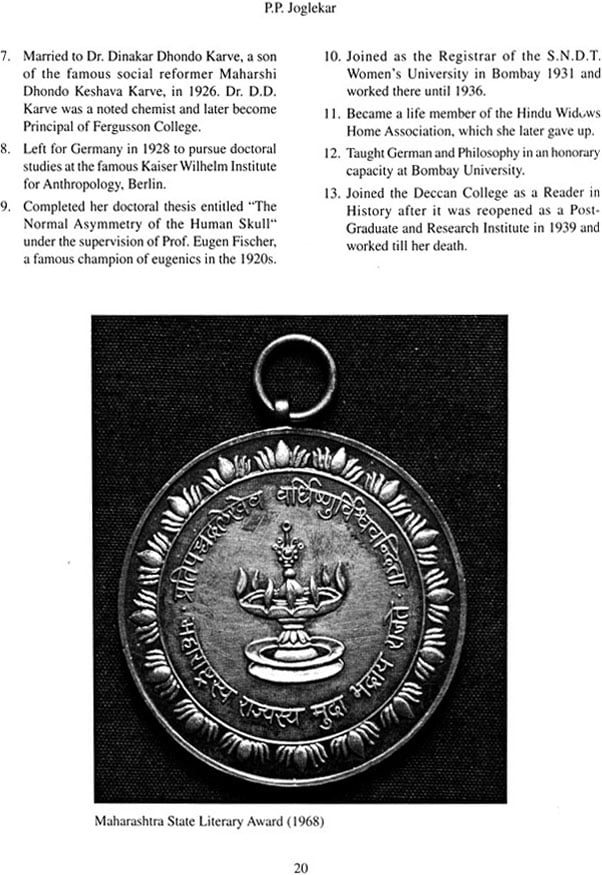 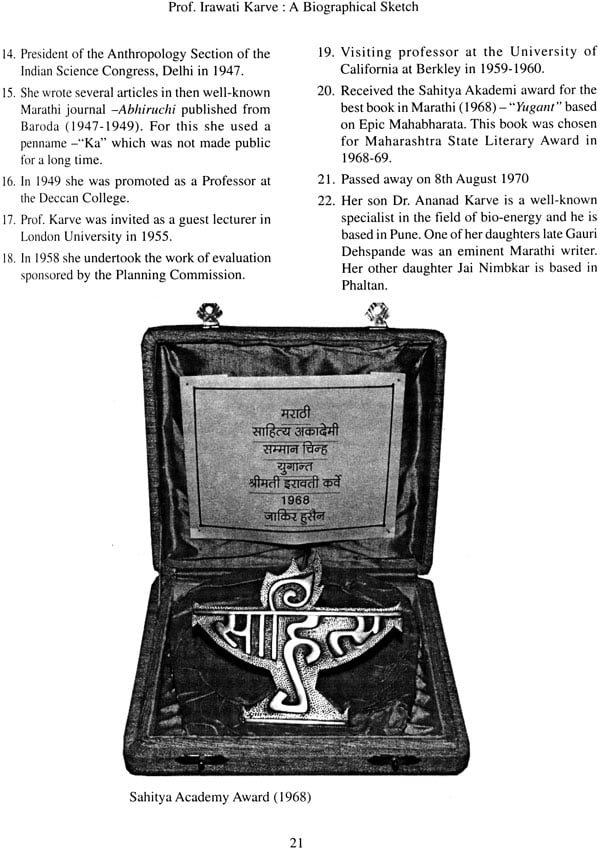 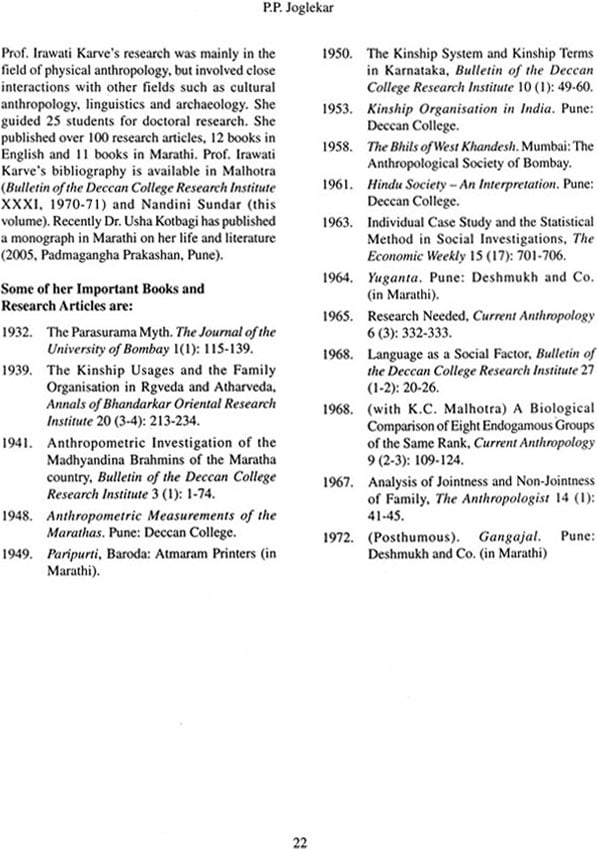 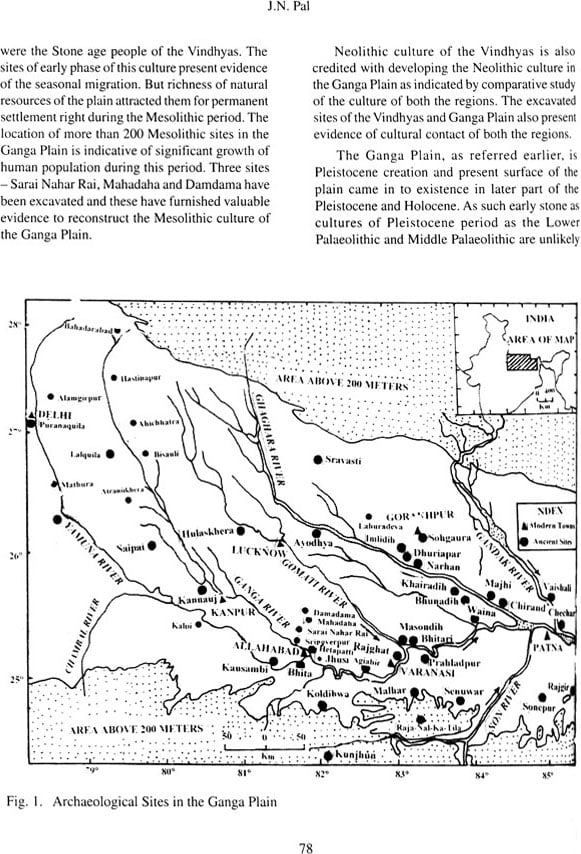 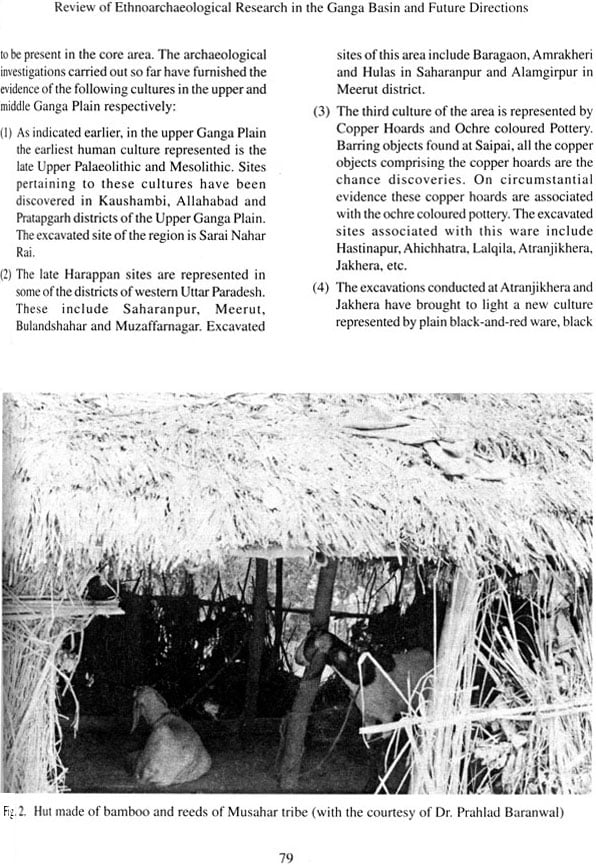 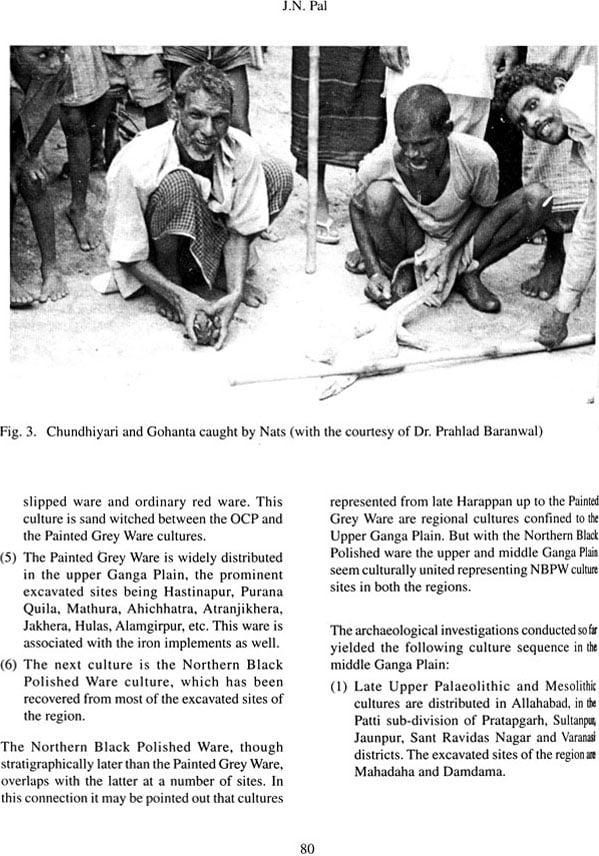 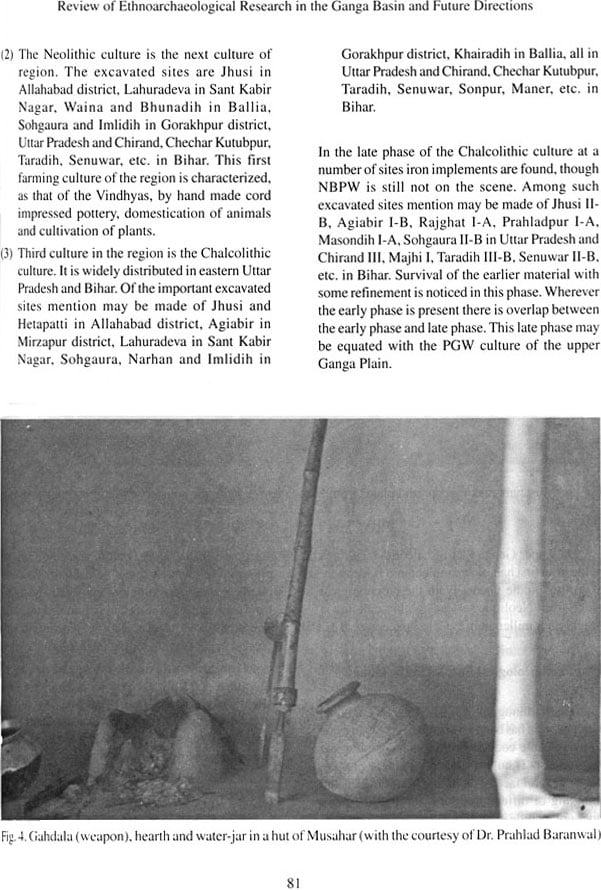 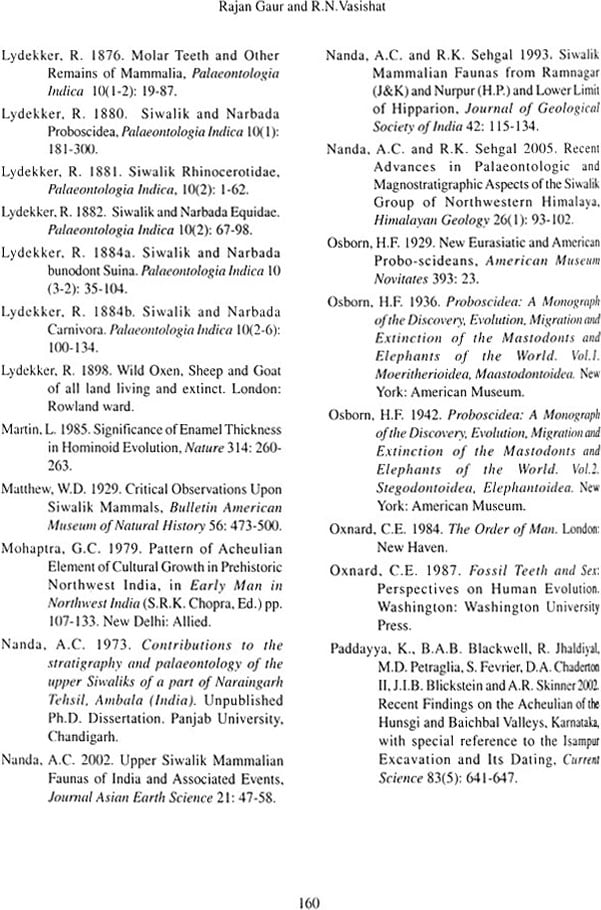 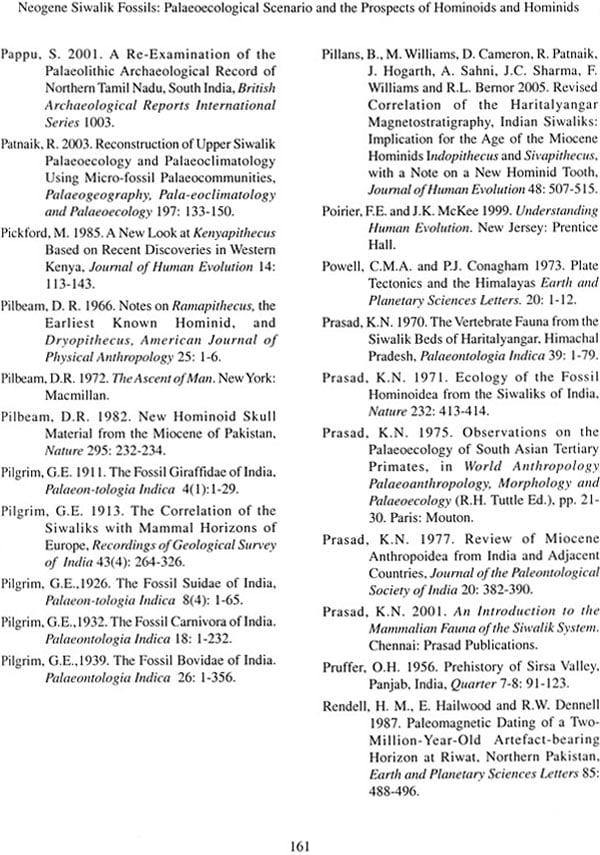 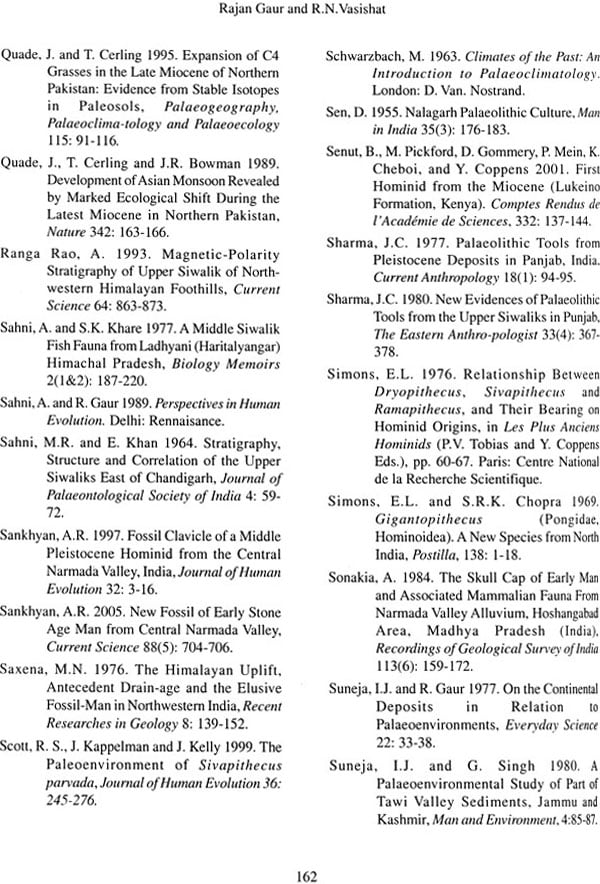 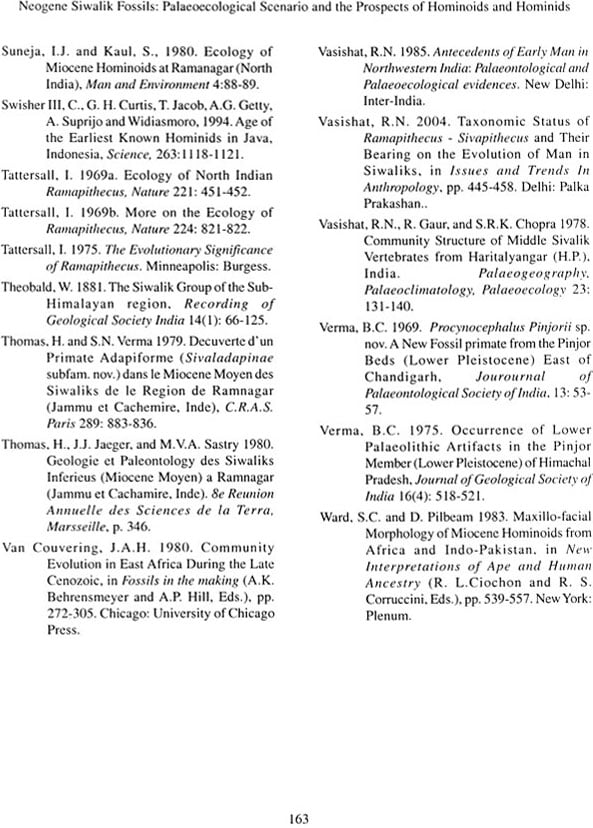 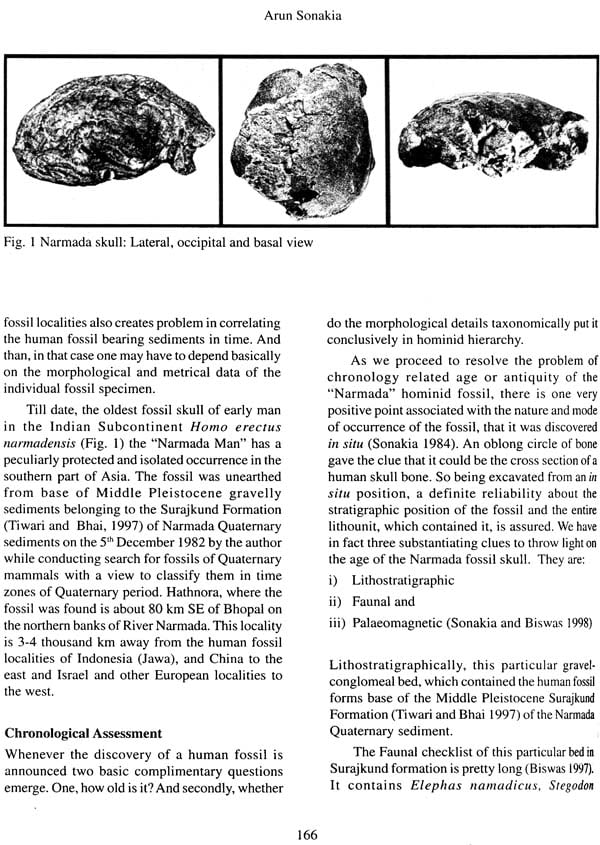 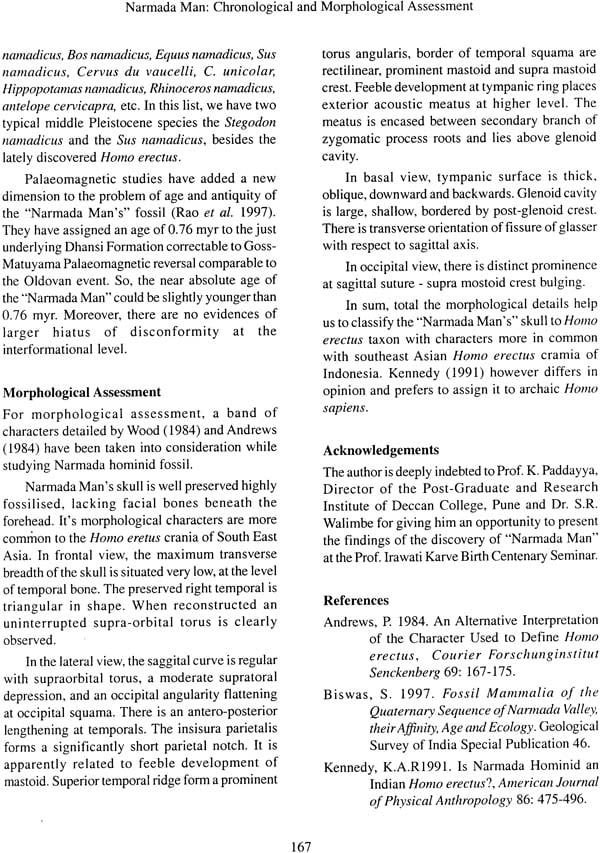 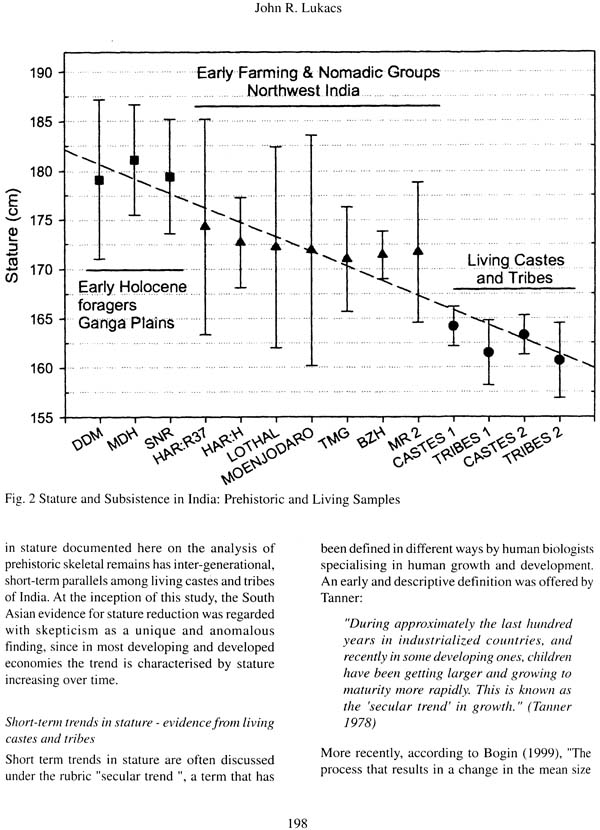 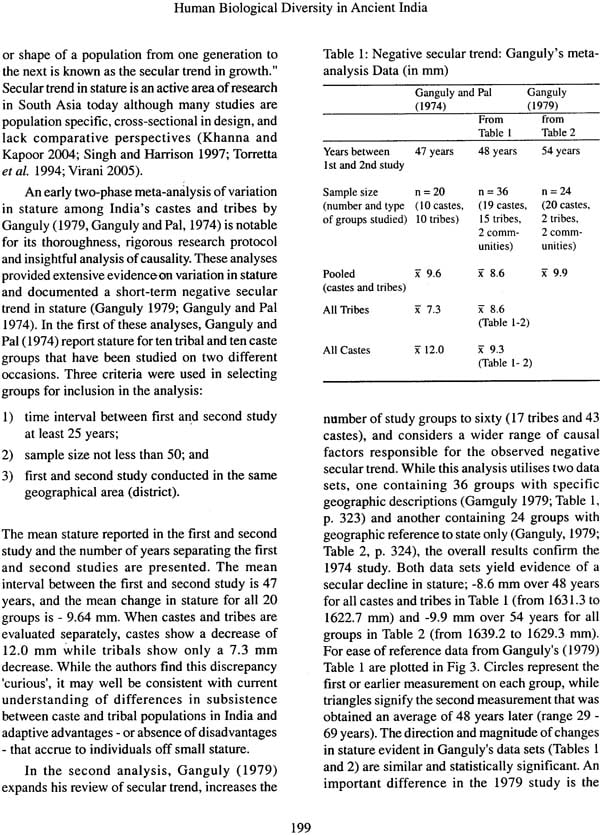 The Making of Womanhood (Gender Relations in The Mahabharata)
By Shalini Shah
$29.25
FREE Delivery
$39  (25% off)
Add a review
Have A Question