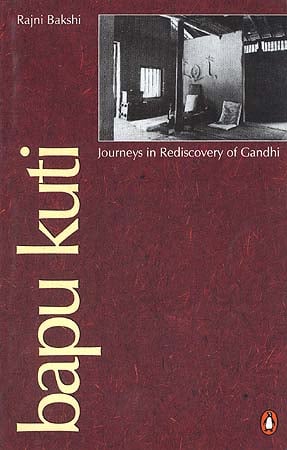 Bapu Kuti, at Sewagram Ashram, Wardha, is the mud hut which was Mahatma Gandhi's last home. Half a century after Bapu was killed, the Kuti is alive with gatherings of people who share his dreams. They do not call themselves 'Gandhians'. Yet, as they search for solutions to the many problems of modern India, these activities find themselves coming to the same conclusions as had Gandhi.

In this collection, Rajni Bakshi explores the world and lives of twelve such people who have turned their backs on lucrative professions to embark on a search for practical and humane ways of political and social transformation, rooted in the faith that a new India with prosperity for all can be built on the strengths of cooperation and community. In Rajasthan, for instance, through a rare community effort, villagers make a creative livelihood instead of migrating to urban slums; in Andhra, impoverished weavers gain new life by reviving their dying craft; in Bhagalpur, Bihar, a movement is launched to 'liberate' mother Ganga.

These images of passionate creativity present an Indian seldom seen in the mainstream media. They challenge the pervasive cynicism of our times to show that idealism did not die with Gandhi. Affirming humanity's ceaseless striving to evolve to higher levels of being, they anticipate an age when conciliation must replace confrontation for building a more just future.

The cadence of prayers at brahma-murat slowly fades into the darkness around Bapu Kuti. There is the sound of gravel crunching underfoot, as those who gathered for prayers on the porch of the Kuti return to their rooms. A deep, pervasive stillness remains. It will be a while before the first sun rays peep over the horizon.

The silence slowly makes way for the birds as they flutter awake in the grand trees around the Kuti. Soon the squirrels are also up to begin their day-long scurrying in and out of Mahatma Gandhi's home. The sun rises hestitantly, glimmering shyly behind the trees before glowing as a cool orange orb filling the porch with a gentle light. Just about then Haribhau arrives to unlock the Kuti and sweep it clean for another day of visitors and pilgrims.

This familiar sequence of dawn at Bapu Kuti always fills me with an ineffable joy. The silence welcomes anyone who makes their way to Bapu Kuti, to spend time on its packed clay floor, perhaps leaning against one of the black wooden poles that hold up the bamboo roof.

It was at one such dawn that the idea of bringing together these stories, first came to me.

The Spirit of Bapu Kuti

Long after Mahatma Gandhi had left his Kuti forever, it was Haribhau's job to arrive there every morning at the crack of dawn. As he meticulously swept the Kuti and its surrounding yard with a flat straw broom, memories and images played bittersweet tricks on him. Sometimes he would see Bapu strolling with his arm leaning on Mahadevbhai's shoulder.

There had been a time when the Kuti and its surrounding homes bustled with activity as important people came to see Bapu. Hari could not follow their discussions, but at the age of fifteen he knew that these meetings helped the struggle for swaraj, self-rule. It was Hari's duty to cycle daily to Wardha station with Bapu's outgoing mail and this was always a sizable wad of letters. Hari was also responsible for preparing Bapu's bath water, which had to be just right, not too hot and not too cold. Hari accomplished this vital chore with some help from a thermometer.

Forty years later, as he swept clean the small enclosure I the Kuti where Bapu had his bath, these memories often came back to him. Few people were interested in Hair's recollections, so he quietly went about his work. On most days he completed his morning chores and then returned to his home in Sewagram, the village lying just outside the boundary of the Ashram. But the Kuti was never alone for long. Tourists and pilgrims filed through it all day. Some passed through it quickly for they found little to se, just the usual charkha, walking stick and a narrow mattress covered in crisp while khadi. Others entered with a sense of reverence and stayed a while, as if trying to listen to the kuti.

Perhaps Hari noticed that as time went by there were more and more such 'listeners'. They came from far corners of India and the world. These were the ones who paused to enjoy the free flow of light and air through the Kuti. They stared at the Aum' on the clay wall below which Bapu sat at work. Most of them were not bowing in unquestioning reverence to the man whom Hari had lovingly served. That man, M. K. Gandhi, was born on October 1869 and his richly varied, multi-faceted life was ended by an assassin's bullets on 30 January 1948.

What is the civilizational Gandhi?
Let us search for answers through the Kuti and what it seems to say to successive generations. But first, let us step back in time to watch the mud, bamboo and wood come together, before we journey with the spirit of Bapu Kuti. 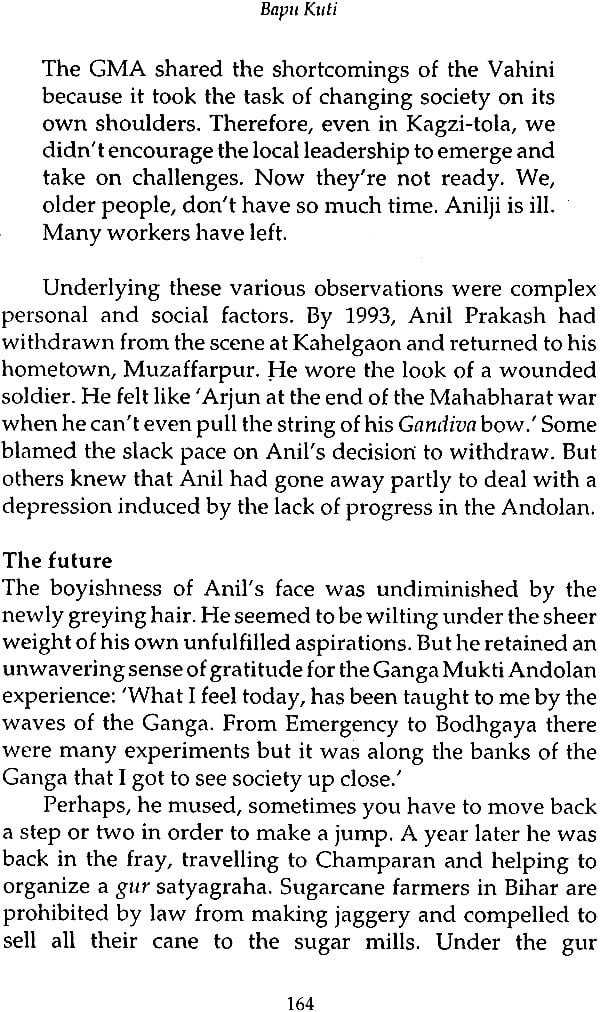 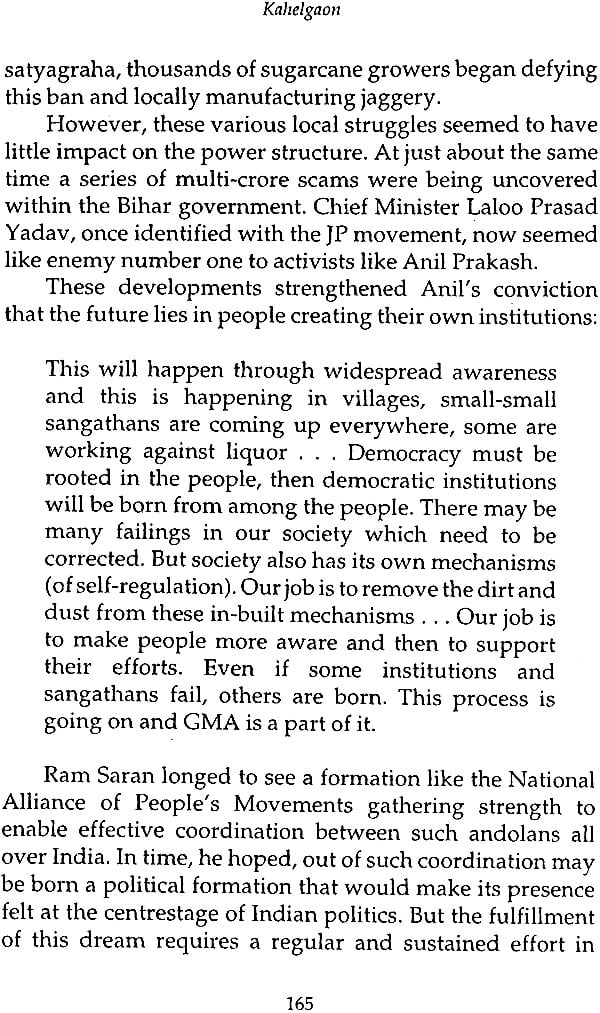 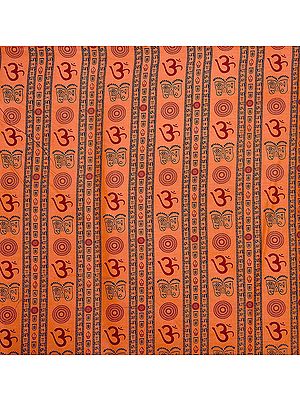 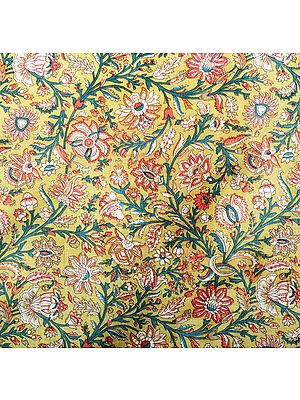 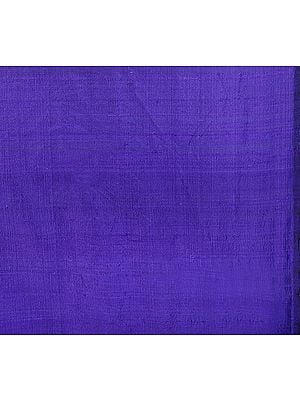 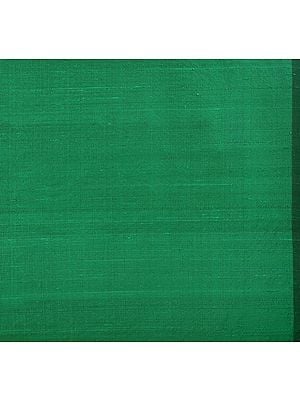 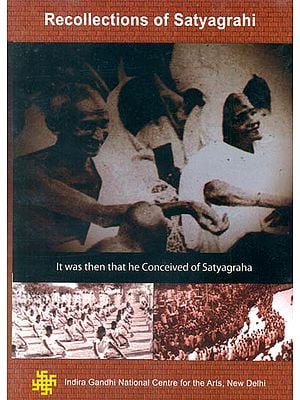 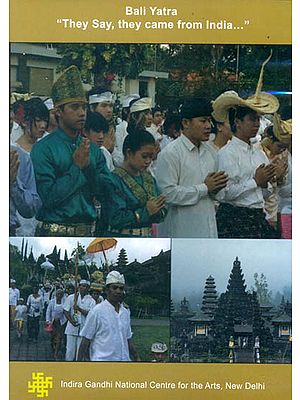 Postmodern Gandhi and other essays Gandhi in the World and at Home
By Lloyd I. Rudolph, Susanne Hoeber Rodolph
$30.75
FREE Delivery
$41  (25% off) 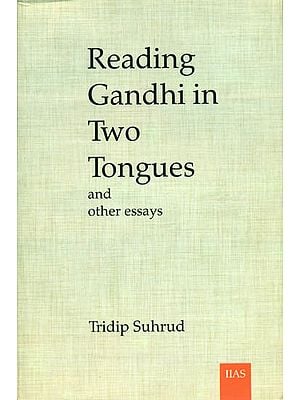 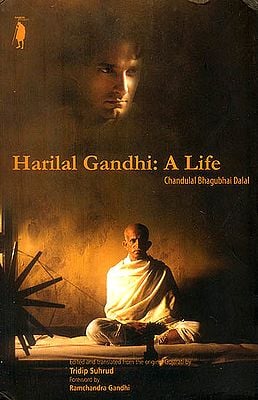 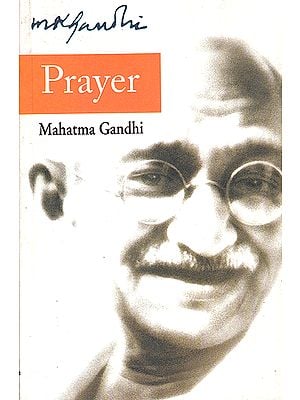 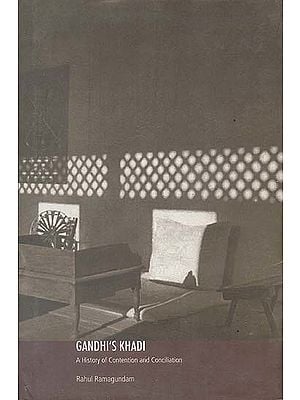 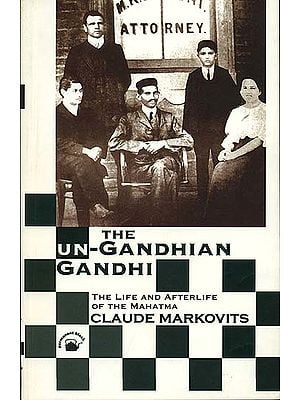 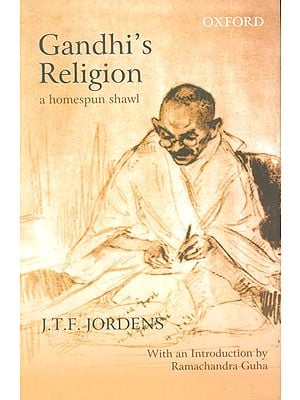 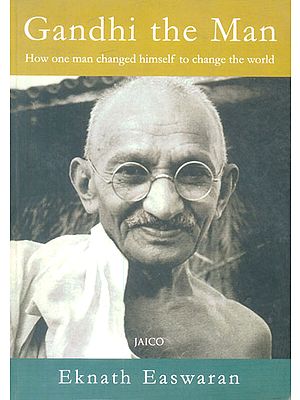 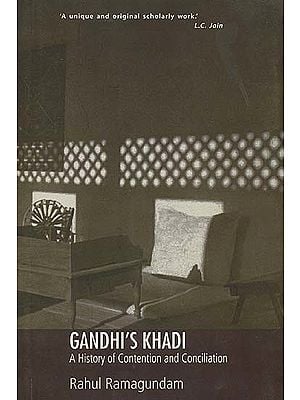