King Vikramaditya, the Emperor of Ujjain, is supposed to bring Betal, the vampire, to a monk, as a favour promised to him. The condition is that this should be done in complete silence, or else, Betal would fly back to his abode. As Vikram fetches the corpse in which Betal is residing, the vampire starts to narrate a story. At the end of every story he compels King Vikram to solve the puzzle of the story. The stories thus narrated by Betal form an interesting series of folk tales. 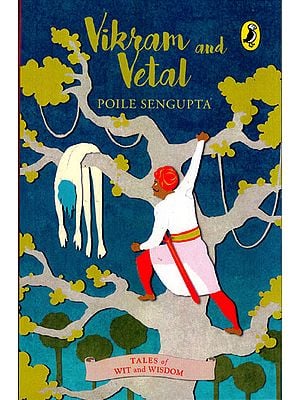 Simhasana Dvatrimsika (Thirty-Two Tales of The Throne of Vikramaditya)
By Aditya Narayana Dhairyasheel Haksar
$10.88
$14.50  (25% off) 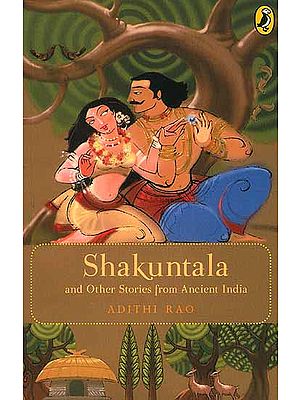