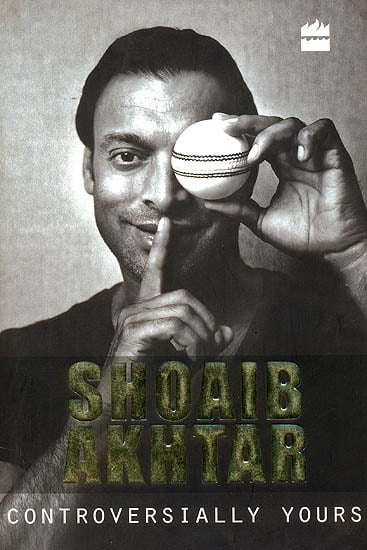 One of the most talented and certainly one of the most colorful players in the history of cricket, Shoaib Akhtar holds the records for the fastest delivery ever, clocking in at 100.2 mph. Having taken more than 400 wickets in his international career, Shoaib has seen it all – the best matches, the most exciting tournaments, the highs and lows of personal achievement and failure.

Controversially Yours is his take on the game, on his peers, on the fraught tussles between bowlers and batsmen, and of course, the institutions that control the sport, including the ICC and the Pakistan Cricket Board.

From the early days of struggle to the 2011 World Cup, this is Shoaib’s story in his own words, straight from the heart.

Anshu Dogra is the Director of Manana and has been leading research-based programmes fro the past two decades. She is a published author and journalist. Her work has focused on gender, history and culture and she enjoys writing about her travels. Her publications include Music of the Mirs, Manana, 2008; Globalization and women’s work – A Resource Guide, Manana, 2005; “Costumes of the people of India: Continuity and influences’ in India’s interaction with China, Central and West Asia, vol.3, pt 2, A.Rahman (ed.).

I would like to have retired from international cricket shouting out for the world to hear, We won the 2011 World Cup!' But that was not to be. I wanted to bowl in the very last match that Pakistan played in the tournament, hopefully the finals, but that too was not to be. I wanted to retire with dignity, having played cricket for nearly two decades for my country. Mercifully, that wish of mine was fulfilled.

No Pakistani cricketer before me had been granted this grace. Yes, that's right, I am the first person in the history of Pakistan cricket who hasn't been pushed out or forced to languish while waiting for a recall. Aamir Sohail was one of the first to acknowledge this feat when he praised me for having the courage to decide when to retire, which probably says a lot about the state of affairs of cricket in my country. He added that I had 'set a good precedent for future generations of cricketers'.

Choosing the moment hadn't been easy. On the evening of 16 March 2011, before our match against Australia, I finally informed our team manager Intikhab Alam of my decision and said I wanted to let the team know before breaking the news to the media. Alam agreed.

Eighteen glories years of playing cricket and serving my country. What more can a man ask for.

Even before the World Cup was over, the world had responded to my retirement with so much praise that it was humbling. When the Australian team checked into the same hotel that we were staying in, most of the players made a beeline for me. Brett Lee hugged me and said, ‘what have you gone and done, man? Adding, ‘it’s gonna happen to me as well soon. ‘Grant Flower was supportive, as were so many others from all the different teams. Accolades came pouring in, directly and through the media. Imran Khan called and congratulated me on a long and brilliant career. Wasim Akram walked up to me and acknowledged my decision by saying, ‘You did the right thing. Now move on.’

After your match against Zimbabwe, Vusi Sibanda shared with me a story about a 1998 tour of Zimbabwe by Pakistan when he, along with some classmates, had bunked school to watch me bowl. They were subjected to a caning for this, but they felt it was worth it. He added to those gathered around the two of us, ‘Bloody hell, did he come at the batsman! He hit Murray Goodwin in the head. ‘Risky Ponting said that of all the fast bowlers that he had faced, I scared him the most. Syed Kirmani, Sunil Gavaskar, and so many other greats lauded my performance as a bowler.

I must confess that deep in my heart I felt the urge to continue playing, but I knew that I had to make way for younger players. I had wanted an opportunity to move closer to my own world record and had touched 159 Kmph in Colombo during the 2011 World Cup, but now I await the news of another man shattering the record. Yet, there are no regrets. It’s been an excellent run.

In the course of my career, I have faced many defeats but I have also celebrated victories. Tagged as being undisciplined and having a poor attitude, I have been insulted and my moral conduct questioned on a regular basis. I have been thrown out of the side many times, fined, and had bans slapped on me. The media has highlighted my ‘exploits’ both on and off the field, ensuring that my personal life was well documented, even if not always accurately. But I was the first to cross the 100-mile barrier, twice and am still the fastest bowlers in the world, having sat an official world record by achieving the fastest delivery ever, clocking in at 161.3 kmph (100.2 mph).

When I look back at my career, this is what I hope people will remember : that I have taken more than 400 wickets in international cricket, spearheading the pace attack for my team. I am a thinking bowler with a passion to win; as a result, my bowling spells have often won matches and even series for my country. I have taken the scalp of some of the best batsmen in the world. At my very first encounter with India, I captured the wickets of Sachin Tendulkar and Rahul Dravid, and I flattened Brian Lara with y third delivery. I have been carried on the shoulders of my fans at home in an exuberant celebration of the team’s victory. Indeed, I have fans all over the cricketing World whose faith has kept me going when things went wrong, and I have always played with all my heart for my country and my fans.

When I announced my retirement to the members of the press gathered at the media in Colombo, almost everyone asked what plans I had for the future.

‘Wait and Watch’, I answered. After all, I hadn’t exactly woken up one morning and said, ‘Right, it’s time to hang up my boots.’ The decision had been made something back, and now there would be many new thing to do, so many promises made to myself to fulfill, so many irons in the fire. But just fro now, in this moment between the past and the future, the time seemed right for taking stock for reflection, for a look back at where it all began. 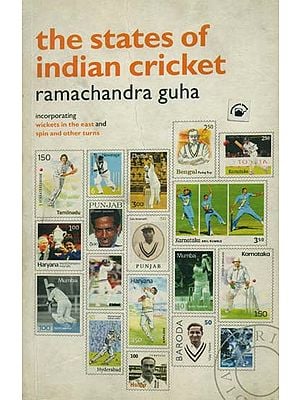 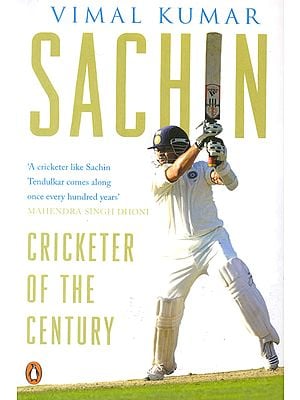 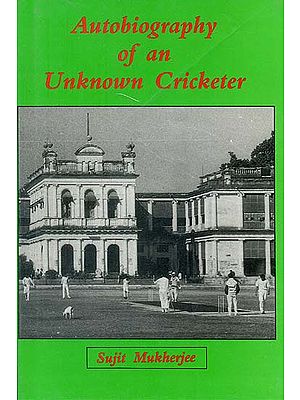 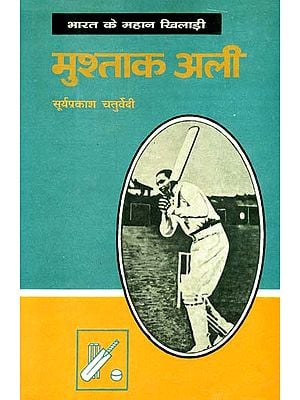 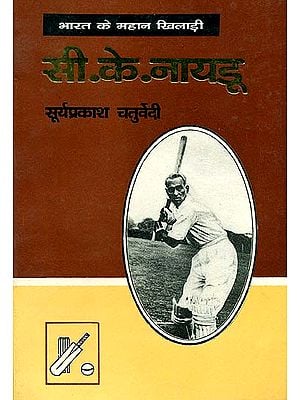 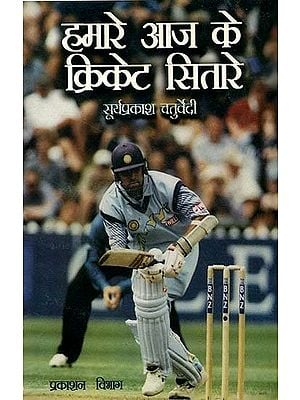 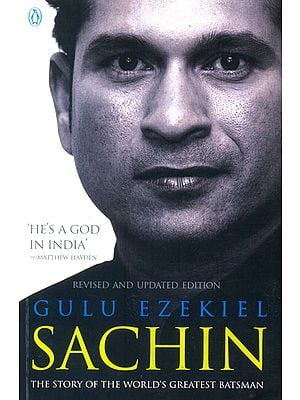