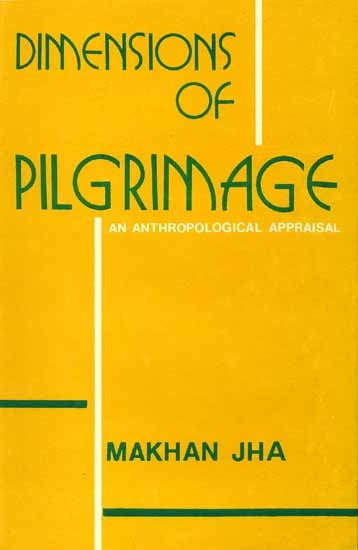 Based on the transaction of an international symposium on Pilgrimage, sponsored by the XIth International Congress of Anthropological and Ethnological Science, held at Vancouver, Canada in 1983, the present volume throws light on the different dimensions of pilgrimage at both micro and macro levels. How social anthropologists and sociologists look at pilgrimage as a subject in itself?, how pilgrimage is a binding force, inspite of vast differences and disparity in economic status, geographical and linguistic obstacles in a country like India?, how the institution of Hindu pilgrimage function in demccratic way? and how the different cnetres of pilgrimage and their net-works help us understand the civilizational integration and solidarity are some themes discussed in the book.

There are fifteen chapters, written by eminent scholars and specialists of both Indian and abroad. The first chapter delineates the importance of anthropology of pilgrimage, flaws in contemporary pilgrimage studies and defines the lines on which the studies be conducted. The second chapter traces the origin, spread and nature of Hindu pilgrimage. The other essays largely supported by cases studies pertain various religious pilgrimage cnetres viz. Tirumala - Tirupati Devasthanam; Cahmundeshwari Ritual complex; Myths and Legends of Mithila; Ujjain; Politicalisation of Hindu Tirtha-Jagannath Puri; Bakreswar temple; Kashi; Pilgriamge in Garhwal Himalaya and one chapter on 'Suvieurat' a modern Finish angle of pilgrimage among Indian the location of the sacred spot, its popularity, patronage, number of pilgrimage visiting, rituals observed, myths associated. It proves that these pilgrimage places are civilisational centers providing a moral order to the mass and pilgrimage is one of the main unifying forces in Hinduism.

MAKHAN JHA (b. 1941) M.A., Ph.D., D.Litt., who is currently a Reader in Anthropology, Ranchi University, Ranchi is the author of more than two dozens of standard anthropological books. During 1972-76, Dr. Jha was Deputy Director of large scale research project on the Sacred complex of Kashi, and the Director of a short-term research project on "Village Nepal", sponsored by U.G.C., New Delhi.

He is also the Associate Editor of the journal of Social Research, a bi-annual scientific journals of international standard. He is the former Organiser and Chairperson of the World symposium on Pilgrimage, sponsored by the XIth International Congress of Anthropological and Ethnological Science, held at Vancouver, Canada in 1983.

Deeply interested in studying the different aspect of cultural history and civilization of South and South-East Asia, Dr. Jha has also visited many University of the World Specially of U.S.A., Canada, Japan, London, Thailand, Nepal etc. Presently, he is also the professor-In-Charge of the Centre of Himalayan Studies, Ranchi University, Ranchi . 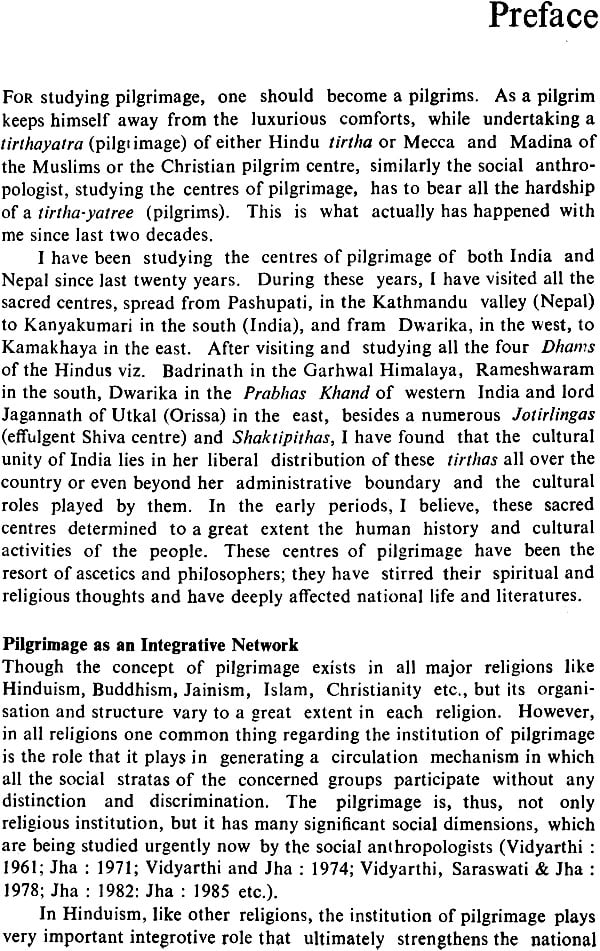 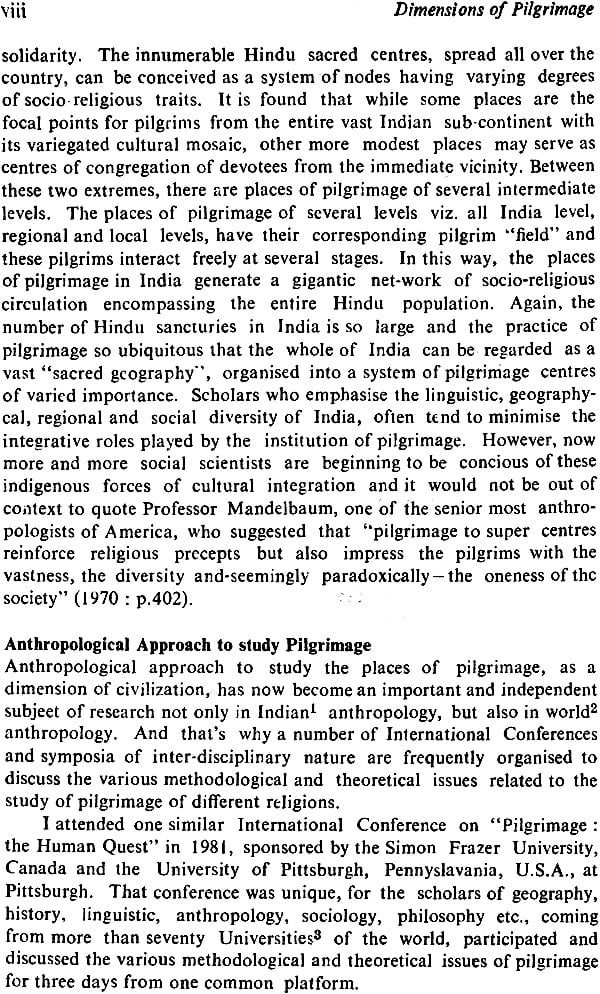 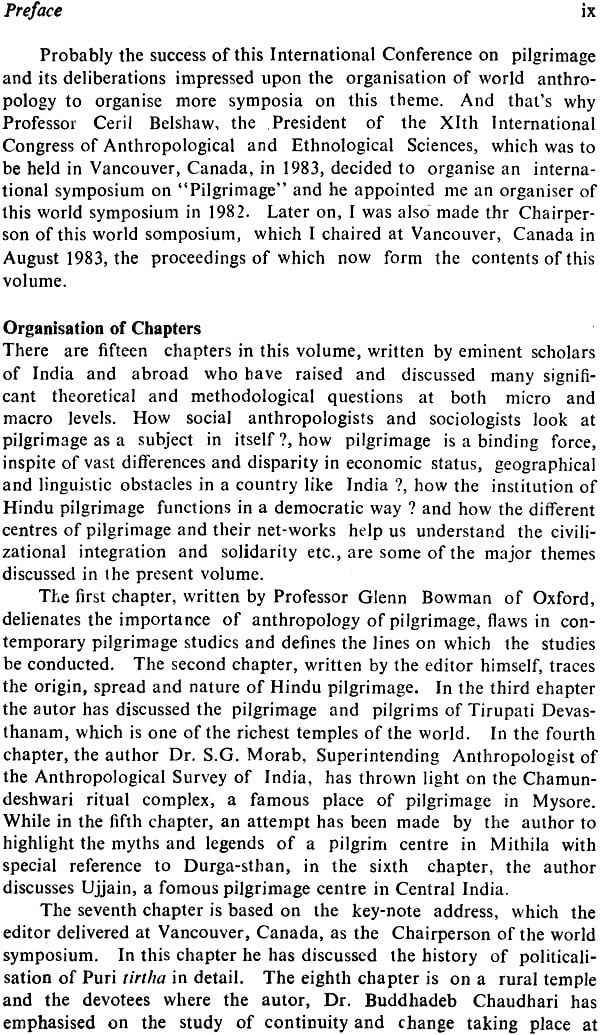 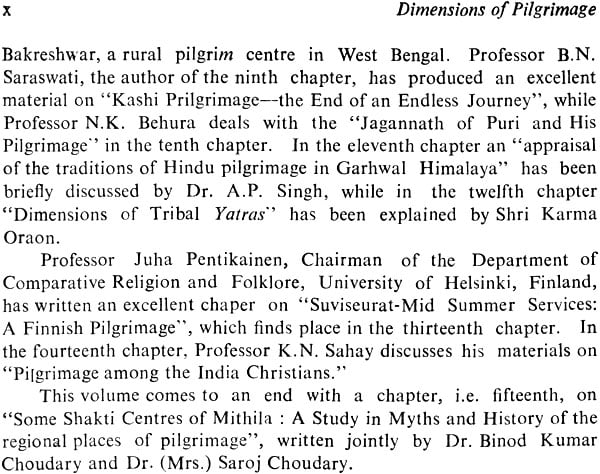 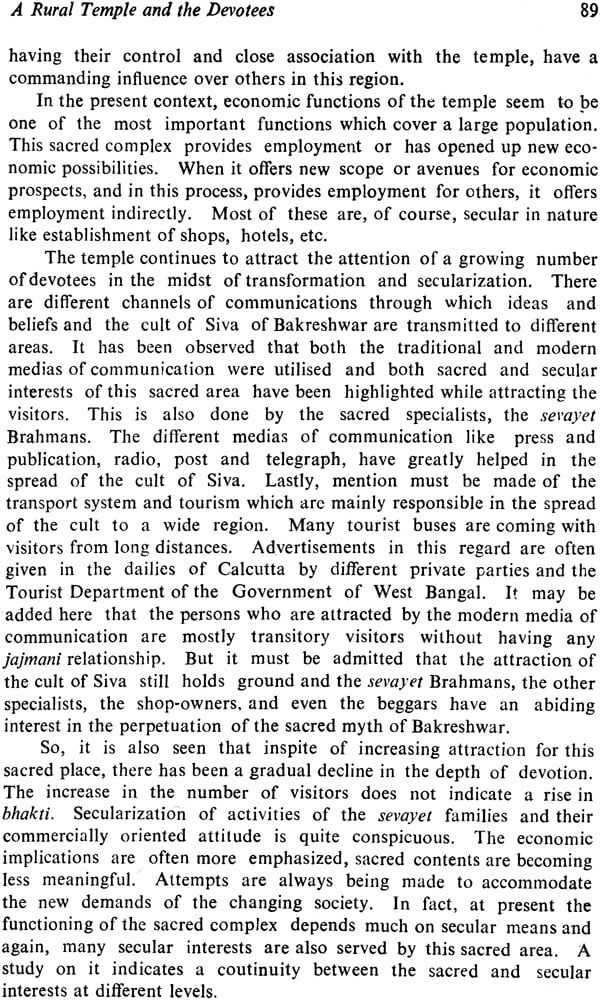