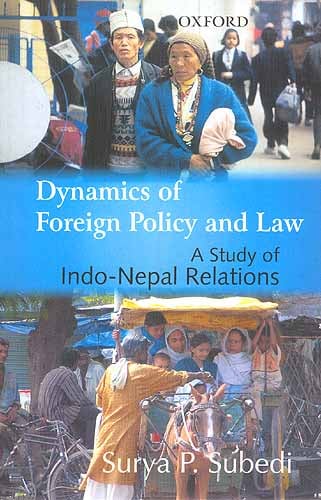 This book is an objective and well-researched account of the growth and development of the Indian Army from its inception during the days of the East India Company to its present status as one of the larges armies in the world. Major landmarks, such as the 1857 uprising - a topic that has attracted considerable scholarly debate - and the unification of the three Presidency armies of Bengal, Bombay and Madras in 1895, are dwelt upon at length. A postscript discusses the May 1998 nuclear tests by India and the formation of the National security Council. This impression is updated to include the Executive Summary of the Kargil Review Committee Report.

Lieutenant General S.L. Menezes joined the Indian Army in 1942. He has been awarded the Shaurya Chakra and the Commander-in-Chief's Commendation for Distinguished Services in 1947, and the Param Vishisht Seva medal during the 1971 operations.

A fair and sober statement of the development...of a remarkable institution. A serious student of the Indian army will almost certainly learn something new from it.'

'The fascination of [this] book is that it is the first scholarly work written on the Indian Army from within its ranks.'

...a very well-researched and documented record of the Indian army's evolution and performance over the last 350 years...In all a must for all military institutions and those dealing with national security.'