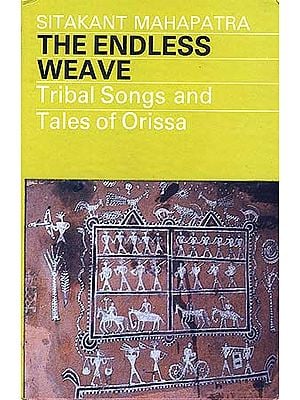 The Endless Weave: Tribal Songs and Tales of Orissa

$12.50
Quantity
Ships in 1-3 days
Notify me when this item is available
From the Jacket:

The songs, the tales and the oral traditions of the tribes were long looked upon as rather inconsequential ethnological data. However, slowly there is a growing realization that they are highly precious materials throwing light both on the traits of individual personality and the value-system of the society. They are equally valuable source-material as literature. Taken together they reveal a concern with the central mysteries of life and death, of love and anger, of hope and despair, of dreams and frustrations.

This anthology presents a selection from the oral poetry of some of the tribal communities of Orissa and the oral tales prevalent among them. It includes as many varieties of song-poems with as wide a range as possible from the points of view of theme, symbolism, style. They range all the way from songs mourning death to songs welcoming the advent of spring, from riddles to sacred mantras, from pure entertainment songs to songs meant for ritual occasions. The collection can also claim to be fairly representative of the vast variety and range of the massive stream of the tribal stories.

This compilation dwells on the direct, quiet and unobtrusive voice of the tribal singers that asks the reader or listener to join in the celebration of life: 'The fact of being alive is itself a great boon and we should, till life lasts, partake of it'.

Sitakant Mahapatra was born in 1937 and educated at Allahabad and Cambridge. He holds a Doctorate in Development Anthropology. He joined the Indian Administrative Services in 1961 and presently Department of Culture, Ministry of Human Resource Development. A Senior Fellow at Harvard University (1987-88) and at Cambridge University (1968-69), he was also a Homi Bhabha Fellow (1975-77) and worked on the project regarding the Modernization of the Primitive Tribes in India. He has received a number of awards including Bharatiya Jnanpith Award (1993), Sahitya Akademi Award (1974), the Orissa Sahitya Akademi Award, the Kumaran Asan Poetry Award. A member of the Indian National Commission for Co-operation with Unesco, he is also President of the Inter-governmental Committee of the Unesco to link culture and development. His publications include twelve collections of poems in his mother-tongue Oriya, eight collections of poems in English translation and several collections of essays on literature and culture. A foremost interpreter of the Oral poetry of Indian tribes, he has also edited and published nine anthologies of tribal poetry in English translation. Anthologies of his selected poems have been published in all the major Indian languages as well as in French, German, Spanish, Swedish, Danish and Romanian. 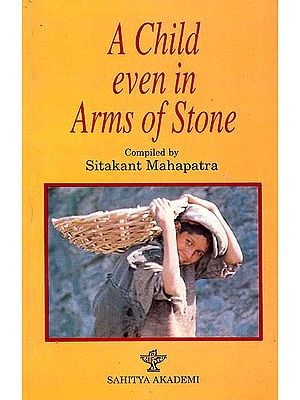