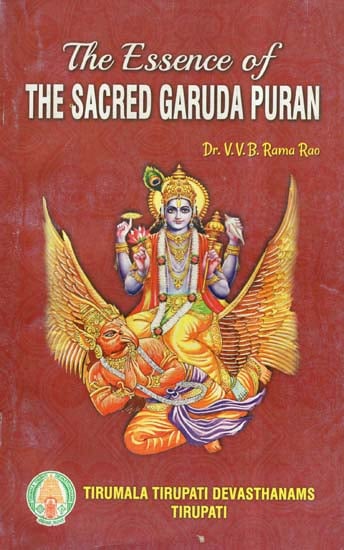 Srila Prabhupada said once in a lecture that the eighteen Puranas conducted men of the three kinds in three different qualities or modes: modes of goodness, modes of passion and modes of ignorance. Garuda Puran belongs to the first in group of six Puranas meant primarily for those in the mode of goodness. Bhagavata Purana being the foremost and Vishnu Purana the next, Garuda Purana is the third in its greatness and importance. This Purana was conveyed to Garuda by Kashyapa and later Sage Veda Vyasa conveyed it to mankind Some people read some portions of Garuda Puran during the period of obsequies to the departed soul immediately after a person's demise. For that reason, those portions too are included in this work presented in sixteen parts.

Man is a bundle of Vasanas, acquired, inherent tendencies. He is swayed by the three gunas, attributes. Srila Prabhupada calls them modes. Satwik, Rajasik and Tamasik gunas are described as the modes of goodness, passion and ignorance respectively.

The eighteen grand scriptures are divided into three groups: each group extolling the power and the glory of one of the trinity: Brahma, Vishnu and Maheswara. The most important among the Vishnu puranas are Bhagawat purana, Vishnu purana and Garuda purana. Garudapurana is unique in that it was related by Vishnu Himself to his devout, mount, Garuda who asked him in all devotion and humility to tell him about the cycle of birth and death, the consequences of sinful behaviour, the nature of punishments that sin attracts after death and so on.

Sage Vedavyasa was tossed in turbulent distress (Vyakulata) when he saw people becoming weak and short lived, leading degenerate lives. He in his infinite goodness and compassion for mankind wrote the eighteen puranas (grand scriptures) besides dividing the bulk of Vedic lore into four Vedas.The puranas are called the fifth Veda. These are intended to raise the moral, devotional and intellectual levels of human beings.

Many puranas extol the worth of Garudapurana. Narada purana, Agni purana and Matsya purana speak highly of this grand scripture. This has an encyclopaedic range for it deals with and explains in great detail creation, growth, sequence of events in the course of human evolution, the distinguishing qualities of the various eons, modes of worship, the incarnations of Vishnu, different sciences and the essence of the celestial song, the Bhagavadgita.

There is generally a prevalent wrong belief and misunderstanding among the ignorant that Garudapurana is not auspicious to be kept in our homes since it deals with rituals associated with cremation etc., and it describes after life and the punishments meted out to the sinners in hell. But time and again great seers and sages have been telling us that the study and understanding of this purana would yield great merit. It is as auspicious as any other purana. Brahmasri Malladi Chandrasekhara Sastry wrote that

as one of the eighteen puranas, it is as venerable as any other purana. In fact it teaches valuable things. It has certain chapters which are read out only on certain occasions but, it is desirable for us to know all about after-life. A careful reading and understanding of this scripture helps us to discipline ourselves and stick to the path of goodness and rectitude. It illumines and inspires us to revere our forefathers and utilize our life here-and-now as a stepping stone to higher levels of existence. 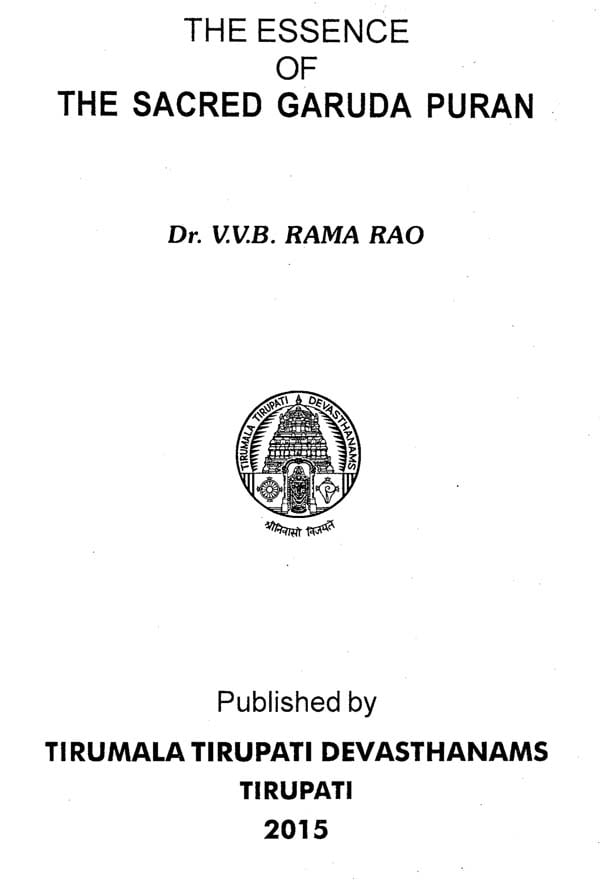 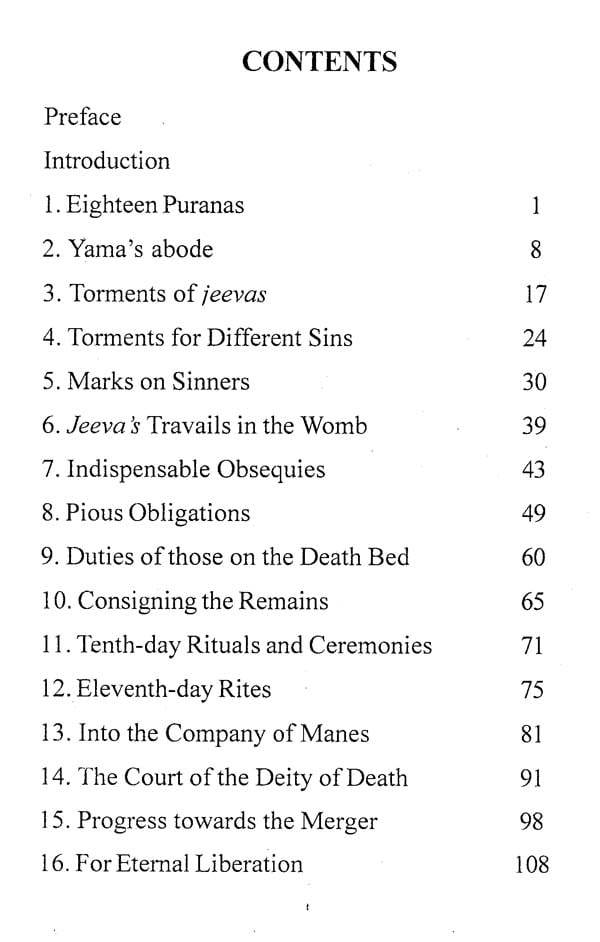 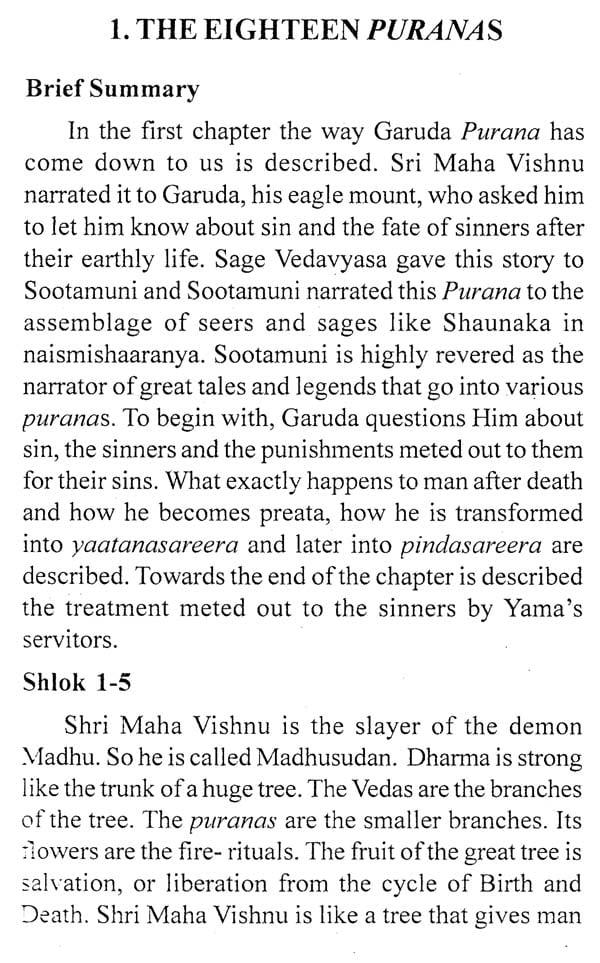 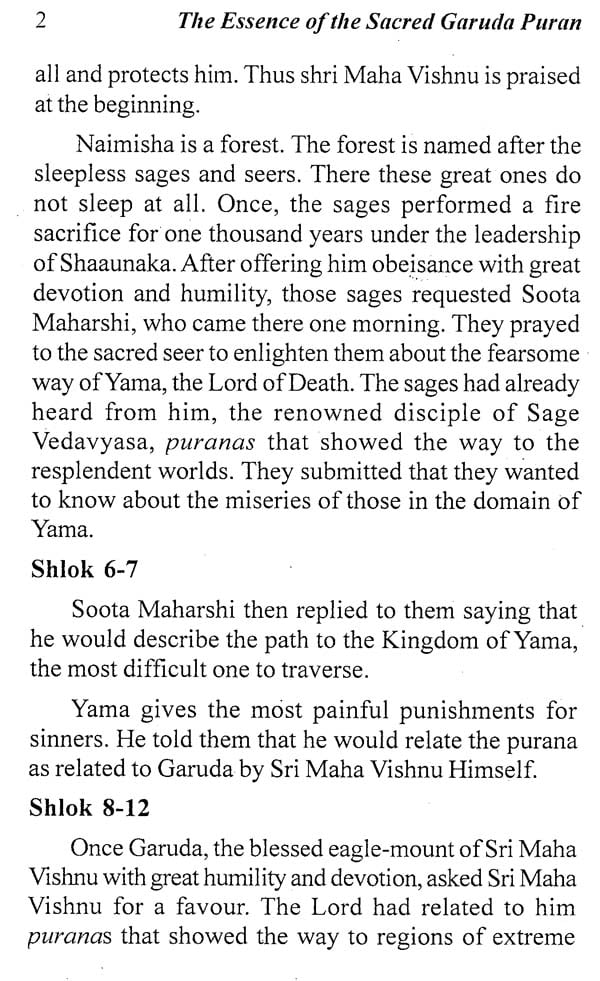 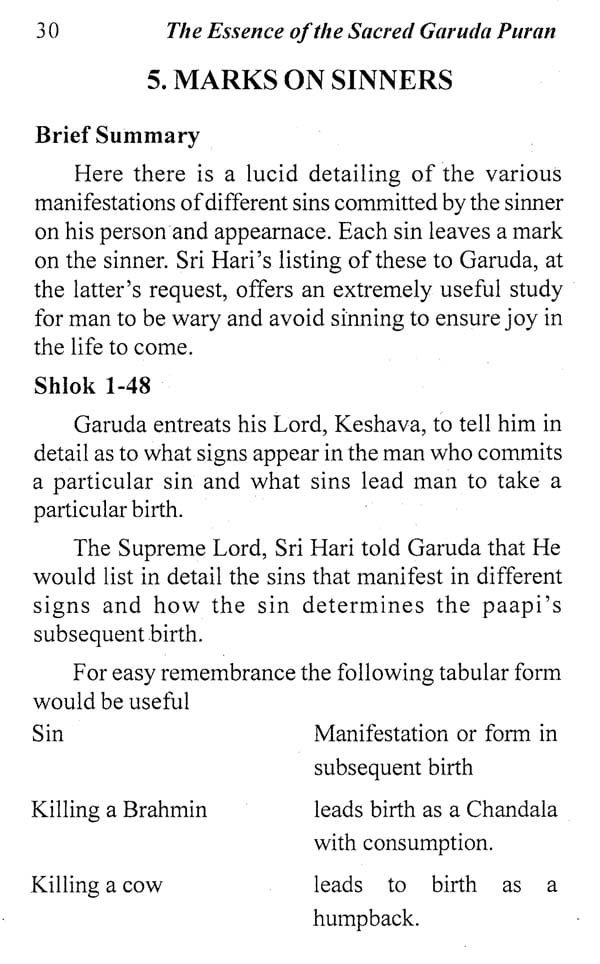 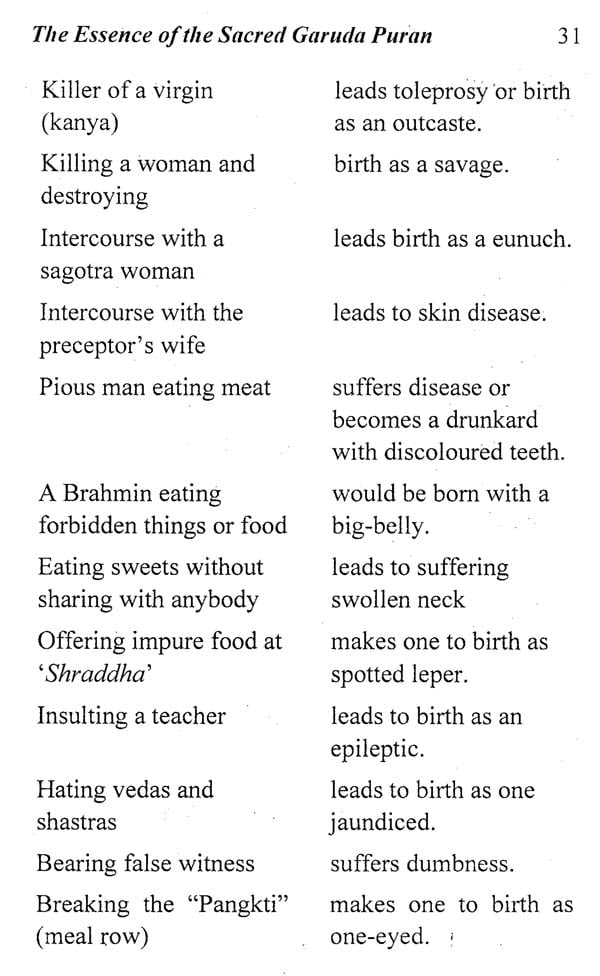 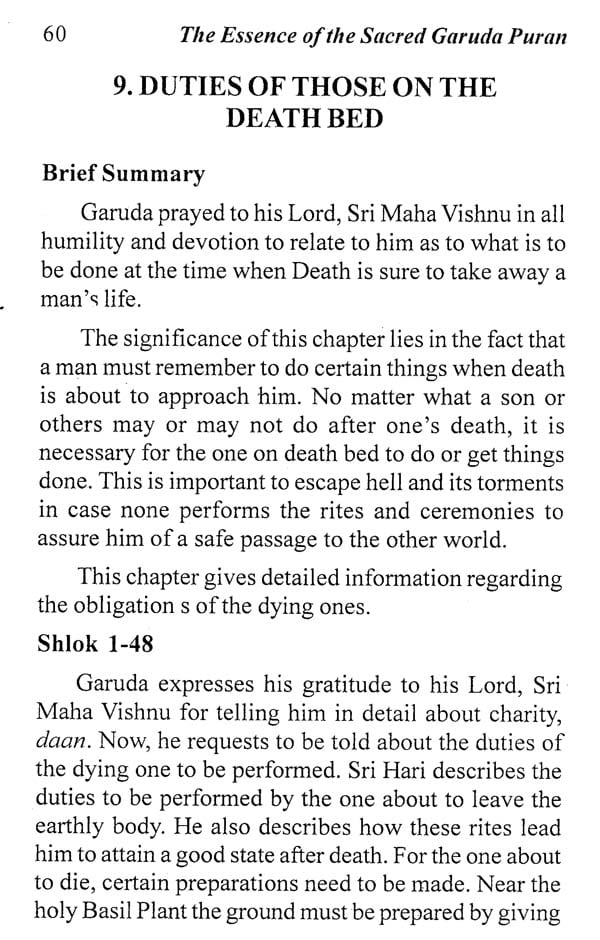 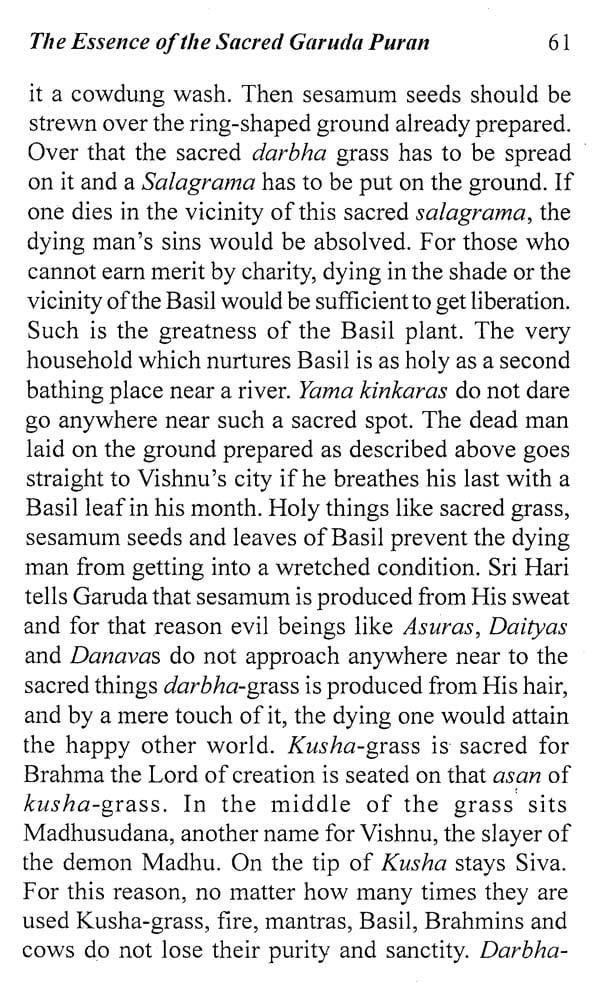 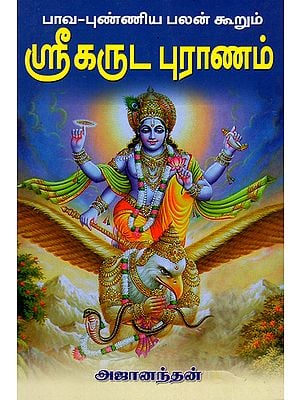 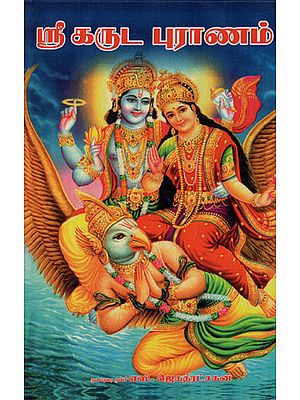 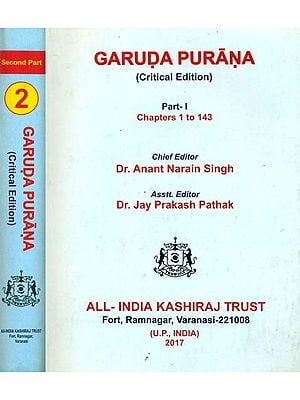 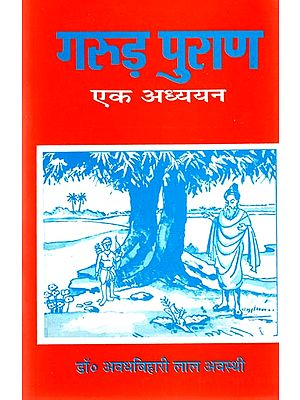 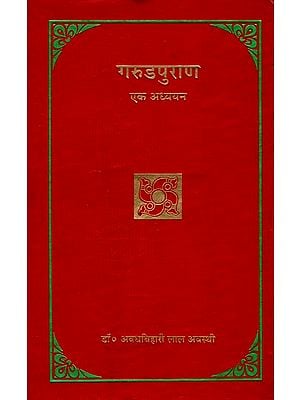 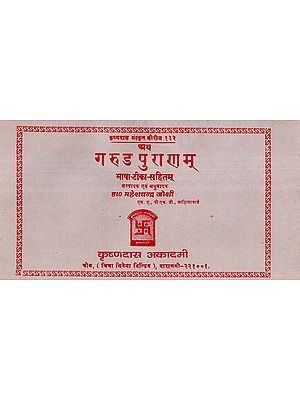 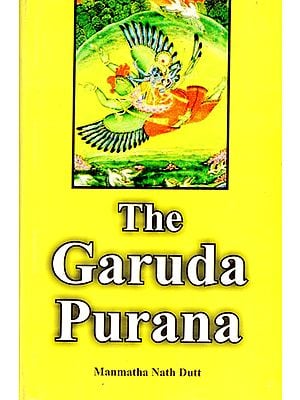 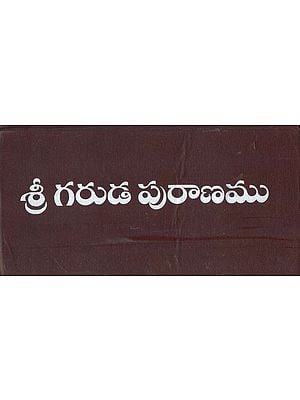 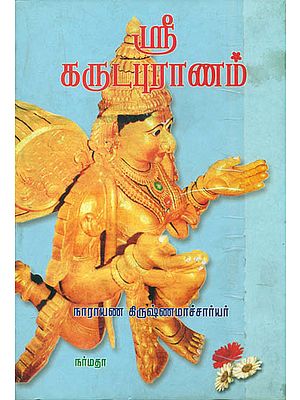 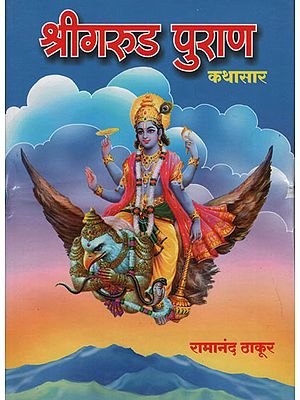 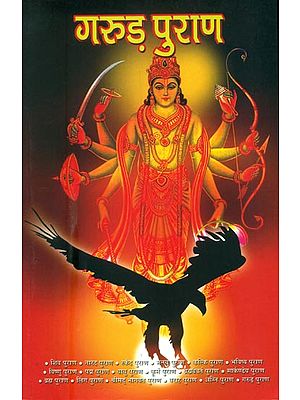 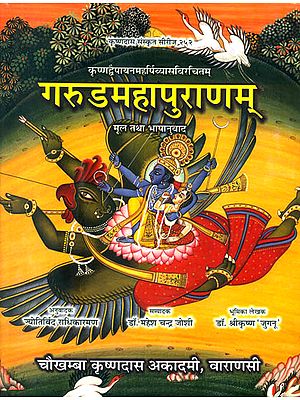 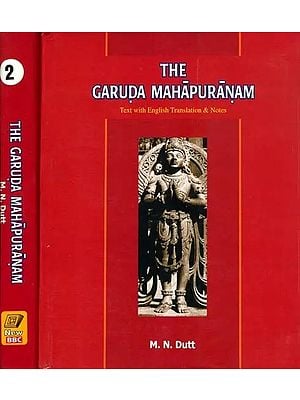 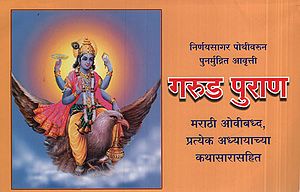