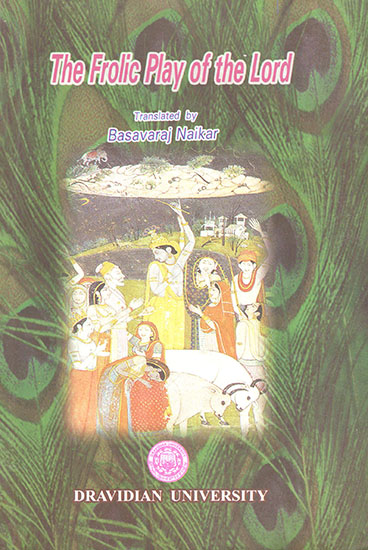 Dr. Basvaraj Naikar, Proffesor and Chairmam, Deepartment of English Karnataka University, Dharwad, is a bilingual creative writer, translator, reviwer and critic in Kannada and English. He has published more than twenty books in Kannada and more than twenty-five books in English including Shakespeare's Last plays: A study in Epic Affirmation and the Folks Theatre of North Karnataka. He has published Extensively on Indian English Litertaure.

A creative writer both in Kannada and English, he has published many novels, short stories and plays like The Thief of Nagarahali and Other Stories (Shortlisted for the Commonwelath Fiction Prize for the Best First Work for Eurasia in 2000), The Rebellious Rani of Belavadi and Other Stories, The Sun behind the cloud, Light in the House and the Queen of Kittur. The present translation, The Frolic Play of the Lord will help all the students and teachers of Comparative Literature and Religion all over the word.

That the foundations of Indian culture were deeply embedded in Dravidian culture ts now an incontrovertible fact. Dravidian culture is one of the most ancient cultures of the world. Those cultures, slightly contemporanceous to one another, slowly started fading out. However, the primordial Drvidian culture continues to thrive without losing its quintessence despite the apparent changes in systems o.f dress and address.

Dravidian University was established in 1997 to mirror the real and rich picture of Dravidian culture not only in its linguistic, literary, cultural and Philosophical facets but in science and technological angles also.

The main objectives of Dravidian University are to augment the common weal and social well being of the communities of marginal languages and to build bridges among the Southern states. While work- ing on each language separately in varied areas, it aims at a synthesis and a descovery of the common heritage through Comparative Studies.

Prasaaraanga(publications wing) and Anusryana (Translation Bureau) are the two most significant wings of the University from out of its several on going progressive activities.

The Frolic Play of the Lord, in English translation of Kannada epic Prabhulingalile, is a religious work reminicent of works such as The Divine Comedy, Paradise Lost, Pilgrim’s Progress. Veerasaivism was a creed which began in twelfth century and continued for centuries in Karnataka. Many saints including Basava, Akka, Allama Prabhu wrote vacanas extolling the supremecy of Lord Siva. Camarasa, the author of Prabhulingalile, lived around 1430 A.D. Himself a lingayat with a deep knowledge of Vacanas, wrote an epic poem based on the life and work of Allama Prabhu. Born into this world at the will of Lord Siva and His consort, Allama goes through series of trials and stands the test of faith and virtue. The epic is invested with miraculous and mystical and heightens the spiritual glory of Allama.

Prof. Basavaraj Naikar with his scholarly approach rendered the Kannada work into English very competently. The University considers this book a valuable addition to its many publications in Dravidian Literature and I hope the non-Kannadigas will benefit from reading it. 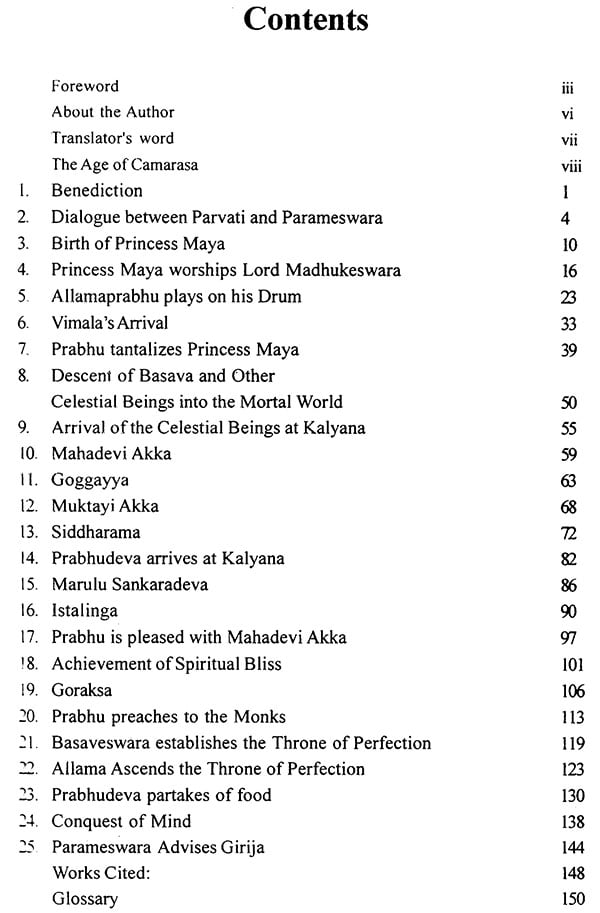 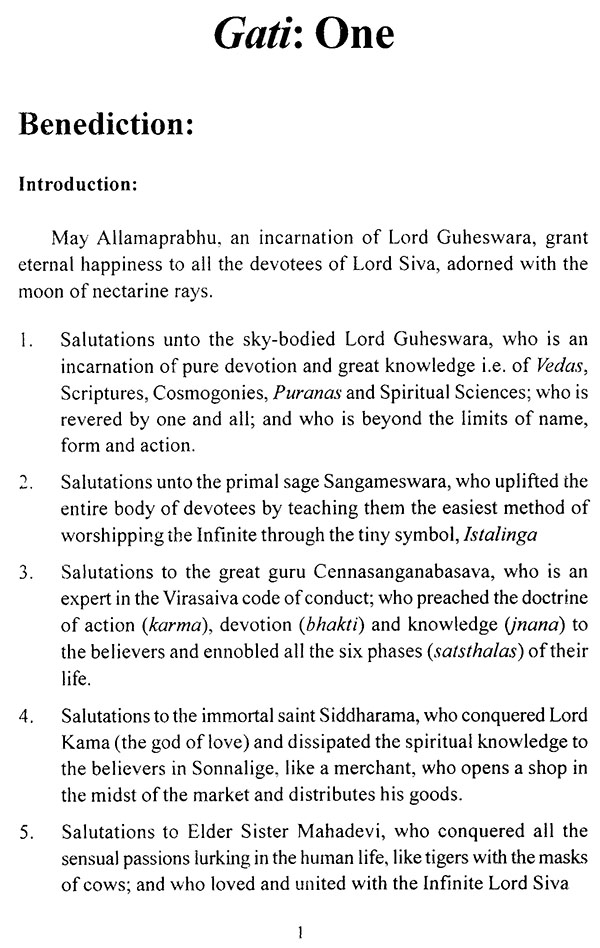 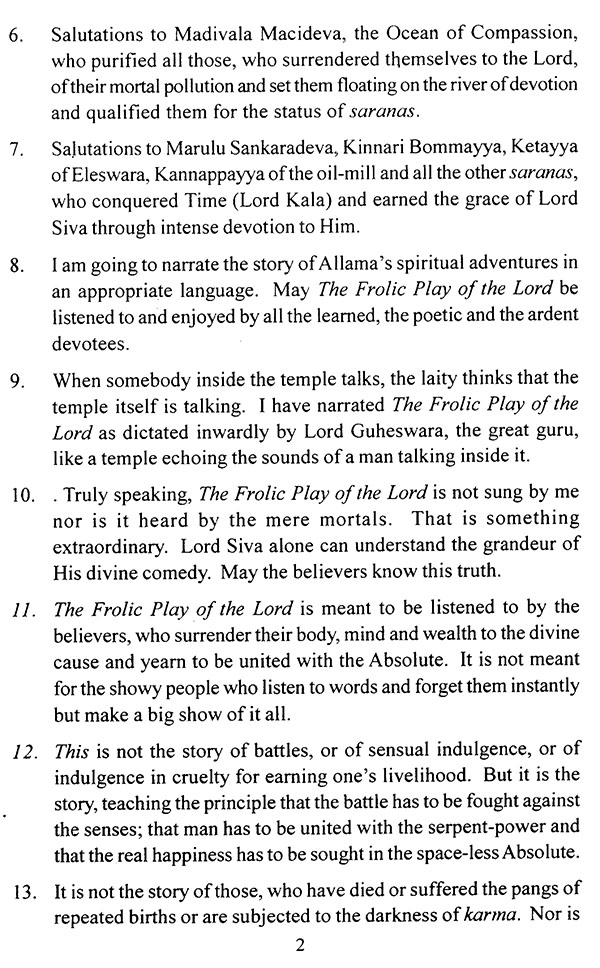 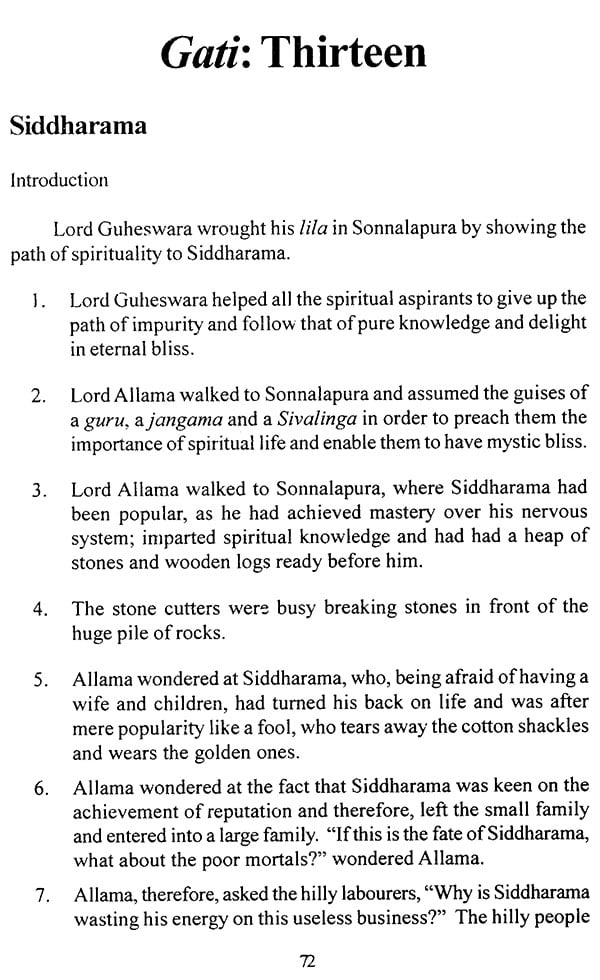 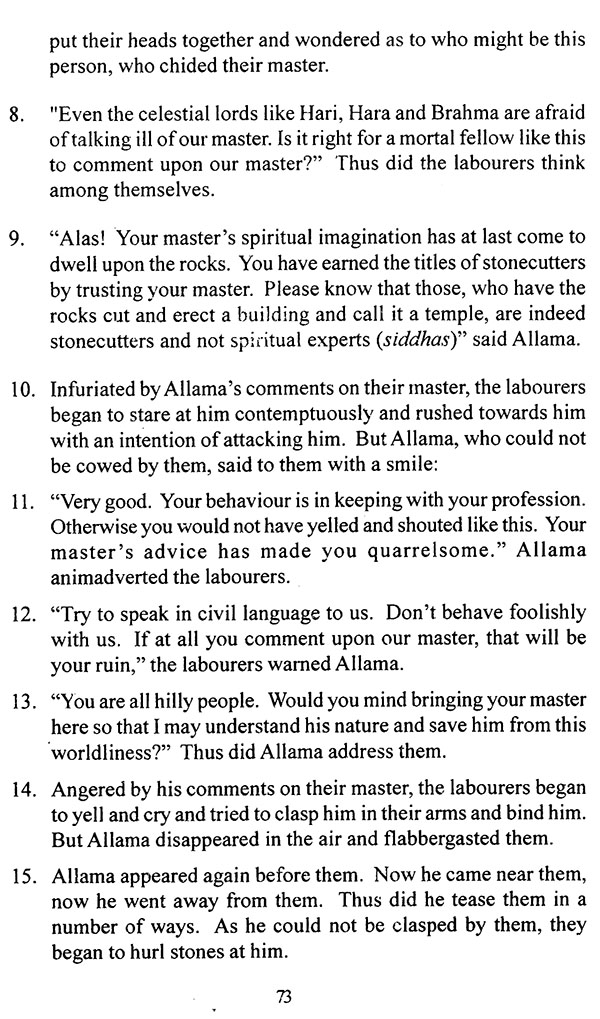 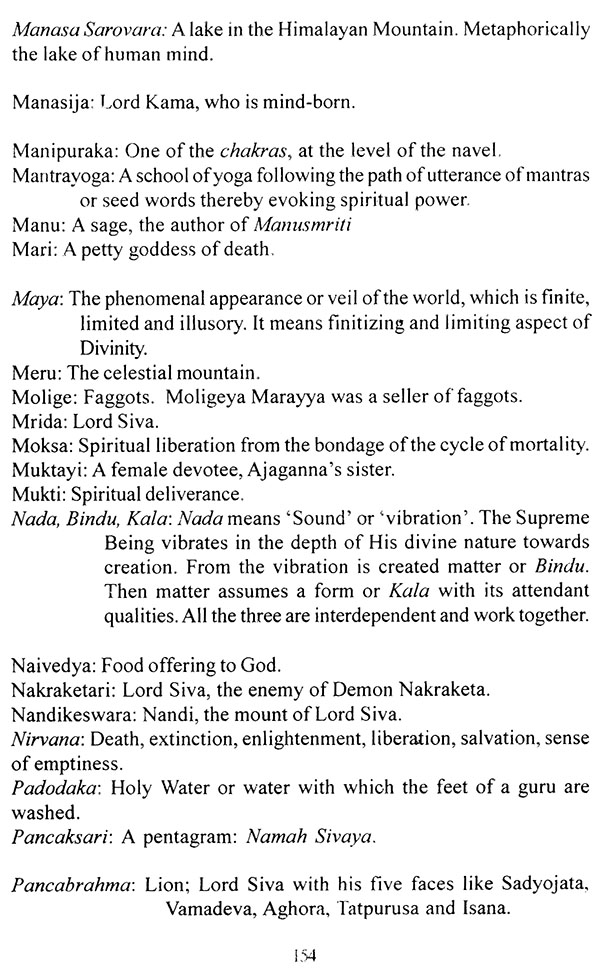 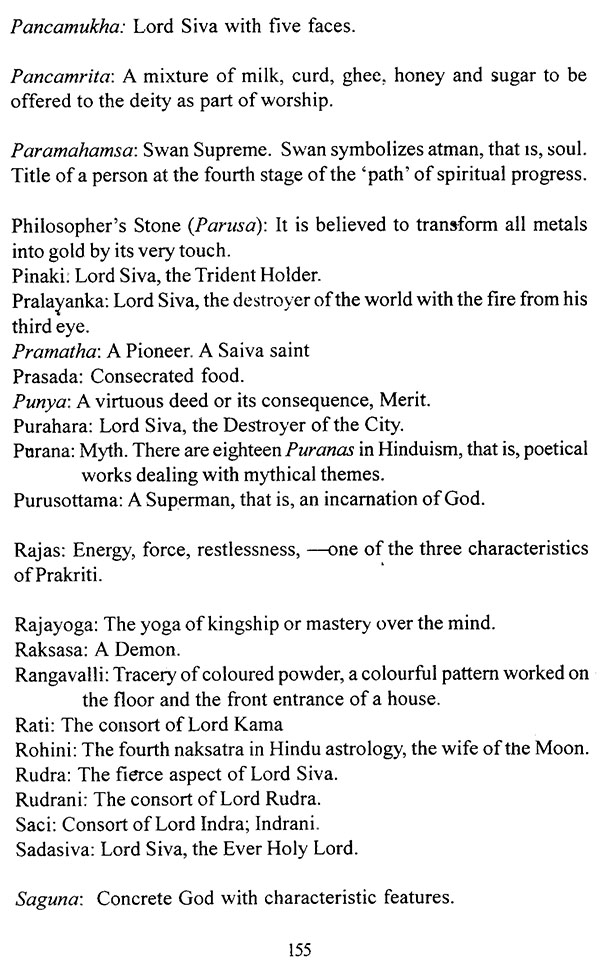