Sir John George Woodrotfe was the eldest son of James Tisdall Woodroffe, Advocate-General of Bengal and sometime Legal Member of the Government of India, J. P., Kt. ofSt. Gregory, by his wife Florence, daughter of James Hume. He was born on December 15, 1865 and was educated at Woburn Park School and University College, Oxford, where he took second classes in jurisprudence and the B.C.L. (Bachelor of Civil Law) examinations. He was called to the Bar by the Inner Temple in 1889, and in the following year was enrolled as an advocate of the Calcutta High Court. He was soon made a Fellow of the Calcutta University and appointed Tagore Law Professor. He collaborated with the late Mr. Ameer Ali in a widely used textbook Civil Procedure in British India. He was appointed Standing Counsel to the Government of India in 1902 and two years later was raised to the High Court Rench. He served thereon with competence for eighteen years and in 1915 officiated as Chief Justice. After retiring to England he was for seven years from 1923, Reader in Indian Law to the University of Oxford. He died on 18 January 1936.

Alongside his judicial duties he studied Sanskrit and Hindu philosophy and was especially interested in Hindu Tantra. He translated some twenty original Sanskrit texts and, under his pseudonym Arthur Avalon, published and lectured prolifically on Indian philosophy and a wide range of Yoga and Tantra topics. T.M.P. Mahadevan wrote: "By editing the original Sanskrit texts, as also by publishing essays on the different aspects of Shaktism, he showed that the religion and worship had a profound philosophy behind it, and that there was nothing irrational or obscurantist about the technique of worship it recommends." 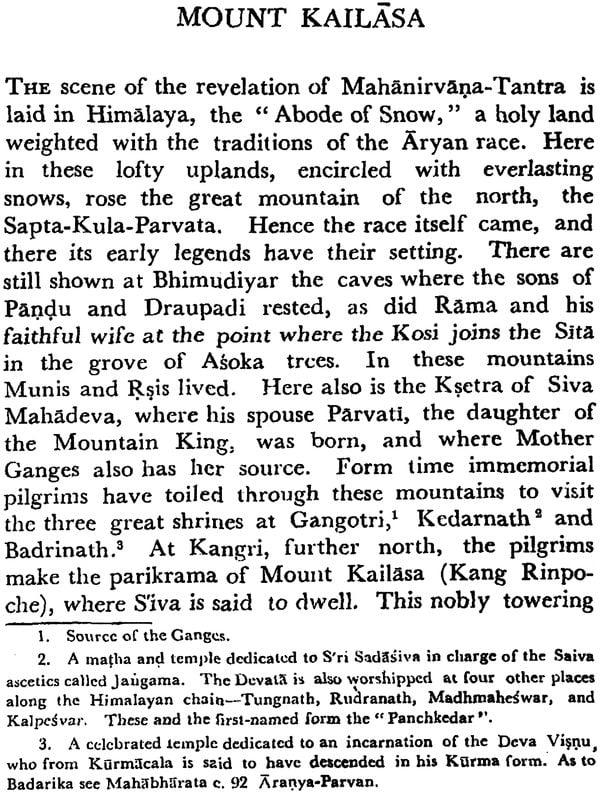 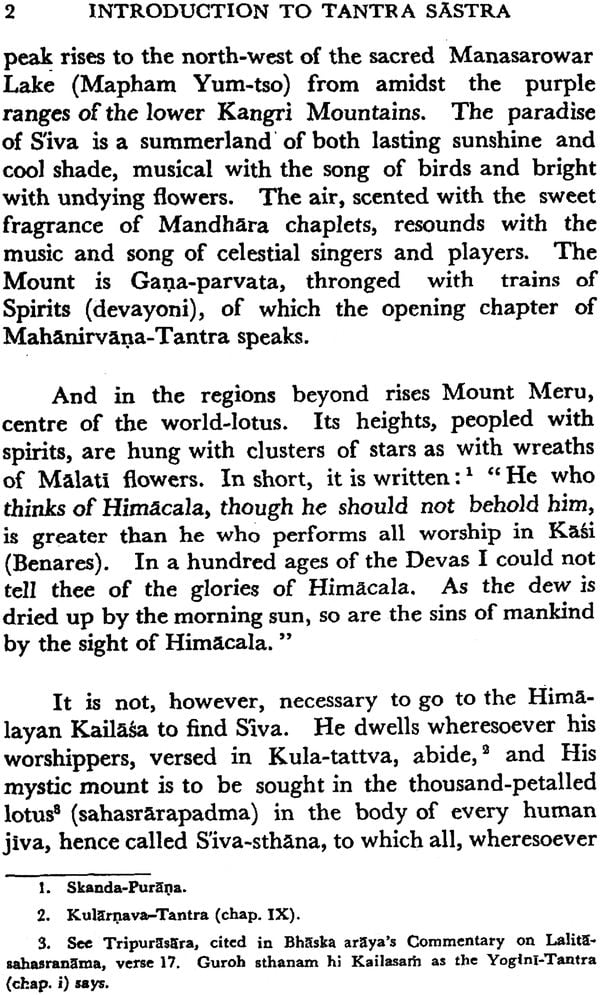 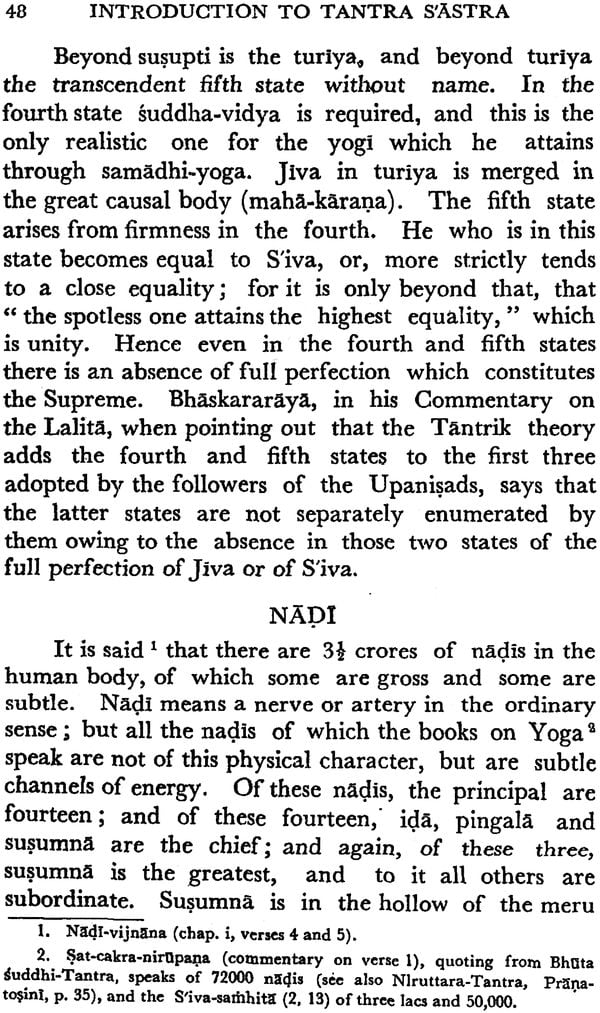 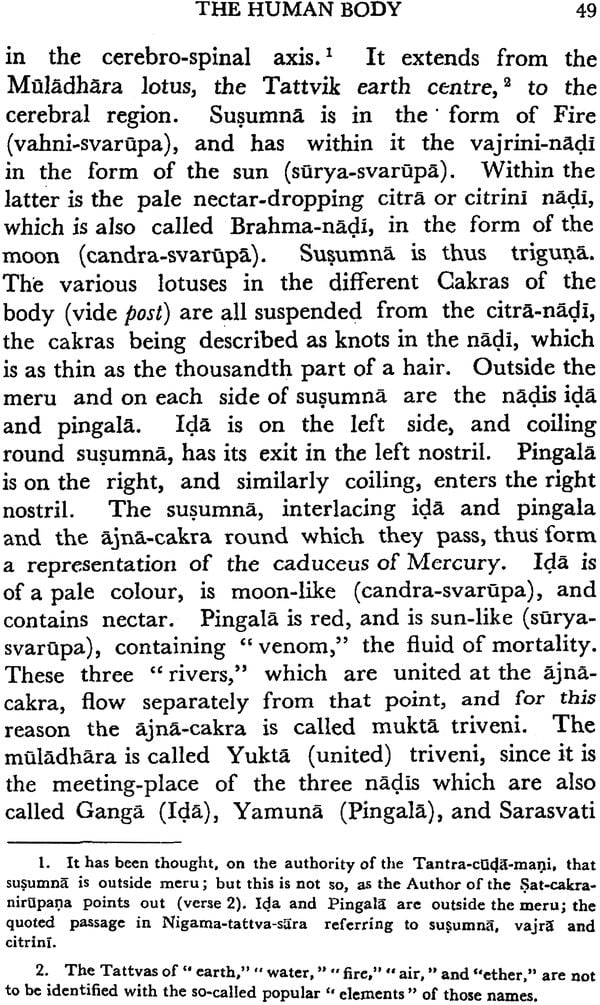 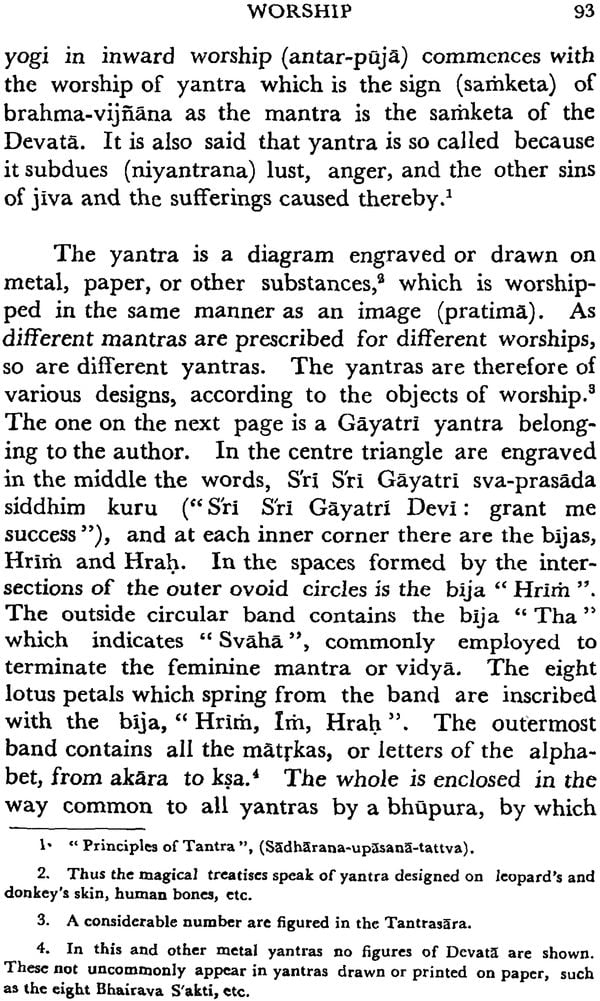 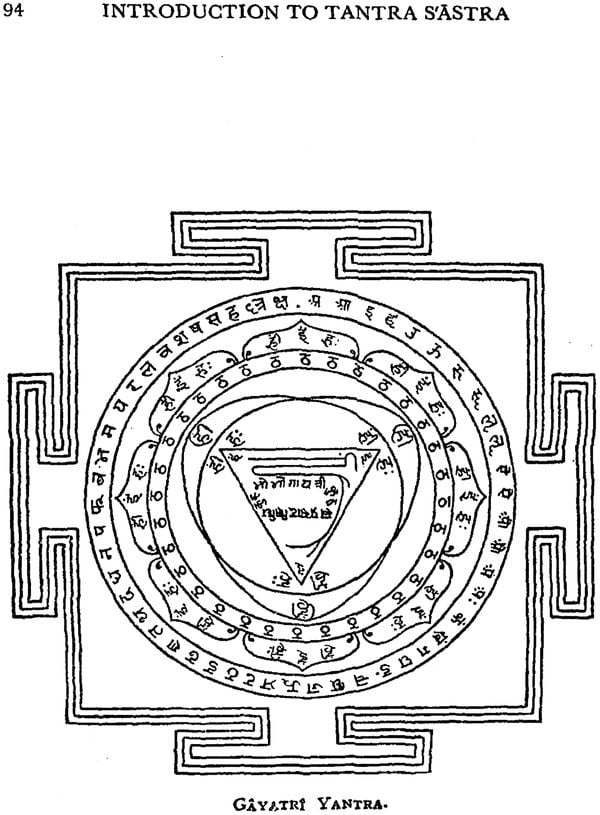 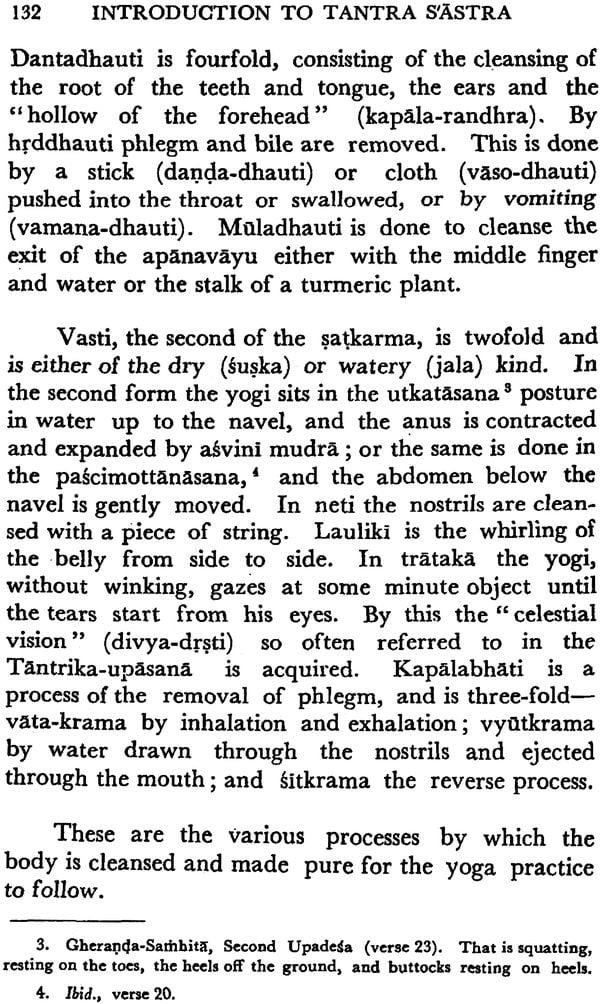 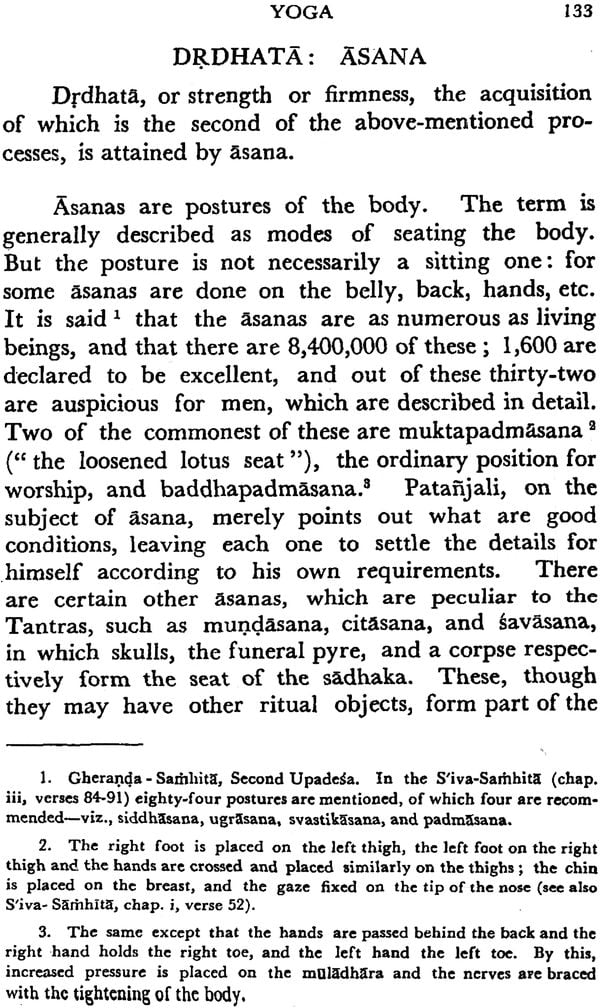 A History of Indian Literature Vol.1 Vol I. Introduction, Veda, National Epics, Puranas and Tantras
By Maurice Winternitz Trans. From the original German by Mrs. S.Ketkar and Miss B.Kohn
$44.10
FREE Delivery
$49  (10% off) Studies In Tara Tantra (An Introduction to the Dasamahavidyas and an Exclusive and Exhaustive work on Tara)
By Parimal Kumar Datta
$71.20
FREE Delivery
Best Seller
$89  (20% off) Introduction to the Buddhist Tantric Systems (With Original Text and Annot.)
By F.D. Lessing and Alex Wayman
$38.50
FREE Delivery The Power of Tantra (An Indispensable Book For Those Engaged in the Study and Practice of Tantra)
By Dr. Narayandutta Shrimali
$23
Out of Stock INTRODUCTION TO THE PANCARATRA AND AHIRBUDHNYA SAMHITA
By F. OTTO SCHRADER
$33
Out of Stock An Introduction to Buddhist Esoterism
By Benoytosh Bhattacharyya
$24.50
FREE Delivery

The Pancaratra Agamas an Introduction
By Swami Harshananda
$5
Best Seller