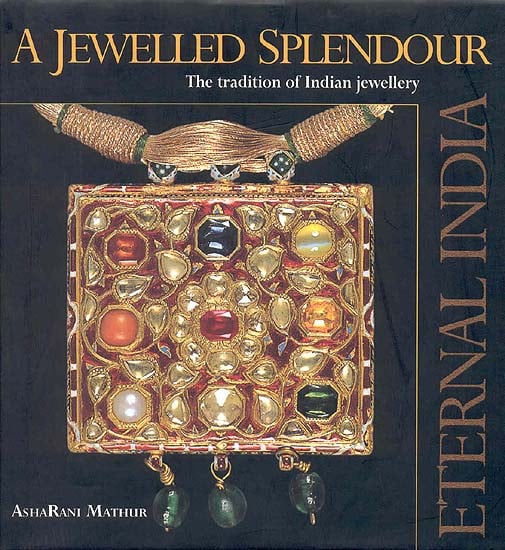 For centuries the fabled wealth of India, her gold and gems, brought to her land both merchants and invaders. The tradition of legendary riches went back to antiquity: 5000 years ago, Indian goldsmiths and lapidaries worked in an astonishing variety of materials and techniques; for 3000 years, India was the only known source of diamonds.

This book in five chapters is a look at that tradition, its range, its variety, its best-known techniques, its manifestations and significance. Form a brief historical overview to an account of contemporary jewellery, from descriptions of courtly jewellery to those worn by rural and tribal peoples, the book is a glimpse of Indian jewellery in its totality.

Lavishly illustrated with colour photographs from a number of sources, including museum pieces, this book encapsulates one of the greatest of Indian achievement.

The cultural expression of India is as varied in style as it is in form and this is due partly to the size of the land, its myriad religions, races, beliefs, customs and its many layered history.

The series combines pieces of this splendid mosaic with an eye on the apparent as well as the hidden nuances; on tradition and continuity as well as the winds of change.

AshaRani Mathur is a freelance writer and editor. She has worked on in flight magazines, edited and produced books on aspects of Indian life and culture as well as art catalogues and written on subjects as far apart as restaurant food, travel and ancient India. She has also scripted documentaries for television.

Her earlier book in this series was on the tradition of Indian textiles, entitled "Woven Wonder". 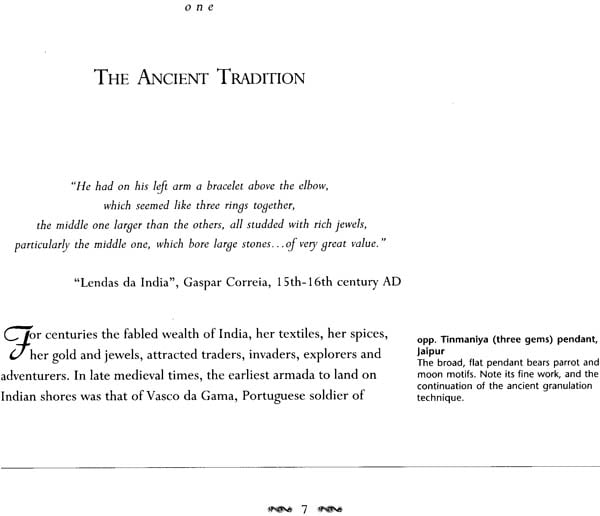 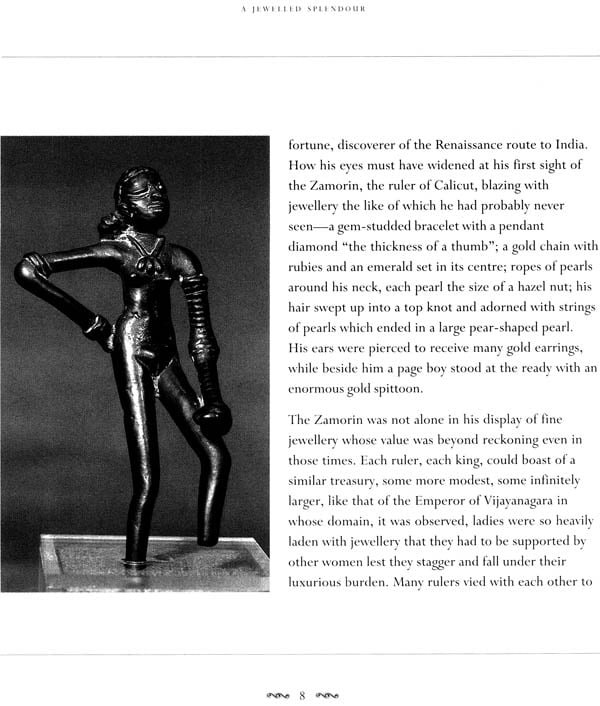 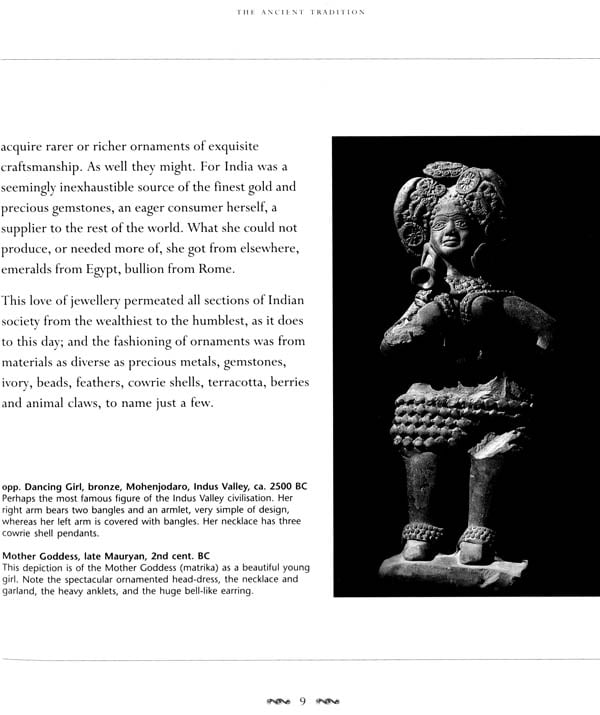 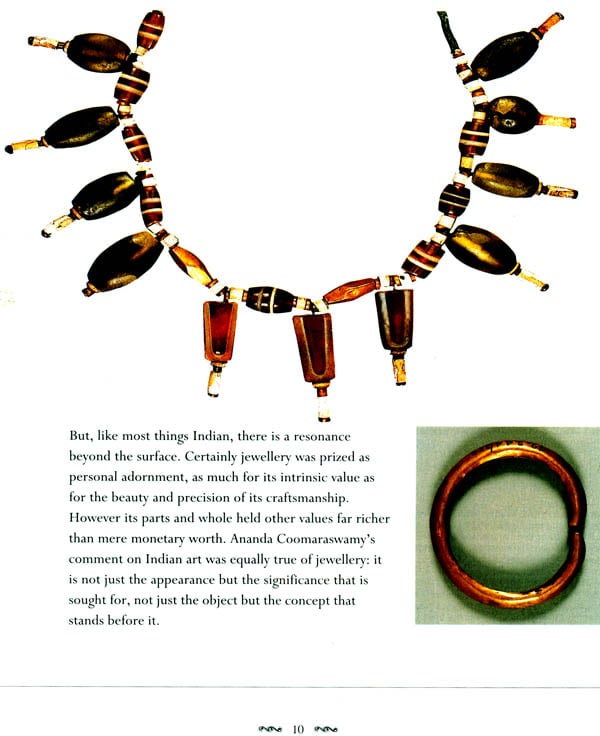 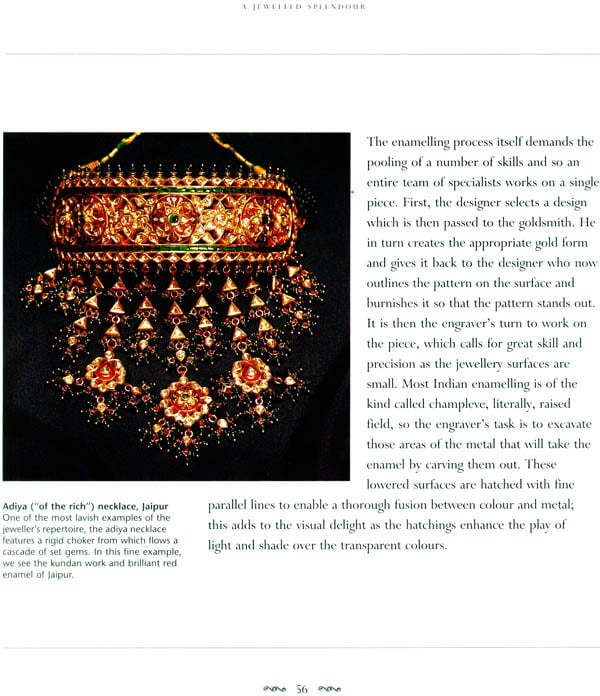 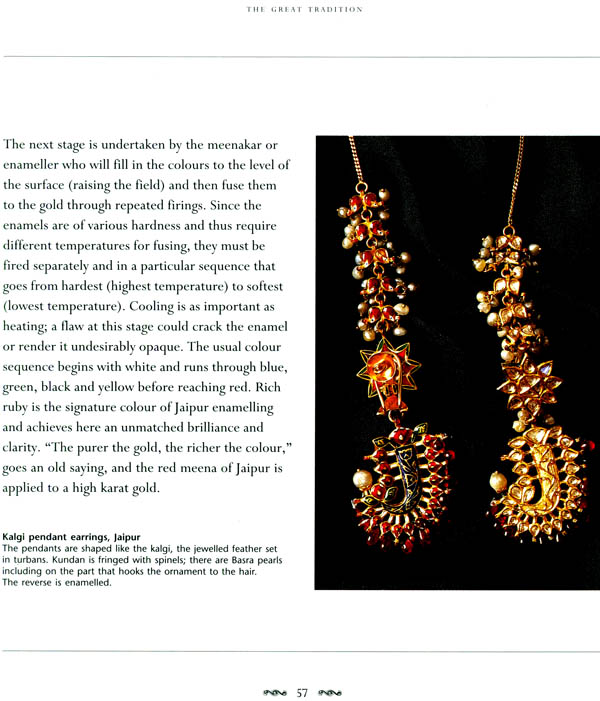 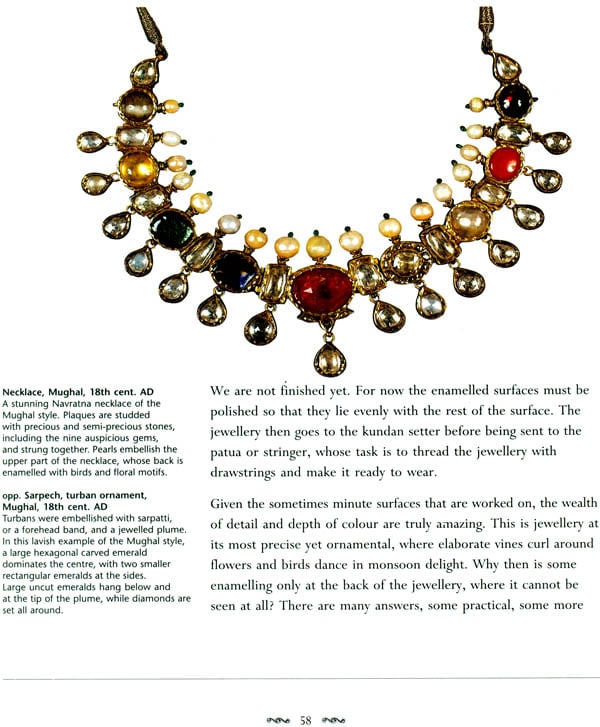 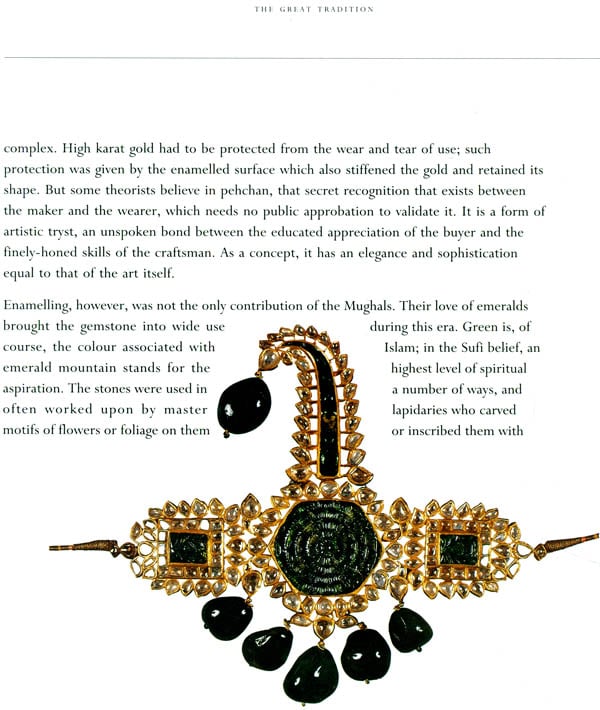 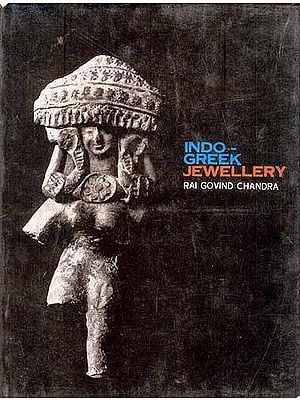 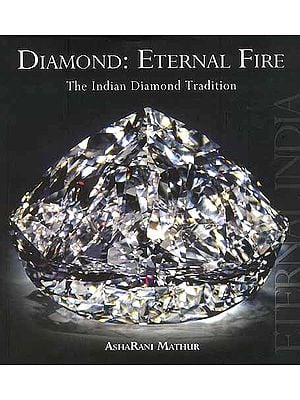 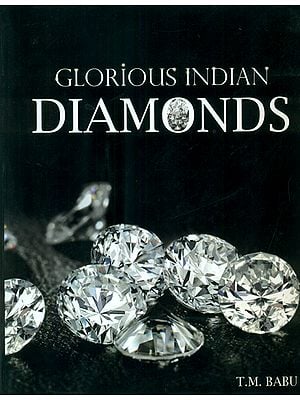 A History of Indian Painting: The Modern Period
By Krishna Chaitanya
$104
FREE Delivery

Peacock: In Indian Art, Thought and Literature
By Krishna Lal
$67
FREE Delivery
Book FAQs
Add a review
Have A Question