KALARIPPAYATTU: History and methods of practicing the martial art of Kerala

Mr. P. Balakrishnan was born in February, 1933. After graduating from the Government Victoria College Palghat, he entered the Kerala Government service in the Government Secretariat, Trivendram. Retired as join secretary to the Government of Kerala in February, 1988. Practiced Kalarippayattu from early years in student life and even after joining Government services. Played a key role in the formation of the Kerala Kalarippayattu Association and was its Honorary Secretary for more than ten years. He has to his credit several stories and articles published in contemporary periodicals. After detailed research, published a book titled "KALARIPPAYATTU" in Malayalam and also in English. Mr. Balakrishnan is at present residing at:

As a major military system of offence and defence of medieval society of Kerala, Kalarippayattu continued its tradition over centuries. The physical and mental training imparted to combatants for quick body movements and use of weapons like sword, spear, cudgel and dagger made it an elaborate martial system. The process of body building based on oil massage and proper knowledge of the vital parts or marmas of the body and its anatomy widened its scope and transmitted the lessons of health care from one generation to the other. The advent of firearms and modern technology of warfare shattered its significance and made it a historical relic of the past. However its heritage as a martial art form and body building technique for self-defence made it a popular institution of physical culture among men and women committed to sports and games.

The author traces the origin, growth and spread of the system with every detail of the body preparation, technique, training in poses and forms, weaponry, regional variation etc. this revised edition with more details of marmas and their salient features and proper illustrations of Kalari methods, serves as an authentic text book on this valuable subject, prepared by an authority in the field with painstaking research and long experience. 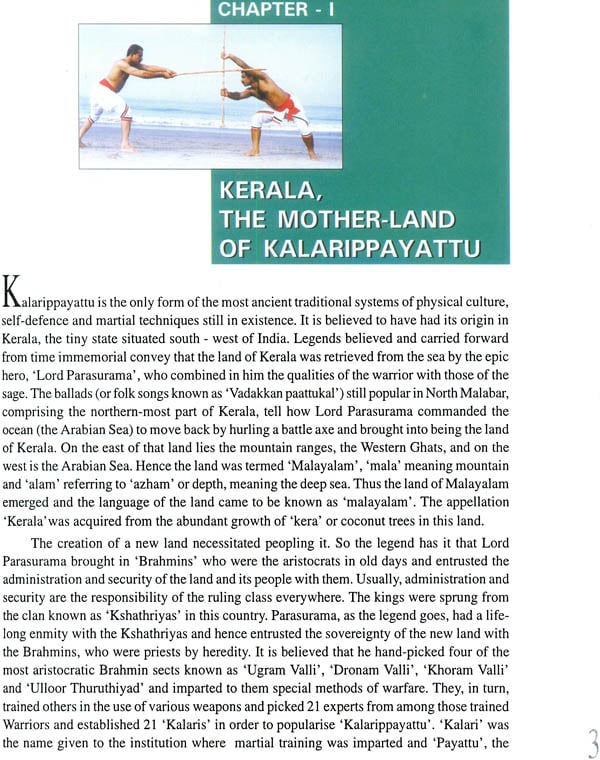 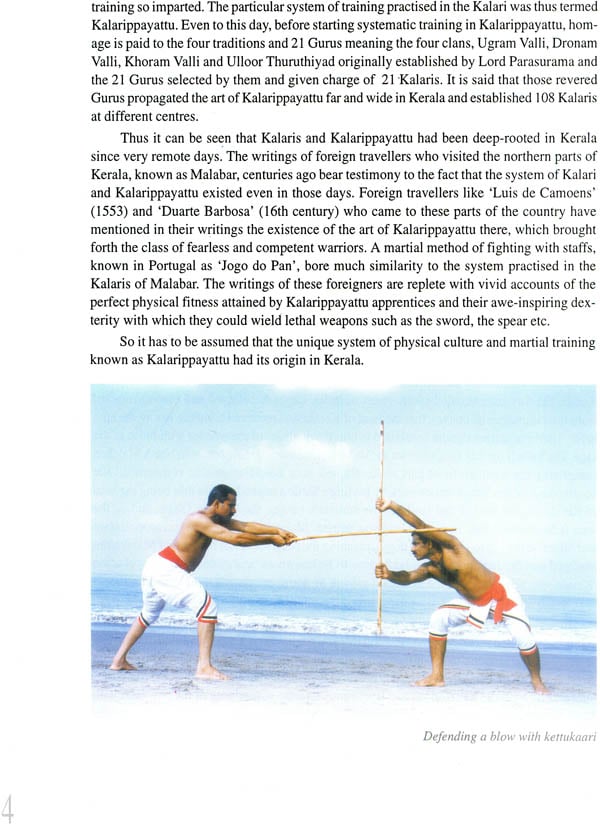 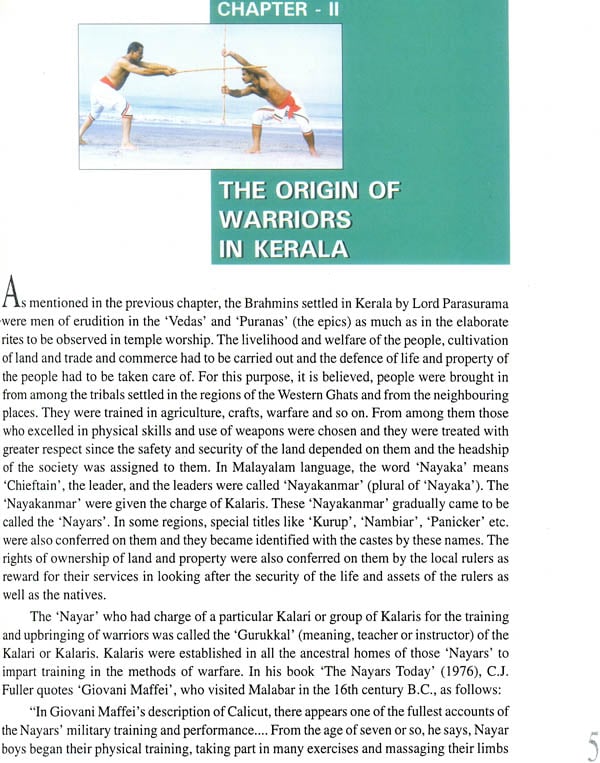 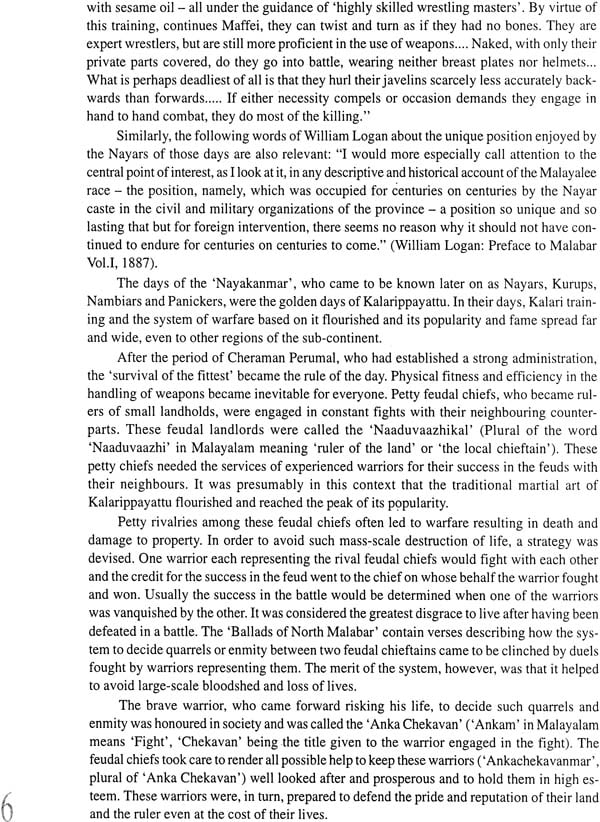 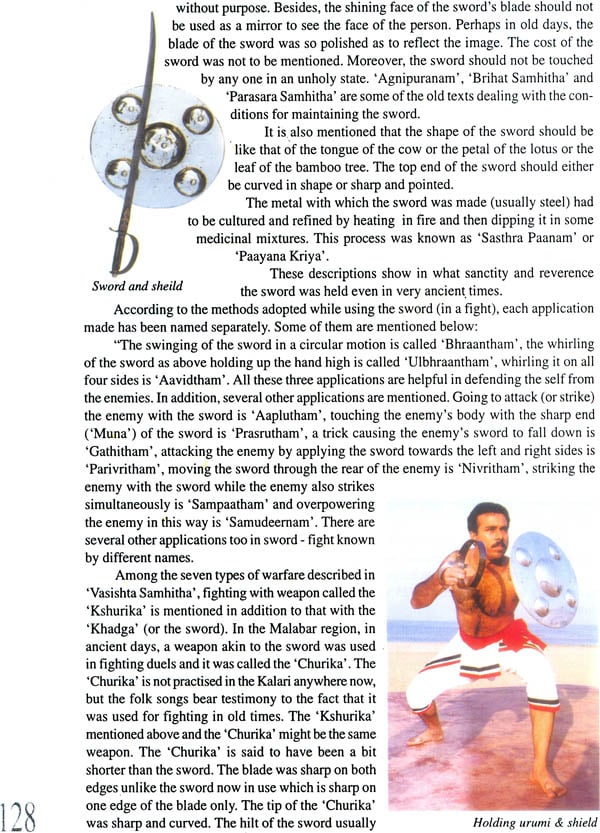 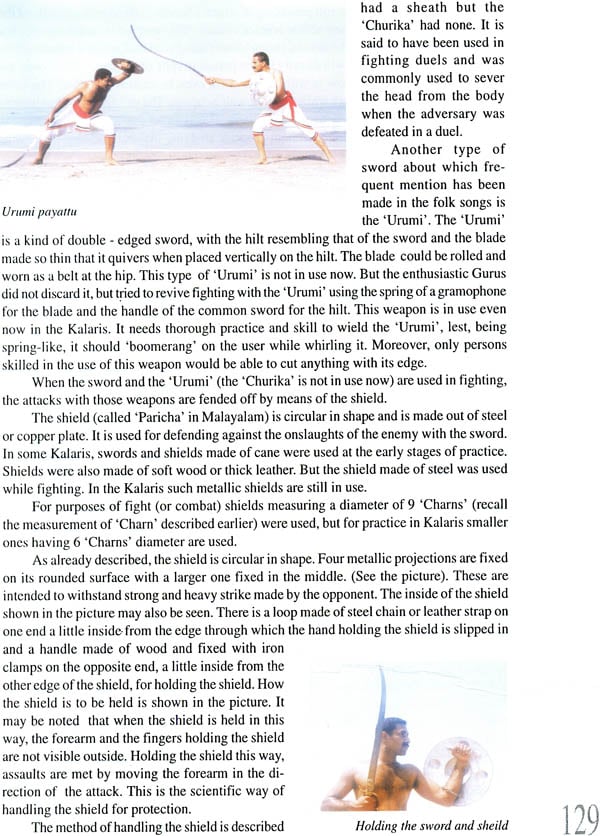 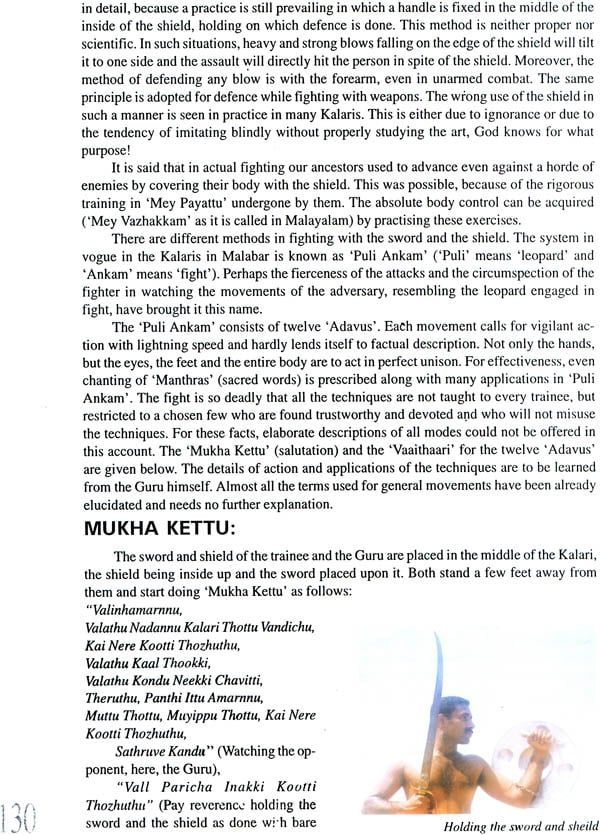 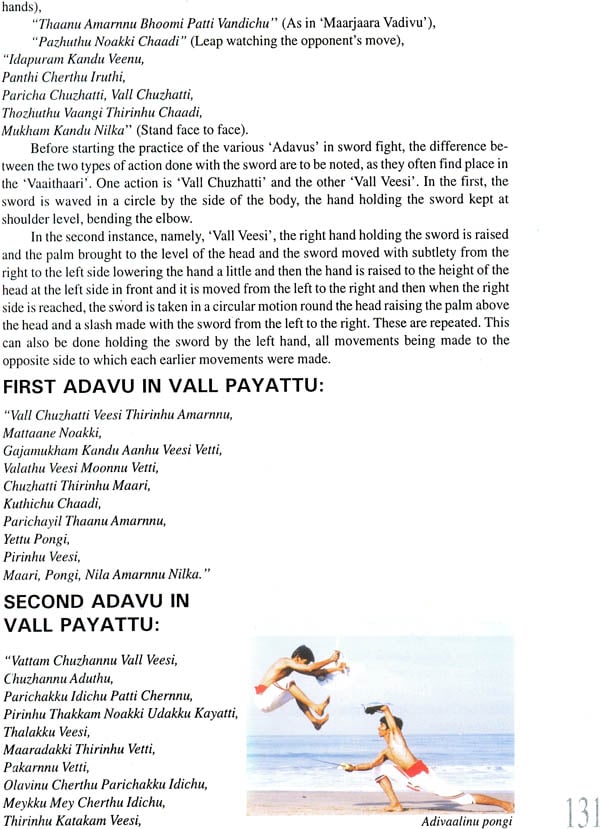 When The Body Becomes All Eyes (Paradigms, Discourses and Practices of Power in Kalarippayattu, a South Indian Martial Art)
By Phillip B. Zarrilli
$29
FREE Delivery The Language of Kathakali: Notations of 874 Hand Gestures - A Rare Book
By G. Venu
$43
FREE Delivery Kathakali Kutiyattam and Other Performing Arts: Fifty Years of Theatrical Exploration
By G.Venu
$24.80
FREE Delivery
$31  (20% off) Is It All About Hips? (Around The World With Bollywood Dance)
By Sangita Shresthova
$29
FREE Delivery