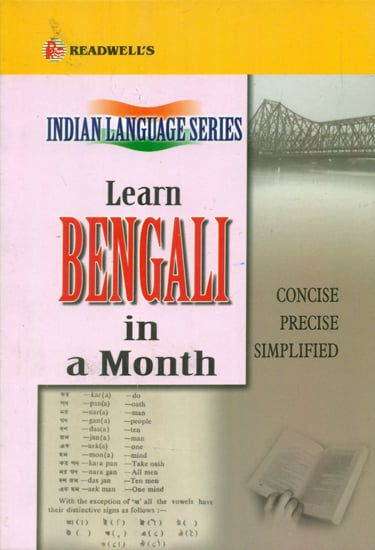 Bengal gave literary giants like Rabindranath Tagore, Sarat Chandra, and Bankim Chandra Chatterjee. Tag ore’s Geetajali which won Nobel Prize for him, is acclaimed as the best expression of the writer’s mystical philosophy. Inspiring song of Bankim Chandra is our national song and the subtle analysis of human mind in Sarat Chandra’s novels touches the highest hallmark of literary creation. Would any one to remain ignorant of such literary works.

We study these literary works through translation but forget Tag ore’s immortal comment “Learning though transition is lake wooing a lady though an attorney. We can capture the beauty, the subtlety and majesty of the Bengali literature only though Bengali language. Readwell’s “Learn Bengali” will open the windows on this beautiful literary landscape surely in the one month.

With the growing popularity of learning regional languages among Indians title “Learn Bengali in A Month” will in invariably carter to the needs of the learners, both Indians and foreigners, to know and Bengali language within the shortest period of with satisfaction.

Attempts have been made to lay out the book by carefully planning its various lessons incarnating and famous passages of eminent writers and poets, so that the learners both Indians and foreigners, can find it interesting and absorbing.

It is needless to say that Bengali has occupied one of the topmost places in Indian among the regional languages. The famous writing like Bankim Chandra Chatterji, Sarat Chandra Chattrji, Rabindranath Tagore (Nobel- Laureate) and many others have produced first class literature which are popular among Indians and foreigners. It is natural therefore that there will be more and student and learners who will be eager to be attracted with the inspiring song of Bankim Chandra, the rich and enchanting melody of Rabindranath, Kazi Nazrul (Rabindra Sangeet and Nazrul Geeti) and subtle analysis of human mind in the Facile writings of Sarat Chandra, the famous novelist.

The book, we hope, will be keenly appreciated by learners, students- Indians and foreigners as they will enter the treasure island of Bengali literature, one of the sweetest of world languages. 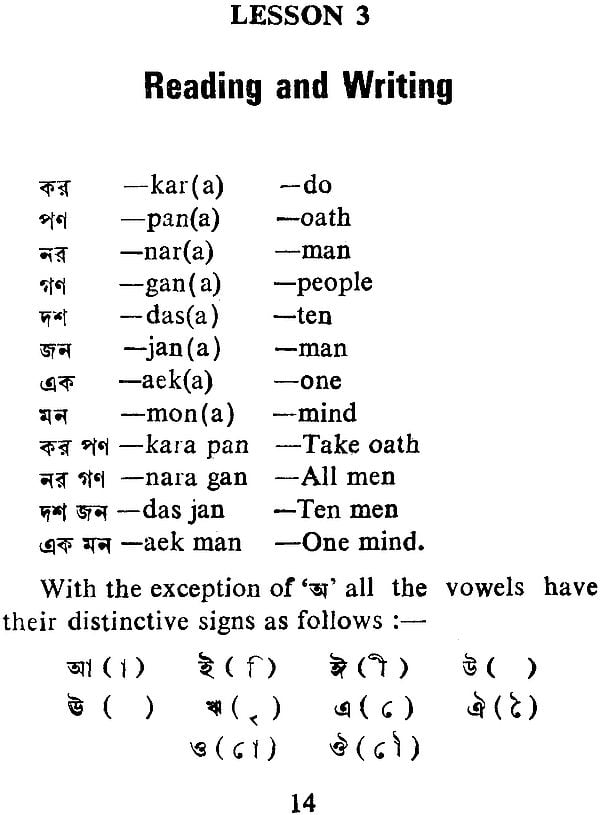 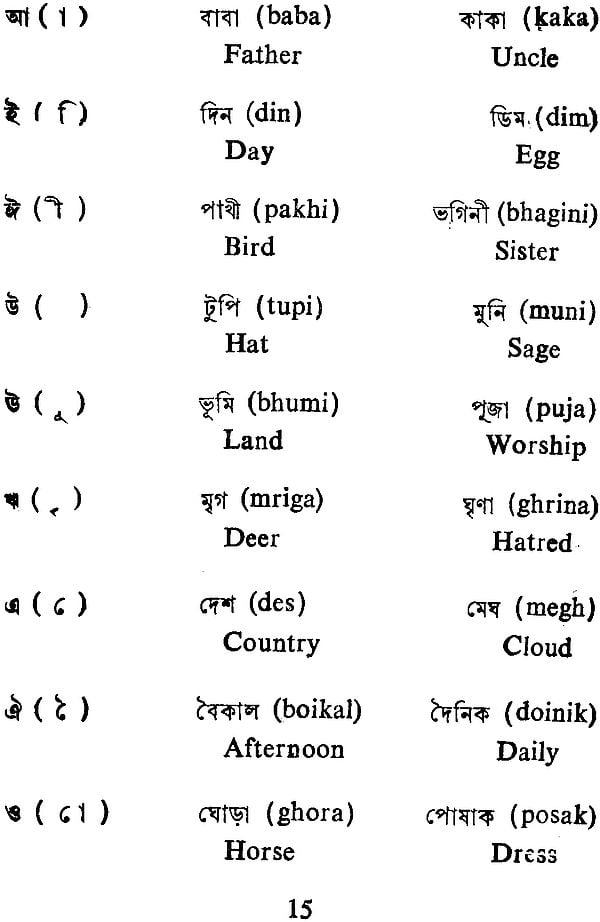 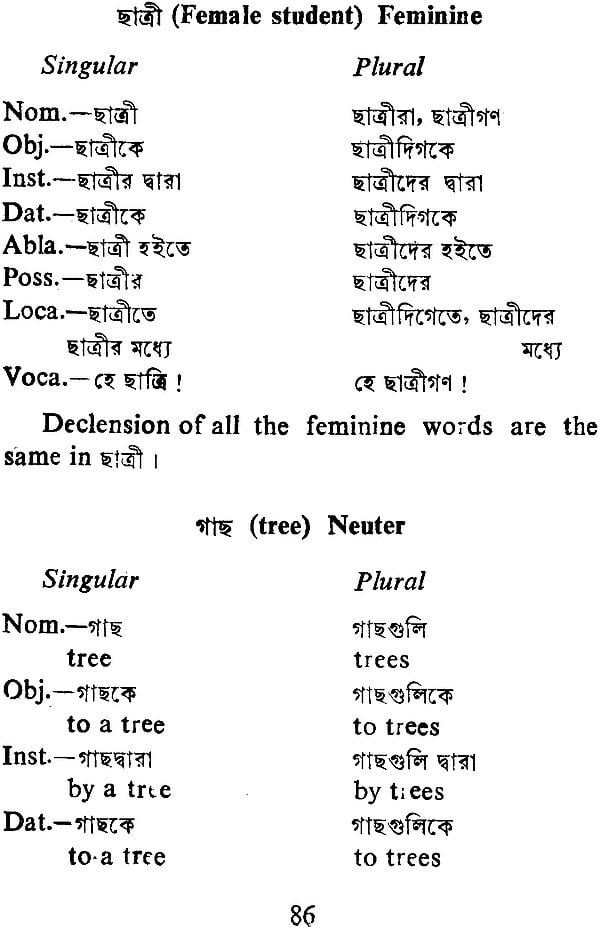 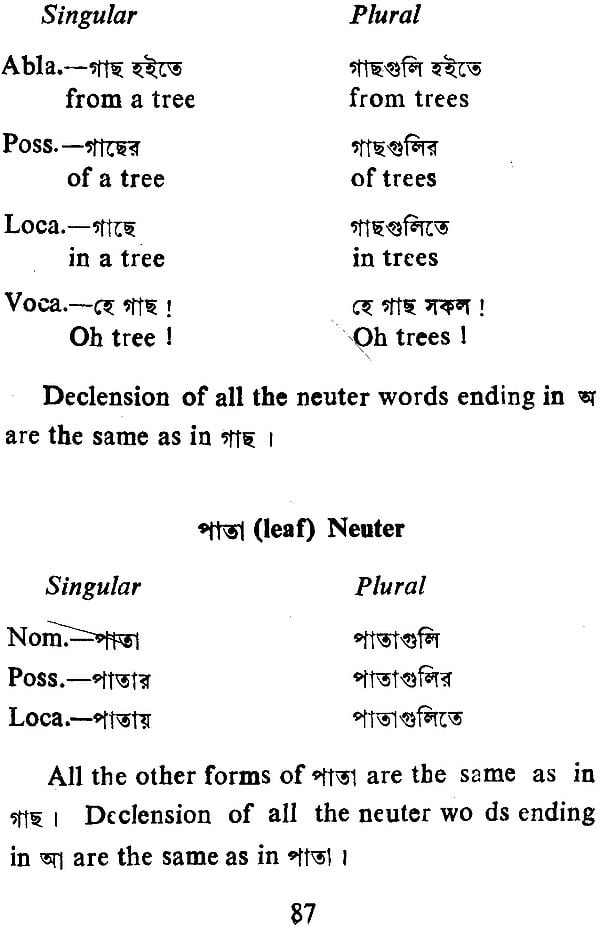 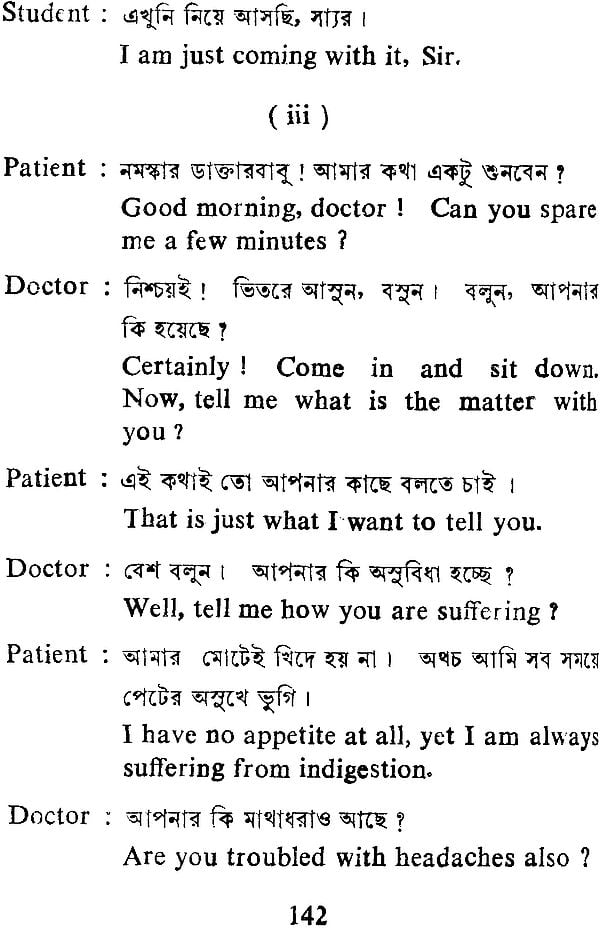 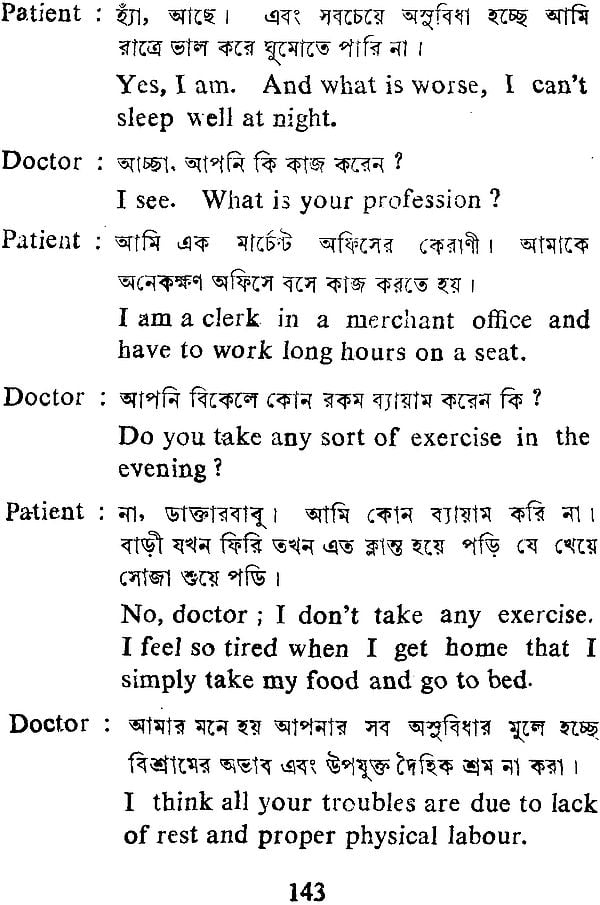 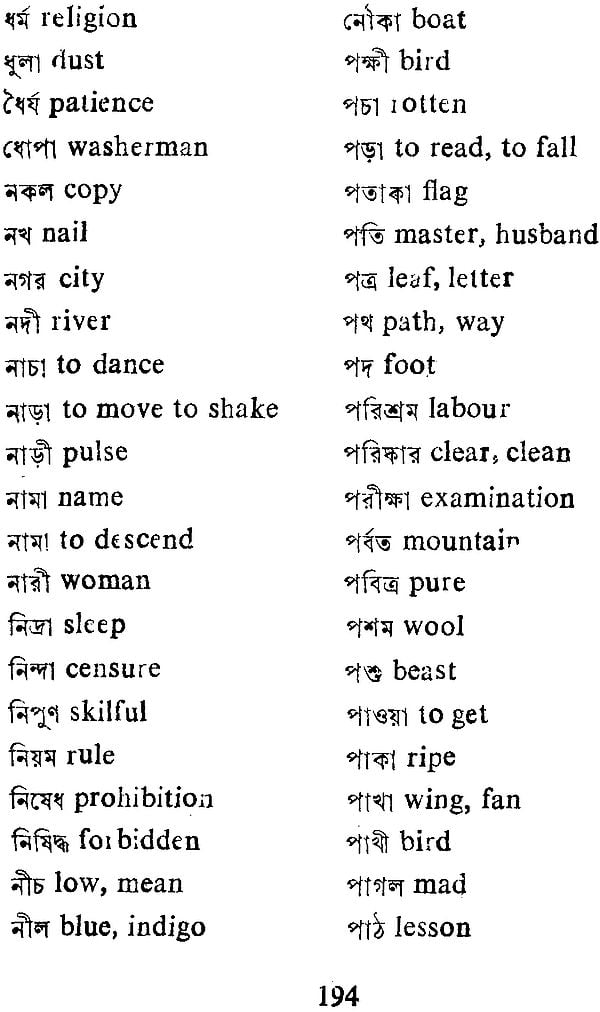 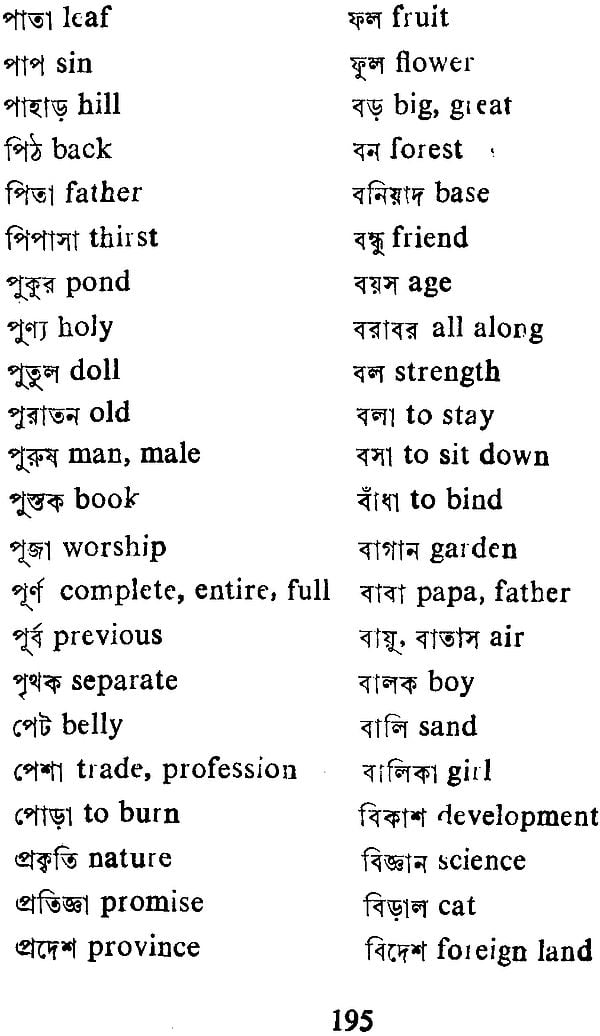 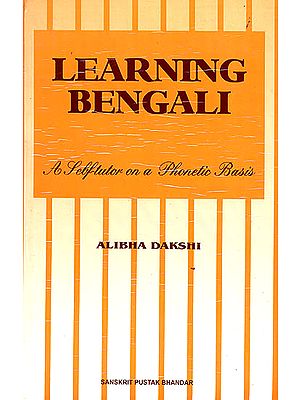 Bengali For Non-Bengalis (Book I)
By Dr. Tushar Kanti Mahapatra
$18

Language, Ideology and Power (Language-Learning Among The Muslims of Pakistan and North India)
By Tariq Rahman
$55
FREE Delivery