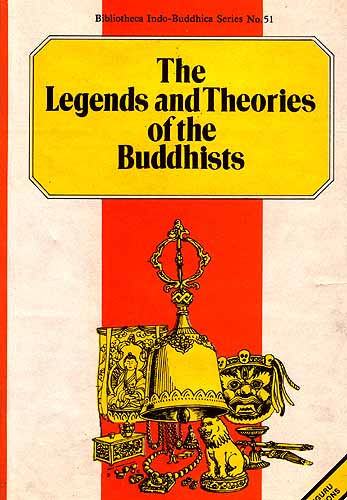 Ships in 1-3 days
Notify me when this item is available
From the Jacket:

There are few names among the men of the west that stand forth as saliently as that of Buddha, in the annals of the east. In little more than two centuries from his decease the system he established had spread throughout the whole of India, overcoming opposition, the most fomidableand binding together the most discordant elements; and at the present moment Buddhism is the prevailing religion, under various modifications in Tibet, Nepal, Siam, Burma, Japan, China, and Sri Lanka. The present book contains a detailed introductionand four chapters. Chapter I is on the Legends and literature of India. Chapter II deals with the cosmical system of the Buddhists. Chapter III is on the ontology of the Buddhists, Chapter IV is on the development of Buddhism. An appendix and Index of the word is included in the book.