Mandala Deities in the Nispannayogavali

Abhayakaragupta (11 th-12th cent.), who was an abbot of the Vikramasila Monastery in India, compiled a survey of the structure of mandalas. This work, called the Nispannayogavali (NPY, Garland of Completed Yogas), describes briefly the deities of each of the twenty-six mandalas considered to be popular at that time. It has become a standard reference work on mandalas in India, Tibet and Nepal. In the Kathmandu Valley, this work has been used as one of the most basic sources for Buddhist iconography.

Among the Newars, who have supported Nepalese Buddhism in the Kathmandu Valley, there are a quite few painters literate in Sanskrit who draw images of Buddhist deities according to their own Newari tradition. The line drawings reprinted here are by one such contemporary Newari painter, Gautam Ratna Vajracarya (Bajracharya) (1960- ), whose father was the famous Buddhist priest-scholar Ratnakaji Bajracharya. His grandfather was also a Buddhist priest, well-versed especially in the field of iconography. Gautam was thus brought up in an environment in which he could easily absorb the tradition of Newari Buddhist iconography.

In the summer of 1990, I asked Gautam to illustrate the mandalas according to the description in NPY. By the summer of 1995 he had illustrated most of the mandalas explicated in NPY In the autumn of 2014, he illustrated the Kalacakra Mandala, explicated in the last chapter of NPY. From the summer of 1995 through the spring of 20 15, I was fortunate to have a number of chances to discuss with him the meaning of relevant passages in NPY. The meaning of some passages still remain unclear to us. There are other passages of which the meaning is clear but the Indian tradition of illustrating them is not known to the painter. In spite of those difficulties, the line-drawings of the mandala presented here have achieved a standard that may qualify them as useful materials for Buddhist iconography.

The Newars are known for their skill in the fine arts. Anyone who visits the Kathmandu Valley even for a short time will recognize their special artistic gift. It was in fact the Newari people who introduced Buddhist arts into Tibet. Mahayana Buddhism has long since disappeared from India, and it is now only in the Kathmandu Valley that one can see a form of Mahayana Buddhism retaining a great many Indian elements.

Ms. Makiko Ito helped me to make listings of the mandala deities included in this volume, and . Mr. Takeshi Kameyama has created the PDF file of this book. I would also like to express my gratitude to Mr. Bidur Dangol, Vajra Publications, who accepted the book for publication. 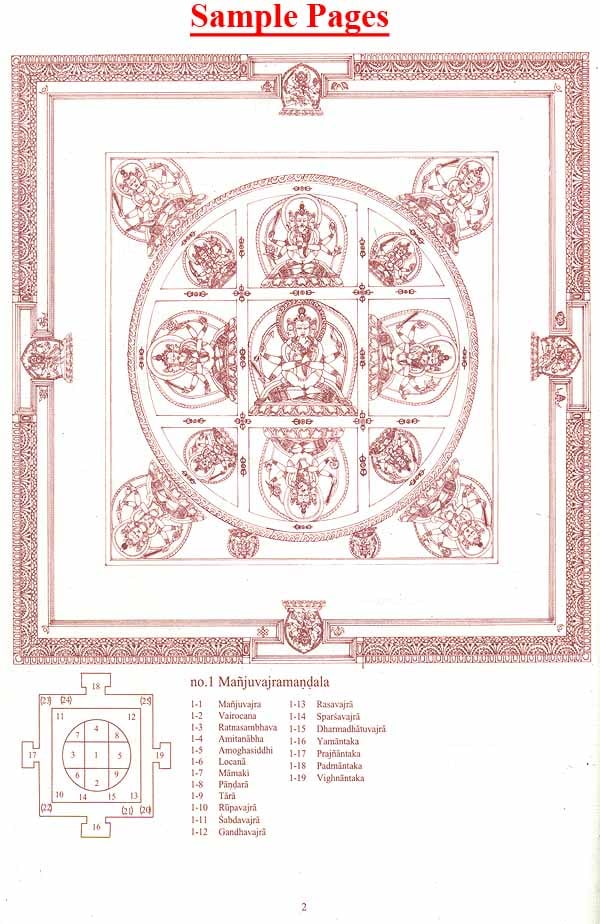 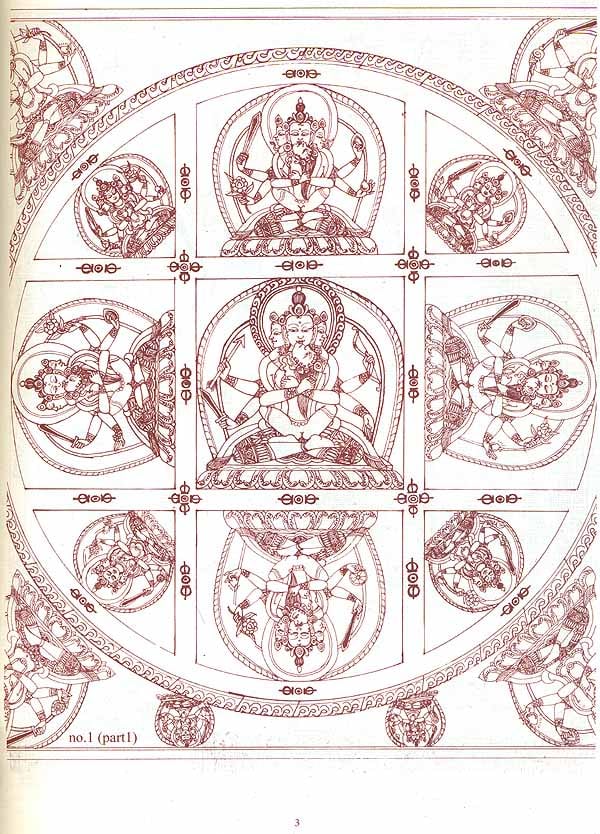 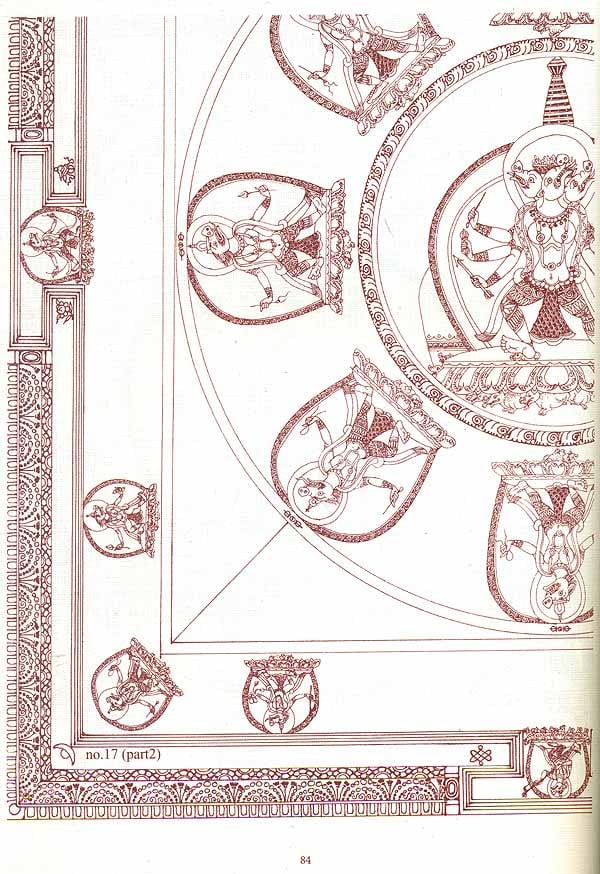 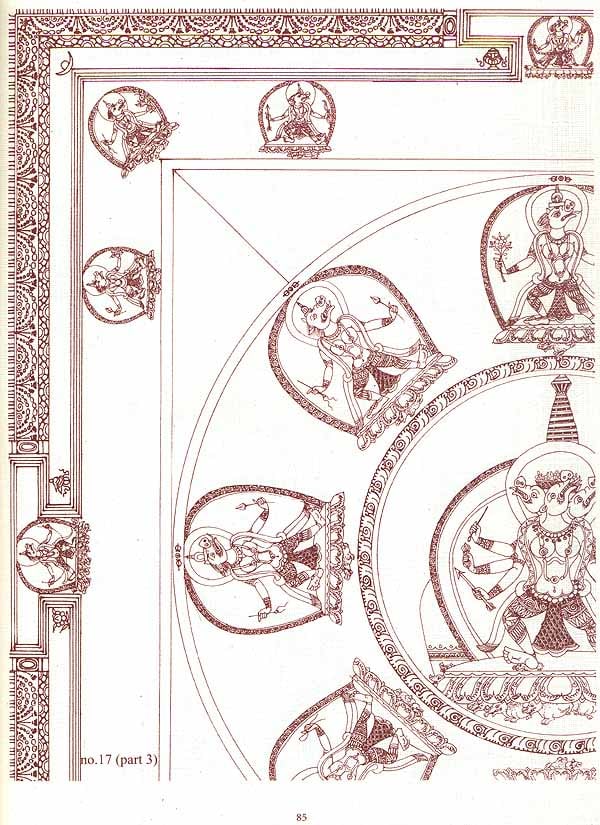 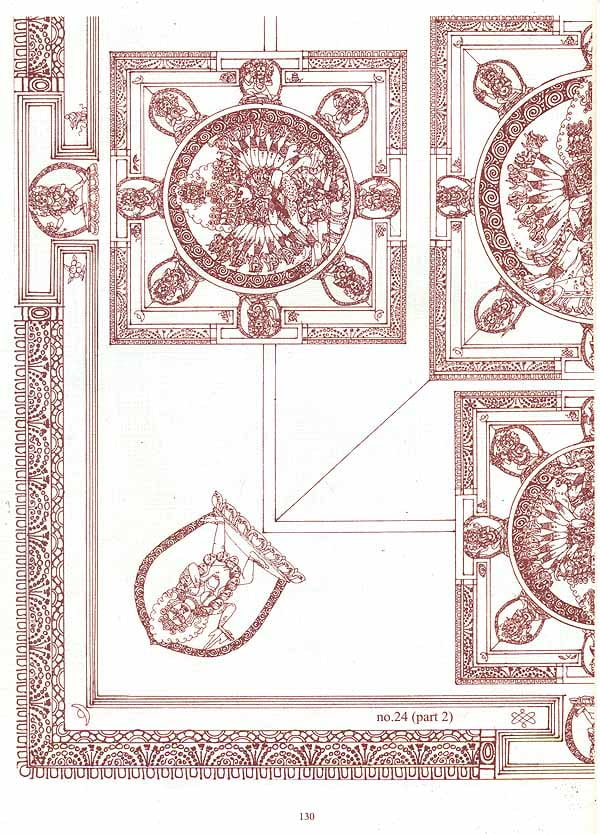 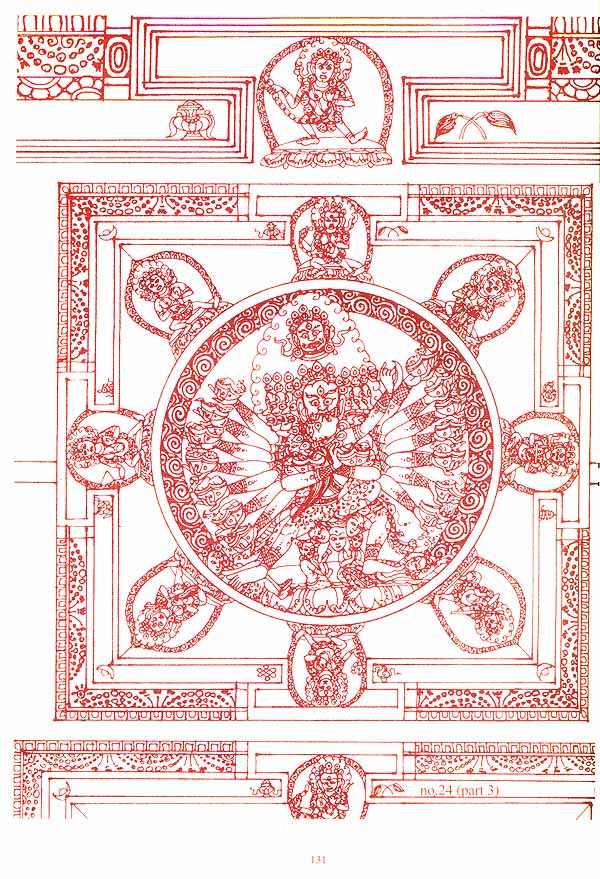 The Goddess within and Beyond the Three Cities (Sakta Tantra and the Paradox of Power in Nepala Mandala)
By Jeffrey S. Lidke
$69
FREE Delivery
Best Seller

Evolution of The Garbhadhatu Mandala
By Ulrich Mammitzsch
$99
FREE Delivery

The Arrow and the Spindle Studies in History, Myths, Rituals and Beliefs in Tibet
By Samten G. Karmay
$41.60
FREE Delivery
$52  (20% off)