Materia Medica of the Nosodes With Provings of X-Ray. by Henry C. Allen, was first published in 1910. This book covers 42 remedies and includes Bernard Fincke's 1897 provings of X-Ray. Allen regarded these remedies as homeopathic and not isopathic remedies. They were to be proved as homeopathic remedies and prescribed according to the totality of symptoms. The preliminary remarks for each remedy provides about the source of the proving. Characteristic symptoms are listed with. remedy differential. Systems affected is given with the identifying symptoms. The number of marks preceding the symptoms indicate the relative value of each symptom. This work is one of the greatest contribution of Dr. H.C. Allen to the homeopathic science.

Dr. Henry C. Allen, M.D., was born October 2, 1836 in the village of Nilestown, near London Ontario. He was a descendant of the Revolutionary War hero, Ethan Allen. He studied medicine at the College of Physicians and Surgeons in Ontario, Canada and received his homeopathic training at Western Homeopathic College (AKA Cleveland Homeopathic College) in Cleveland, Ohio where he graduated in 1861. After his graduation, he entered the Union Army, serving as a surgeon. After the Civil War Allen accepted the professorship of Anatomy at Cleveland and first started the practice of medicine. He later resigned this post to accept the same chair at the Hahnemann Medical College of Chicago. In 1875, he moved to Detroit and was appointed as the Professor of Materia Medica at the University of Michigan, Ann Arbor in 1880. In 1892, Allen helped found the Hering Medical College and was Dean and Professor of Materia Medica until his death. Dr. Allen passed away on January 22, 1909.

It is with deep regret that the publishers are compelled to offer a preface of their own to this great work instead of one by the author, which intervening death prevented.

An outline of the history of this book, so far as we know it, may be of interest here, and indeed is needed. We have no means of knowing when the work was started, but, judging from the manuscript, it must have been many years ago, for much of the manuscript is old, and bears evidence of frequent revision and correction; of the work of a painstaking and conscientious author.

Close towards the end of the year 1908 Dr. Allen wrote us that his work was completed, the manuscript had received its final revision, and was ready for the compositor. The contracts were made, the manuscript was sent to the compositor. Several pages of the first section, Adrenalin, were set up and submitted to the author for style of type, and arrangement, passed on by him as being satisfactory, the compositors were told to go ahead with the work, and then when all this was finished, word came of Dr. Allen’s death. This threw the responsibility of seeing the work through the press, and the procf reading, on us. How well this work has been performed the reader can judge for himself. We believe it is good work.

Concerning the character of this book, Nosodes, it may be said that Dr. Allen first, last and all the time, regarded these drugs as homeopathic, and not as isopathic, remedies; that they were to be proved as homeopathic remedies and pre- scribed according to the totality of the symptoms. The preliminary remarks, preceding the drugs treated in this book, tell all that we know concerning the source of the provings.

Dr. Allen placed great store by this, his final work, which he, we believe, considered his greatest. 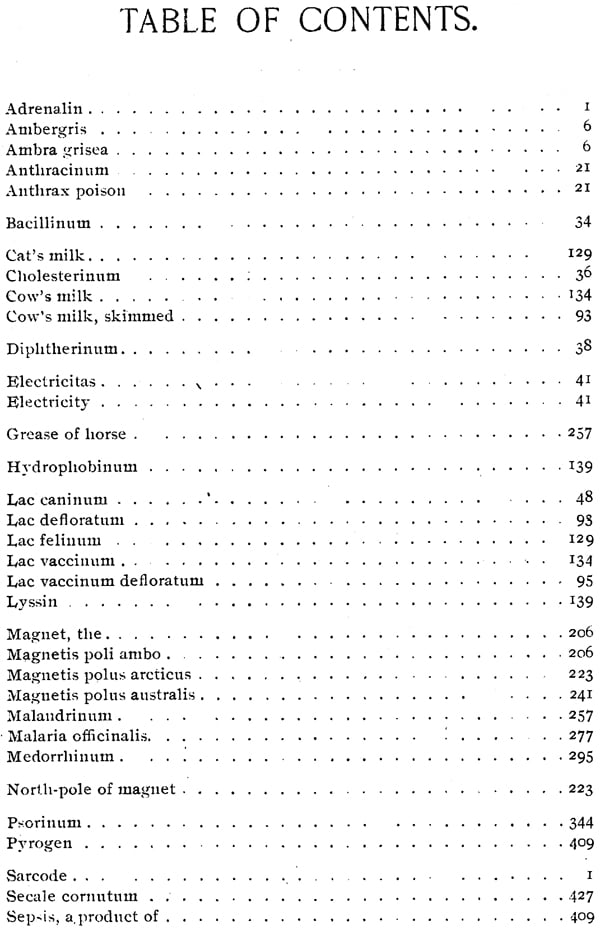 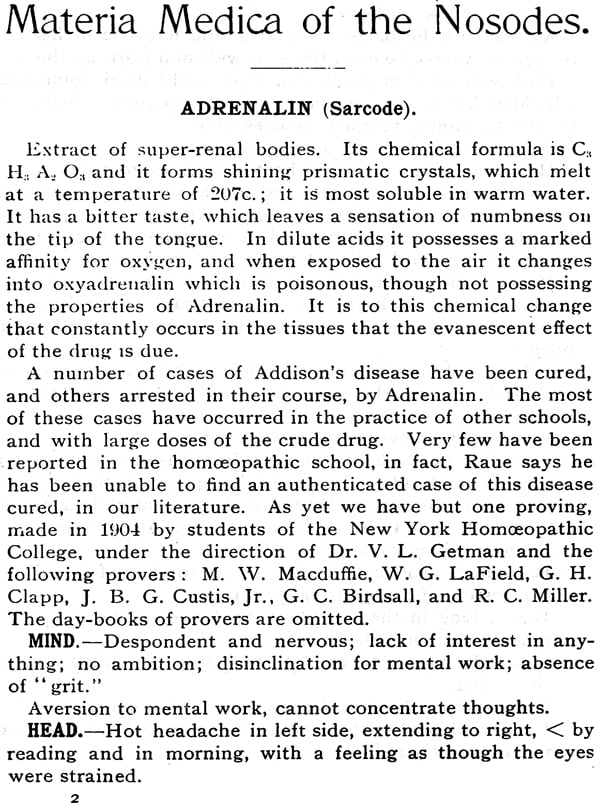 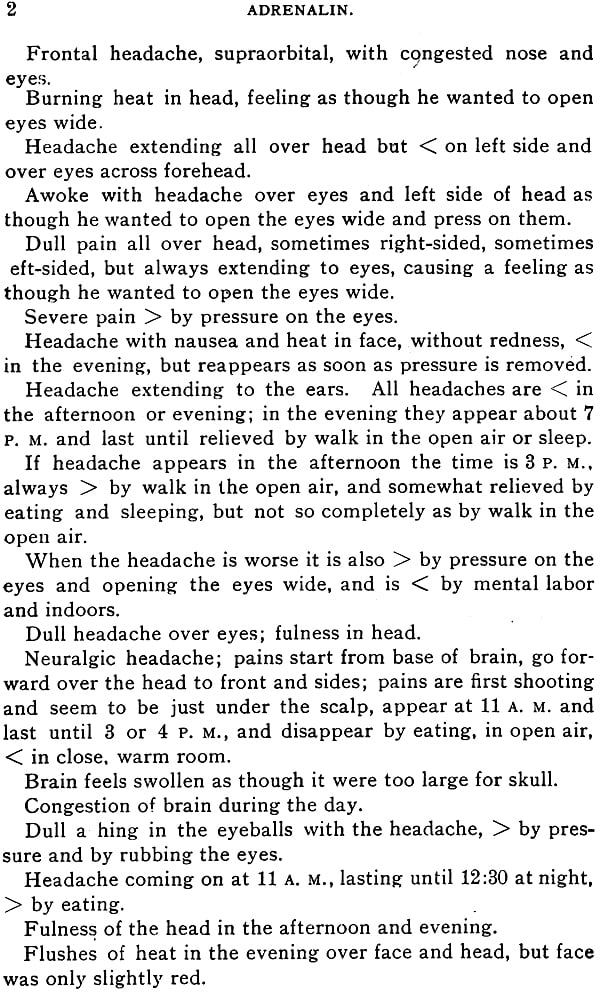 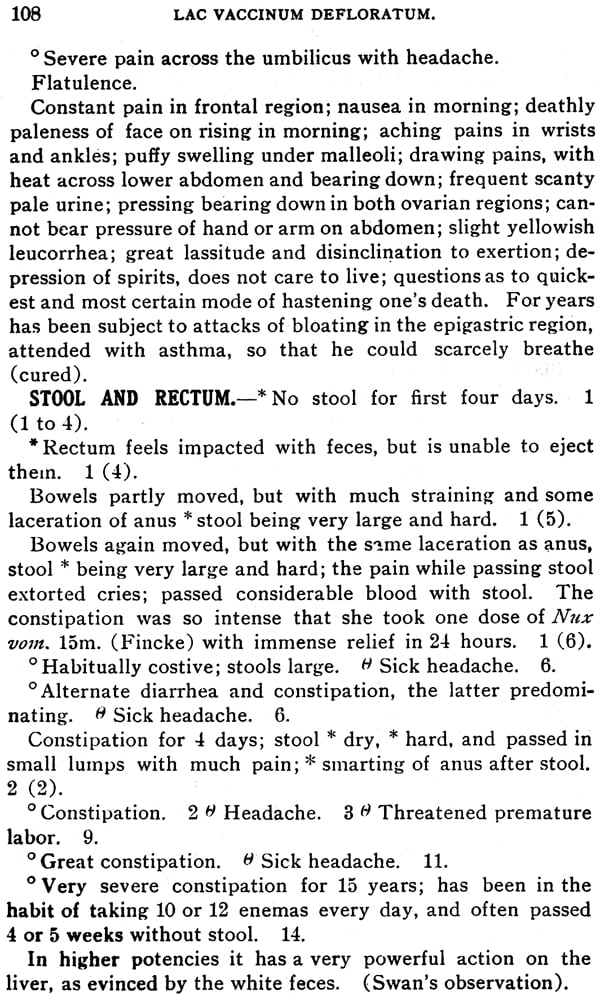 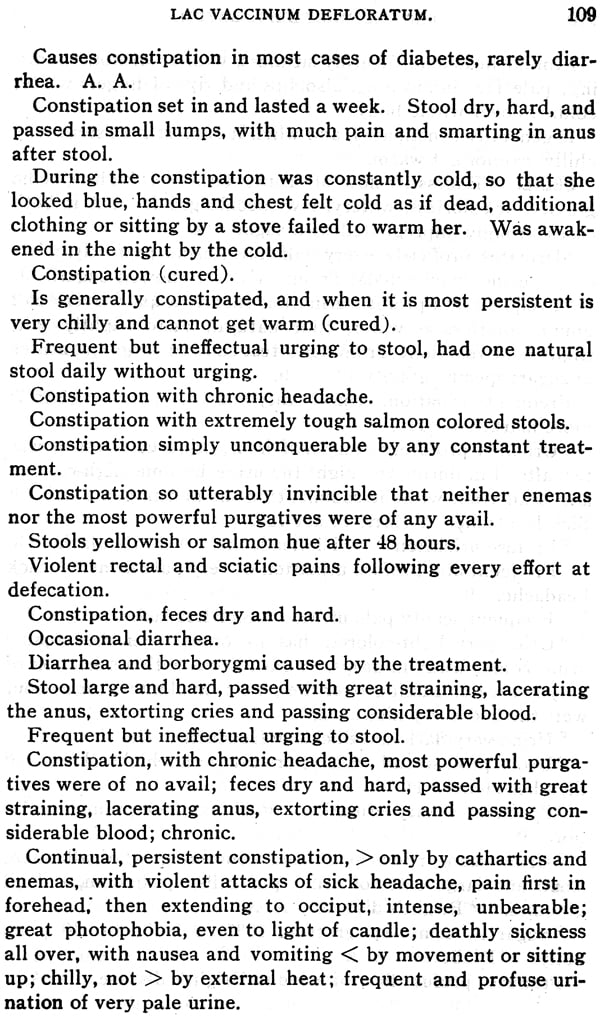 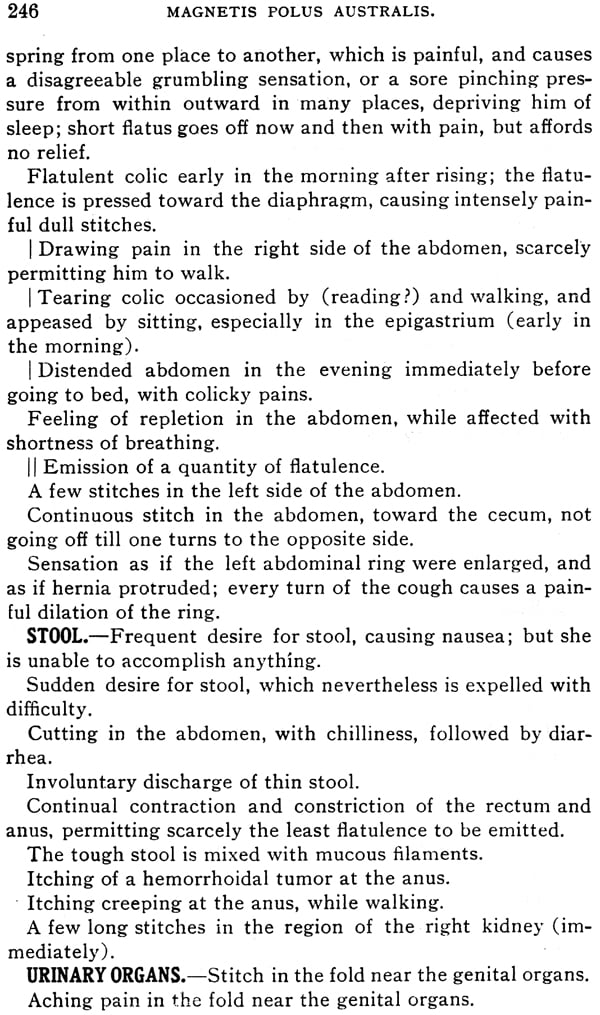 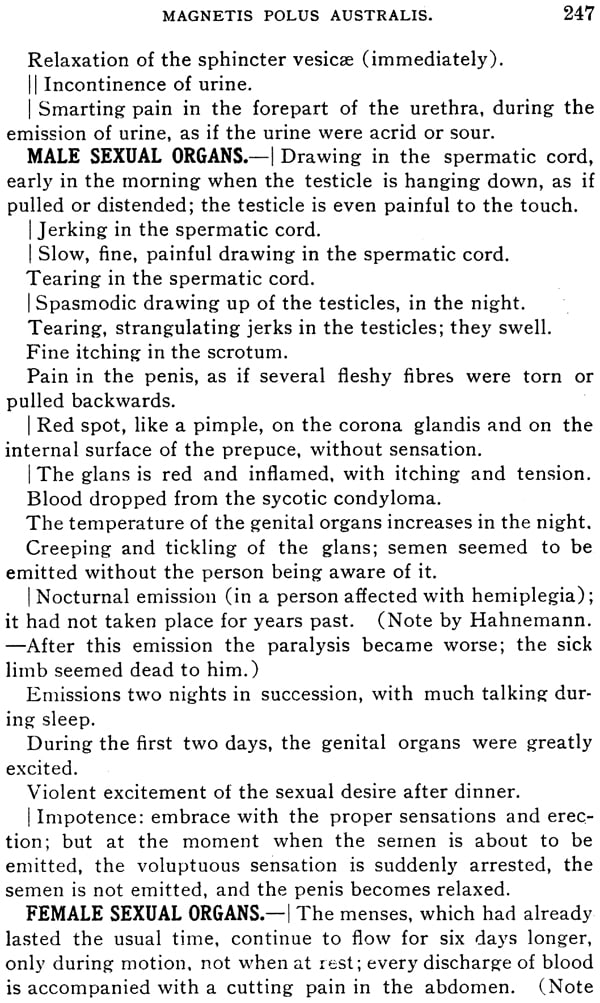 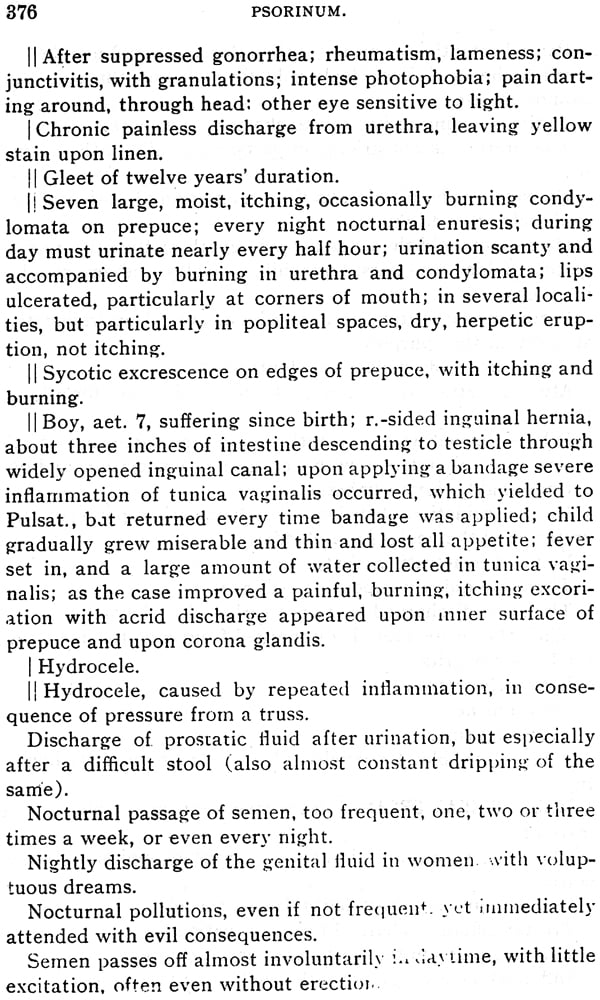 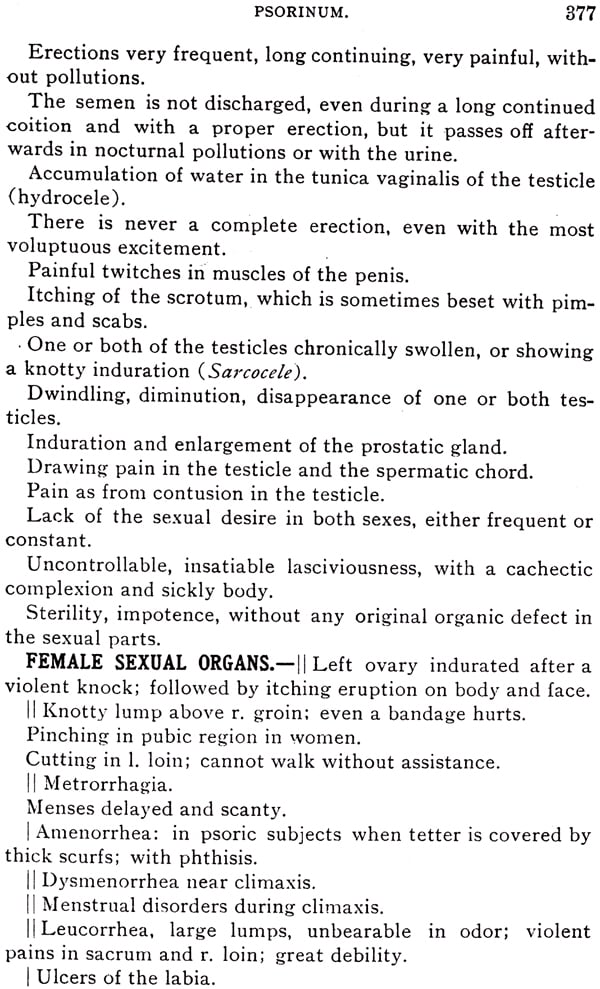 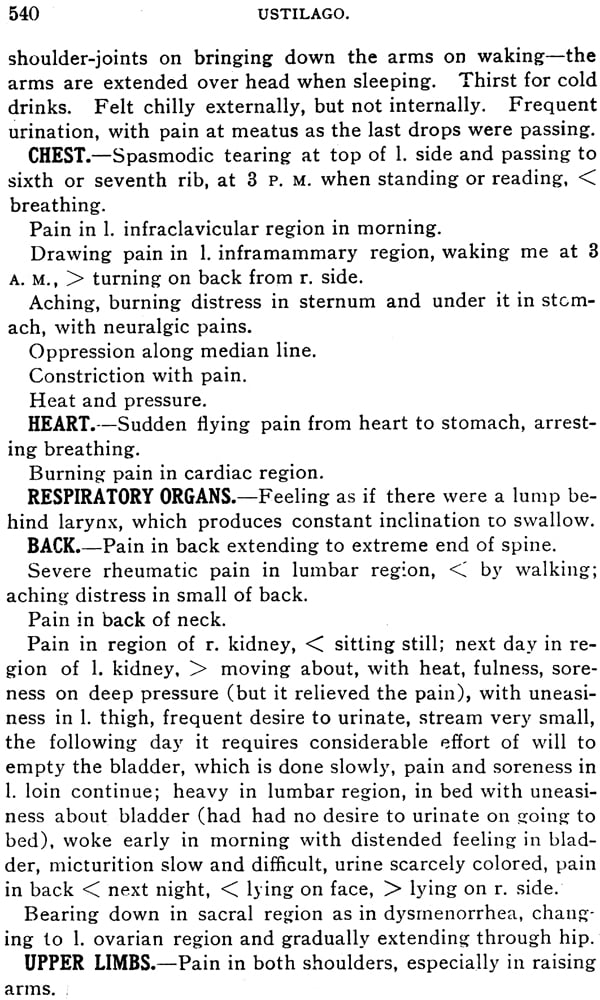 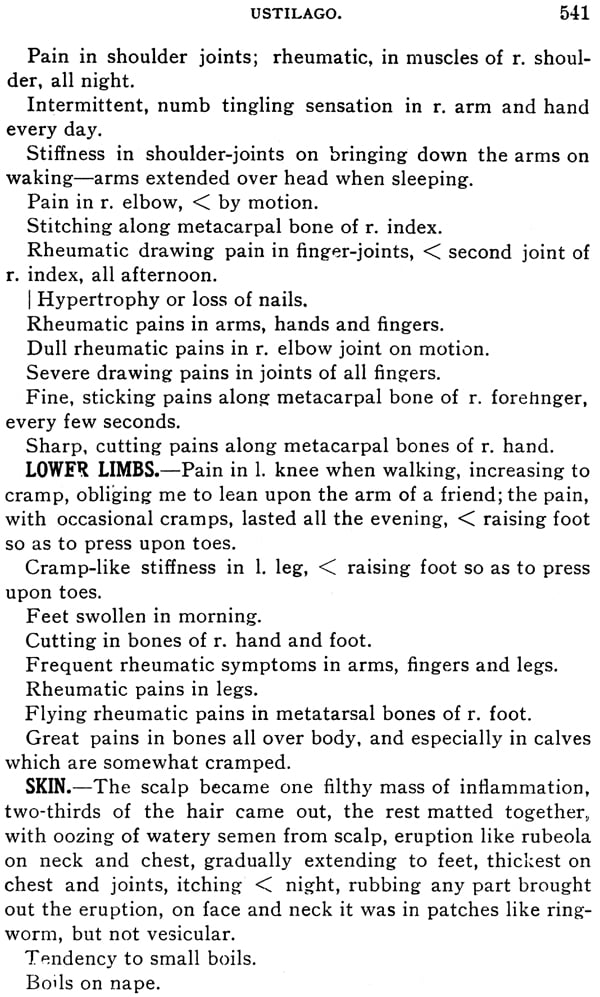 Kent's Comparative Repertory of The Homoeopathic Materia Medica (With Overview of the Mind Section)
By Dr. R. Dockx and Dr. G. Kokelenberg
$31.20
FREE Delivery
$39  (20% off) A Study Supplement to Kent's Lectures on Materia Medica
By Dr. K.D. Kanodia
$11 All in One Homoeopathic Materia Medica
By Prof. (Dr.) Niranjan Mohanty
$44
FREE Delivery