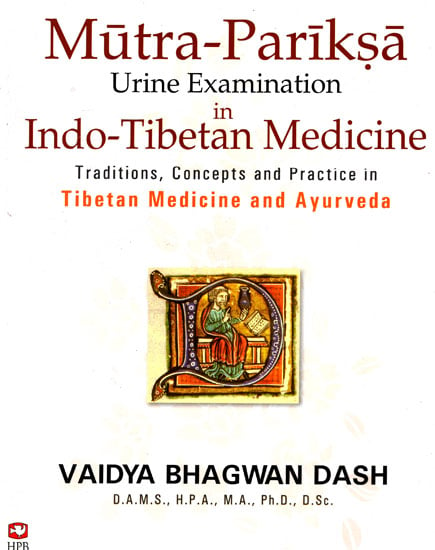 vaidya Bhagwan Dash has had an outstandingly brilliant academic career. In addition to post-graduate qualifications in Ayurveda, he holds a Master's degree in Sanskrit and a Doctorate from the University of Delhi. In the course of over forty years dedicated to research and practice of Ayurveda, Dr. Dash has attended several international conferences and seminars held in Brazil, Mexico, Italy and France and has written over thirty-eight important publications covering different aspects of Ayurveda and Tibetan Medicines. He was Deputy Advisor in Ayurveda to the Government of India in the Ministry of Health and F.W. until he took voluntary retirement to enable him to devote more time for academic and research activities. As a Consultant in Traditional Medicine of the World Health Organisation, he has been advisor to Bangladesh, Bhutan, Myanmar and Mongolia on the Health Development Programmes of these countries.

The science of medicine is coeval with the creation of animate and inanimate objects. According to Ayurveda, so-called inanimate objects also have prana (life-force) in them, but it is latent because of the non-manifestation of manas (citta=mind) and indriyas (sensory and motor organs) in them. Though latent, because of the existence of this life-force, various subtle constituents of the atoms like electrons move around the .nucleus. This latent prema (life-force) in inanimate objects like a stone can be activated and made patent by the use of mantra-Sastra. This is the hidden aim of offering prayers to Saguga Brahman or idol-worship. In the vegetable kingdom, the indriyas (senses) are patent but the manas (mind?) is not active. Hence, the life-force in them is sub-latent (antah-cetana). They also suffer from diseases, and their diagnosis and treatment are described in a specialized branch called Vrkya-ayurveda. In animals, though the indriyas (senses) are fully manifested, the buddhi (intellect) is not fully developed. The diagnosis and treatment of their diseases are also described in various specialized branches like Gavayurveda, Gajayurveda and ASvayurveda. It is in human-beings, that the indriyas (senses), manas (mind?) and buddhi (intellect) are very well manifested as well as developed, and the life-force is active (bahih-cetana). The prevention as well the treatment of their diseases along with the preservation as well as promotion of their positive-health are described in detail in both Ayurveda and Gso-ba rig-pa (San. Cikitsa-vidya) or Tibetan Medicine. 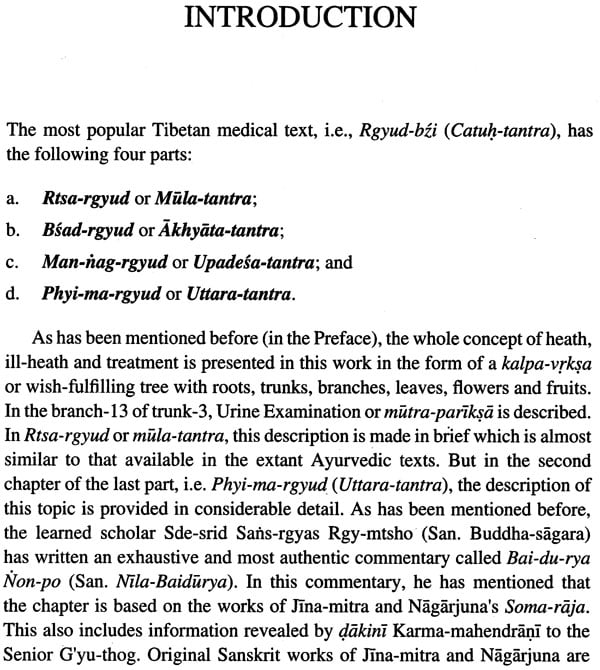 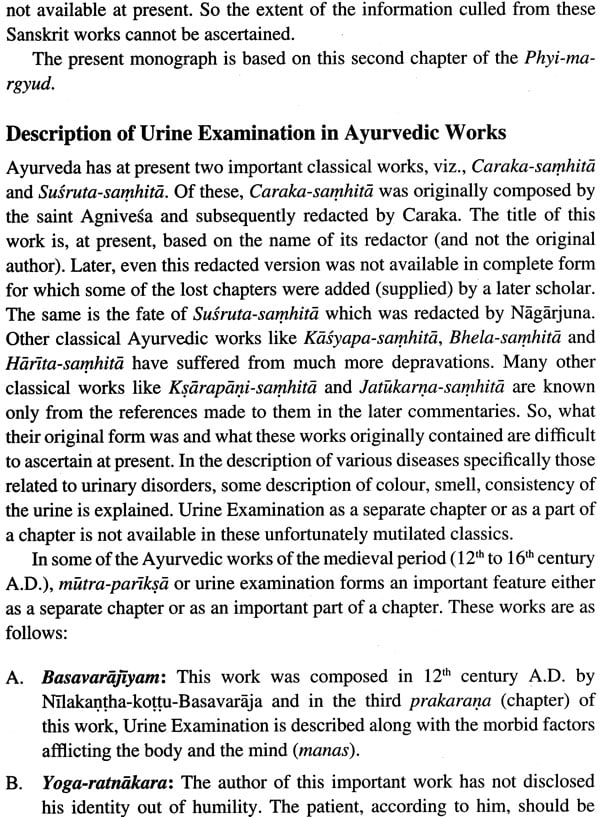 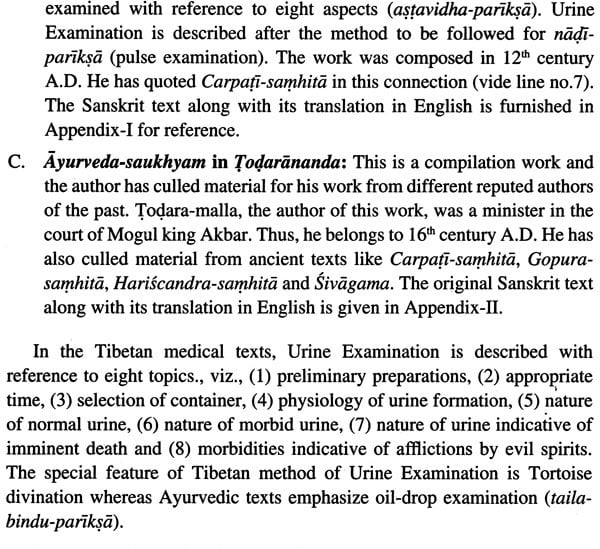 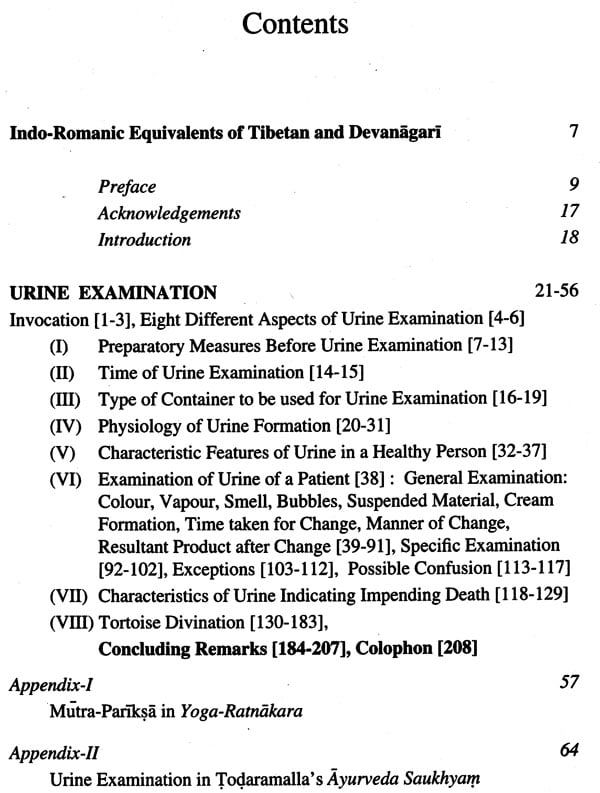 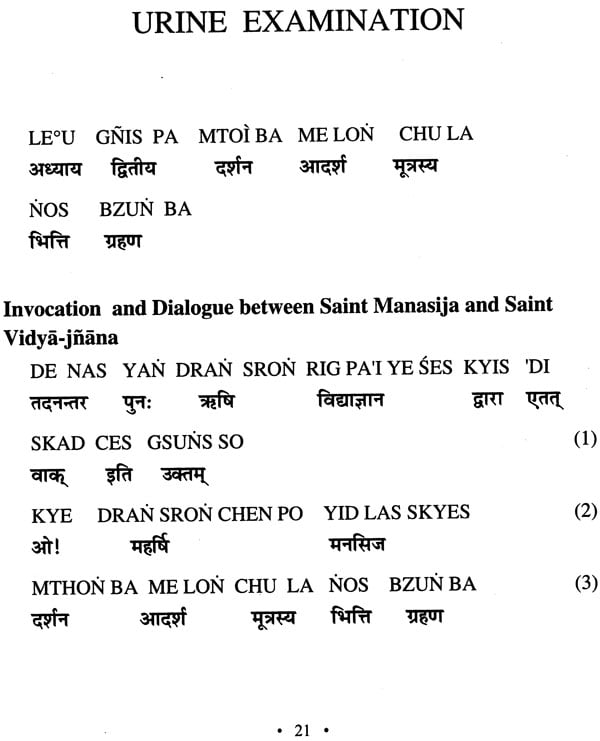 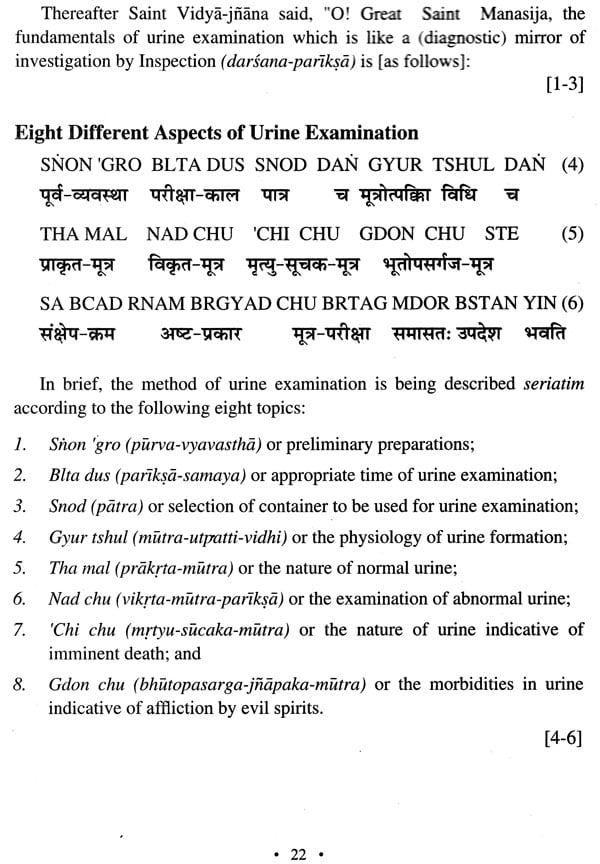 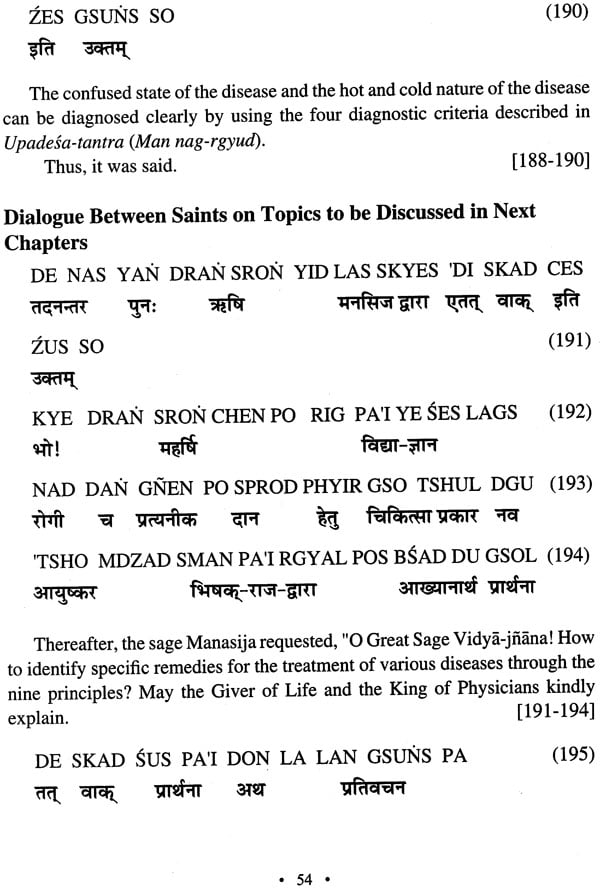 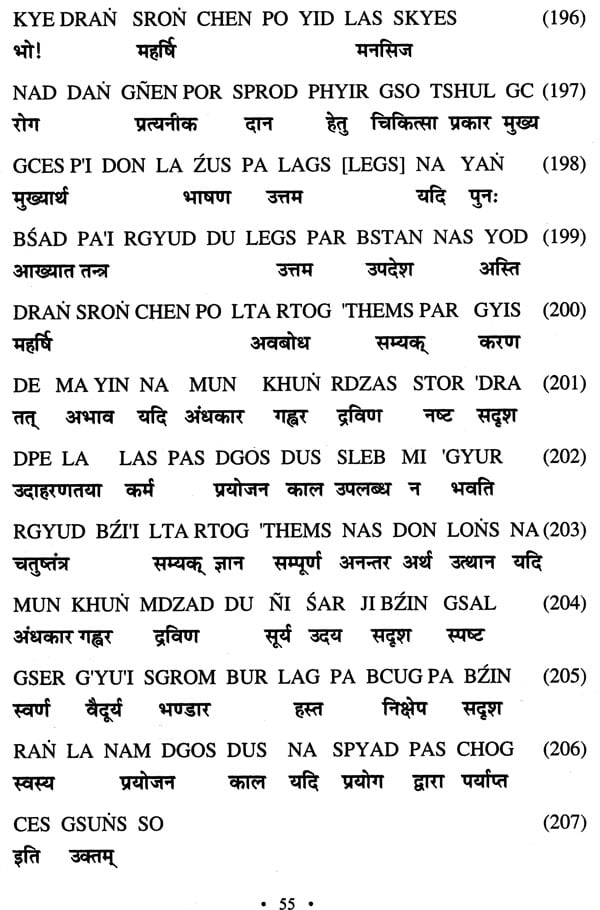 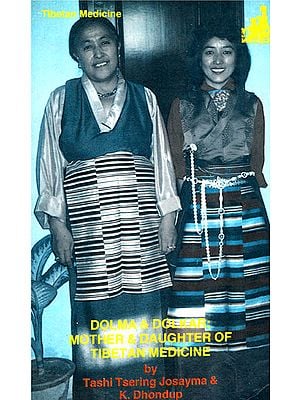 Dolma and Diolkar: Mother and Daughter of Tibetan Medicine
By Tashi Tsering Josayma and K. Dhondup
$12.75
$17  (25% off) 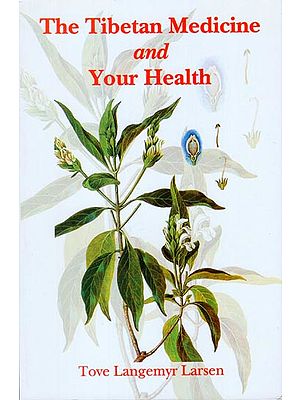 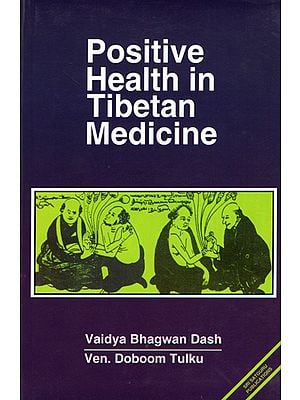 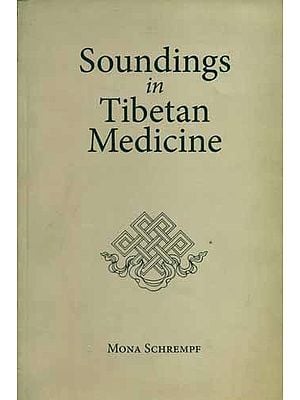