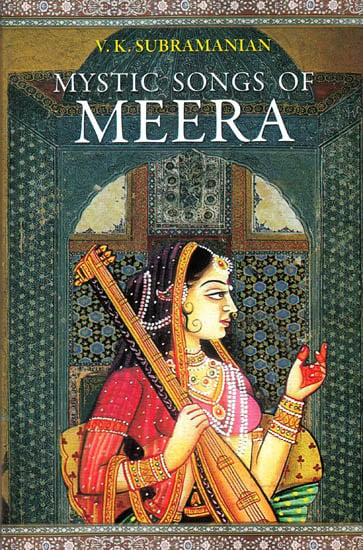 Mystic Songs of Meera presents (probably for the first time) the original text in Devanagari, side by side with English transliteration and English translation of 101 songs of Meera, the mystic saint of Rajasthan who lived in the 15th-16th century A.D.

Bridal mysticism marked Meera’s spiritual approach to God. Krishna, whom she endearingly called Giridhar, the Lord who upheld the mountain, was her Beloved, and she expressed the imagery of human love to delineate the agony of separation from Him and the intense desire to be united with Him.

Vadakaymadom, Krishna Iyer Subramanian (b. 1930, Kerala, India) is an eminent scholar, whose life mission is to present to the world the treasures of ancient India, in the fields of art, literature, philosophy and religion. He has already translated several ancient texts into English.

Among the mystic saints of India, Meera, the royal princess of Rajasthan, occupies a pride of place. Women mystics are only a few among the many mystics who lived in various regions of India, in different periods of time and poured out their God-oriented devotional lyrics.

Bridal mysticism marked the approach to God of this quintet of women mystics, of which Meera is the most recent and most well-known. Loving God intensely through the spiritual path of devotion or Bhakti necessitates two things:

One: an image or a manifestation of Divinity (since God is spirit and loving requires a concretised object of love). Two: loving requires the adoption of an attitude. There can be five different types of attitude available in loving God:

As earlier stated, the women-mystics have all adopted bridal mysticism. Many male mystics like some Alwars and Nayanmars and even mystics like Raskhan and Rahim have also treated God as the Beloved.

Mystics like Vidyapati, Jayadeva, Chandidas, Chaitanya and others have invoked the person of Radha as a symbol of bridal mysticism to delineate the yearning of the individual soul for union with the Supreme.

In the beautiful words of Swami Vivekanada: “We are all women, there are no men in the world; there is but One Man and this is He, our Beloved.”

All the mystics who have adopted bridal mysticism have used the imagery of human love between man and woman to express their love for God and the restless yearning for union.

Meera is no exception. Hence, in all her songs, we find the pain of the separated lover seeking to unite with the Beloved and the description of joy in union.

The manifestation of God, which Meera chose adore, is Krishna, the cowherd lover, whom s endearingly calls Giridhar, the Lord who upheld mountain.

The mythical legend is that Indra, the chief celestials, was angry that the cowherds of Brindavan began to worship Krishna (and not him!) and threatened to drown them with torrential rain. When the threat materialised, Krishna held up the Govardhana mountain as an umbrella on his little finger and saved his cowherd friends.

Though Giridhar is the most frequently used term to refer to Krishna, her Beloved, she also calls Him occasionally as Ram or Ramaiyya, seeing the identity of the two incarnations.

But the exploits of her Beloved she mentions are all those of the Krishna incarnation. Biographical details about Meera are scanty and often mixed up with traditional myths and legends. But certain facts are widely accepted by scholars.

She was born in 1498 A.D. in a royal family of Mewar, Rajasthan. From childhood she became a devotee of Krishna.

She was married at the age of 8 to Bhojaraja, a son of Rana Sanga, who died while quite young.

She was persecuted a lot by her husband’s brother while in Chittor. She was a contemporary of Saint Raidas (1500 A.D. — 1576 A.D.) as also of Surdas and Kabir. Meera became a disciple of Saint Raidas and invited him to Chittor.

Unable to bear the persecution of her brother-in-law, Meera ultimately left Chittor and went to Brindavan. Her last years were spent in Dwarka, Gujarat.

Her childlike simplicity, deep devotion to God, intense spiritual yearning and soulful poetry make the God-intoxicated songs of Meera a national heritage of India, which have transcended regional, lingual and time barriers and are sung all over India. 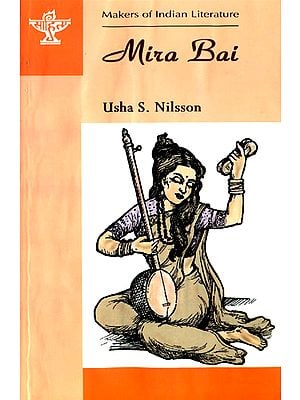 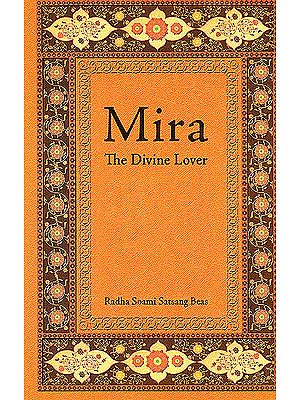 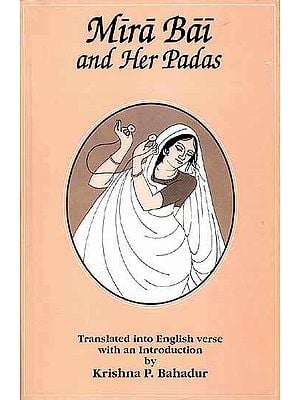 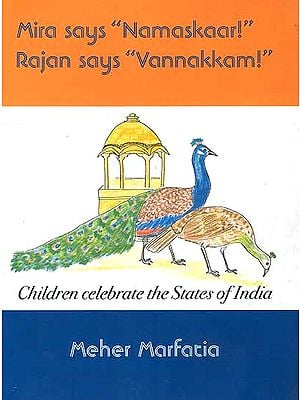 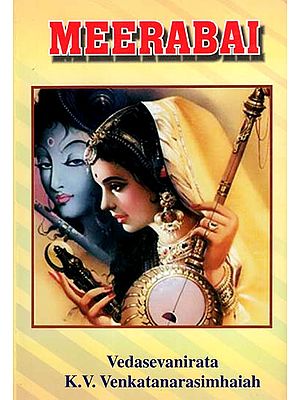 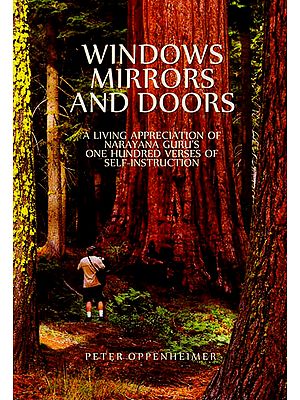 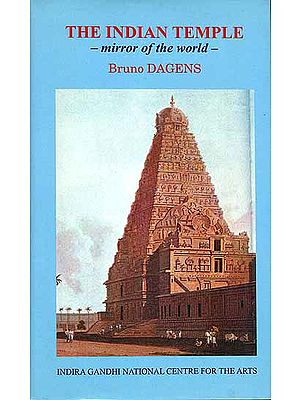 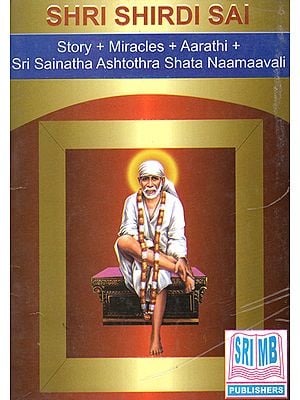 The Miraculous Life of Baba Siri Chand Ji Loving Son, and True follower, of Guru Nanak Devji
By Ralph Singh
$12
Out of Stock
$16  (25% off) 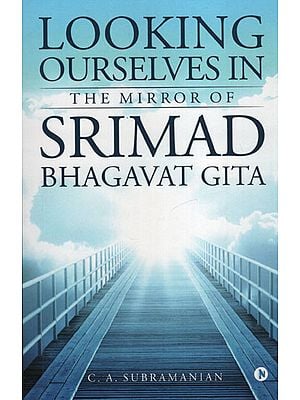 Looking Ourselves in The Mirror of Srimad Bhagavat Gita
By C.A.Subramanian
$15
FREE Delivery
$20  (25% off) 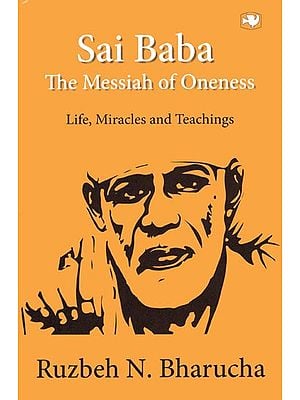 Sai Baba- The Messiah of Oneness (Life, Miracles and Tachings)
By Ruzbeh N. Bharucha
$18
FREE Delivery
$24  (25% off)
Add a review
Have A Question