In an article published in the Journal Asiatique as long ago as Jan.-Feb. 1911, we had an opportunity of pointing out the way in which we came to understand the evolution of ancient Buddhist Art in India. An abnormal phenomenon, the absence of the figure of the Buddha from the scenes depicting his own life, necessarily turned our attention to the symbols which take his place on the bas-reliefs of Barhut, Bodh-Gaya and Sanchi. These constantly repeated emblems, after all few in number and for that reason all the more significant, appeared to us as corresponding specifically to the "Four Great Miracles" which the sculptures group together as frequently as the legend. Through the four miracles the symbols carried us back to the "Four Great Pilgrimages" supposed to have been enjoined by the lips of the dying Buddha. Thus, step by step, we are led back to the worship of the Master's relies and memorials which we know to have been the most ancient rite common to all his followers, zealous laity and ordained monks alike. Now, if after having followed its development beginning at the end, we retrace it in its chronological order, it ensues that the first productions of Buddhist Art-itself the outward manifestation of this worship-must have been those objects of piety made in the four sacred towns for the use of pilgrims. According to the evidence of the oldest of the known monuments, namely coins, those primitive icons in their simplest form bore little more than the diagram of the object on which, together with the sanctity of the spot, was centred the devotion of the faithful. Those hieroglyphic signs, from being continually circulated throughout India, ended in being considered as actual representations of the "Four Great Miracles", so much so that we find the sculptors of Barhut and Sanchi obviously struggling with the difficulty of adapting those traditional formulae to the figuration of other episodes of the Buddha's life. On the whole, the theory stands firmly on its four feet; we must nevertheless point out that one of these formulae still remains ill-defined. While the three "canting badges" of the Enlightenment, the First Sermon and the Death were easily recognizable from the most ancient to the most modern images, we noted some hesitation about the special symbol of the "Great Miracle" of the Nativity. While Bodh-Gaya at once produced its tree, Benares its wheel and Kusinagara its funeral mound, Kapilavastu left us wavering (according to the monuments), between the lotus, the zodiacal sign of the bull, the elephant of the Conception, the gateway and horse of the Great Renunciation, and even the eponymous lion of the Sakyasimha. A closer survey of the sculptures of the Old School, beginning with those of Sanchi, will at last free us from that perplexity.

We are already indebted to the five torana at Sanchi-by a surprising piece of luck fairly well preserved-for valuable statistical indications on the relative importance of subjects in Buddhist Art previous to our era. Thanks to a complete collection of photographs of those gateways with which Sir John Marshall so courteously supplied us, we were able to establish beyond question the predominance of the representations of the three last "Great Miracles". Now, a careful examination shows us that a fourth motif alone can claim a share in this overwhelming preponderance. Eliminating those symbols which are not directly connected with Sakyamuni himself, the tree of his Sambodhi is found eighteen times, the wheel of his Dharma ten times, the tumulus of his Parinirvana twelve times: as the motif in question appears not less than ten times all evidence points to the fact that it depicts the fourth "Great Miracle", that of the Nativity (Jati). Such a conclusion should have been drawn years ago. We ourselves hesitated so long before adopting it merely because it is no easy matter to throw off the yoke of an identification, not only plausible in itself, but already in possession of the field. Now, the ten panels show a female figure either seated or standing on a lotus, and usually between two elephants each holding at the end of his trunk a water-jar which he is emptying over her head (cf. Pl. III). How could such a composition fail at the first glance to remind Cunningham and Fergusson of the mediaeval and present-day images of Sri or Lakshmi, the Indian goddess of "Fortune"? This generally accepted ascription impeded our researches until we were finally compelled to recognize that "comparison n'est pas raison", i.e., to compare is not to prove. The analogy of these figures, undeniable though it be, is after all only one more testimony in support of the commonplace fact that art motifs survive the ideas which they express, and are capable of assuming from one period and from one religion to another, more than one signification. Need we, for example, recall how the Hermes Kriophoros of the Greeks became the Good Shepherd of the Christians? Not only is there nothing to preclude, but everything to prove that the modern Hindu Lakshmi started in olden days by being the Buddhist Maya. 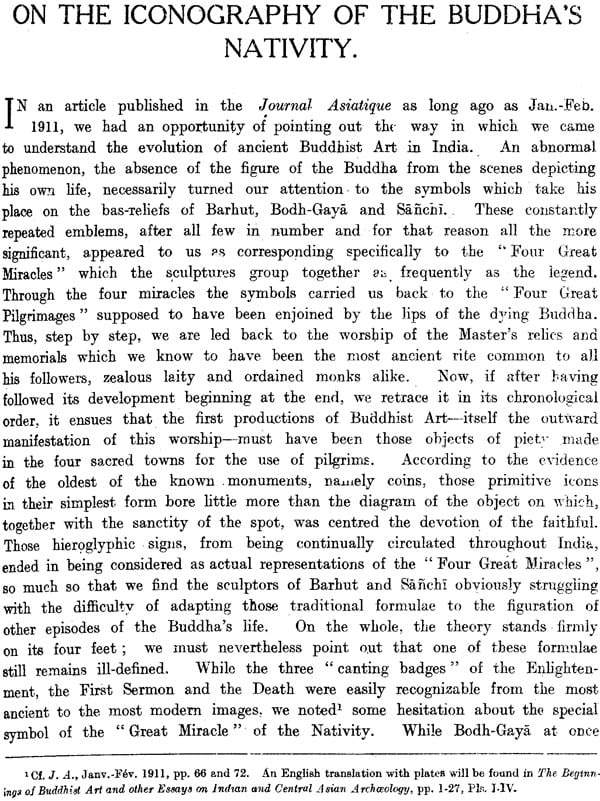 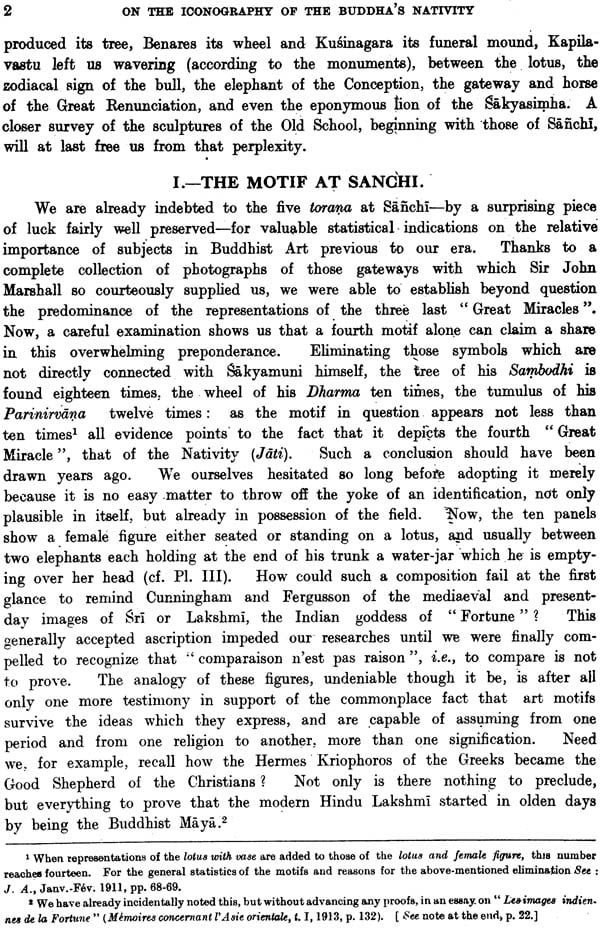 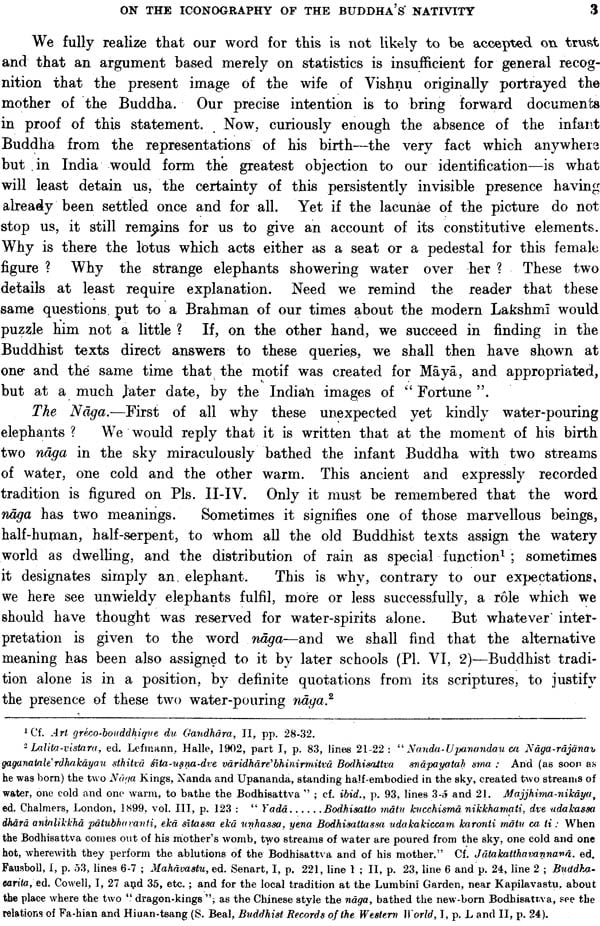 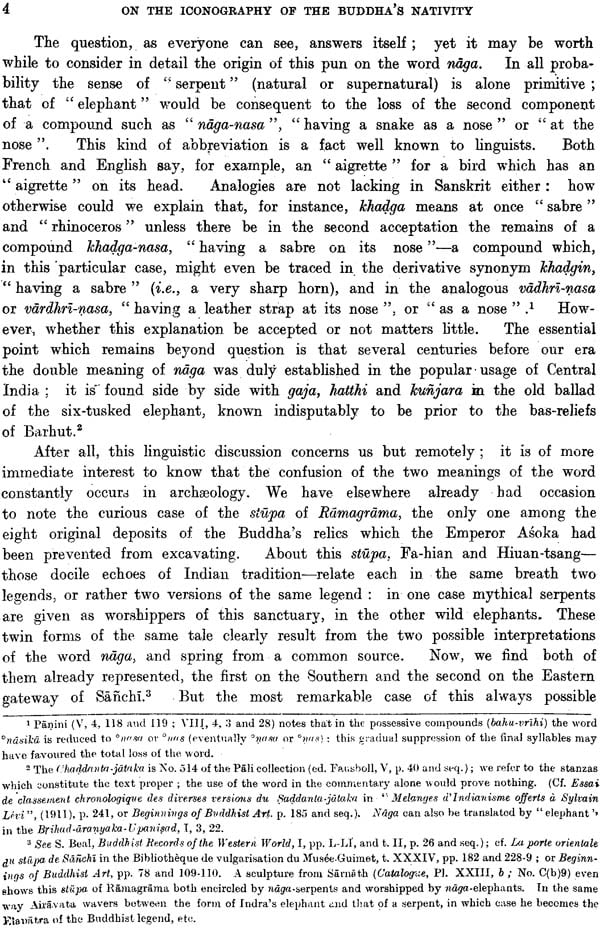 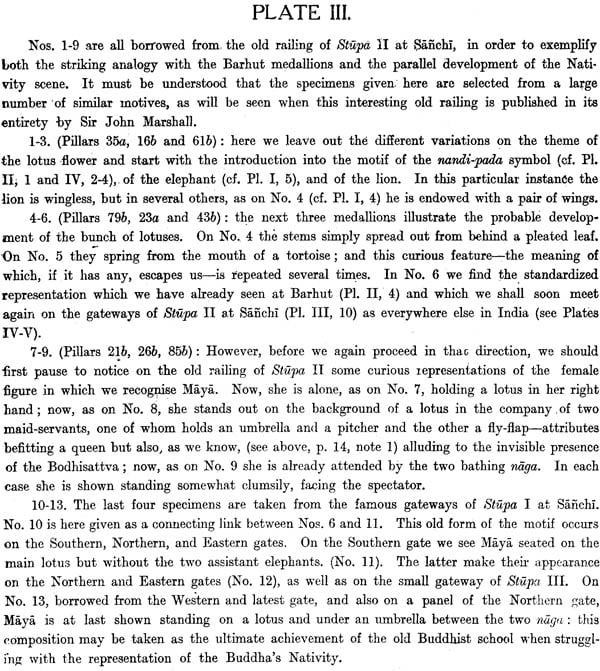 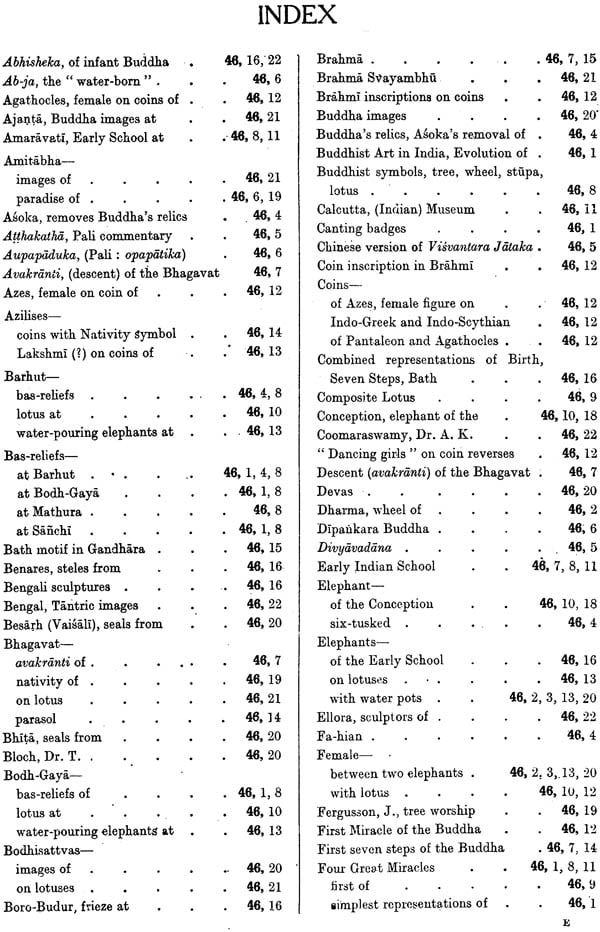 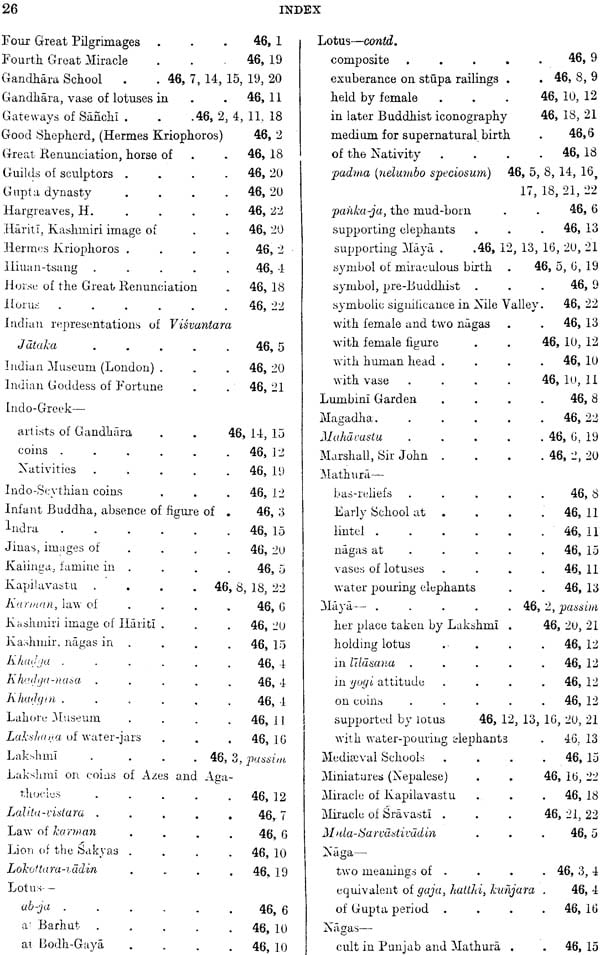 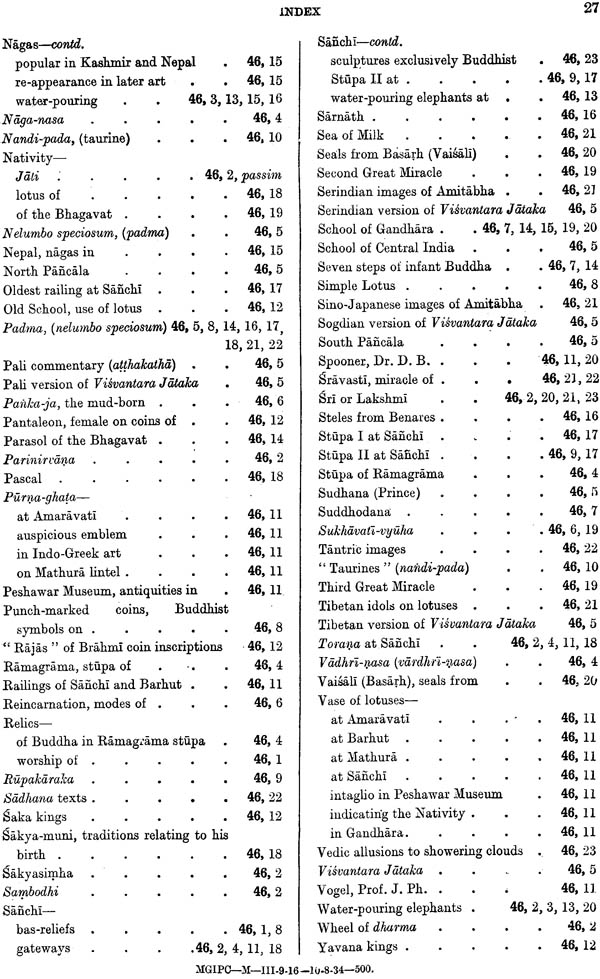 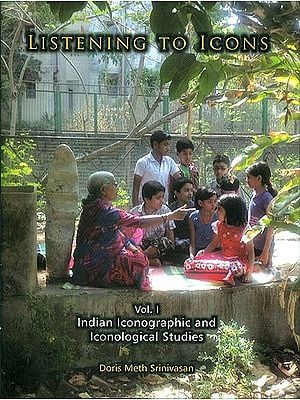 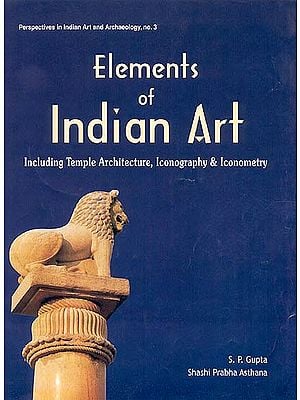 Ritual Objects and Deities (An Iconography on Buddhism and Hinduism)
By Mukhiya N. Lama and Mingyur T. Lama
$31
FREE Delivery

Ritual Objects and Deities (An Iconography on Buddhism and Hinduism)
By Mukhiya N. Lama and Mingyur T. Lama
$31
FREE Delivery