Orion or Antiquity of the Vedas

This ignored scientific research was by one of India's political warriors, who dared to confront the British occupation and British destruction of his homeland. Based on independent research, astronomical facts, and from the Vedas themselves, Tilak proves that these precious manuscripts were written around or in excess of 6000 years ago. Oddly enough this lines up with biblical interpretation that mankind started 6000 years ago...and that the Great Pyramid of Egypt, too was established on a certain position of Orion

Bal Gangadhar Tilak "Born as keshav Gangadhar tilak 23 july 1856-1 August 1920 (aged 64), was an Indian Nationalist, teacher, social reformer and independence fighter who was the first popular leader of the indian independence movement. The British colonial authorities infamously and derogatorily called the great leader as "Father of the Indian unrest". He was also conferred upon the honorary title of Lokmanya, which literally means "Accepted by the people (as their leader)" Tilak was one of the first and strongest advocates of "Swaraj" (self-rule) in Indian consciousness. His famous quote,"Swaraj is my brithright, and I shall have it !" is well-remembered in India even today. 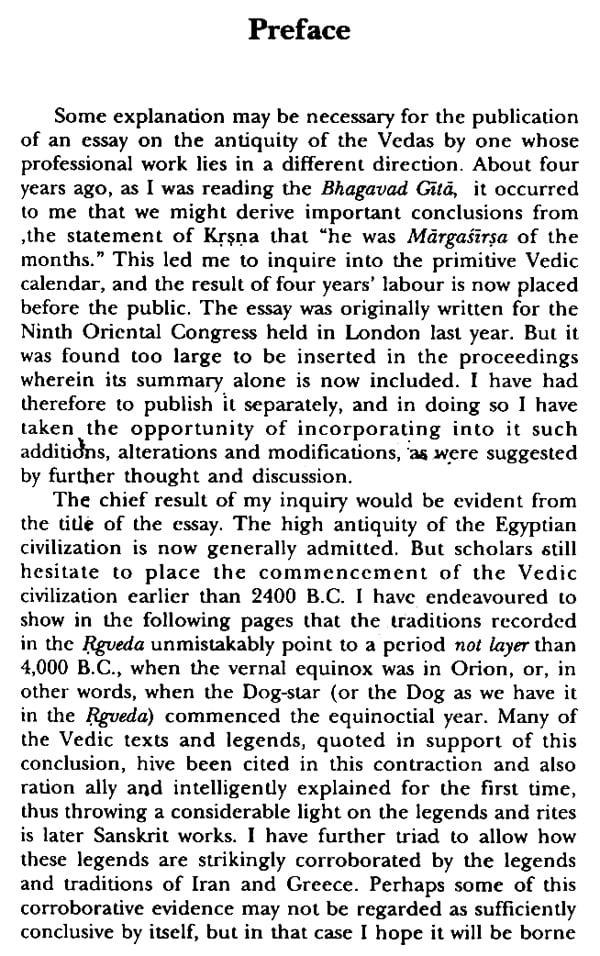 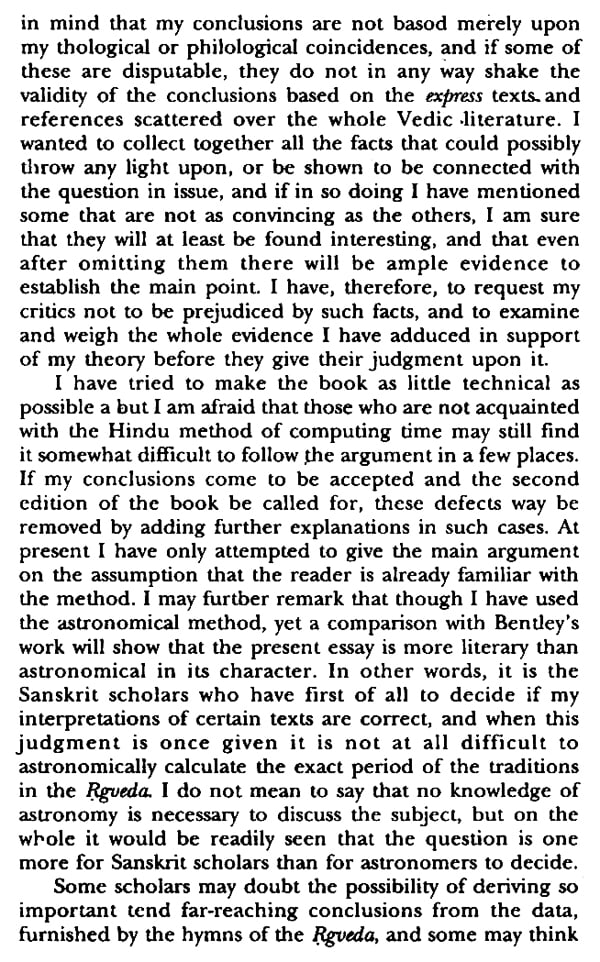 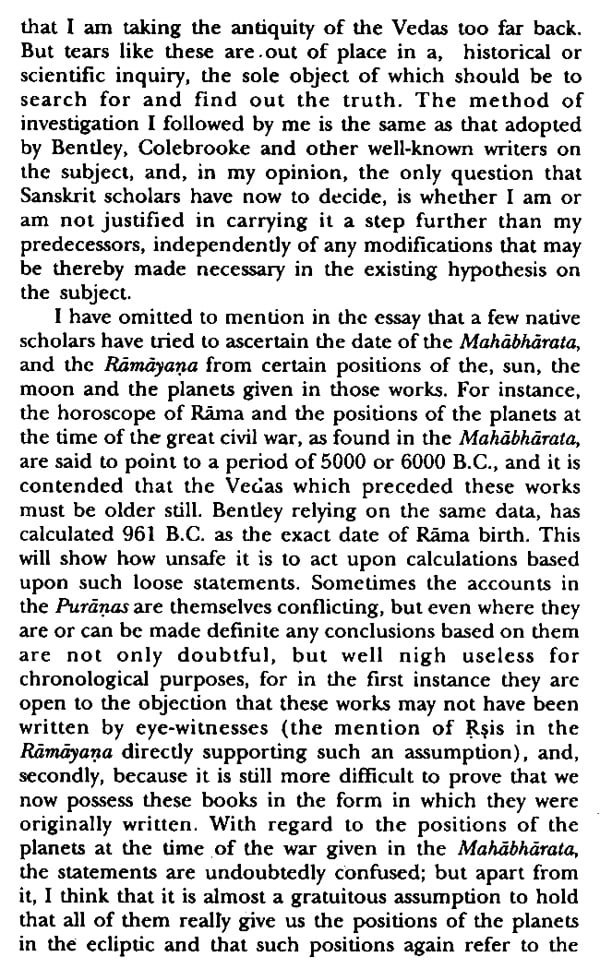 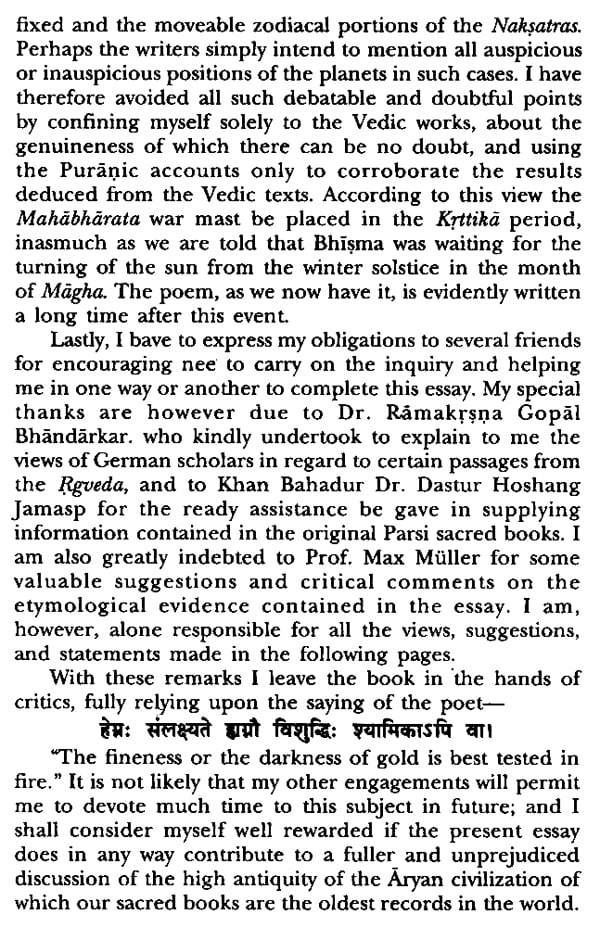 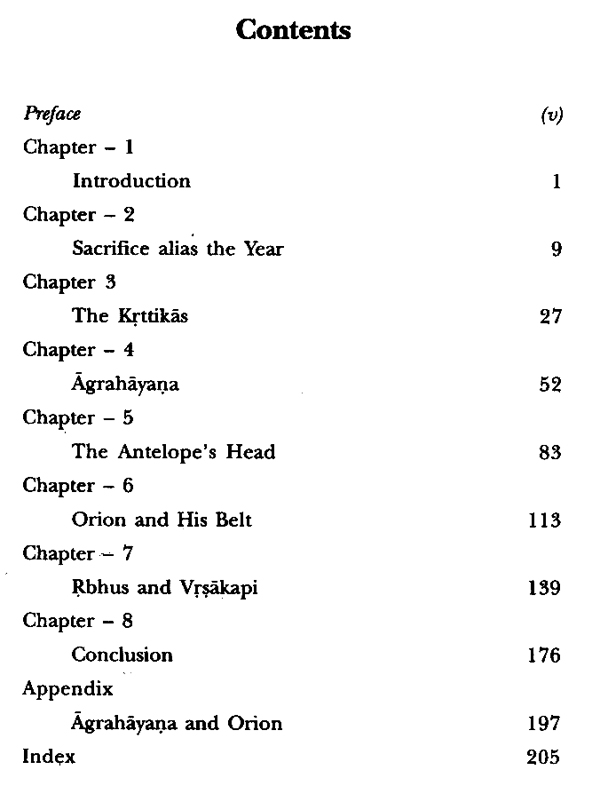 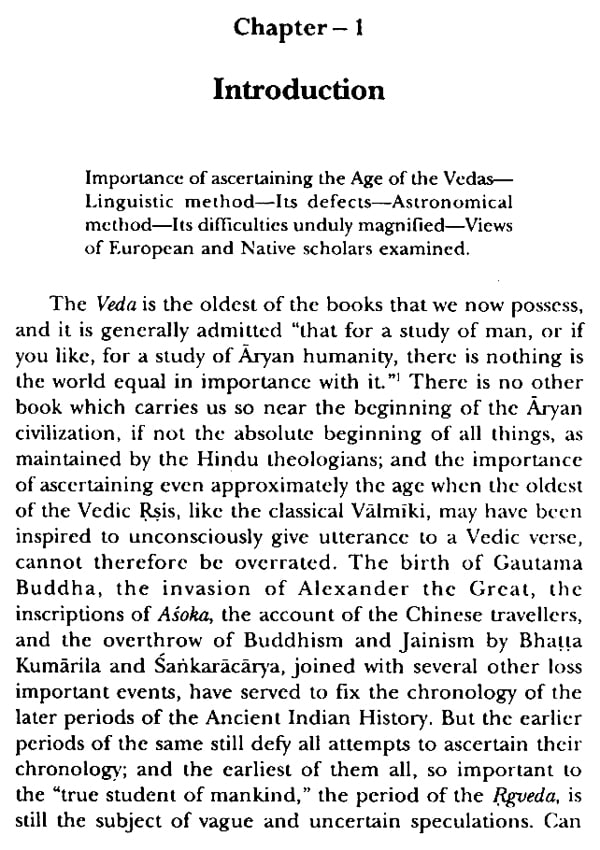 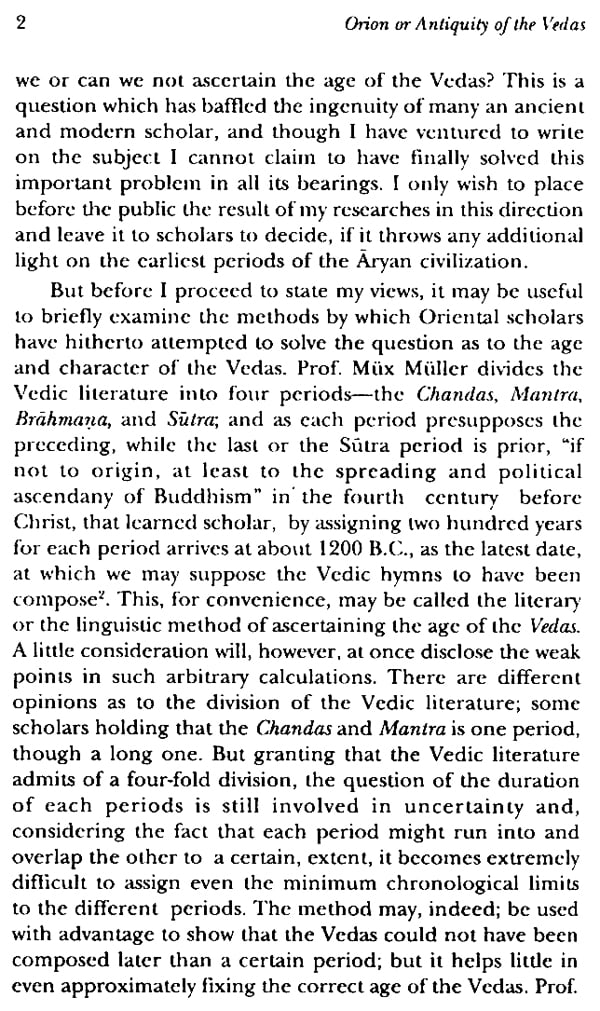 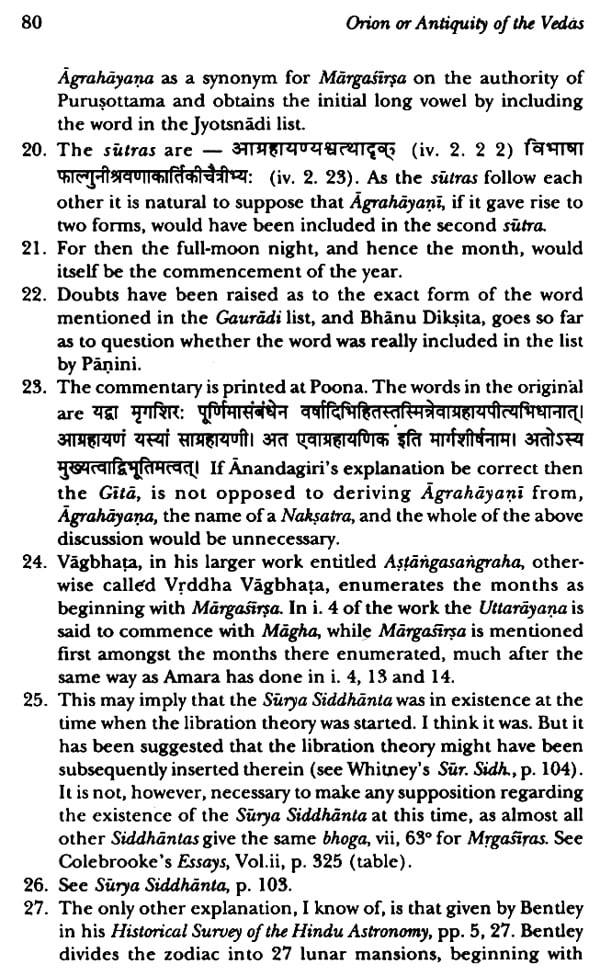 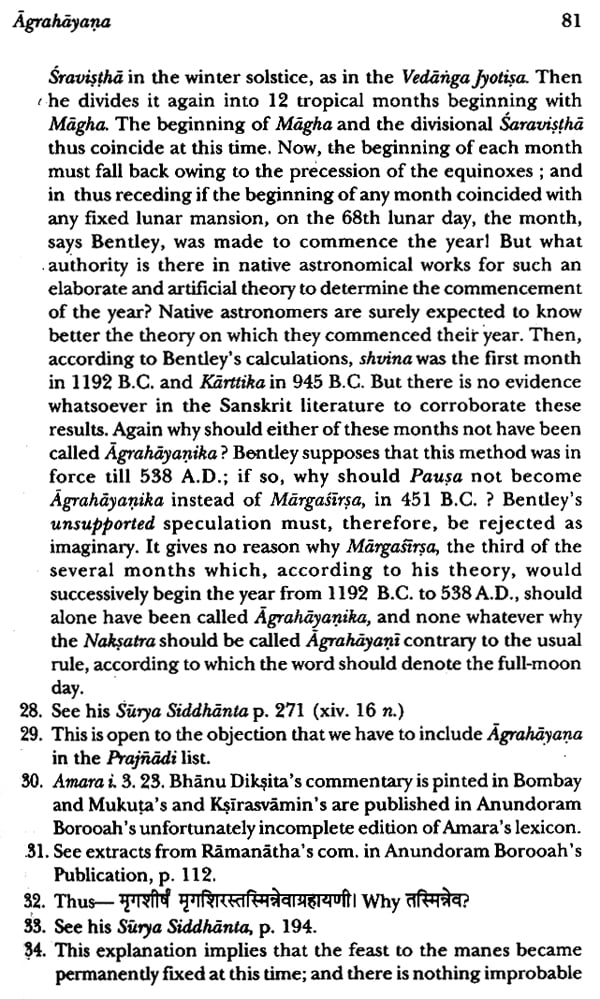 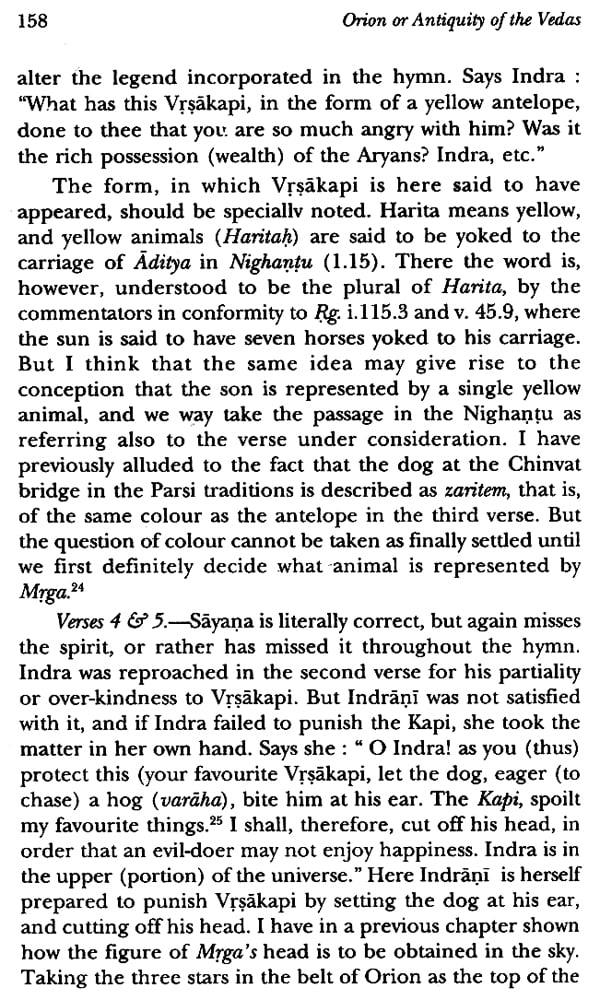 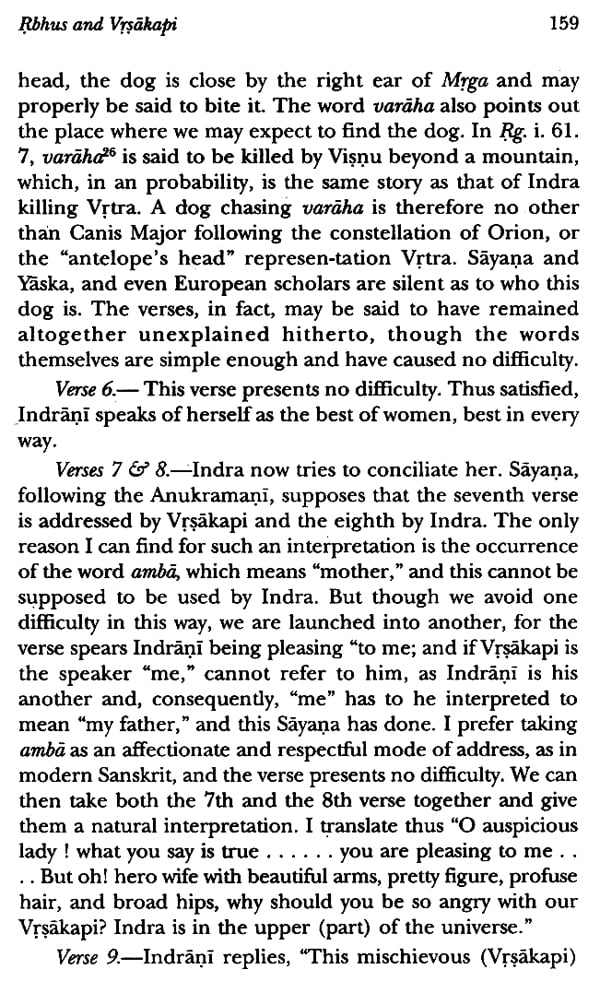 Tilak The Torch Bearer of Swaraj
By Vishnuchandra Sharma
$16