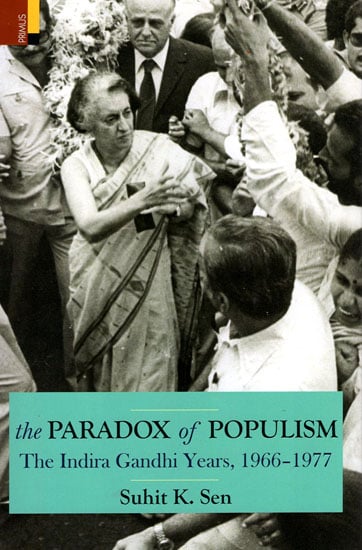 The Paradox of Populism: The Indira Gandhi Years studies the changing dynamics of politics brought about by the eclipse of Congress hegemony, caused principally by the 1967 election results and the split in the Congress party in 1969. It examines the proposition, widely accepted, that Indira Gandhi systematically subverted constitutional democracy by undermining institutions like the parliament and the cabinet, and established authoritarian control of both the government and the party after the split. It concludes that such widespread subversion happened only after the imposition of the Emergency, when Mrs Gandhi succeeded in concentrating power in her hands. Soon after Mrs Gandhi was installed as prime minister in 1966, she sought to break free from the shackles of the party bosses and stamp on the polity the independence of the government from the organization, a convention established in the late 1940s and early 1950s by Jawaharlal Nehru and the party high command. A struggle for power broke out between Mrs Gandhi's camp and the party bosses, which led, in 1969, to a split in the party. This struggle was exacerbated by the erosion of the Congress party's hegemony after the fourth general elections of 1967, when it lost power in a number of states and saw its majority in the parliament significantly whittled down.

Suhit K. Sen is an independent historian and political commentator. He was Senior Researcher at the Mahanirban Calcutta Research Group and Short-term Residential Fellow at the Centre for Studies in Social Sciences, Calcutta. He is co-author (with Ranabir Samaddar and Ishita Dey) of Beyond Kolkata: Rajarhat and the Dystopia of Urban Imagination; and co-editor (with Ranabir Samaddar) of Political Transition and Development Imperatives in India and New Subjects and New Governance in India. He has also published a number of articles on postcolonial political history in several books and in the Economic and Political Weekly.

The last couple of years of Jawaharlal Nehru's prime ministerial tenure witnessed the stirrings of political changes that shook the Indian National Congress, the dominant party in the Indian political system and, indeed, the system itself. These political processes were consummated when his daughter, Indira Gandhi, was prime minister between 1966 and 1977. When I began working on this book, I had a dominant question in the frame: did the Indira Gandhi years witness a substantive subversion of constitutional democracy? In the course of my research, and the writing, I realized that this question was something of a red herring and a better way of understanding the period and, probably, arriving at an answer, would be an examination of the politics and the political processes. The objective of this book, thus, is to document and study some aspects of these political processes of this period.

After Nehru's death, a group of party bosses—K. Kamaraj of Tamil Nadu, who was also then the president of the Congress party, Atulya Ghosh of West Bengal, S. Nijalingappa of Mysore, S.K. Patil of Bombay and Neelam Sanjiva Reddy of Andhra Pradesh—collectively known as the `Syndicate'—orchestrated the succession to the prime ministerial office—first of Lal Bahadur Shastri, and after his death, that of Mrs Gandhi in 1966 and 1967. In the latter year, the fourth general elections were held, with the support of some of the powerful chief ministers. Mrs Gandhi's assumption of office in 1966, after winning a contest against Morarji Desai, did not prompt any serious change in the way the party was run She deferred, as she was widely expected to, to the party bosses, especially party president Kamaraj, after her ascension, as was evident in the selection of her first council of ministers, though she had some leeway in making her choices. But the relationship between the prime minister and the party president (and by extension the Syndicate and the old guard of the party) began to break down in 1966 itself, when Mrs Gandhi chose not to consult Kamaraj before deciding to devalue the rupee. The relationship between the prime minister and her adherents on the one hand and Kamaraj and the old guard on the other, deteriorated thence, though Mrs Gandhi remained prime minister after the 1967 general elections, with Kamaraj's support.

The two events that shaped the politics of this period were the 1967 elections and the split in the Congress party in 1969, which led to the creation of two parties: the Congress (0, for Organization) led by the Syndicate and the Congress (R, for Requisition) led by Mrs Gandhi. The Congress party fared poorly in the 1967 elections, seeing its majority in the Lok Sabha drastically diminished; even as it lost power in a number of states, especially those in the Hindi heartland, which set the pace in the Indian polity: Uttar Pradesh, Bihar and Madhya Pradesh. The 1967 elections, thus, signalled the end of what Rajni Kothari had designated the 'Congress system':1 a polity preponderantly dominated by one party. The attenuation of Congress dominance at the centre and in the states created conditions of countrywide political instability, especially in the north Indian states, where patchwork coalitions, with little internal coherence, came to power and collapsed under the weight of internal contradictions, and constant re-alignments, induced by the lure of office and its perquisites offered to individual or groups of legislators. Defection or floor-crossing, as the phenomenon was variously called, became a key mechanism for the making and unseating of state governments.' Bihar suffered the most, witnessing nine governments, three spells of President's Rule and a mid-term election between 1967 and 1972, as will be seen in a later chapter. The Congress split further muddied the waters and created conditions under which the Congress (R) led by Mrs Gandhi had to run a minority government at the centre. 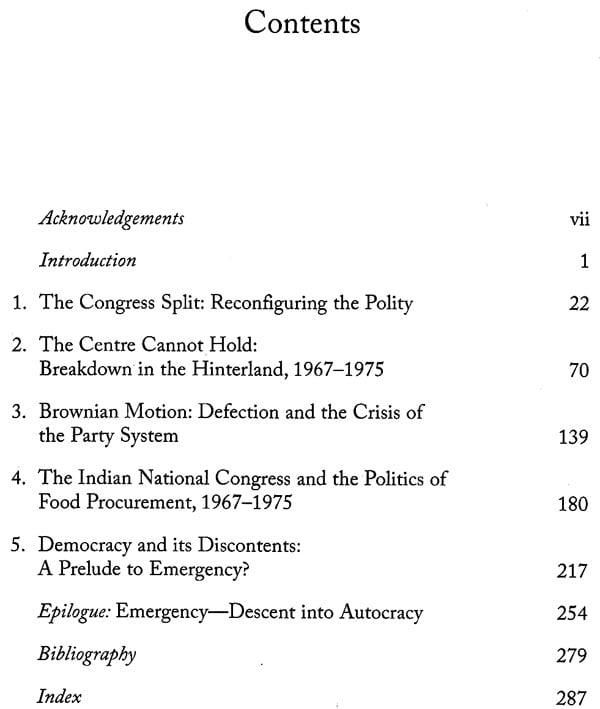 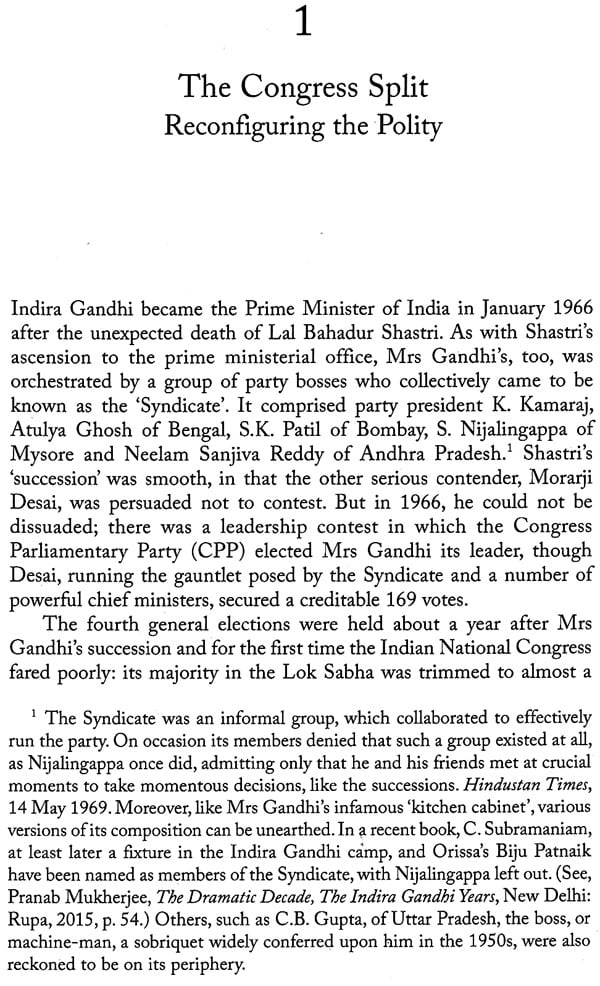 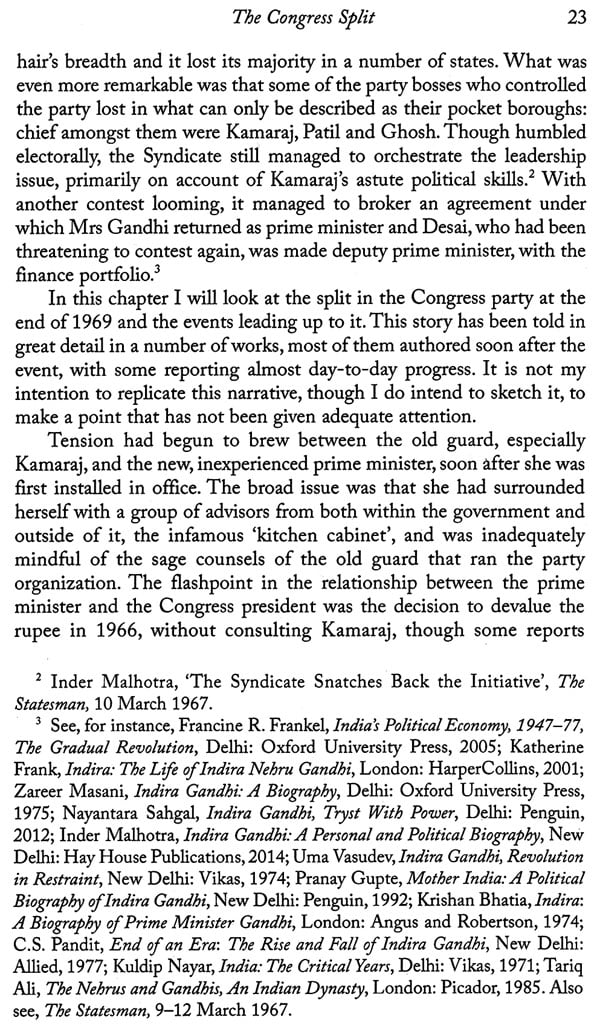 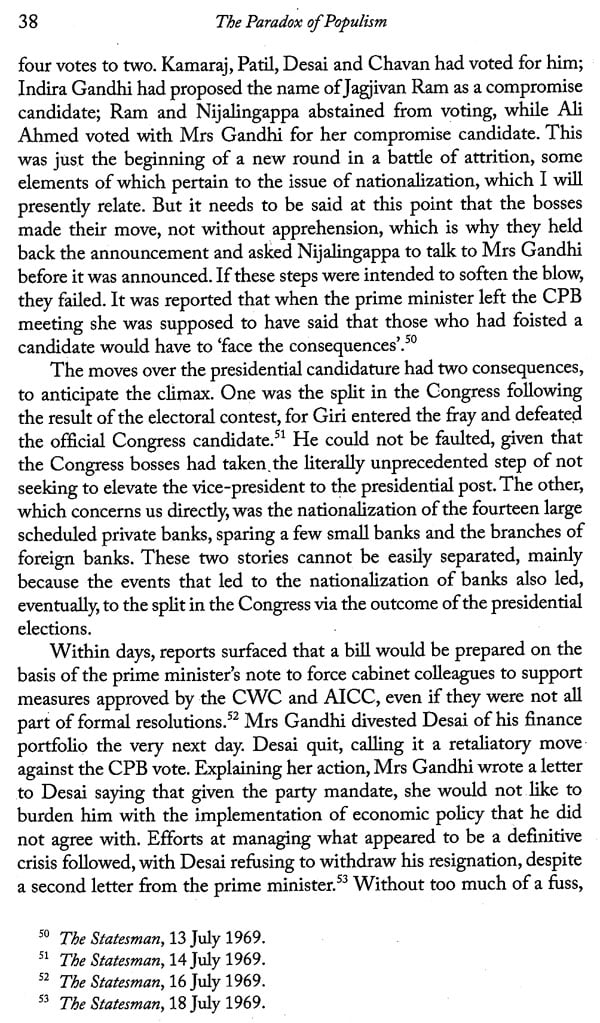 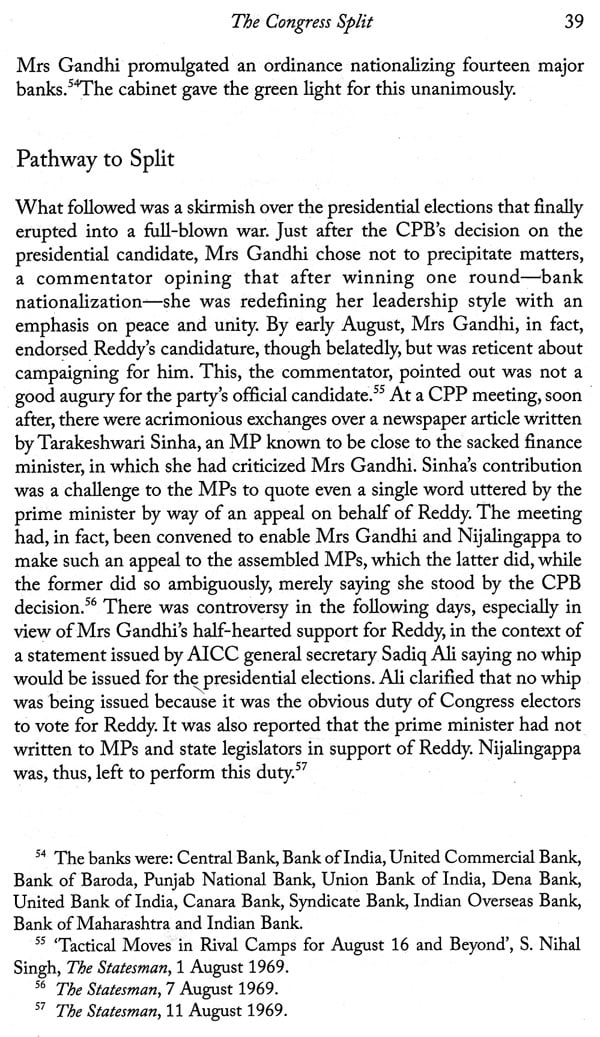 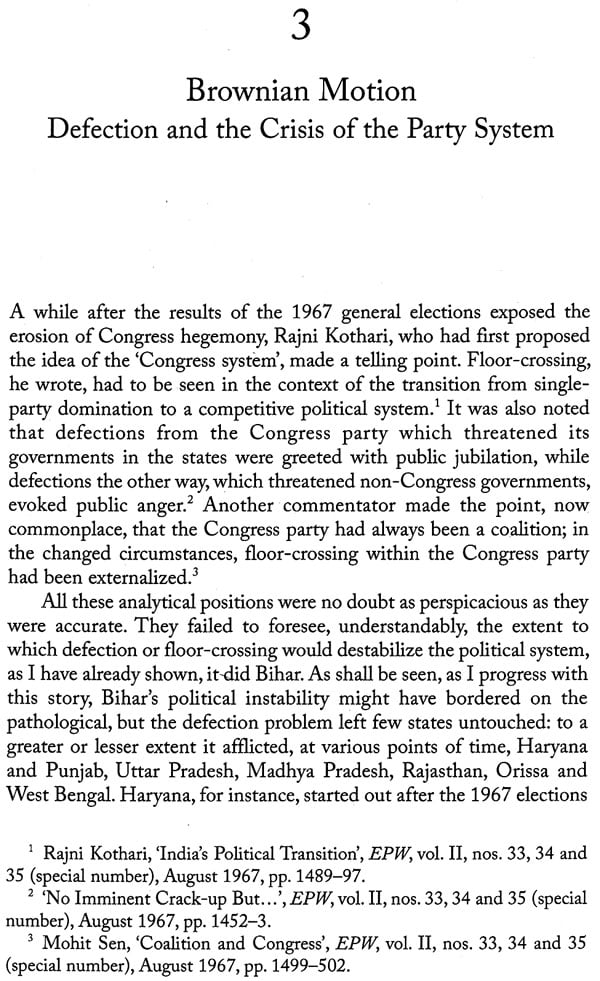 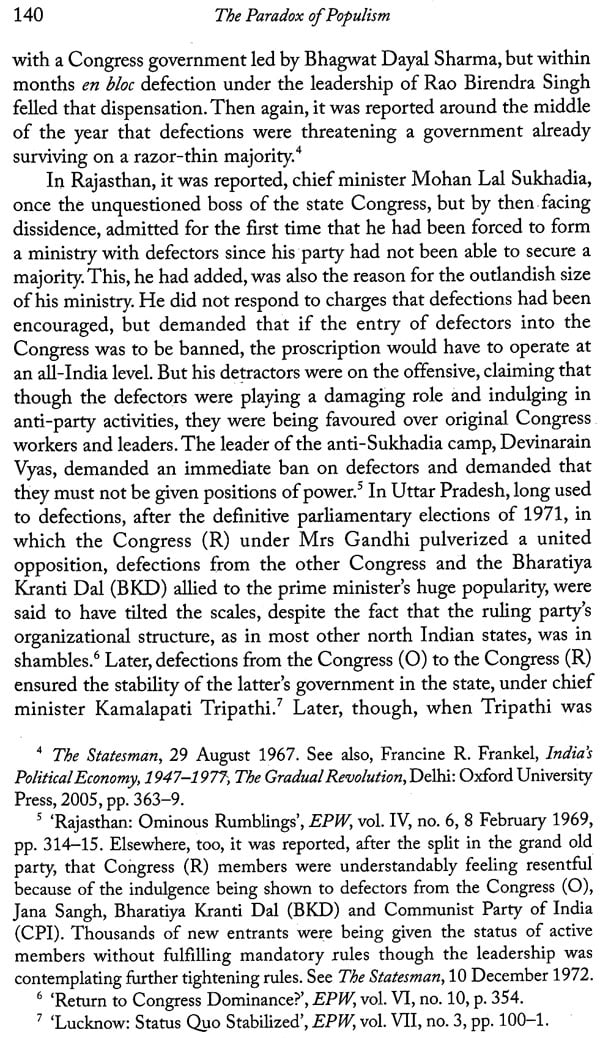 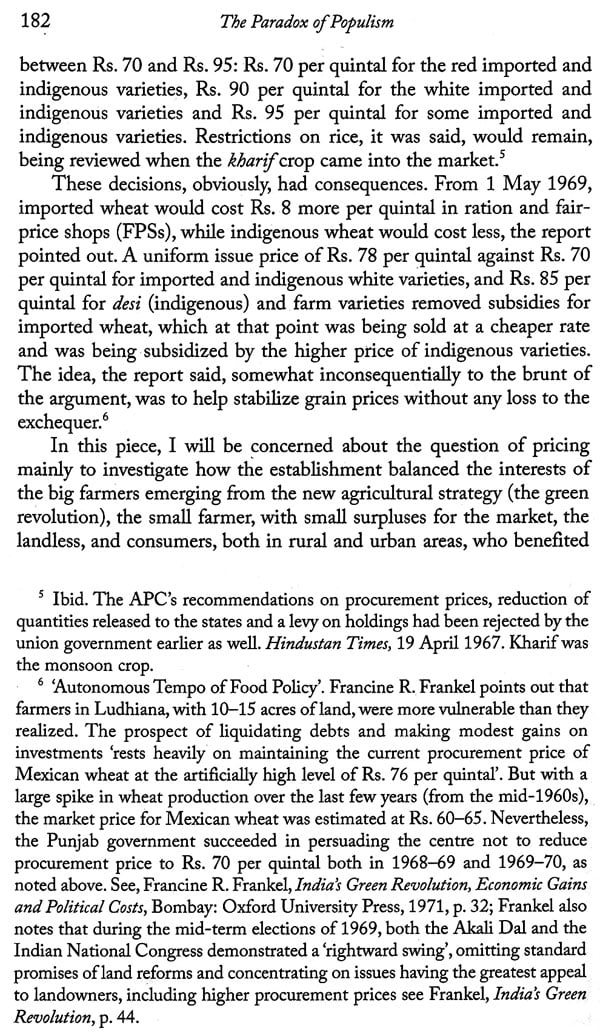 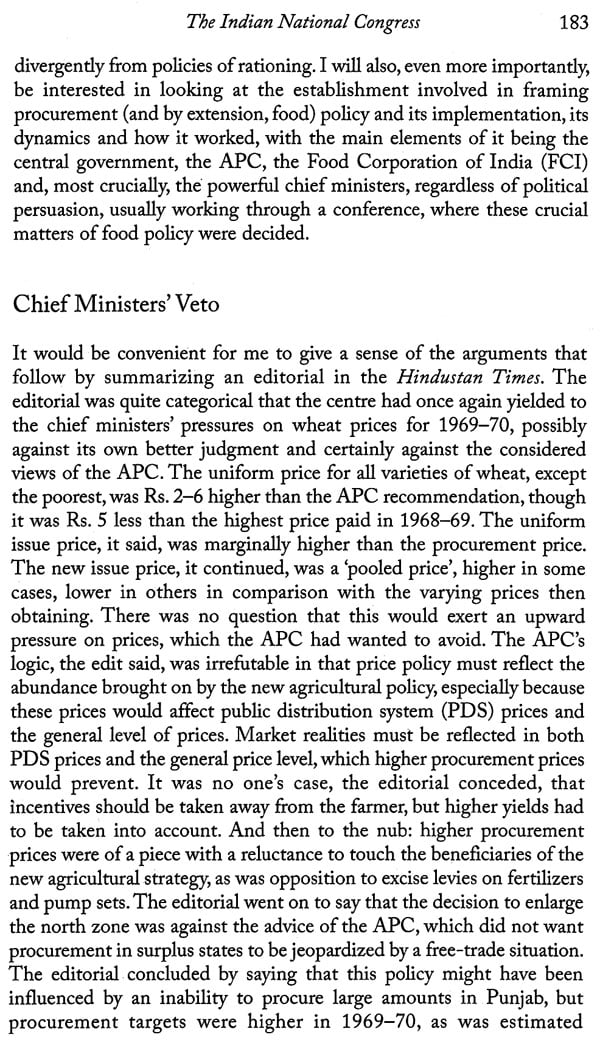 Himalayan Wonderland (Travels in Lahaul and Spiti) (With Forewords by Indira Gandhi and Sonia Gandhi)
By Manohar Singh Gill
$30.75
FREE Delivery
$41  (25% off) 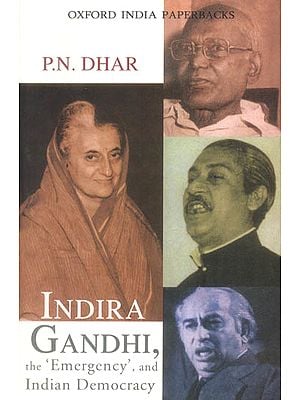 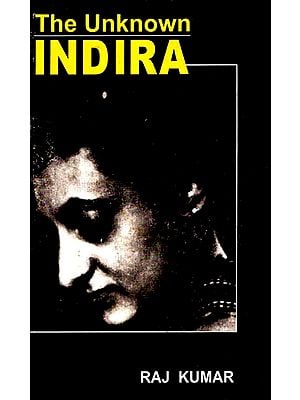 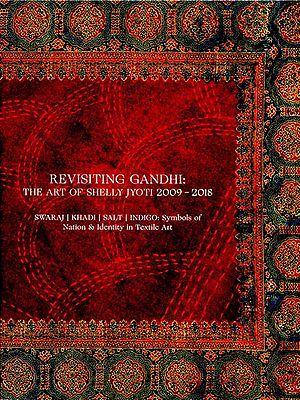 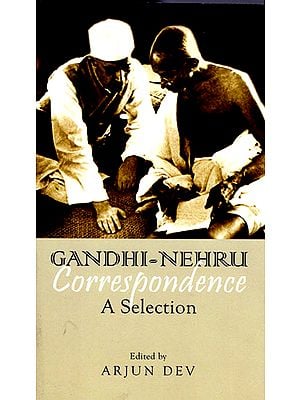