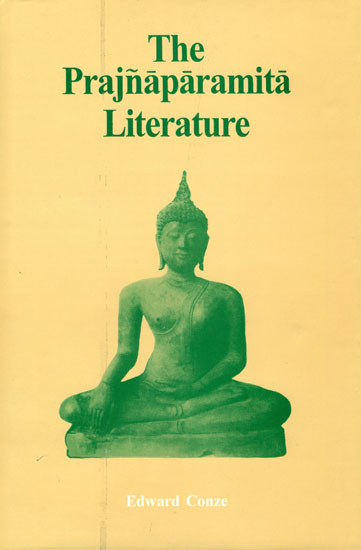 The literature on Prajnaparamita, vast, deep and vital to an understanding of the Mahayana, has so far been somewhat neglected by European scholars. With the aim of facilitating its study, I have in this book set out a certain amount of information about it. This is a handbook which records for the use of scholars the very limited knowledge we have acquired during the last century. I am well aware that a compilation of this kind lends itself to innumerable sins of commission and omission. The critical reader will discover many of them, and I must console myself with having given him something to build on. After completing my typescript, which has slowly matured over twenty years, I find that the gaps in my treatment stand out more clearly than its contours. The Bibliography; though comprehensive, is by no means complete. I have not listed all the translations, articles and books which have appeared in Japanese, nor the numerous Chinese commentaries which are not included in the Taisho Issaikyo. As for the Mongol, I have ignored the Tanjur, which seems to exist only in Ulan Bator. The Manchu translations of the Kanjur, which were done between 1730 and 1790, are likewise inaccessible in Europe. Modern translations into Dutch, Italian, etc., are noted only sporadically. The treatment of the commentatorial literature is quite unsatisfactory, and generally confined to listing the bare bibliographical data. The material is so vast that no one person can be expected to do everything. Others will, I hope, take up the thread where I have left it.

By 1972 the first edition of this work had been sold out. Mouton & Co., the publishers, had by then largely withdrawn from their Indological publications and returned the copyright to the author. Over the years a number of minor inaccuracies have been detected in the original text, and they have been corrected for this reprint. In addition much has been published on Prajnaparamita since 1960, and I have, as far as I could, inserted these later publications in their appropriate places in the Bibliography. In fact it appears that the Prajnaparamita writings have in recent years been explored more thoroughly than most other branches of Buddhist literature.

The Reiyukai has done wonderful work in providing us with precious materials for the study of the Saddharmapundarika, and all Buddhist scholars will now be grateful to them for having brought this monograph on the Prajnaparamita back into circulation. In 1963, when I was a professor in Madison, Wisc., I tried to make up for my neglect of the Japanese contributions to this subject by supervising and directing Hanayama Shoyu's survey on what had been done in Japan up to that date (see p. 91). In the last fourteen years much more has been written in that country and I can only apologize for its omission. The simple truth is that I do not know the language and am now too old to learn it. 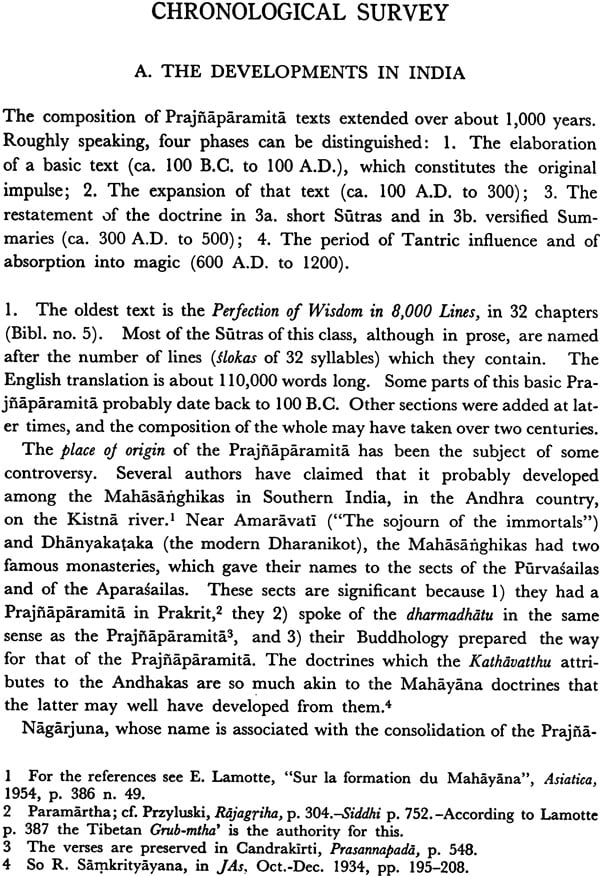 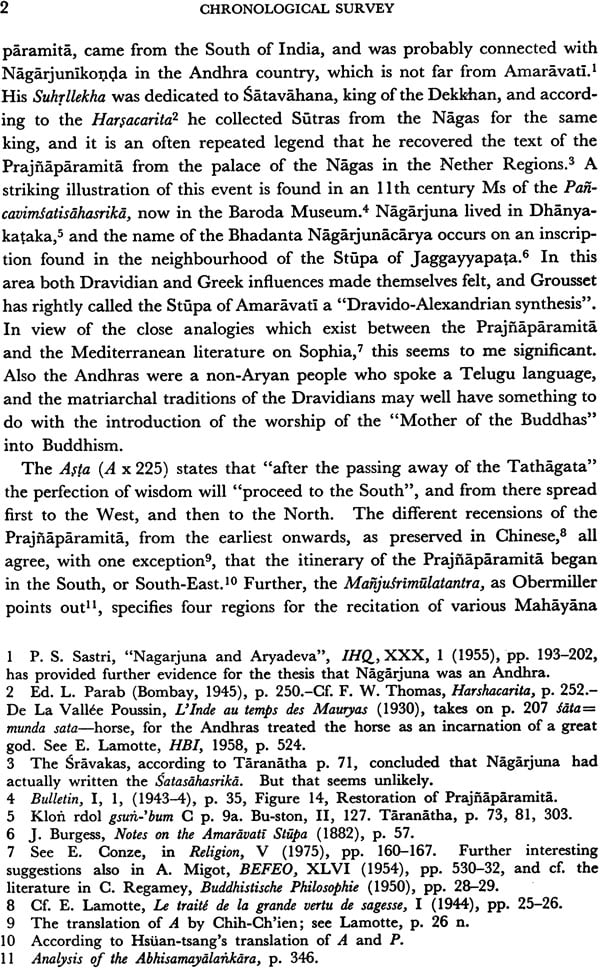 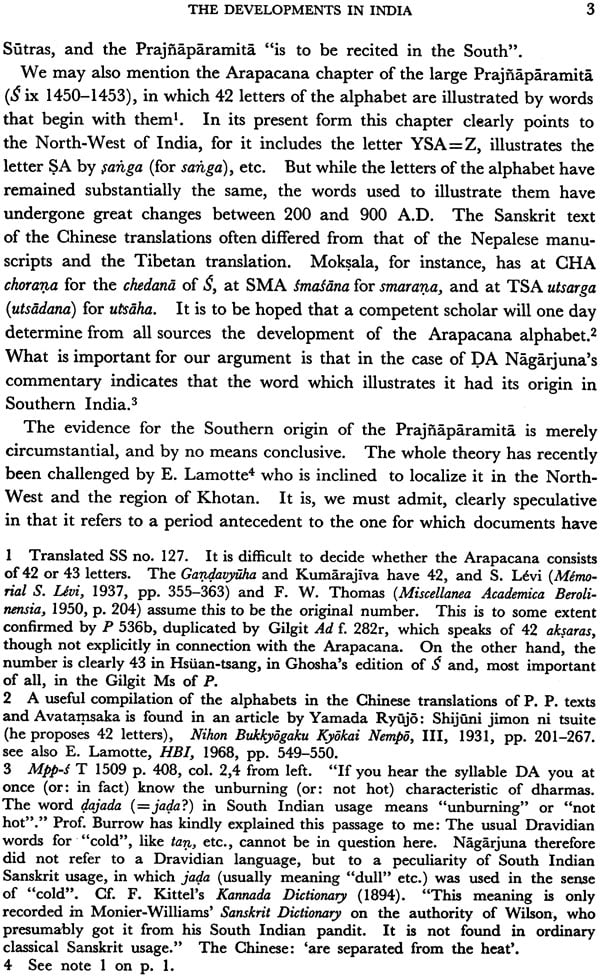 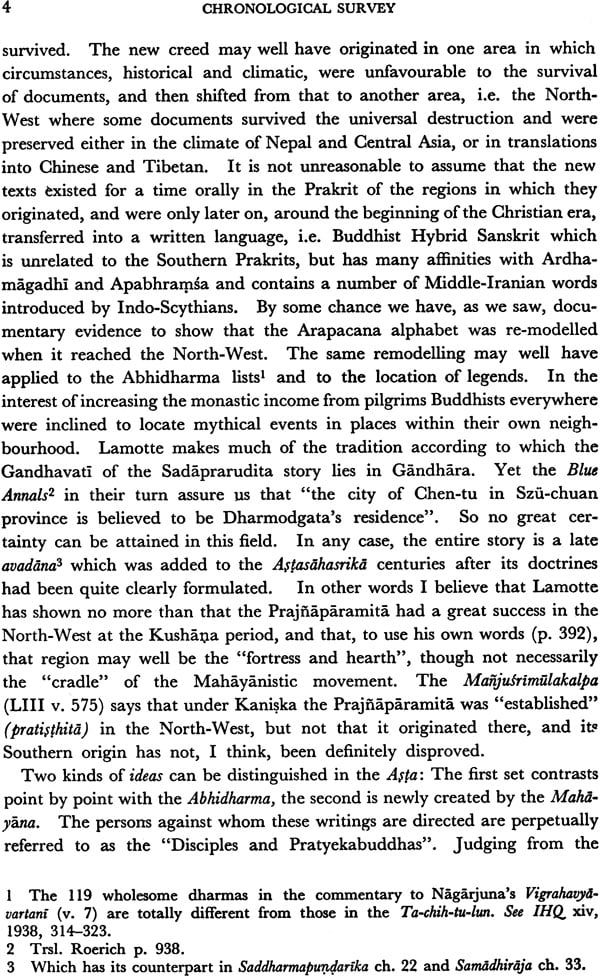 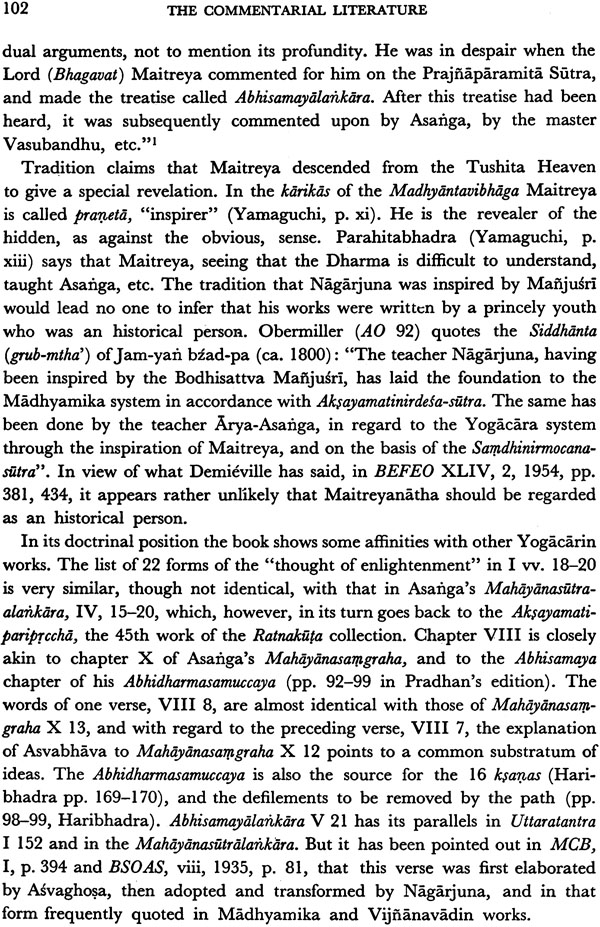 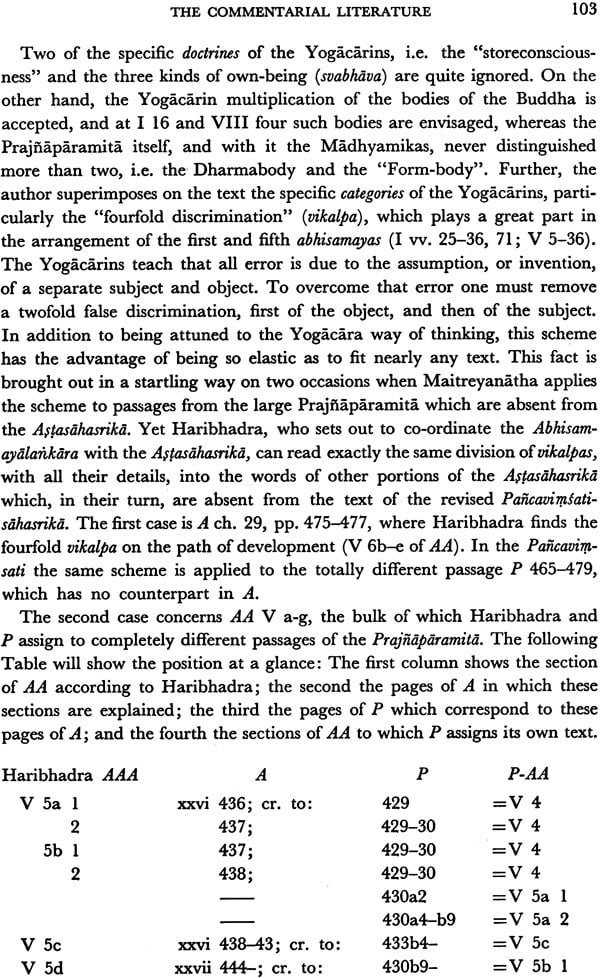 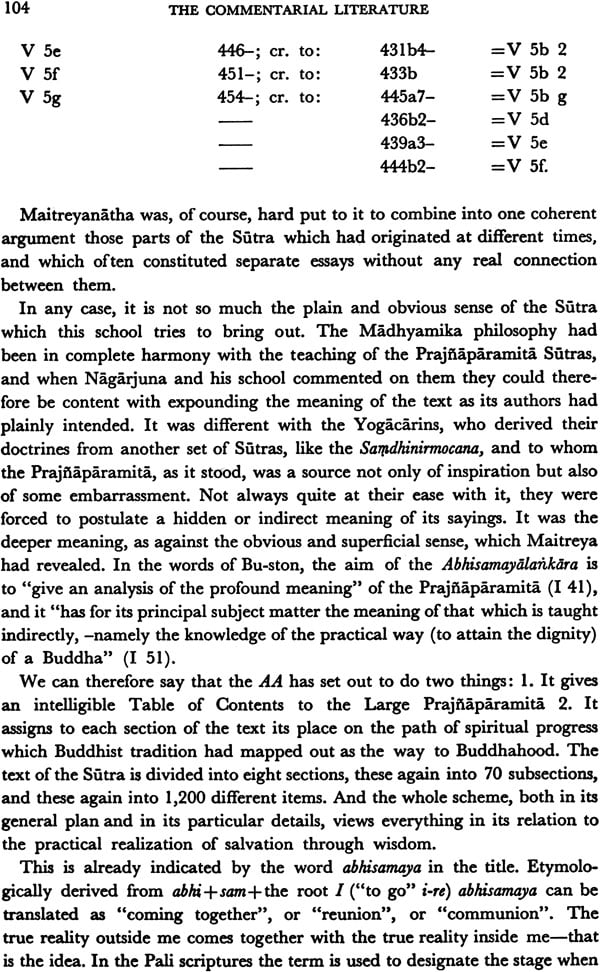 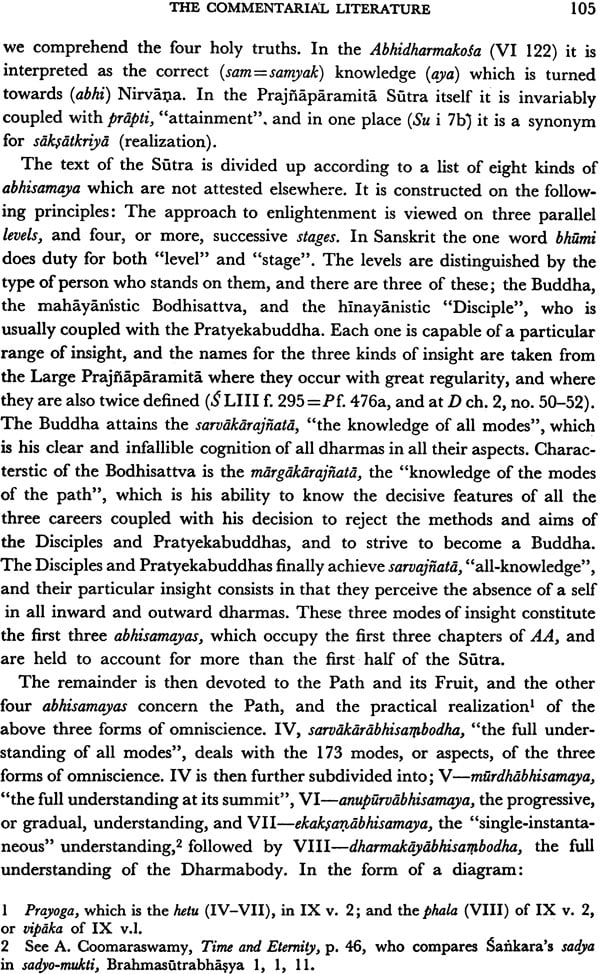 Fragment of A Prajnaparamita Manuscript from Central Asia
By Pandit B. B. Bidyabinod
$19.20
FREE Delivery
$24  (20% off)
Book FAQs
Add a review
Have A Question