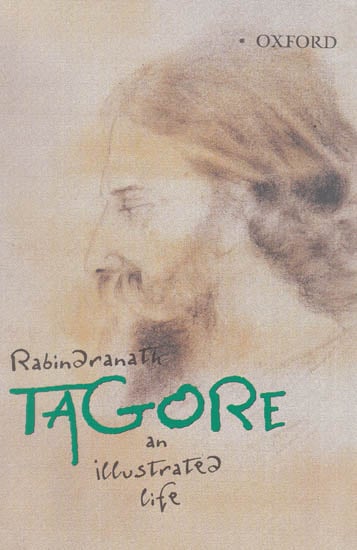 Poet, novelist, short story writer, playwright, musician, painter, and founder of a new education at Santiniketan and Sriniketan, Rabindranath Tagore was one of India’s foremost creative minds. This biography covers the important phases of Rabindranath’s life from his childhood years in the Tagore household to becoming a poet and writer. It provides a perceptive account of the forces that moulded his life’s thought and action.

Exploring Rabindranath’s views and writings on the historical and political issues of the age, especially his thoughts and ideas on India’s history, nationalism and internationalism, religion, humanism, the nation’s self-esteem, as well as his experiments in education and rural reconstruction at Santiniketan, Sriniketan, and Visva-Bharati, Uma Das Gupta’s lucid narrative offers the key to understanding the quintessential renaissance man.

Profusely illustrated with rare photographs, this biography is an insightful journey of the genesis of Tagore as a creative personality, activist, critical thinker, and will appeal to readers across generations.

Professor Uma Das Gupta studied for her BA and MA in History at Presidency College, University of Calcutta, followed by a D.Phil. in the same subject from the University of Oxford. Her doctoral dissertation on late nineteenth century British Indian History was published as Rise of an Indian Public: Public Opinion and Public Policy in India, 1870-1880. Her postdoctoral research is on Rabindranath Tagore’s educational ideas and the history of his institutions at Visva-Bharati, Santiniketan, and Sriniketan. 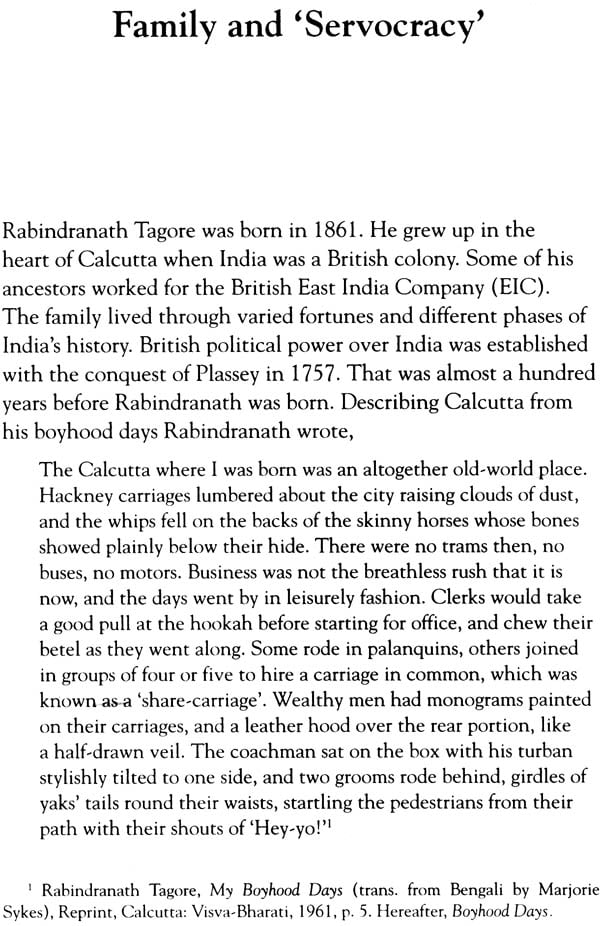 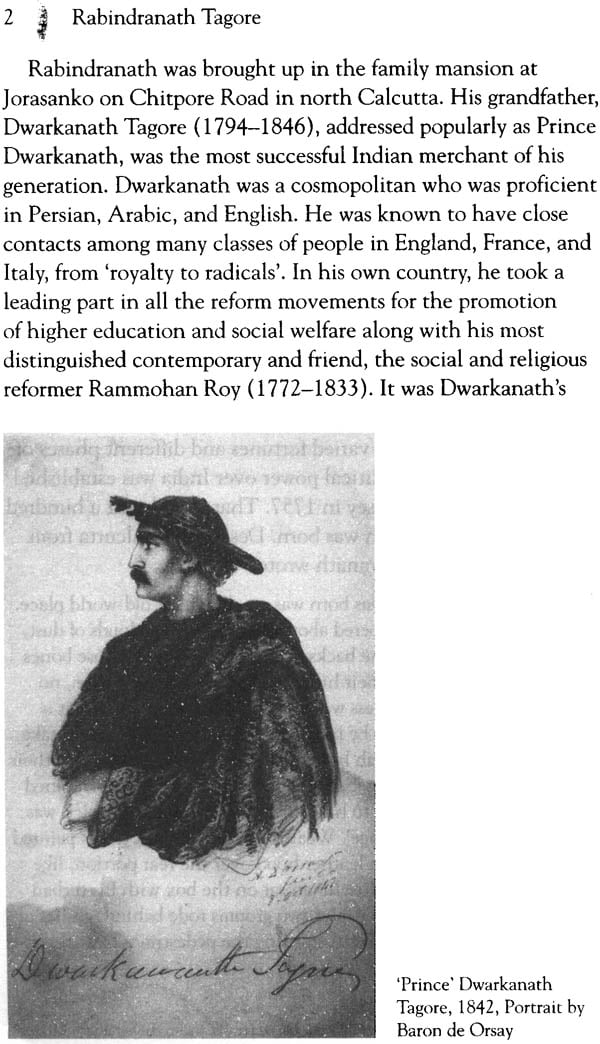 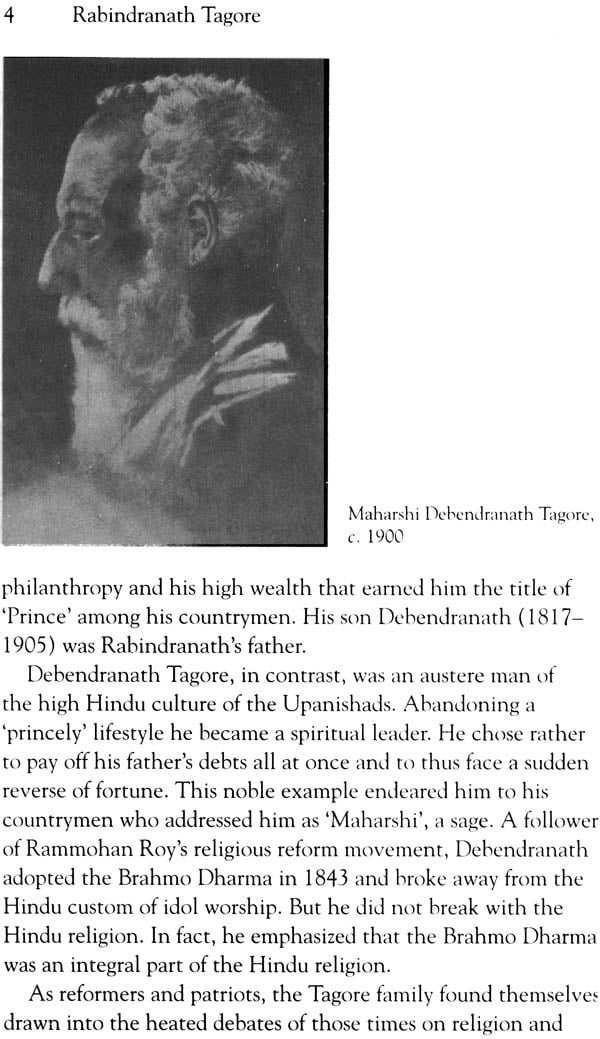 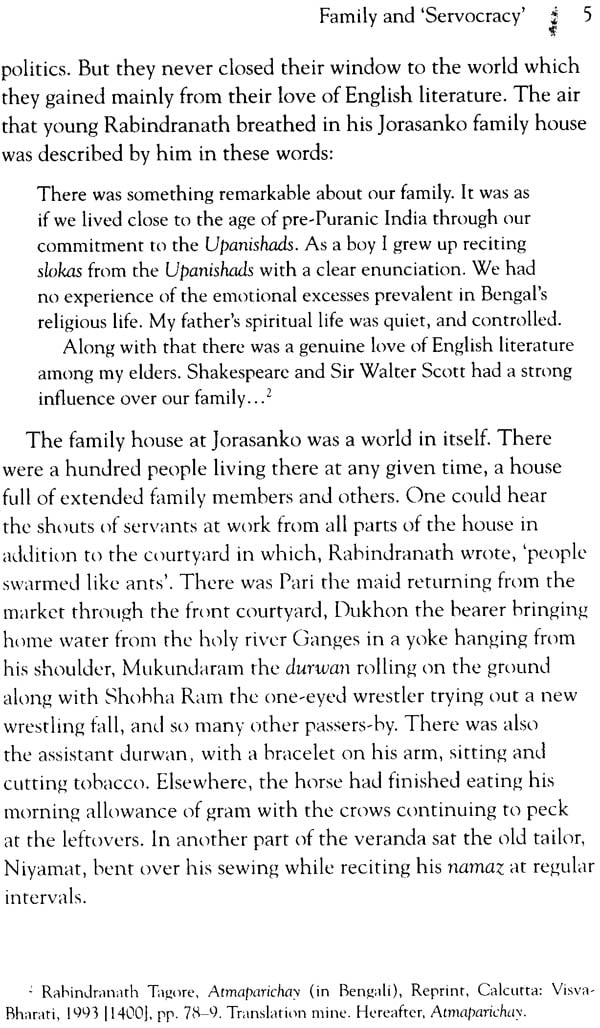 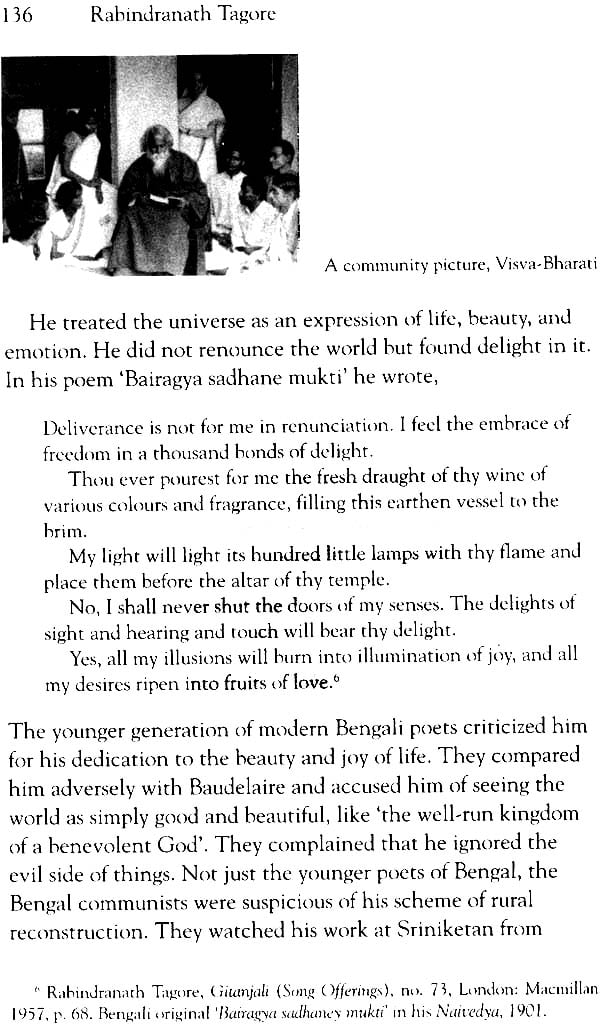 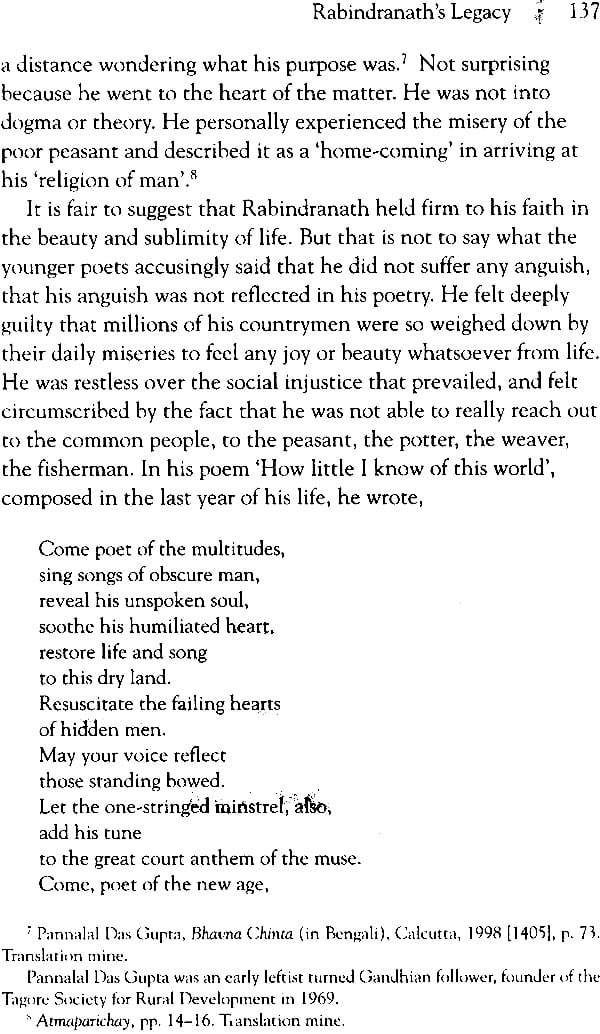 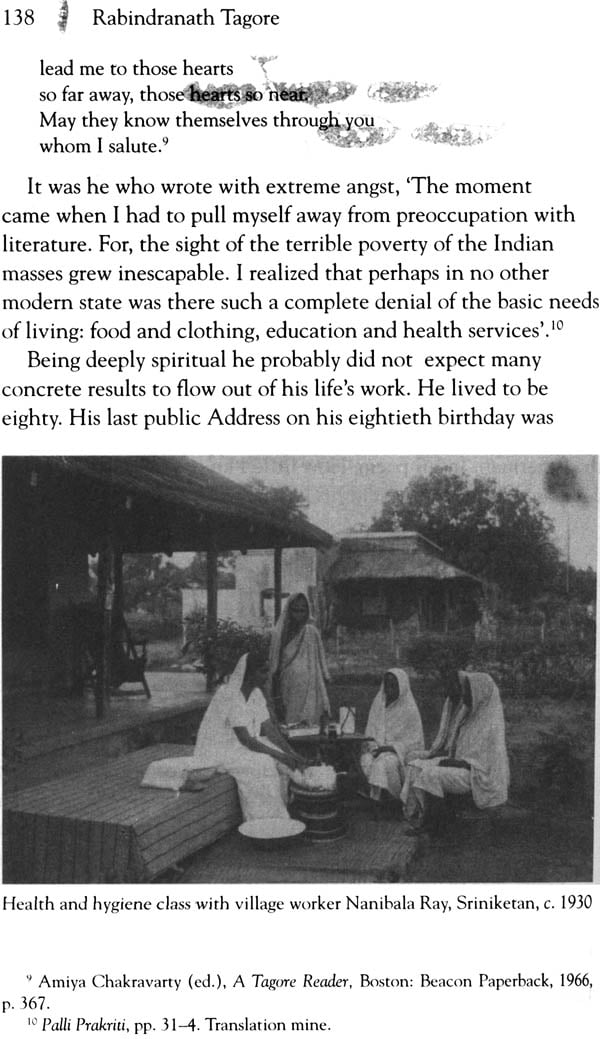 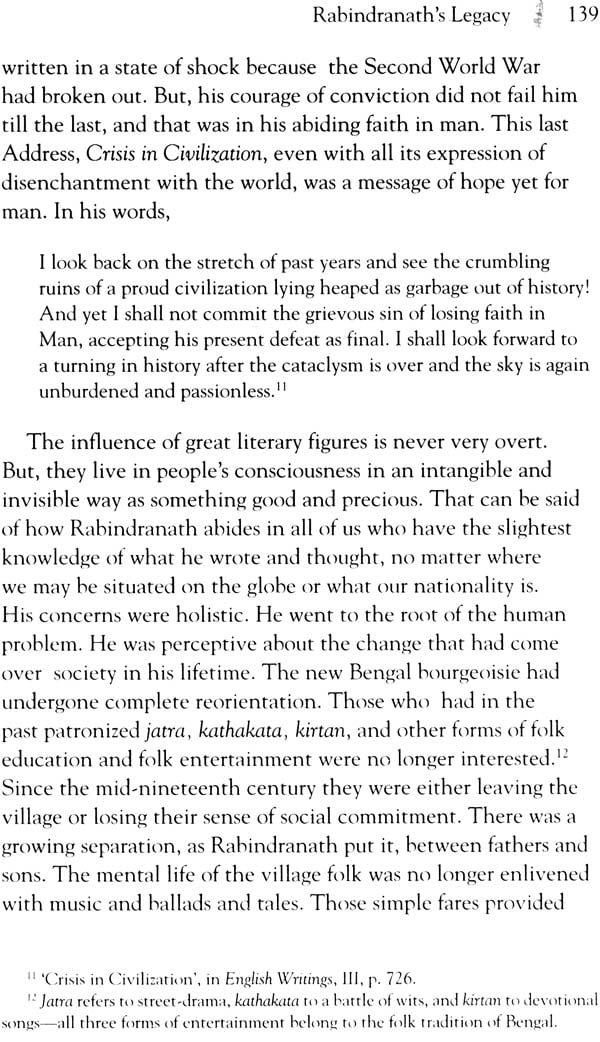 Economic Thinking of Swami Vivekananda, Mahatma Gandhi and Rabindranath Tagore (In The Light of Modern Theory of Economic Development)
By Hirendra Nath Roy
$17

The Twin Dreams of Rabindranath Tagore
By Ajit K. Neogy
$15 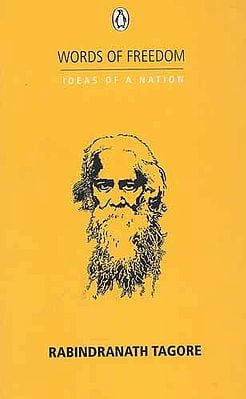 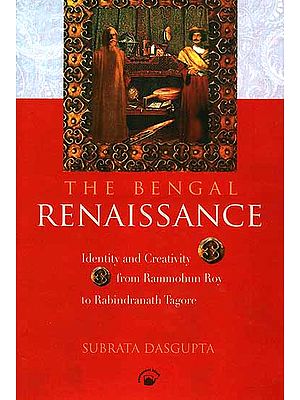 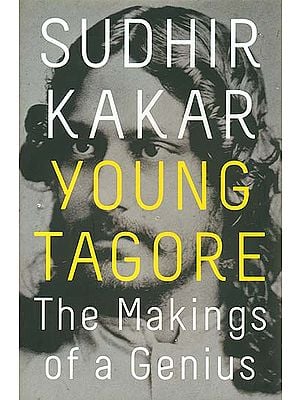 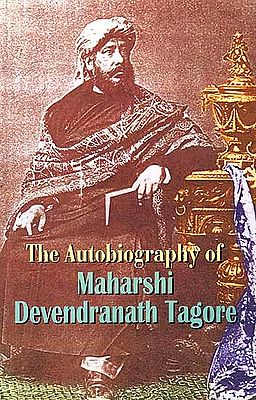 The Tagore Family: A Memoir
By James W. Furrell
$13 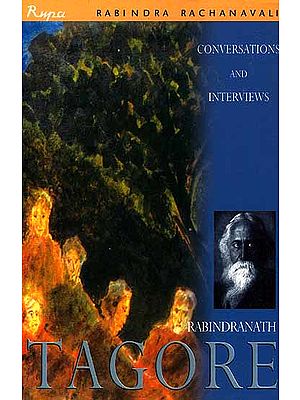 Conversations and Interviews (Rabindra Rachanavali)
By Rabindranath Tagore
$13
Sold Out

Elizabeth Brunner: Her Life-Her Words
By Imre Lazar
$57
FREE Delivery
$95  (40% off)
Book FAQs
Add a review
Have A Question