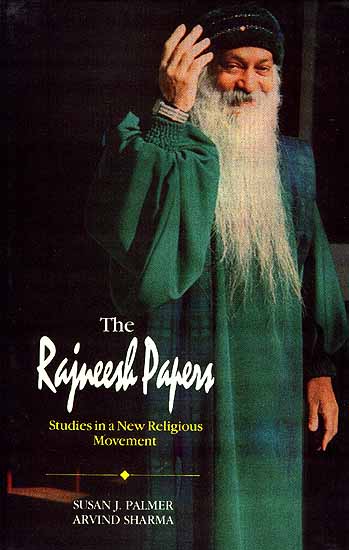 Since the name of the movement and the title of its leader has changed intermittently, the use of proper names, titles, and "Rajneeshese" which might otherwise appear to be haphazard or inconsistent in this work, requires some explanation. Most scholars refer to the leader-founder as "Rajneesh", his legal name. His spiritual titles are tried on and discarded like masks. Moreover, the use of these titles implies a devotional stance inappropriate in a researcher. The movement became incorporated in the mid-70's as the Rajneesh Foundation International. During the decline of Rajneeshpuram in late 1985, the name was changed to Rajneesh Friends International, a sign of Rajneesh's attempt to de*institutionalize his organization. The religion created by Rajneesh was labelled "Rajneeshism" in 1982. Sannyasins were told to refer to themselves as "Rajneeshee" in order to present a church-like façade to the IRS. Rajneesh abolished "Rajneeshism" in September, 1985. The correct term for a disciple is sannyasin, meaning one who has be initiated into "neo-sannyas". Sannyasins today find the out-of-date use of the term "Rajneeshee" intensely irritating. The women are titled "Ma", the men "Swami".