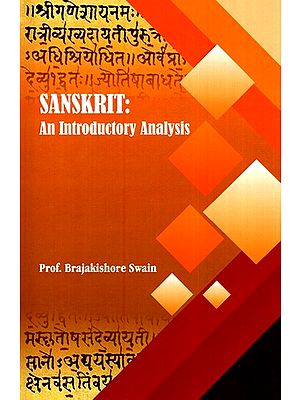 The first essay is authored by Sir William Jones (1746-1794). He was an Anglo-Welsh philologist, a poise Judge on the Supreme Court of Judicature at Fort William in Bengal, and a scholar of ancient India, particularly known for his proposition of the existence of a relationship among European and Indo-Aryan languages, which he coined as Indo-European. In his essay he says that the Sanskrit language, whatever be its antiquity, is of a wonderful structure; more perfect than the Greek, more copious than the Latin and more exquisitely refined than either; yet learning to both of them a stronger affinity, both in the roots of verbs and in the forms of grammar, than could possibly have been produced by accident; so strong, indeed, that no philologer could examine them all three without believing them to have strong from some common source, which, perhaps, no longer exists. 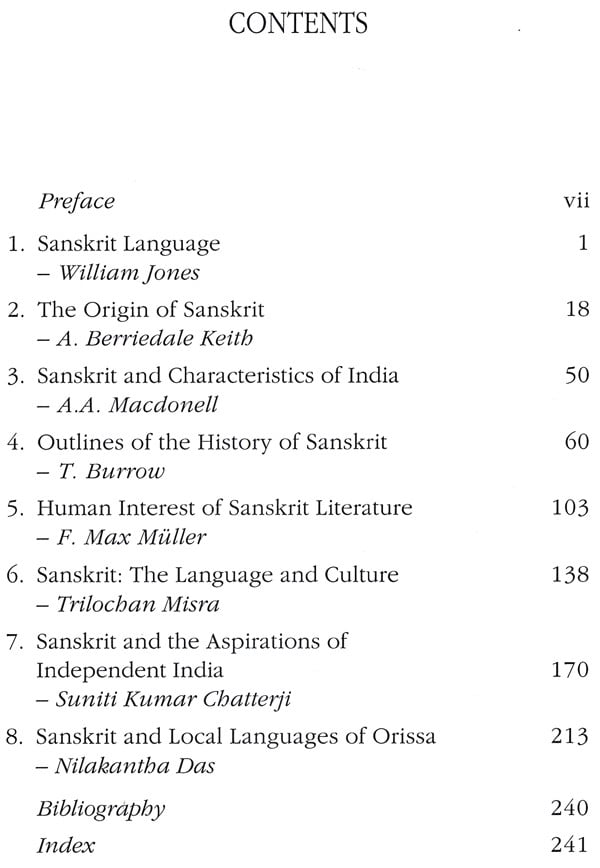 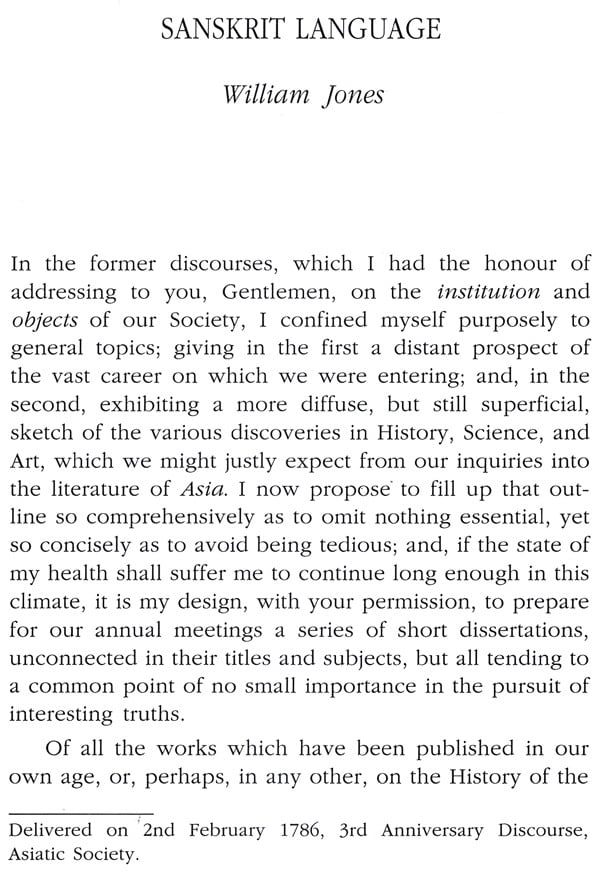 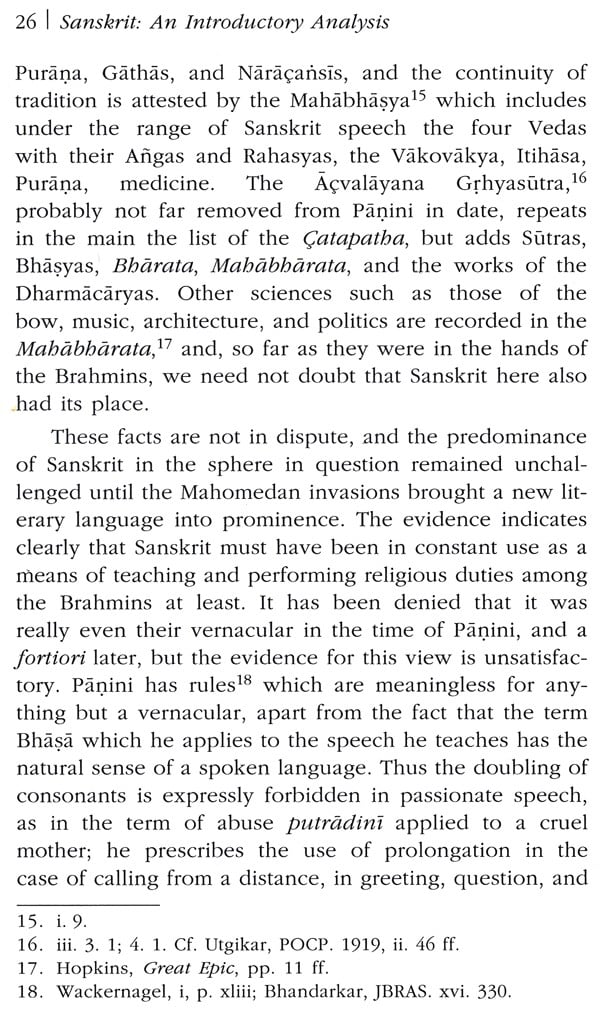 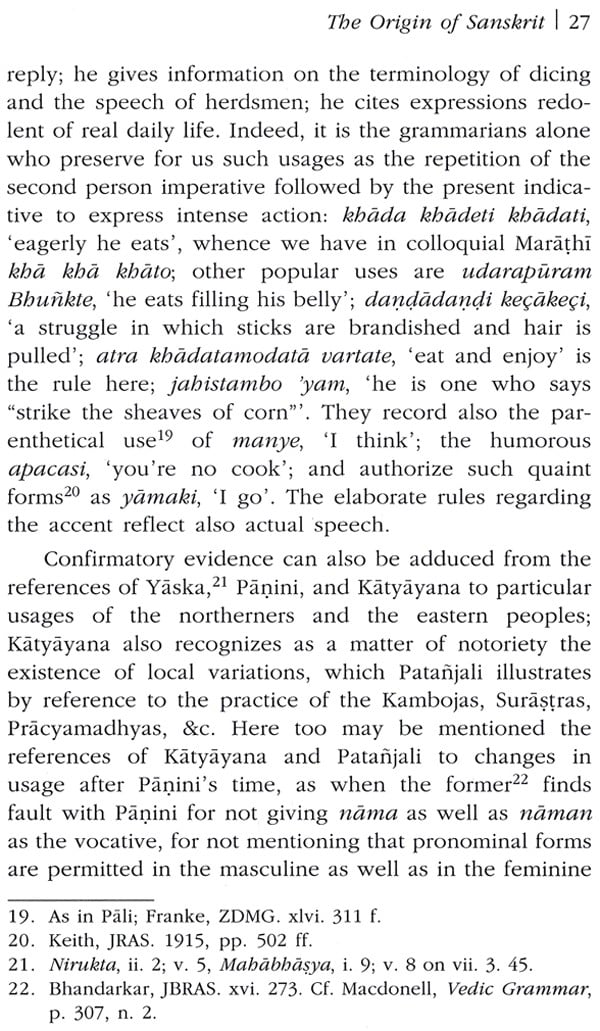 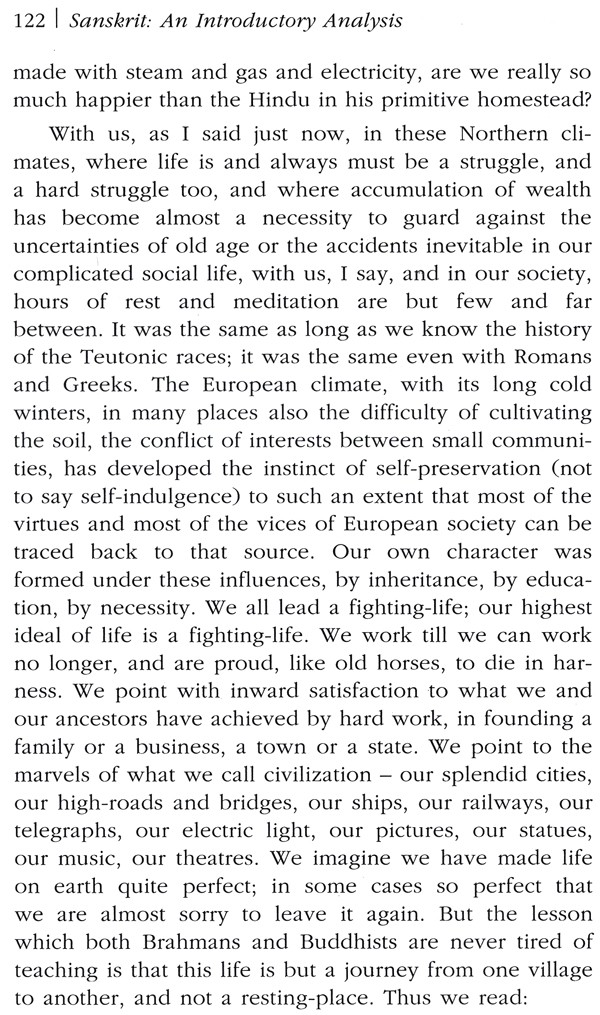 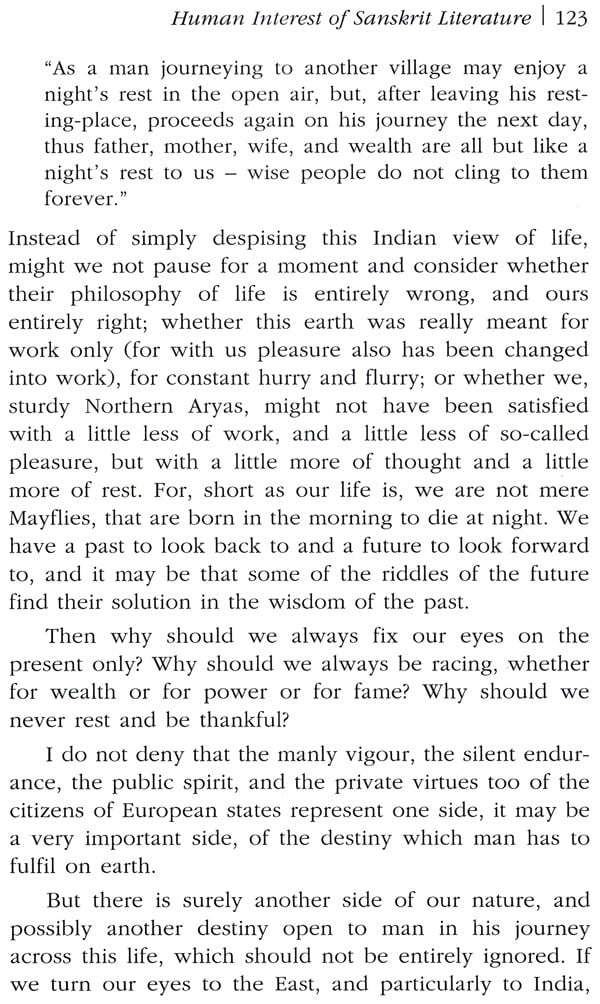 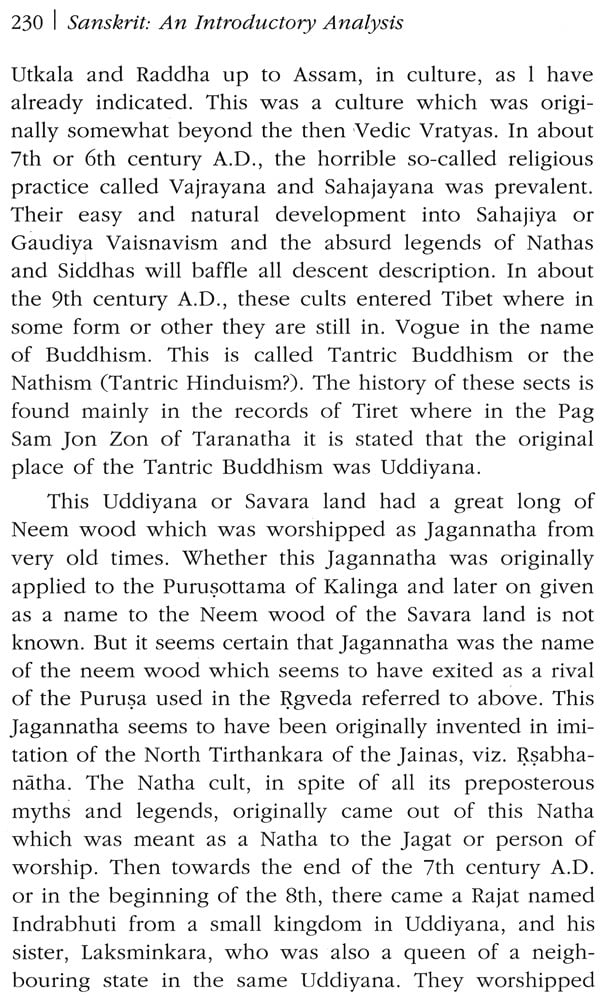 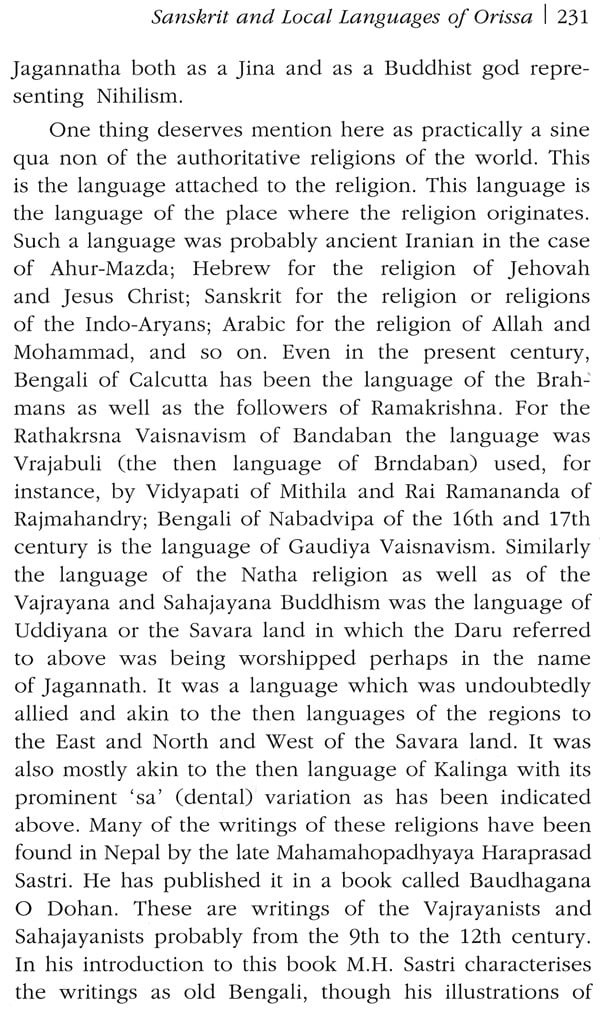 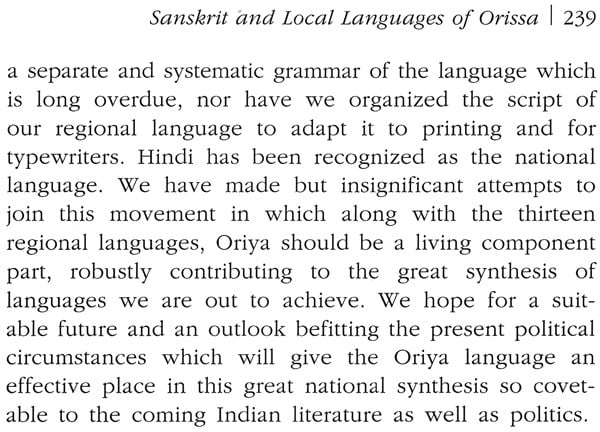