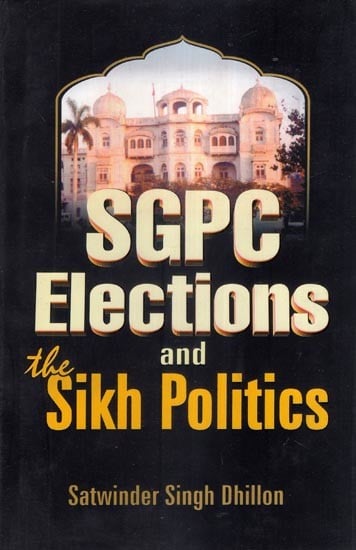 About the Book
Shiromani Gurudwara Parbandhak Committee (SGPC), which is known as 'Parliament of Sikhs', is the Premier Institution which determines the contours of Punjab Politics in general and Sikh Politics in particular. The SGPC had been the main motivating force behind the origin and develop- ment of Sikh Polity during the twentieth century.

It is of interest to note that before 1947 AD the SGPC elections were normally held on time but after 1947, as the importance of SGPC as a Premier Sikh Institution increased, the political parties and groups in power, more particularly in the Punjab State, timed the holding of SGPC elections to suit their interests. Therefore the SGPC elections and their impact on Punjab Politics in the post independence era is an important exercise that can be of great help in understanding various trends in contemporary Punjab Politics.

This incisive study highlights appropriately the process of politicization of the SGPC after 1947 AD and rise and fall of the Sikh leadership vis-a-vis their influence in the SGPC. It also points towards the maladies that have crept into the SGPC elections.

About the Author
Dr. Satwinder Singh Dhillon is currently working as Principal of Khalsa College, Garhdiwala, Distt. Hoshiarpur, which is under the management of Shiromani Gurudwara Parbandhak Committee, Amritsar. Earlier he was working as as Lecturer in Guru Nanak National College, Nakodar, Distt. Jalandhar. During his profession as lecturer, he did his Doctorate from Guru Nanak Dev University, Amritsar in 2004 under the guidance of a known scholar of Punjab Politics, Dr. Surjit Singh Narang. Dr. Dhillon has been a keen student of Punjab Politics and History of Punjab. He has also written articles in various magazines and Research Journals on Punjab Politics and History.
Foreword
The Shiromani Gurudwara Parbandhak Committee (popular name: SGPC) is a unique institution that came into being after a five year long relentless struggle waged by the Sikhs; against the British Indian Government to free their shrines from the stranglehold of Mahants, the so-called custodians of the Gurudwara. The Sikh Gurudwara had a history of being managed along the democratic lines by the local Sikh Sangats (community) since the time Guru Hargobind established historical shrines commemorating various events of the life of Guru Nanak. As per definition provided by Bhai Kahn Singh Nabha, "A Gurudwara is a school for seeker of knowledge, a place of solace and peace for those seeking divine and spiritual knowledge, a hospital for the ailing, sustainer for the hungry, an invincible abode for women in misery and rest house of the travellers." The importance of the institution of the Gurudwara in the whole- life pattern of a Sikh made it obligatory for every Sikh to donate liberally for the maintenance of Gurudwara in their vicinity. For this importance; very often the dissenters took possession of the shrines to control the inflow of offerings of the devotees. Moreover, the Gurudwara platform was found to be the best means of dissemination of information among the members of the community and to influence their opinion. Therefore, all the governments right from the time of Maharaja Ranjit Singh kept the Gurudwara as vestige of Sikh power under their influence.
Introduction
Gwhen the first Guru of the Sikhs, Guru Nanak, started his mission in the world to teach humanity and love for God, he established Dharamshalas (centres of religion) wherever he went. These Dharamshalas later came to be known as Gurudwara. After Guru Nanak, all the nine Gurus continued the same mission with the same spirit till the death of Guru Gobind Singh, when the Guruship was bestowed upon the holy Guru Granth Sahib and the Khalsa Panth. The Sikhs established many Gurudwara later on also. Some are historical, dedicated to the visits of the Gurus, while some are non-historical. In all these Gurudwara, the holy Guru Granth is recited and guidance is taken as to how the life should be led. With the passage of time, when the Sikhs had to fight for their survival against the foreign invasions, they sometimes had to leave their homes and take shelter in the safer places. At that time these Gurudwara were looked after by the Mahants (The followers of the Udasi sect started by the elder son of Guru Nanak Dev). Later on, when the Sikhs established their rule in Punjab under Maharaja Ranjit Singh, jagirs were attached to these Gurudwara. With the attachment of such property to the Gurudwara, the income from these Gurudwara increased manifold. The Mahants who managed these Gurudwara became corrupt and started leading a luxurious life. Many malpractices, which were eradicated by the Gurus, were reintroduced by the Mahants in the Gurudwara. 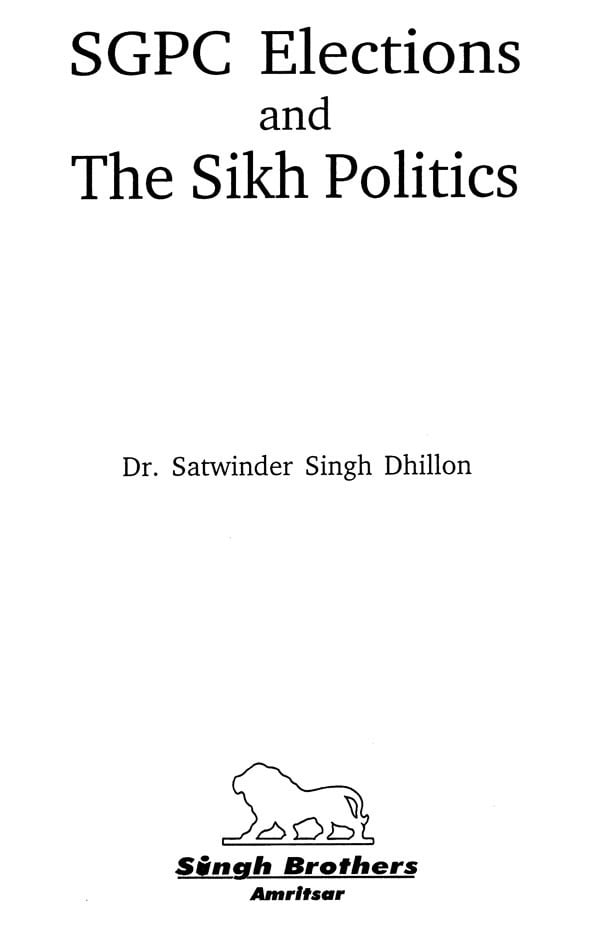 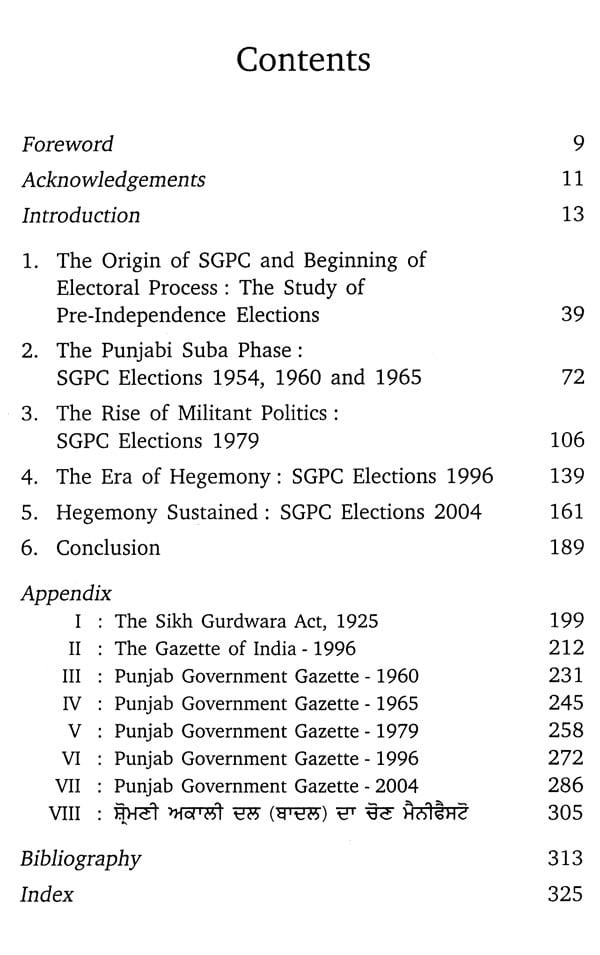 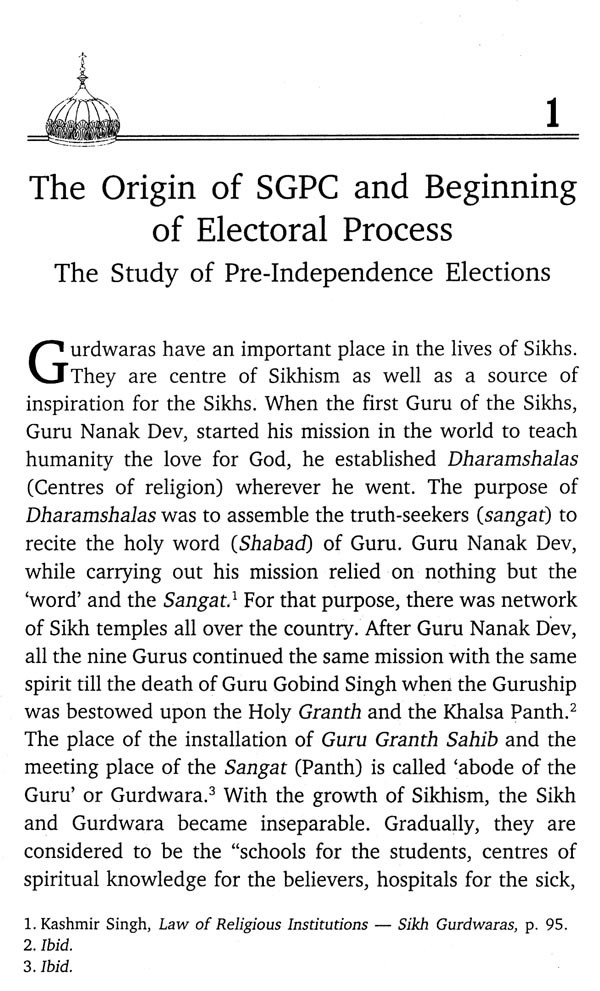 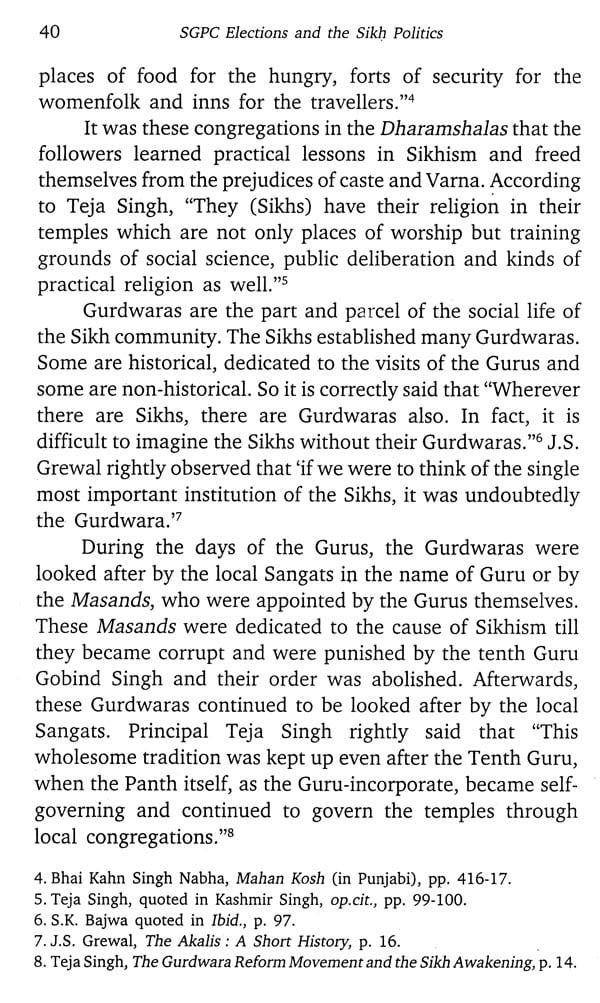 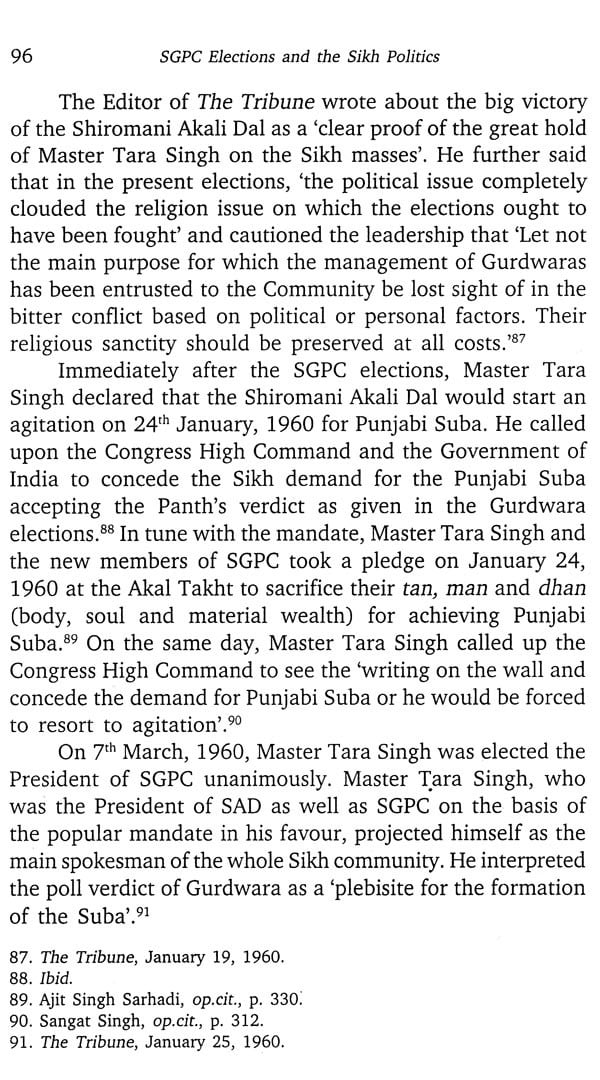 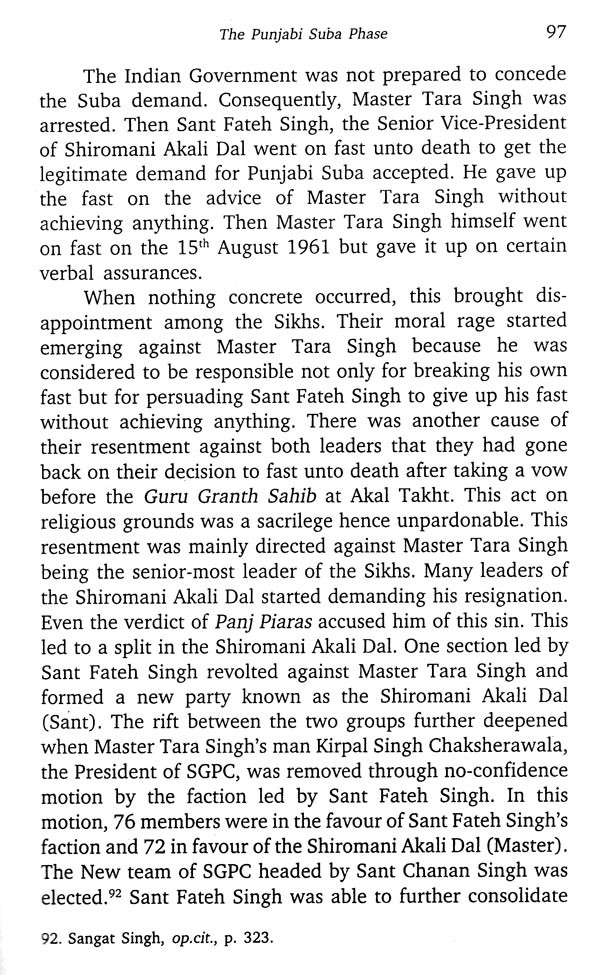 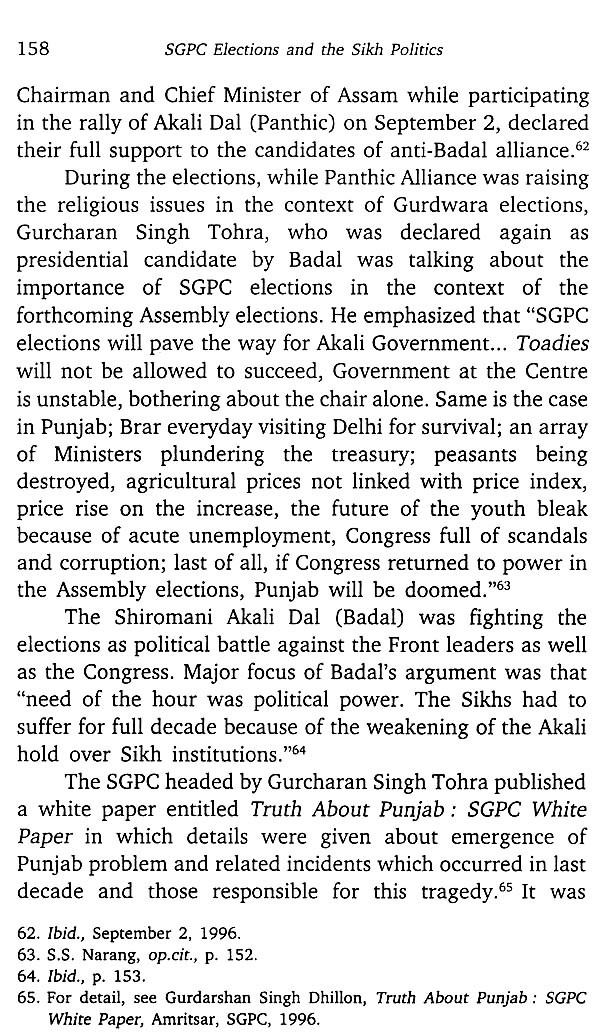 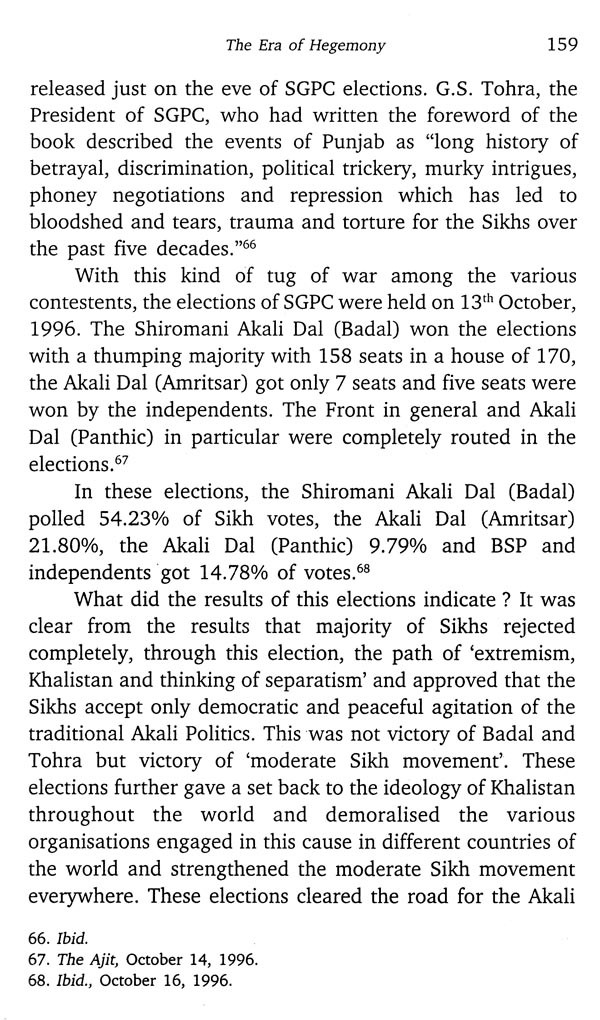 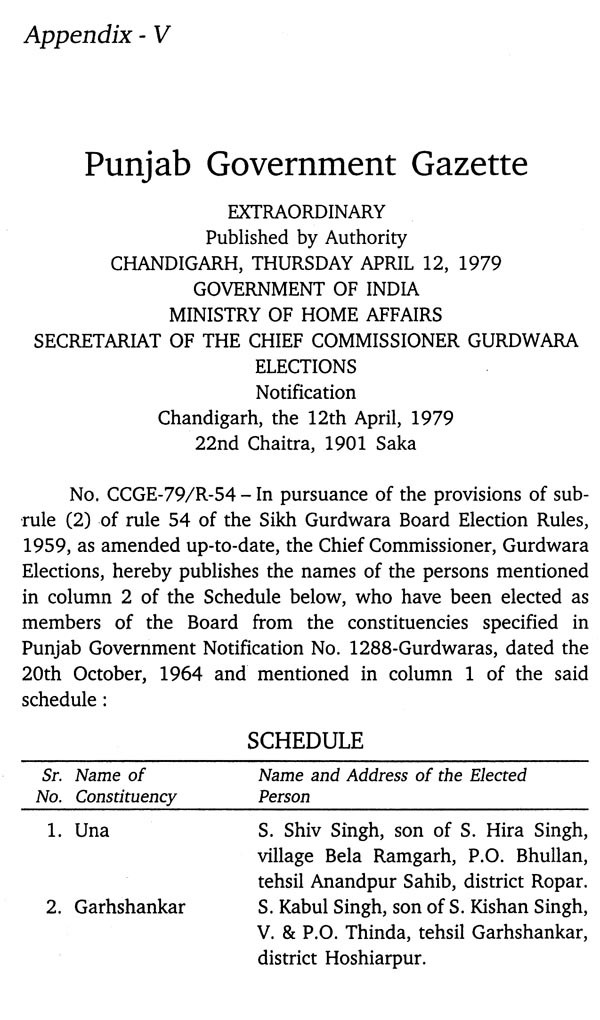 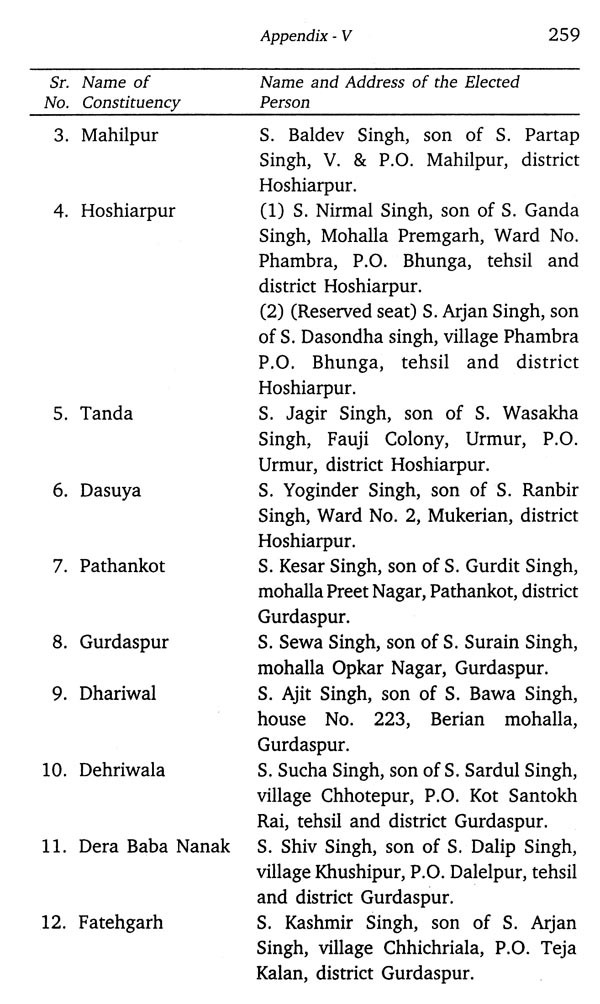 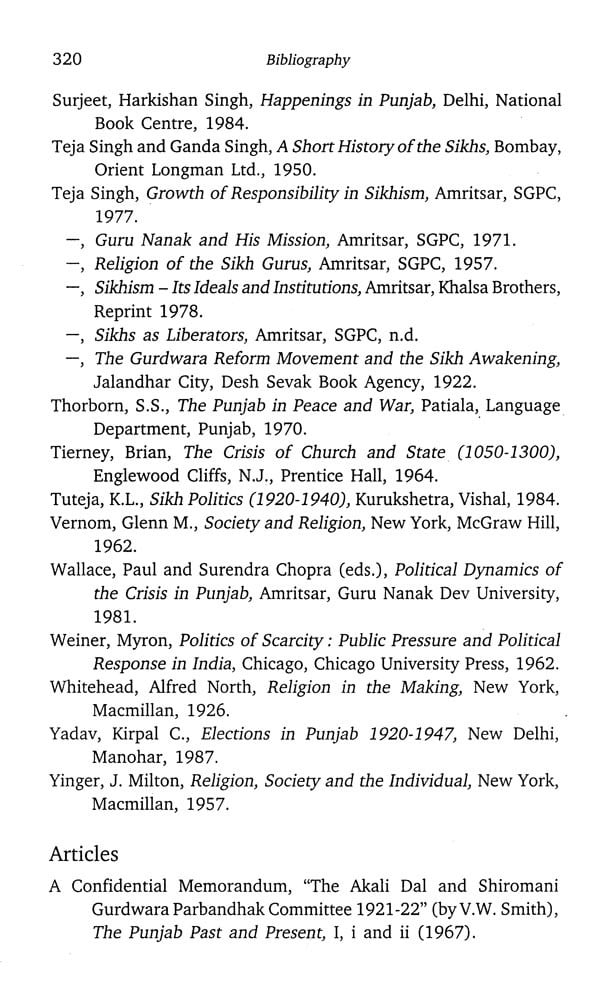 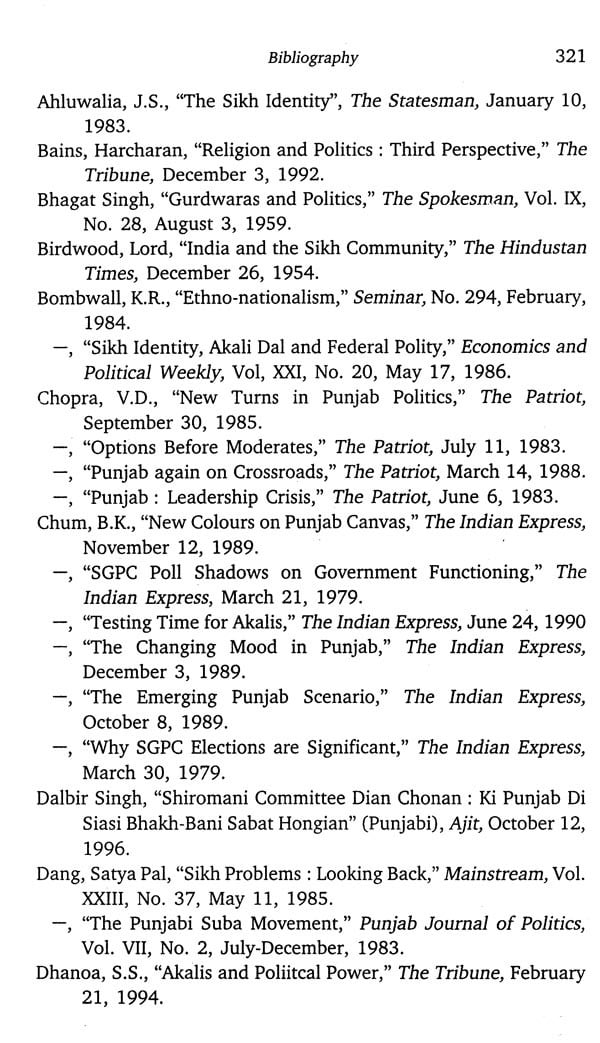 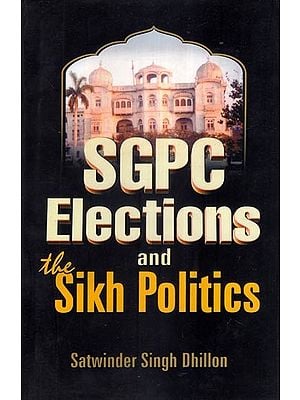 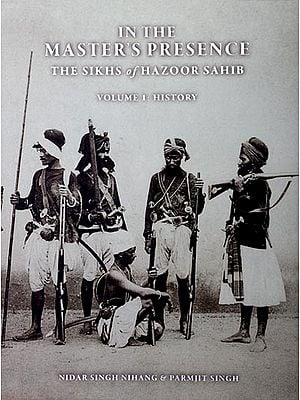 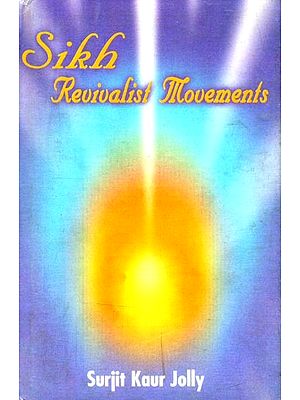 Sikh Revivalist Movements- The Nirankari and Namdhari Movements in Punjab in the Nineteenth Century (A Socio-Religious Study)
By Surjit Kaur Jolly
$29.60
FREE Delivery
$37  (20% off) 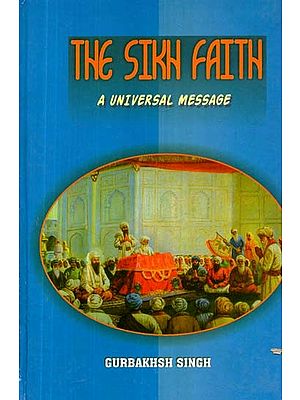 The Sikh Faith: A Universal Message
By Gurbakhsh Singh
$17 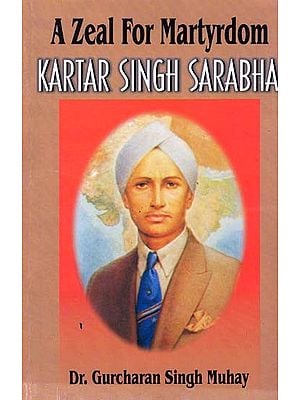 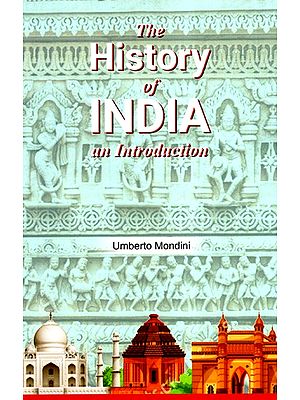 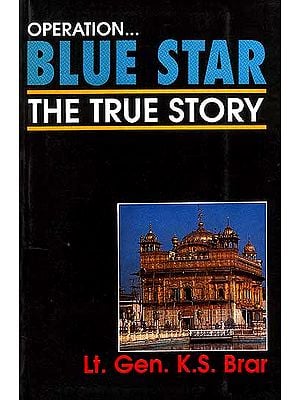 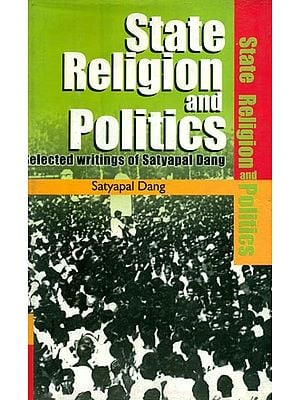 State Religion and Politics- Selected Writings of Satyapal Dang (An Old and Rare Book)
By Satyapal Dang
$38.40
FREE Delivery
$48  (20% off)
Book FAQs
Add a review
Have A Question