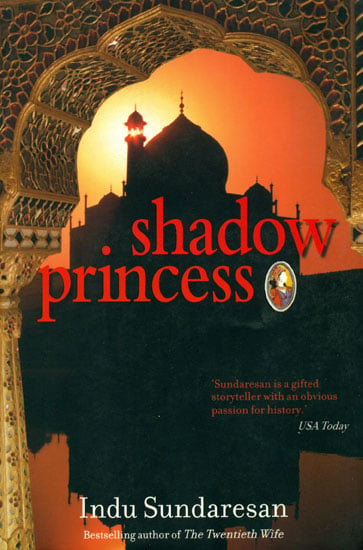 The Mughal Empire is crumbling. With the death of his beloved queen Mumtaz, Emperor Shah Jahan slowly loses interest in everything, while his sons conspire and scheme to gain control of the empire.

Princess Jahanara is only seventeen when the weight of the imperial zenana is thrust upon her. Shan Jahan's favourite daughter, she is the most important woman in the harem and is forced to remain at the Mughal court all her life, caught up in the intrigues and power politics of her siblings, sacrificing her own desires for the sake of her father.

Rich in detail and atmosphere, this sequel to The Twentieth Wife and The Feast of Roses is another Glorious retelling of life in Mughal India.

INDU SUNDARESAN was born and raised in India and went to the United States for graduate studies. She is the author of The Twentieth Wife, the Feast of Roses, The Splendor of Silence, and In the Convent of Little Flowers. She lives in Seattle, Washington. 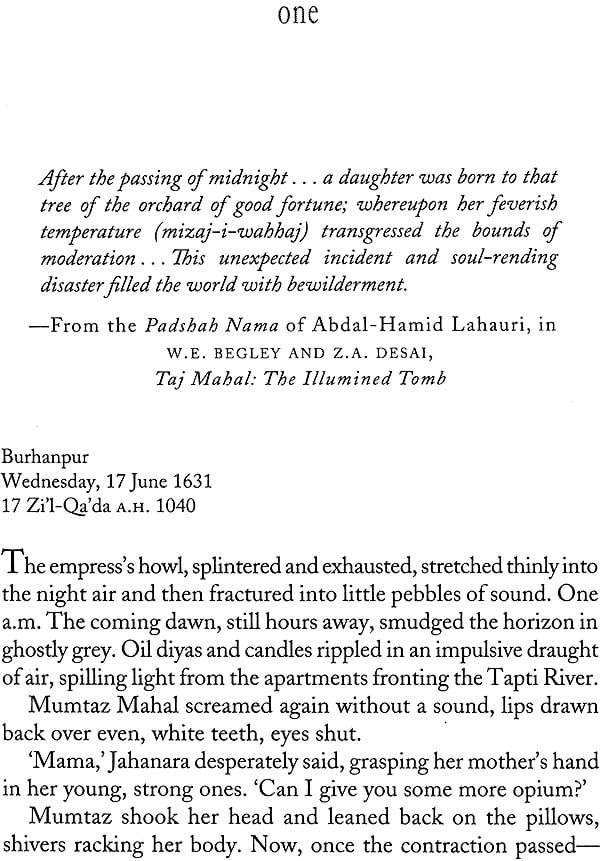 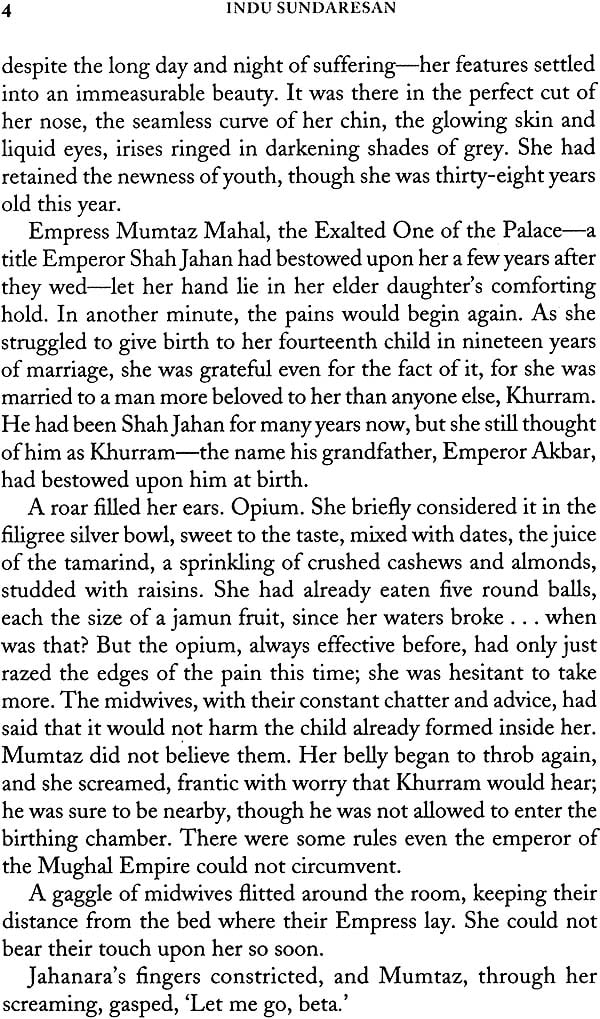 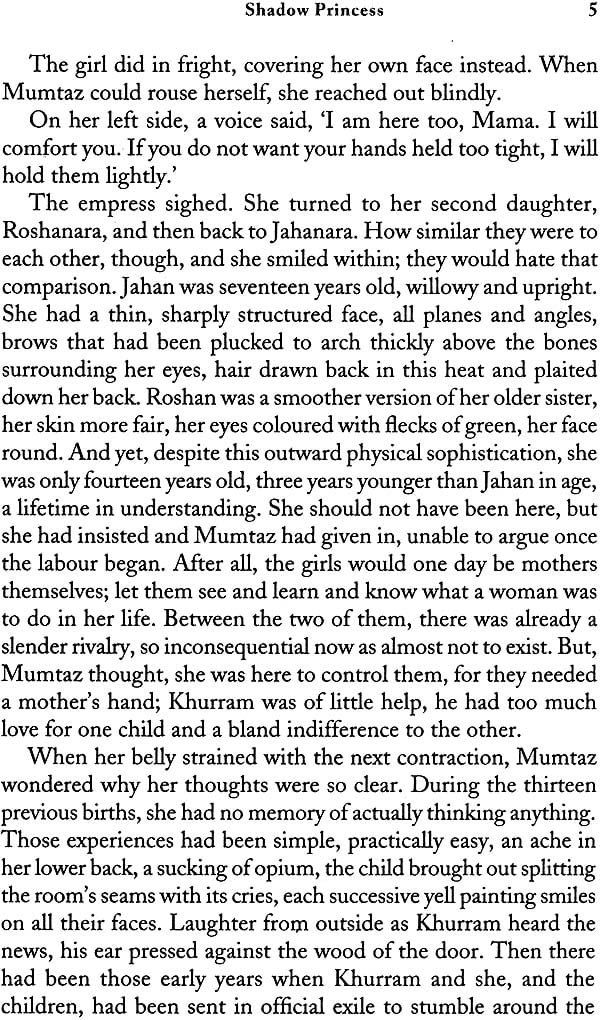 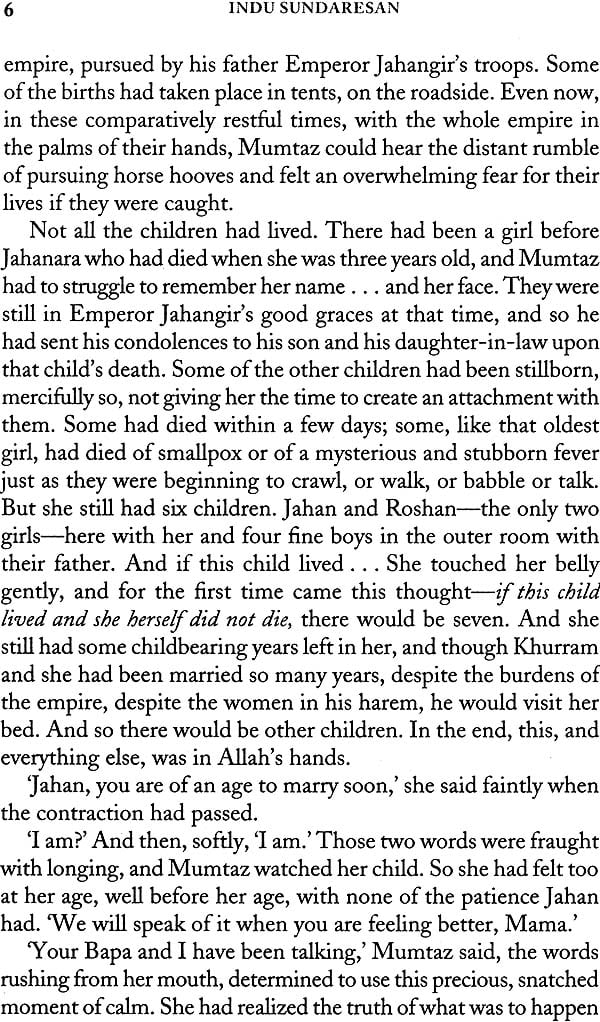 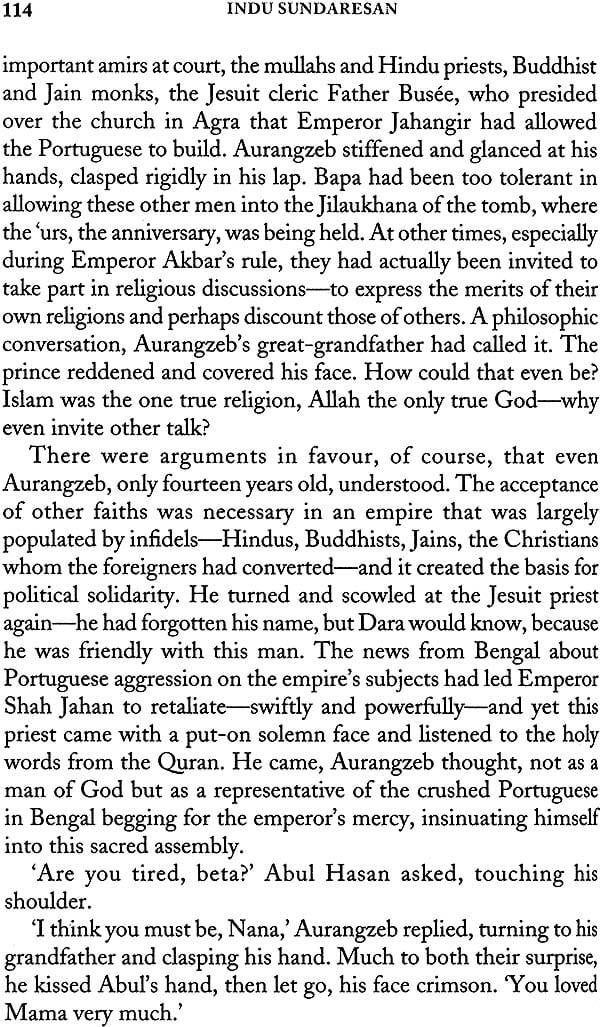 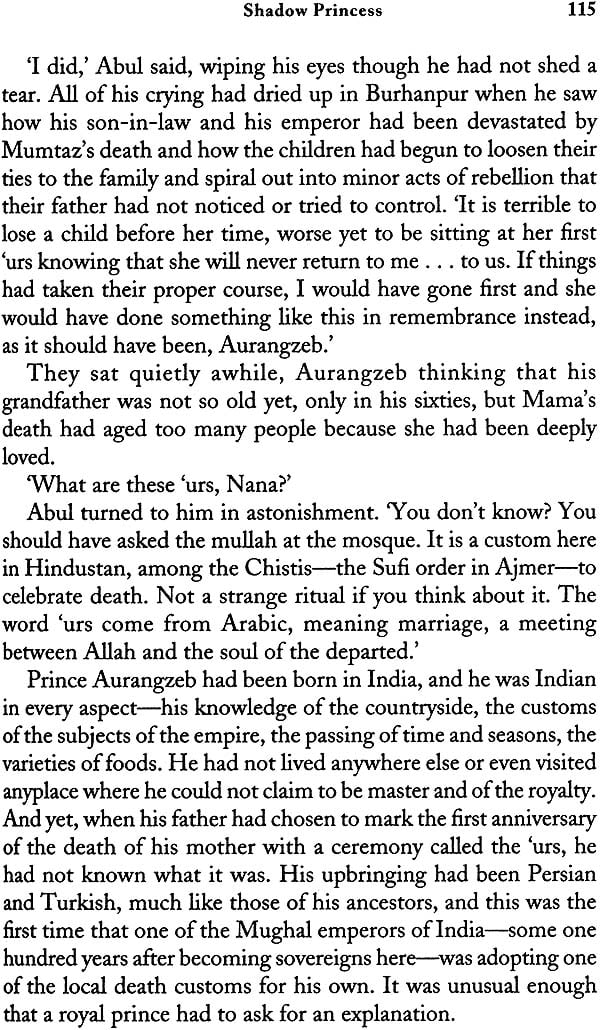 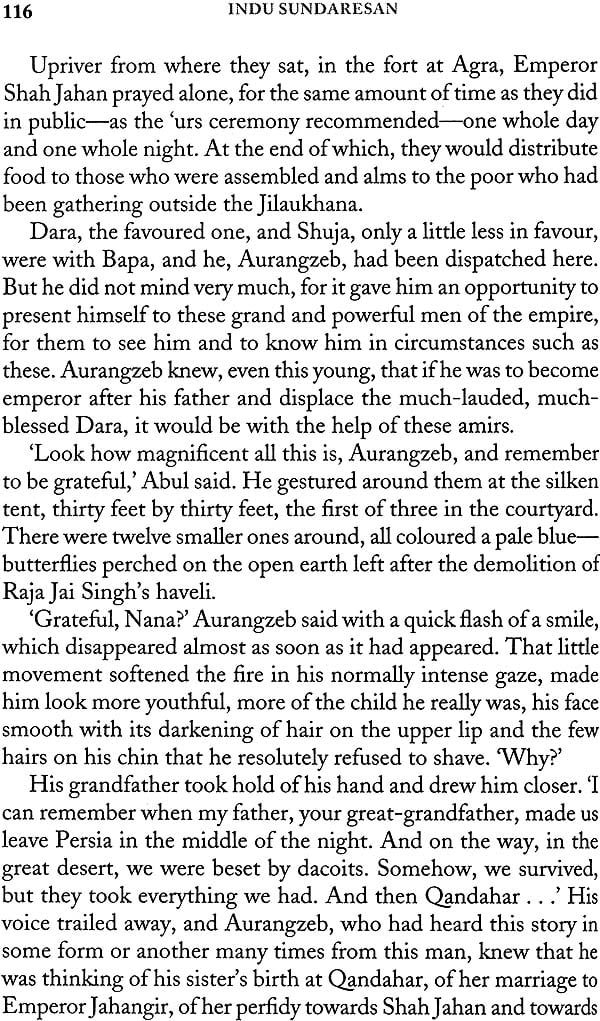 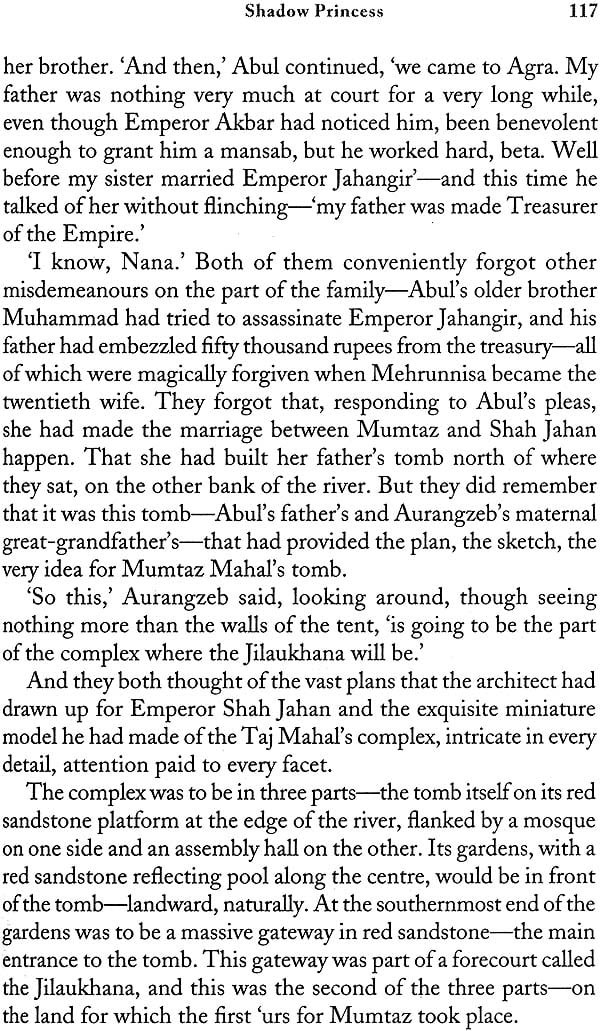 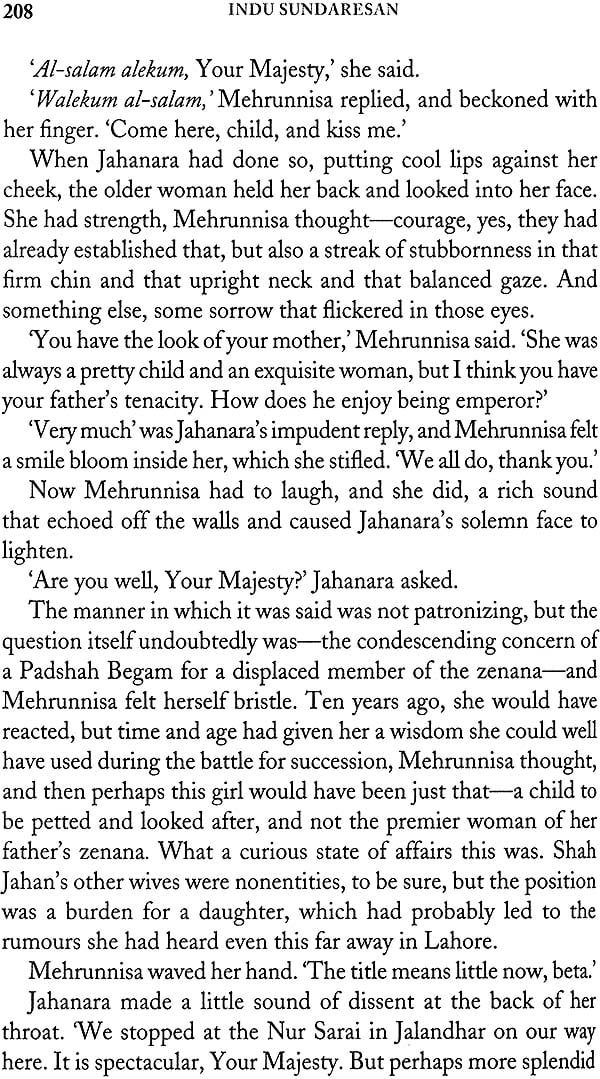 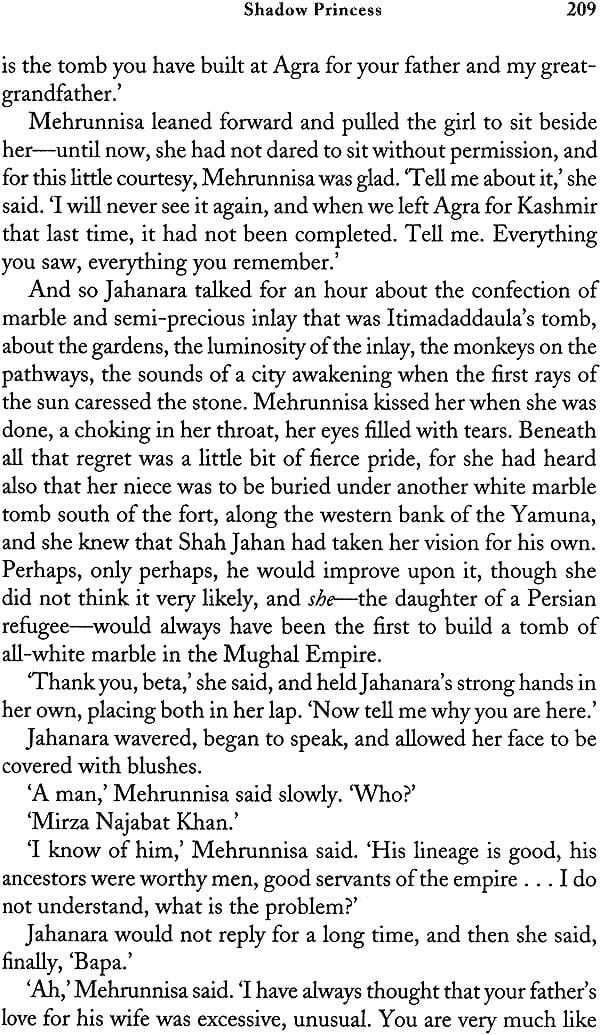 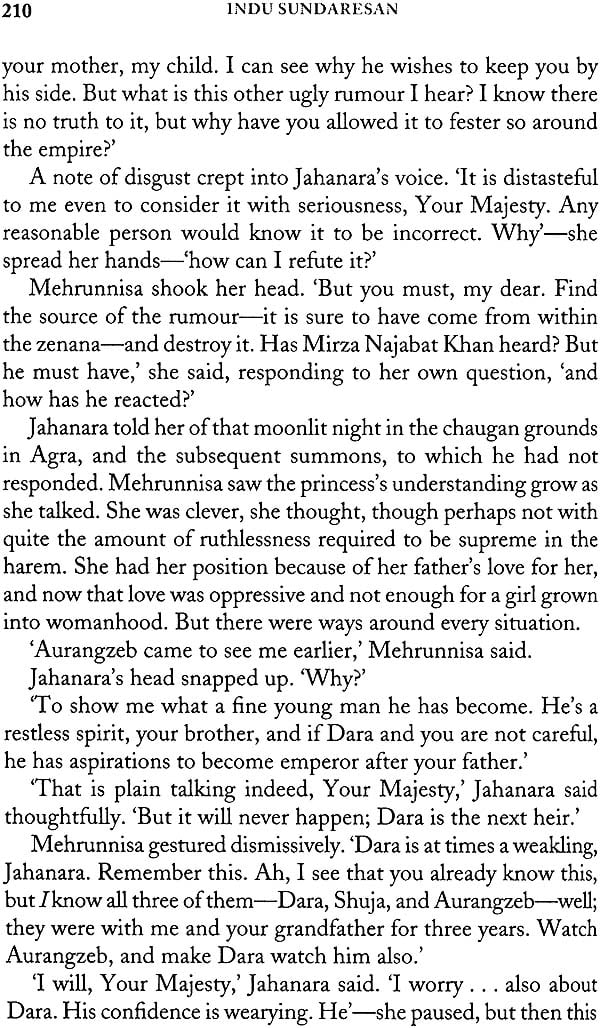 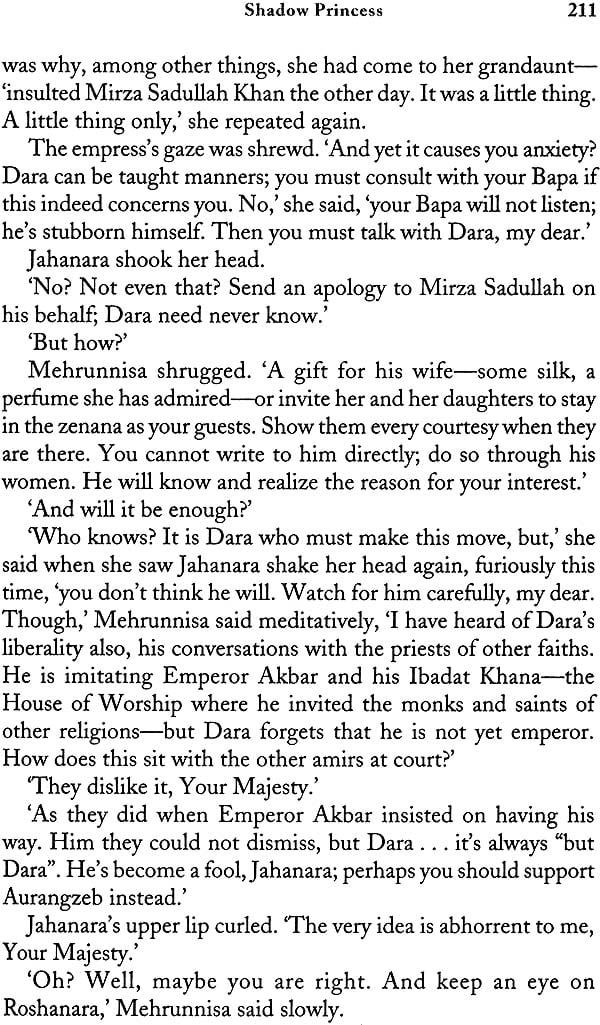 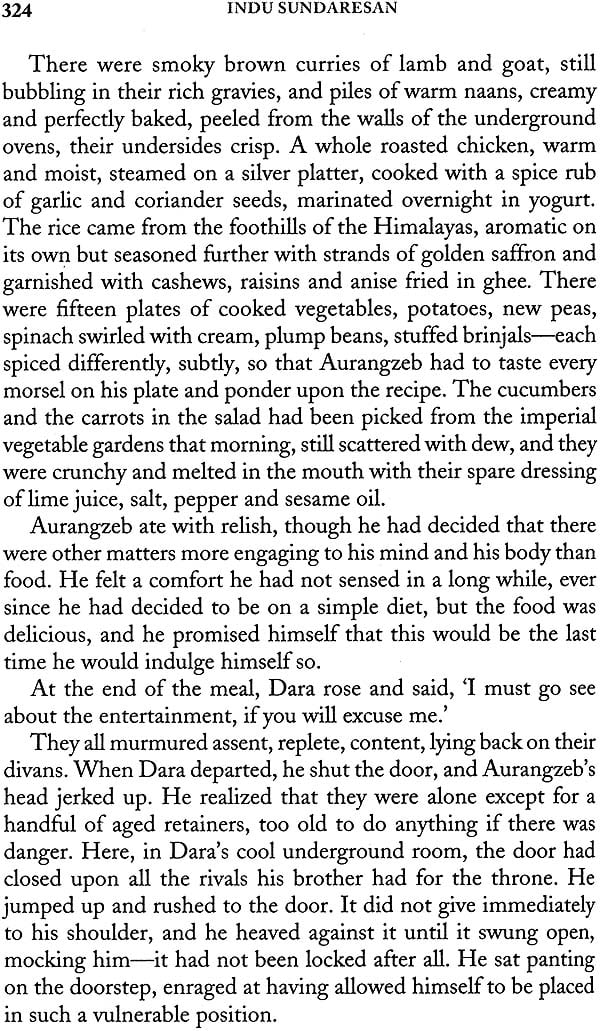 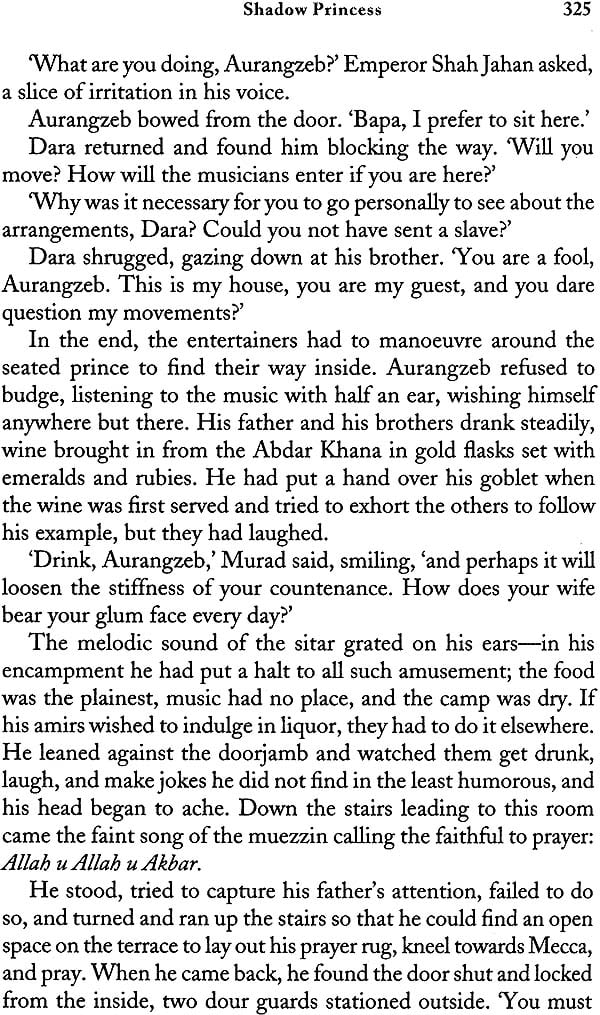 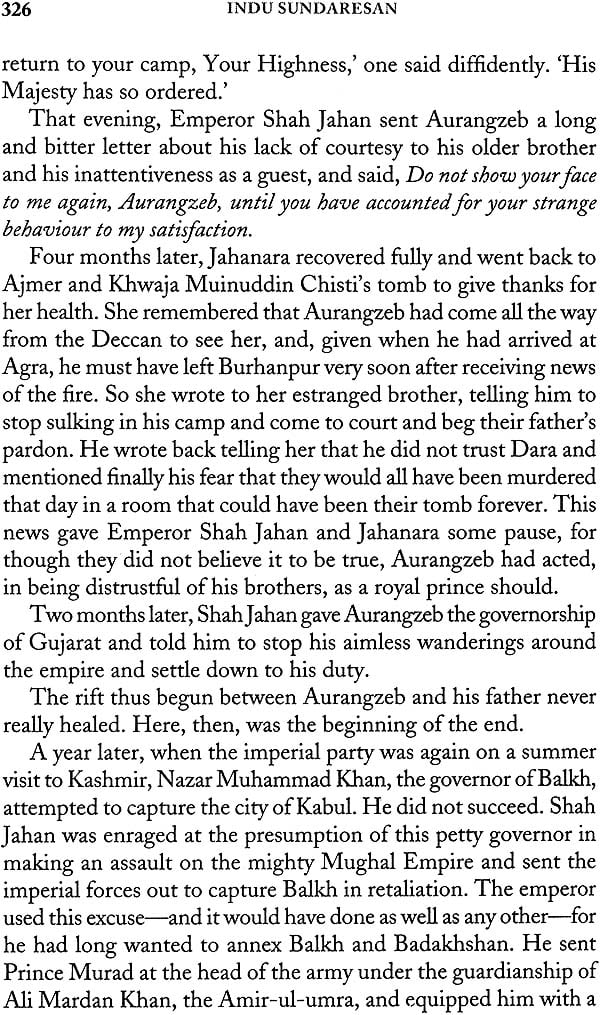 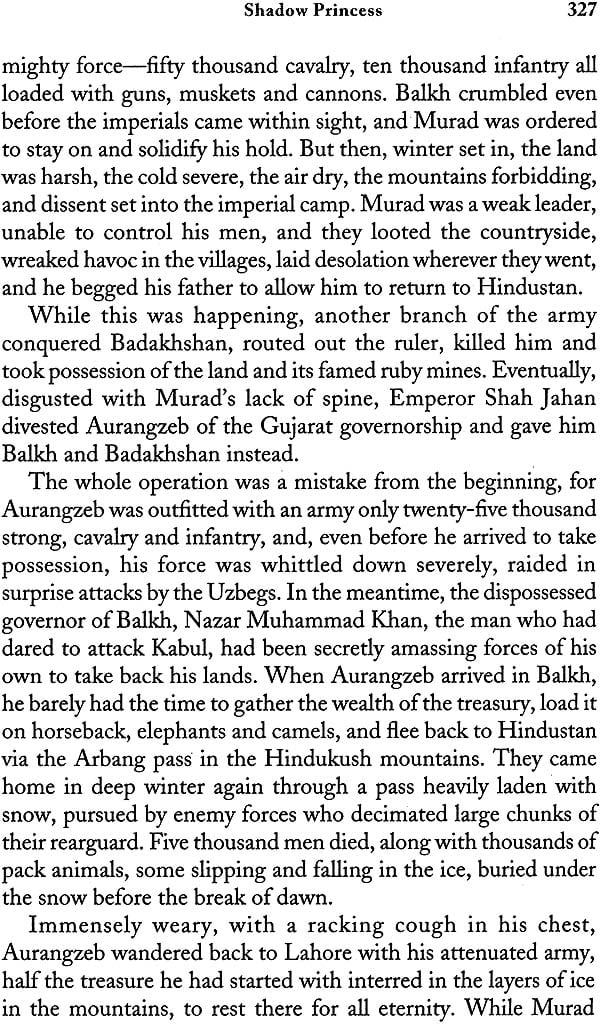 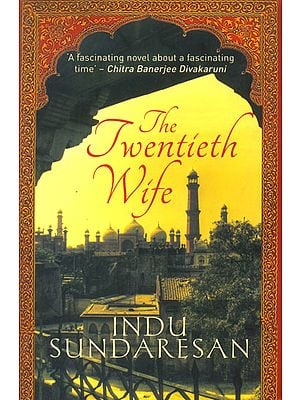 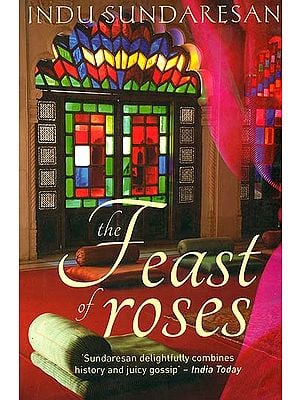 The Philosophy of The Tamil Siddhas
By T N GNANPATHY
$30.75
FREE Delivery
Best Seller
$41  (25% off)
Add a review
Have A Question