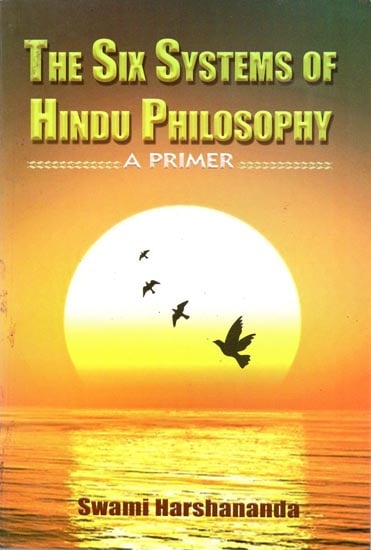 Swami Vivekananda has declared that a Hindu does everything religiously—both good and bad things! Religion is in his blood as it were.

But Hinduism is definitely not just a bundle of rituals, dogmas and outward observances only. It has a philosophy behind it, as a strong unshakable foundation, based on the Srutis or the Vedas and going back to a few millenniums.

Each one of the philosopher sages of hoary antiquity—whether Gautama or Kapila or Jaimini or Badarayana Vyasa—had taught his philosophy based upon the Vedas and his own ‘darsana’ or realisation, after undergoing severe austerities. In course of time these developed into the now well-known Saddarsanas or Six Systems of Hindu Philosophy.

Though these Six Systems are different in their approaches to the truth, they are unanimous as far as the final goal of humankind is concerned viz., total eradication of suffering and attainment of a state of eternal peace, as also the means for the same i.e tattvajnana (knowledge of the truth). We will be justified in calling this as ‘The Philosophy’ of Hinduism whereas the individual systems, all of which are paths to perfection, can get their respective nomenclatures as the ‘Nyaya Darsana, ’‘Sankhya Darsana’ and so on.

There are quite a few books on this subject of the Six Systems by intellectual giants and master- minds like Dr. Sarvapalli Radhakrishnan, Surendranath Dasgupta and M. Hiriyanna, apart from a host of less known but certainly not less competent, scholars. But they are meant more for the research scholars and serious students of philosophy, studying in the universities.

This primer is primarily meant for the layman of average education who is interested in gaining an elementary knowledge of these systems. If he is satisfied with this attempt, we will feel gratified.

Need for Philosophy
Once an intelligent human being overcomes the ordinary struggles for existence, he is, in all likelihood, turn towards discovering the meaning of life. The result of such attempts is philosophy. Though. 'philosophy' means 'love of knowledge', the Indian systems went beyond the concept of knowledge as an intellectual exercise and landed at the door of mystical experience which alone can give, through intuitive perception, a clearer and deeper understanding of the meaning of life. It is this special attitude that got them the appellation 'darsana' ('seeing or experiencing').

Primary Purpose of the Darsanas
Almost all the darsanas discovered to their dismay that in spite of man's best efforts, life is full of misery. Hence how to escape from this misery, not only today or tomorrow, but for all time to come, became the chief goal of their endeavour.

Methods Adopted
An instinctive urge from within (the still small voice?), an unconscious awareness of one's spiritual dimension, seems to have driven the Hindu philosophers of the now well-known six systems- the Sadarsanas-to a search for the meaning of life, by going deep within oneself rather than outside. The Svetasvatara Upanisad (1.1-3) describes beautifully how the savants and the sages that had assembled for an intellectual discussion about the problems of life leading to some definite conclusions and solutions, ultimately had to fall back upon contemplation in solitude to discover the same!

Hence tapas (austerity in personal life) as also sravana (listening attentively to the truths from great savants) and manana (reflecting upon them) have been the chief means adopted by the Hindu philosophers.

Place of Sruti or the Vedas
Since the sages who propagated or reorganised the various darsanas Soon found out the limitations of reasoning-even as that of the human intellect-they naturally turned towards the Sruti or the Vedas-the Book-for enlightenment. The faculty of reasoning which they had discarded as an independent and reliable source of knowledge, was now directed towards the Book, t~ get a better and clearer understanding of the same.

Since the proof of the pudding lies in its eating, they soon found out that by following the practical disciplines mentioned in the Vedas, they could achieve the state of freedom, freedom from sorrow and suffering.

However differing interpretations of the Vedas did give rise to different schools which are now standardised as six.

Evolution of the Darsanas
If Hindu tradition is to be believed, all these six systems Nyaya, Vaisesika, Sankhya, Yoga, Mimamsa and Vedanta-were started by the rsis or sages of hoary antiquity. We come across their names not only in the Vedas but also in the epics and the ancient puranas. Their teachings were embodied in works composed In the sutra-style, (mnemonic statements, extremely laconic) which are easily committed to memory and orally transmitted for generations. In course of time, as writing became more common scholar teachers of these schools produced bhasyas and tikas, vrttis and varttikas (various types of commentaries and expositions, both in prose and in poetry) embodying the ideas of the school in greater detail. When other schools attacked their teachings, they had to defend themselves vigorously. This attack and counter-attack, based on logic and reasoning, gave rise to a wealth of literature on these schools, going not only deeper into their own subjects but also enriching polemical literature.

Common Factors
In spite of serious differences on the doctrinal side, there is a remarkable harmony and agreement as far as the practical disciplines are considered in these six systems.

Recognition of the presence of human suffering was the starting point for all the systems. Attainment of a state of total freedom from misery called liberation was the final goal.

This can be achieved only through right knowledge. But right knowledge is not just intellectual knowledge but direct and actual experience of one's real nature as the spirit, the soul, transcending the body-mind complex.

For this, disciplines like leading a strictly moral life, of eschewing the arisadvargas or the six enemies such as lust, greed and hatred, is a must. In addition there should be a continuous meditation on the truths learnt through philosophical inquiry, until they are realised.

All the systems believe in the law of karma and consider this world as providing us with a moral stage for acting our roles satisfactorily, gradually improving our spiritual fibre. Finally we can see a sort of gradation in these systems, helping us to progress from lower truths to the Highest Truth, in the Vedanta of Badarayana, considered as the pinnacle of Hindu philosophical systems, which can hold its head high even among all the philosophies of the world. 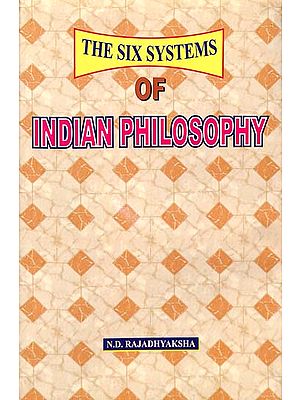 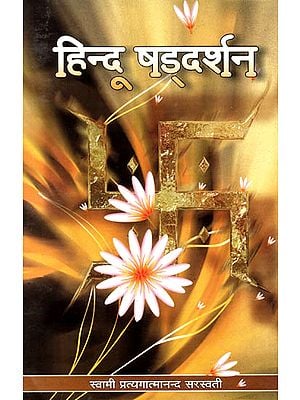 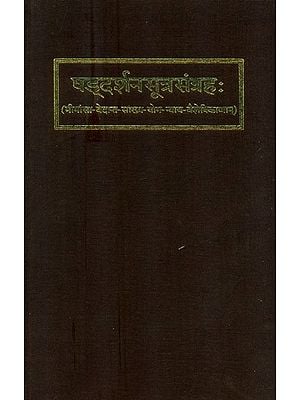 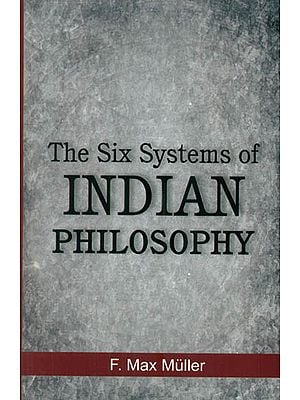 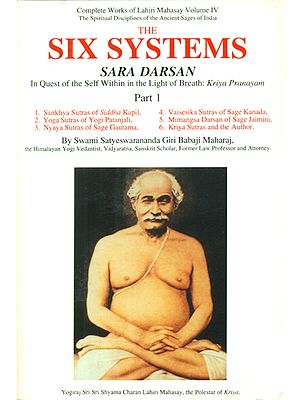 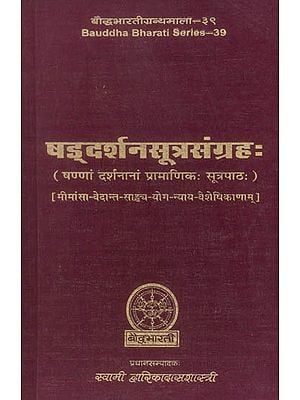 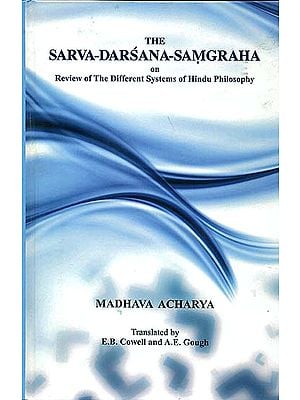 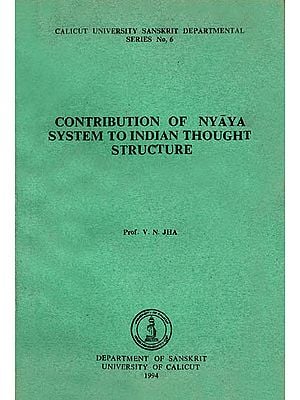 Contribution of Nyaya System to Indian Thought Structure
By V.N. Jha
$16
Sold Out
Book FAQs
Add a review
Have A Question