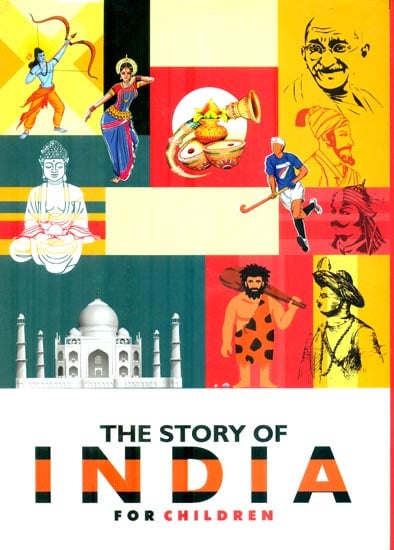 Being the birthplace of one of the oldest civilizations, India has a rich history. The complex task of narrating India's history in a concise manner is achieved by this book The Story of India for Children.

The book takes the reader from the pre-historic period, through the Aryan settlements, to the epics of the Ramayana and the Mahabharata. It tells the tales of great personalities like Jina, Gautam Buddha, Porus, Ashoka the Great, and Chandragupta Maurya.

It goes on to narrate the history of the Southern Rulers, the Chivalrous Rajputs, and the glory of the Mughals, leading to the Delhi Sultanate and the rise of Islam in India. These are followed by the advent of European traders who became the rulers. As the pages turn, readers are told about the revolutionaries like the Tipu Sultan, Rani Jhansi, and Mangal Pandey — who led the rise of Indian nationalism. This turned into the movement of Independence led by Gandhi — the father of the nation, and Nehru. This movement resulted in Indo-Pak partition and freedom.

The Story of India for Children then continues with consequential problems faced following the partition, and the various conflicts with the neighbours.

This book is written in simple English with over 200 coloured illustrations and maps to enhance the understanding of the young readers.

The Story of India for Children provides the young readers with every fact about our nation. This book gives these young minds the knowledge of the past such as the great epics of the Ramayana and the Mahabharata, the freedom struggle, as well as the present-day situation of the country.

From the past to the present this book covers the entire journey of the nation. It is written in easy language along with attractive and colourful illustrations so as to engage as much with the children as possible. 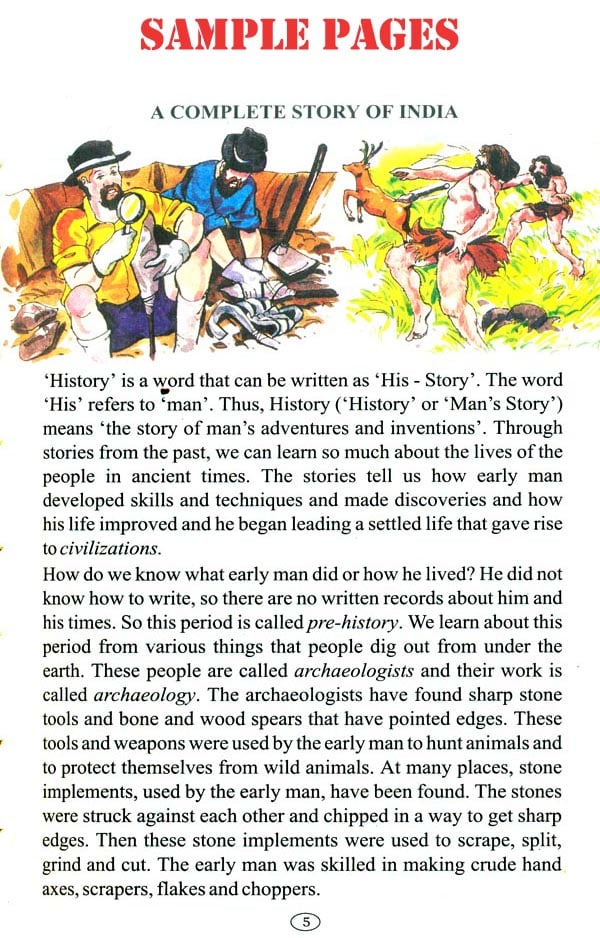 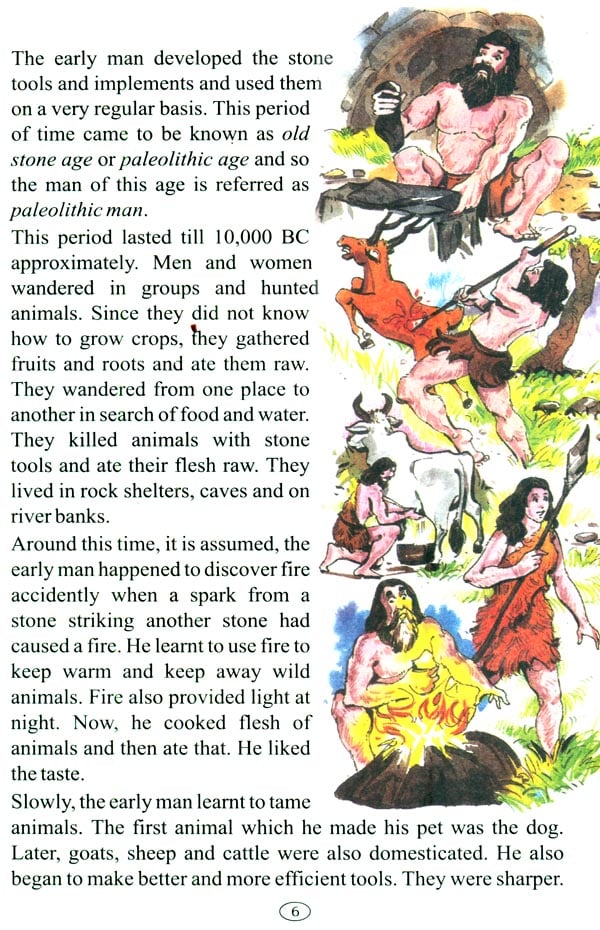 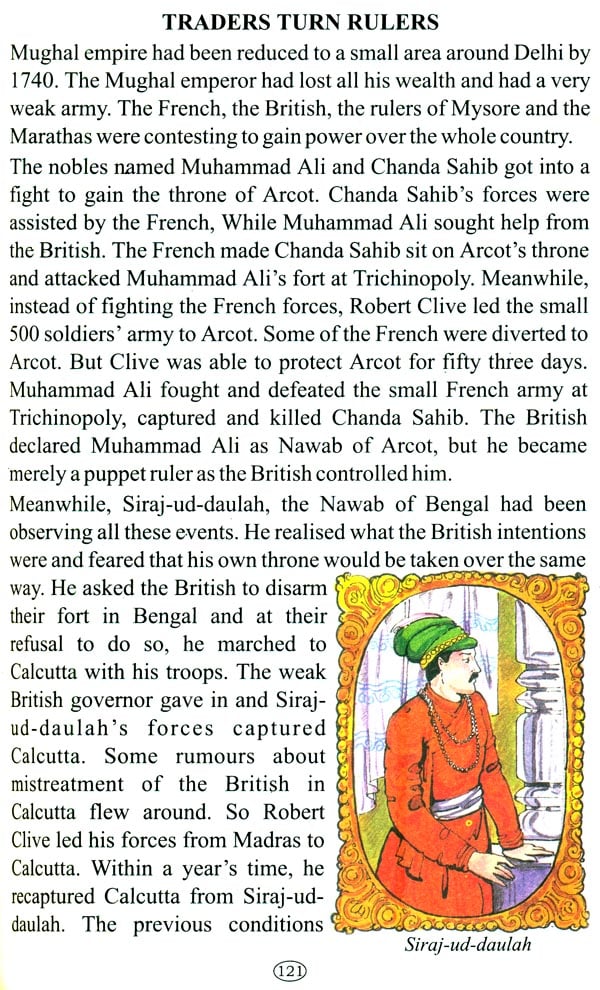 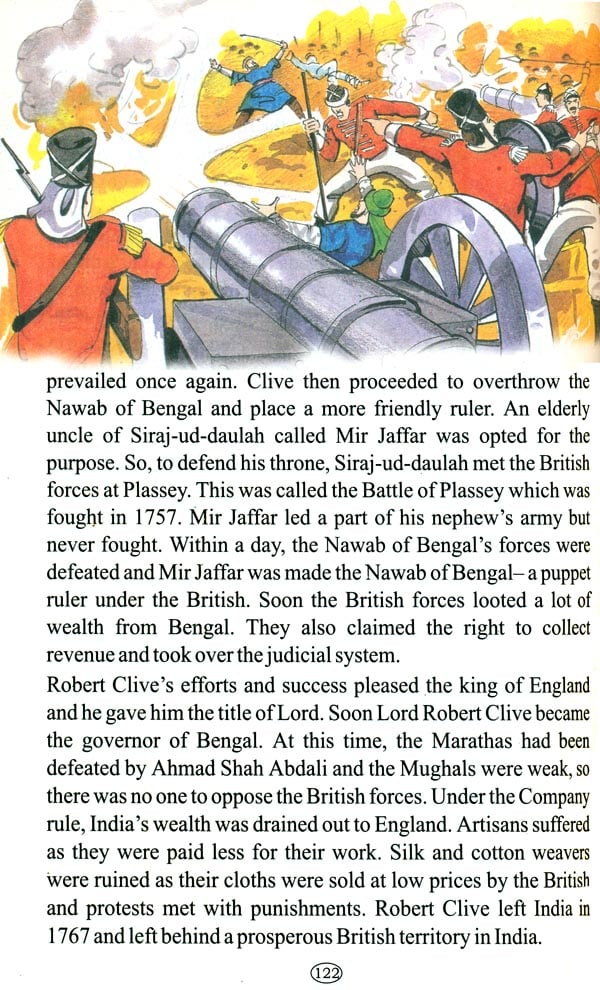 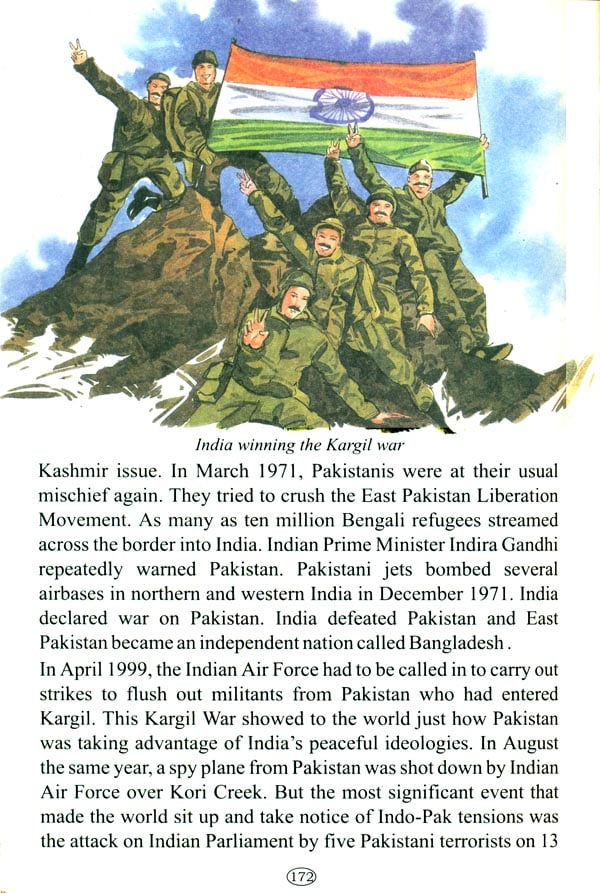 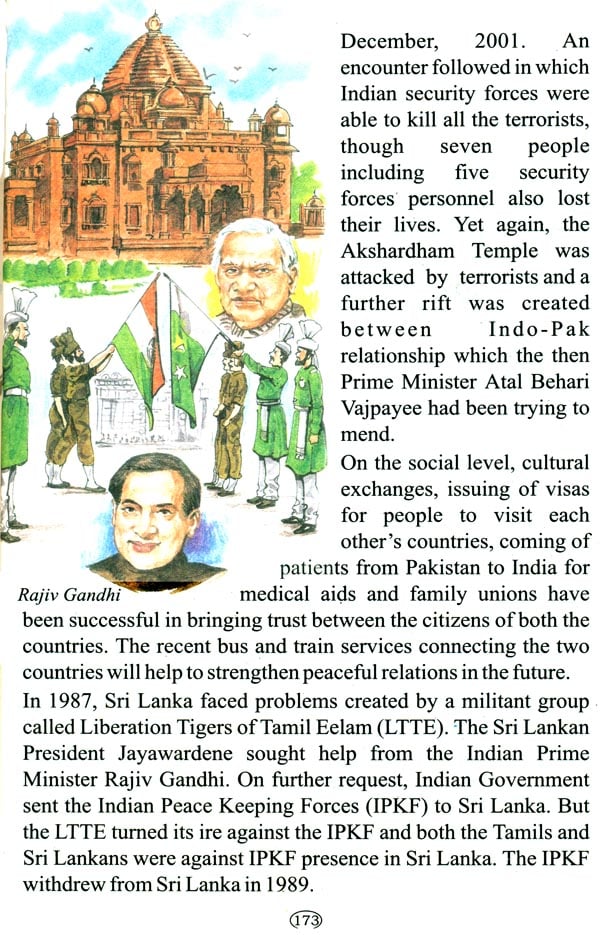 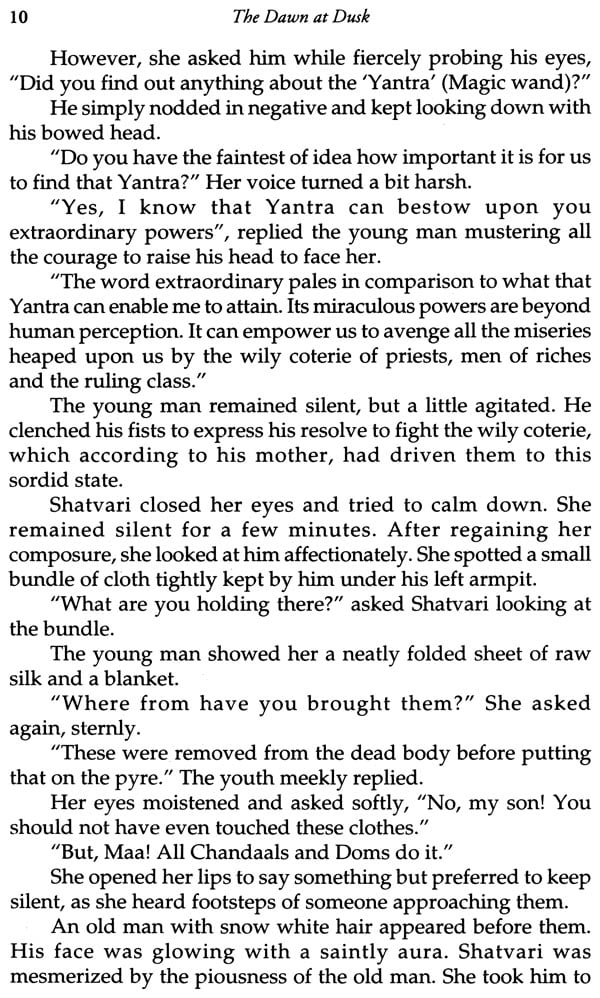 India's Contributions to The West : The Story of Origin of Mathematics, Science And Philosophy In India And Its Dispersal to The West Leading to Development of Modern Age
By Dr. P. Priyadarshi
$42
Sold Out 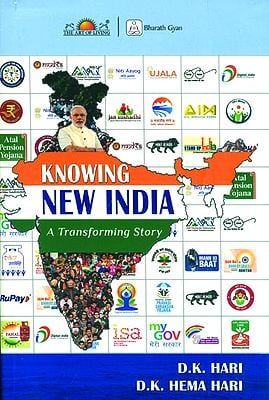 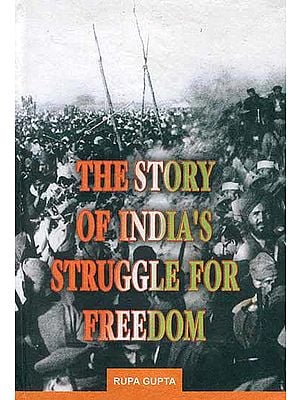 The Story of India's Struggle For Freedom
By Rupa Gupta
$15 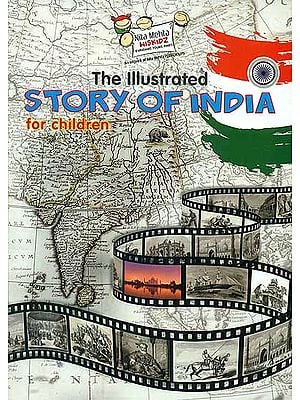 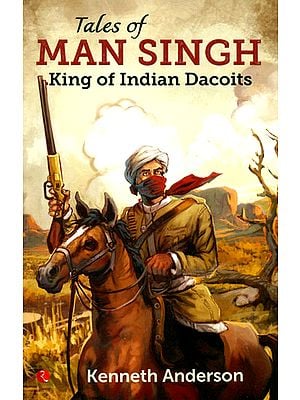 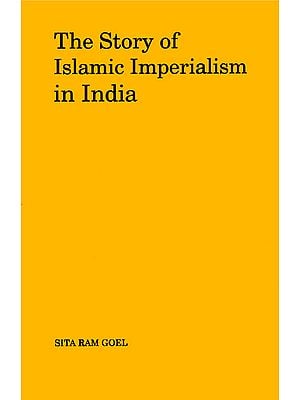 Remembering Sylhet (Hindu and Muslim Voices from a Nearly Forgotten Story of India's Partition)
By Anindita Dasgupta
$26.40
FREE Delivery
$33  (20% off) 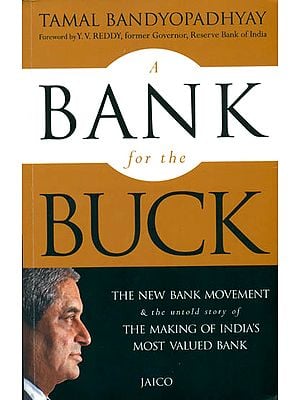 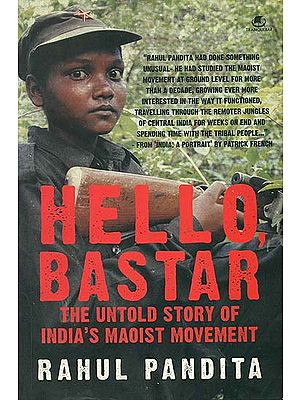 Hello Bastar (The Untold Story of India's Maoist Movement)
By Rahul Pandita
$19.20
Sold Out
$24  (20% off)
Book FAQs
Add a review
Have A Question