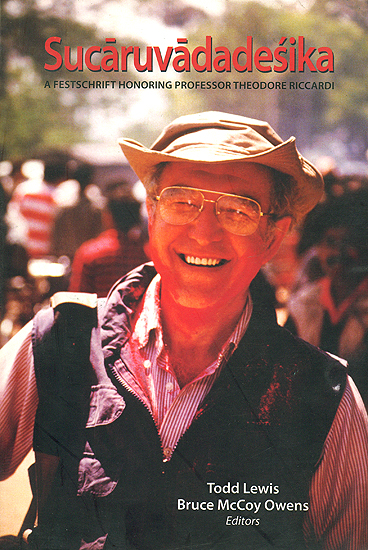 Sucaruvadadesika- a very beloved/ beautiful/ delightful teacher/ guide whose speech/music of delightful- honors Professor Theodore Riccarde, Jr. of Columbia University through contributions by various of his students and colleagues. Professor Riccardi was known to them as an intellectual who studied, taught, mentored and served through the many years of his engagement with Nepal. The contributors of this volume reflect a range of academic expertise, moral engagement and artistic inspiration that he commanded among students, peers and colleagues, which they had tried to express in this festschrift.

The initiative to honor Professor Theodore Riccardi, Jr of Columbia University began in 2009 with a request for his permission to do so, and then an effort to identify a list of his main students and academic colleagues dating back to his starting to teach in the Middle East Language and Cultures Department in 1968 until his retirement in 2000. Even with internet search tools and e-mail, locating everyone took many month; and it took much longer to get contributions from those expressing the intention to be part of this festschrift, some coming in the final days when the manuscript went to press in Kathmandu in the fall of 2013.

In the course of this volume coming together, Ted requested that we not compile the usual bibliography of his career publications, nor compose an academic biography to ornament this festschrift. A one- page introduction was all he wished for.

Having agreed to this request, we feel that it in nonetheless necessary to at least explain the Sanskrit title of this volume, one suggested by his former student Christian Wedemeyer, who is now a professor at the University of Chicago.

Sucaruvadadesika is a compound term that literally means “very beloved/beautiful/delightful/(sucaru) teacher/guide (desaka) whose speech/music(vada) is delightful.” This title in Sanskrit characteristically contains within its parts a wealth of alternative readings that brilliantly capture the many qualities and dimensions of the virtuoso whom we are honoring.

Drawing classical polysemy to cast a penumbra of meaning, one can read the title as Sucaruvada-desika to yield:

“guide to delightful languages” (since Ted taught many of us Sanskrit and/or Nepali);

“teacher [whose] music/language/argumentation is delightful,” or “one who is at home with melodious music” (capturing his musicianship)

Reading alternatively as Sucaru-vadadesika, we can assign the title also as “beloved teacher of intellectual controversy” (especially true in his postmodernist turn), “esteemed teacher of languages;” or “one who is delightful in his knowledge of music.”

One more: since desika can also be a noun meaning “knower of places (desa),” we can read “one who is an expert on a region of beautiful languages” to make the connection to South Asia and especially Nepal.

As all of his students and close academic colleagues know, just as Ted’s identity was that of an intellectual who studied, taught, mentored, and served, his soul has always been drawn to Nepal and is that of a virtuoso musician.

The contributors to this volume reflect the astounding breadth of academic expertise, moral engagement, and artistic inspiration our dear maestro professor commanded in students, peers, and colleagues. This festschrift is our attempt to express the respect, love and thanks for his role in our own journeys. 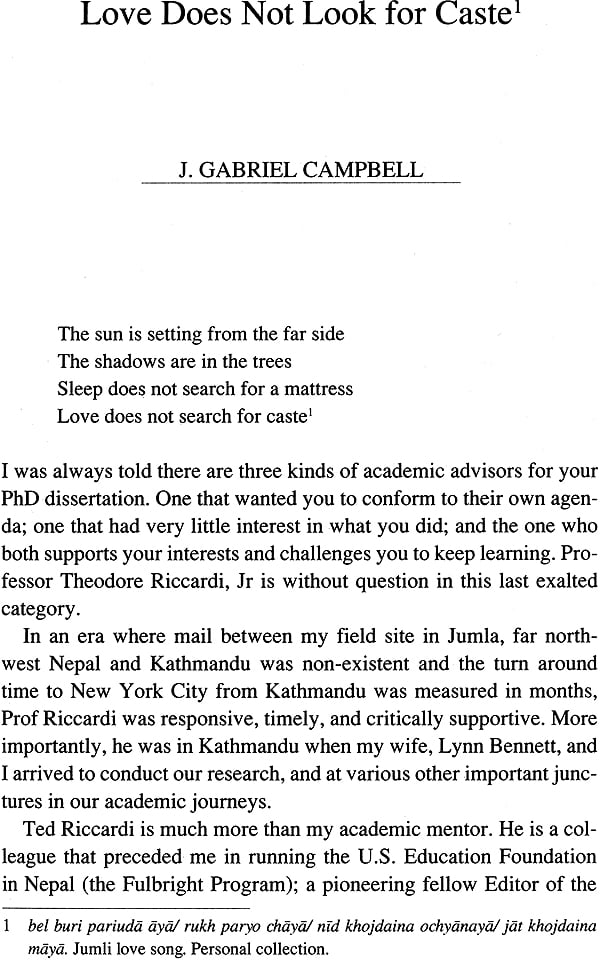 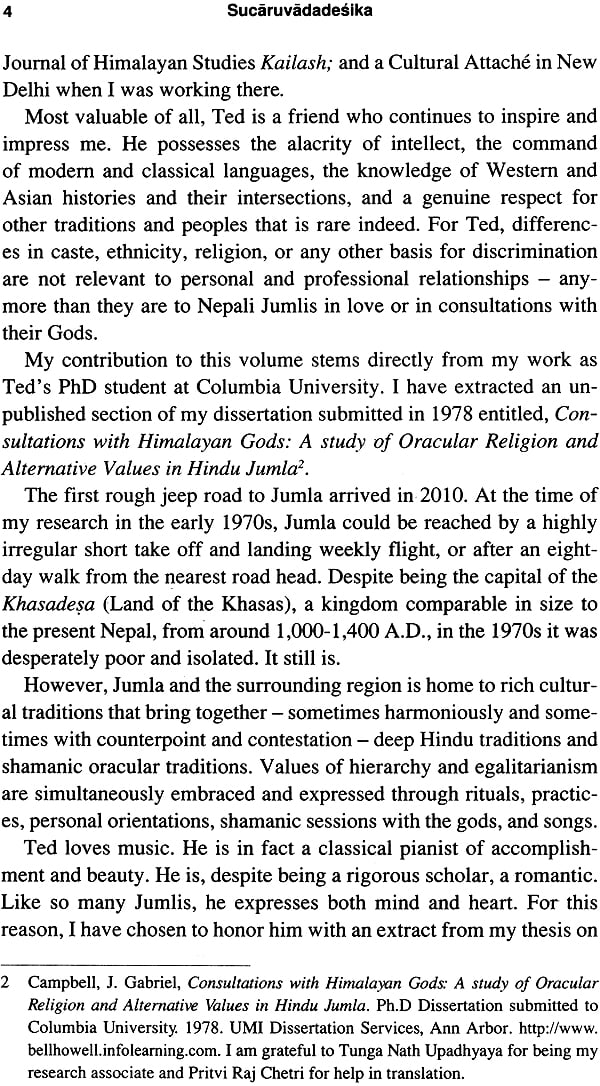 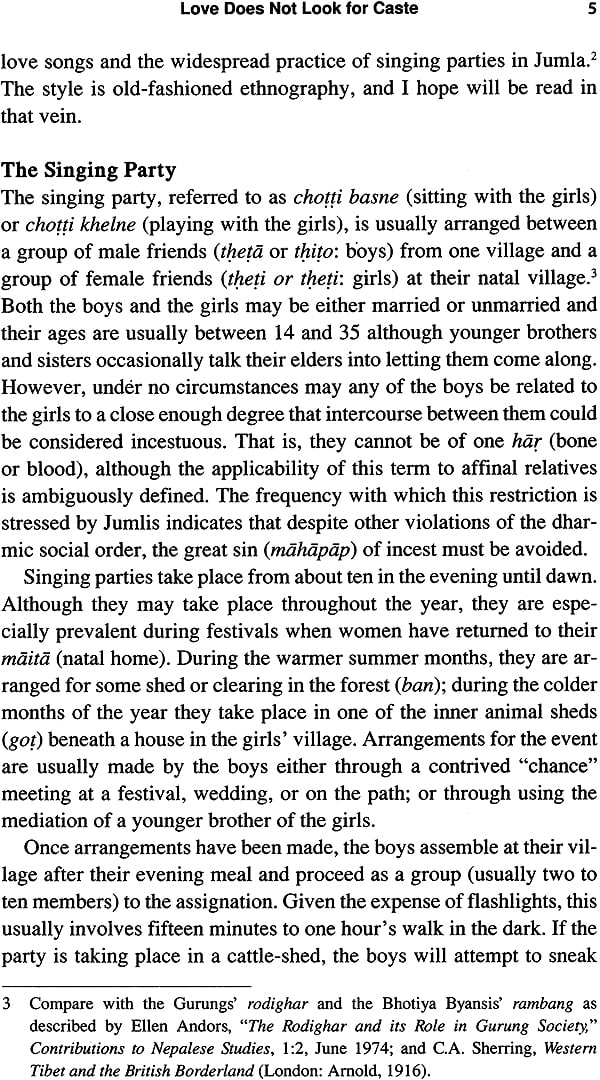 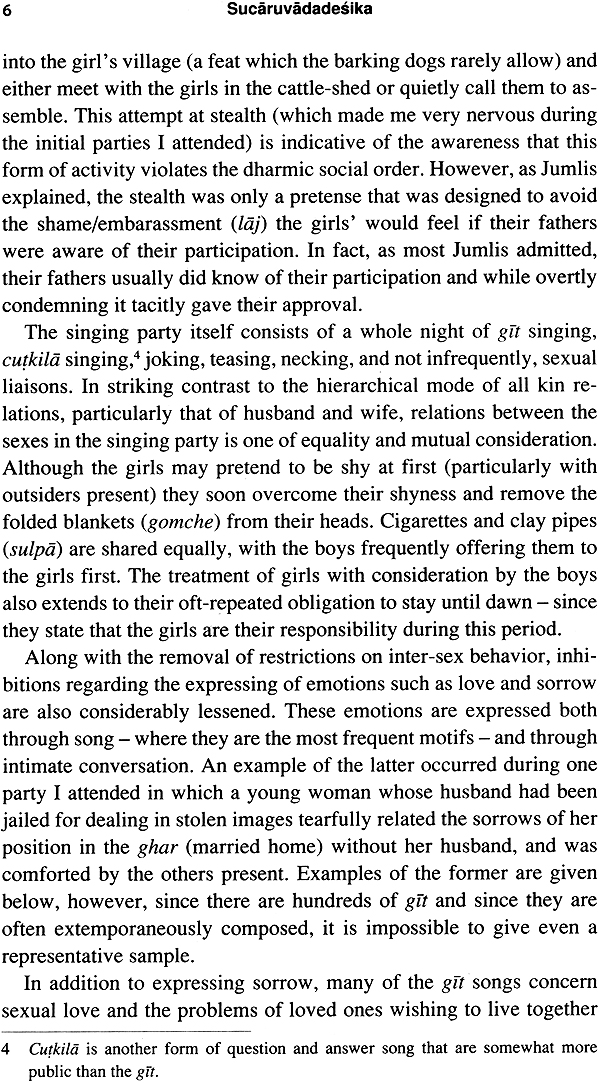 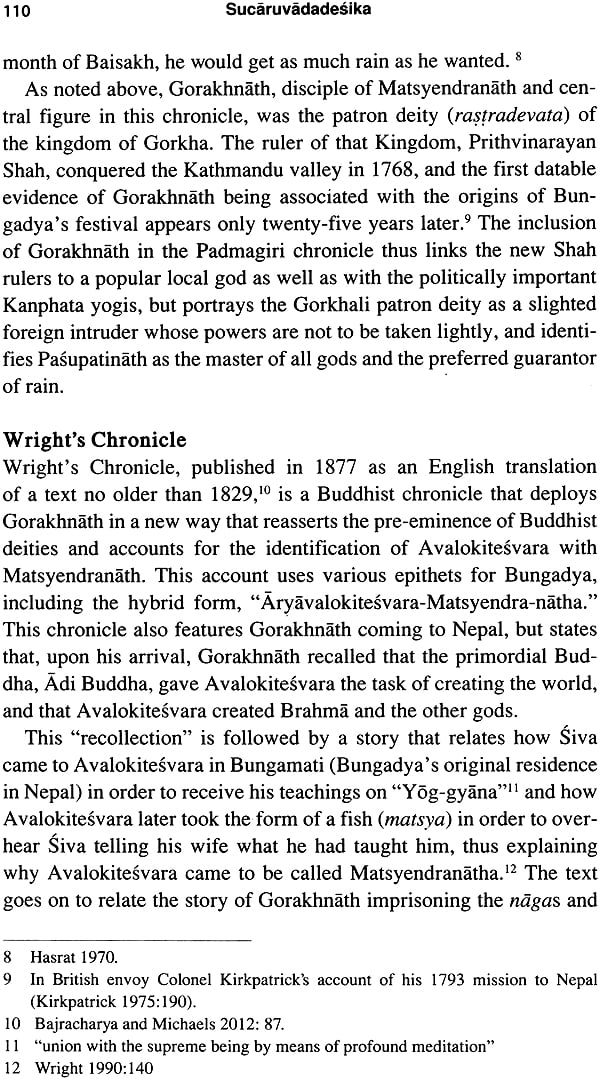 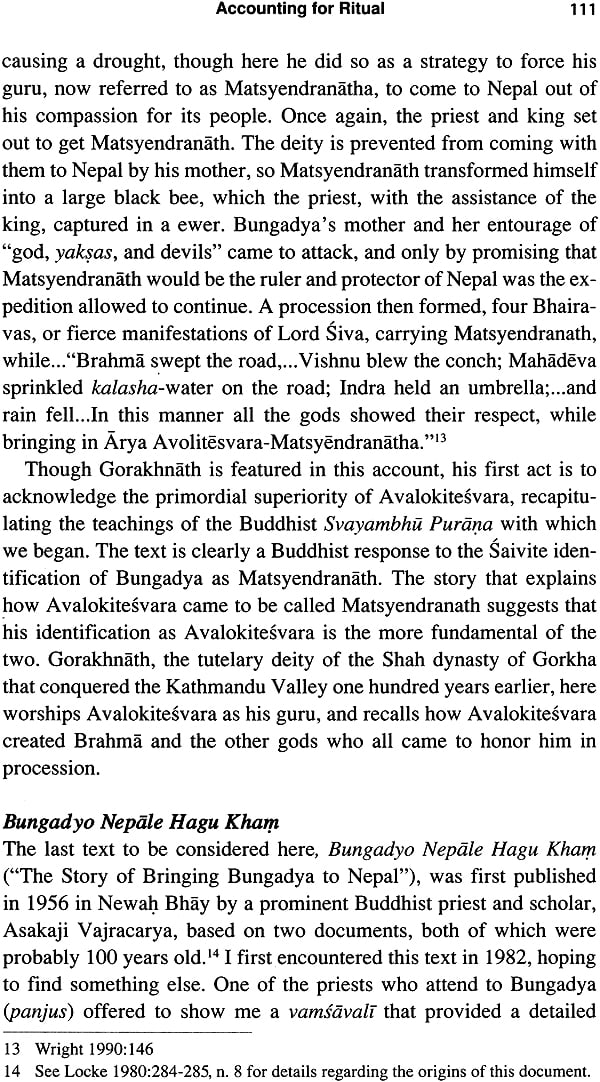 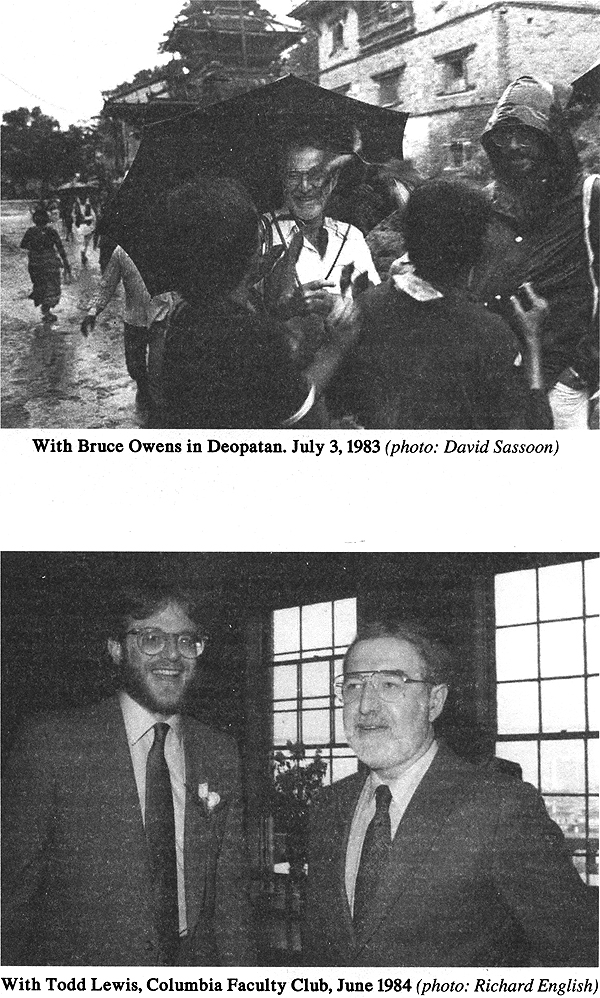 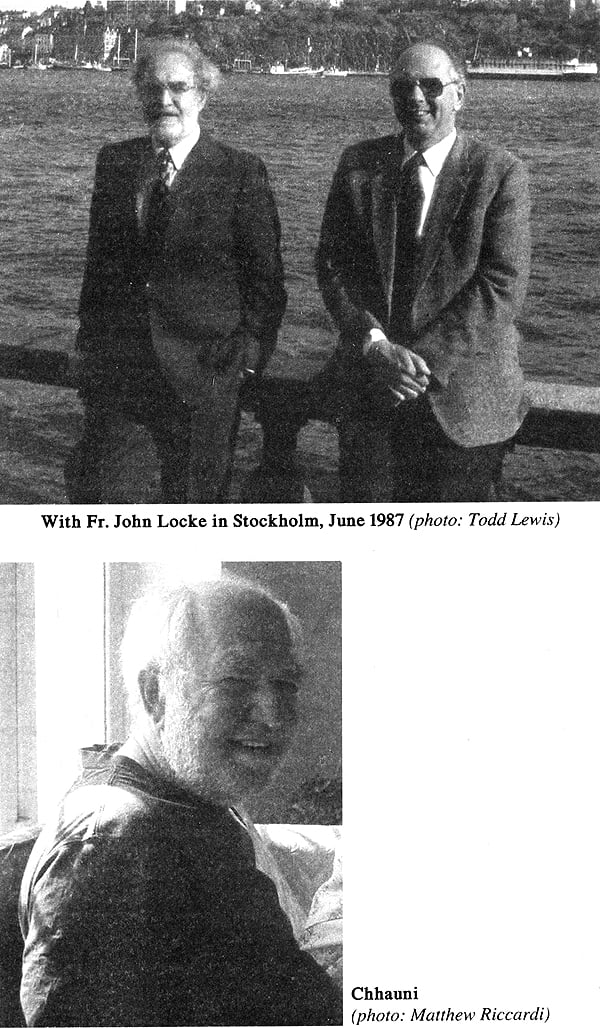 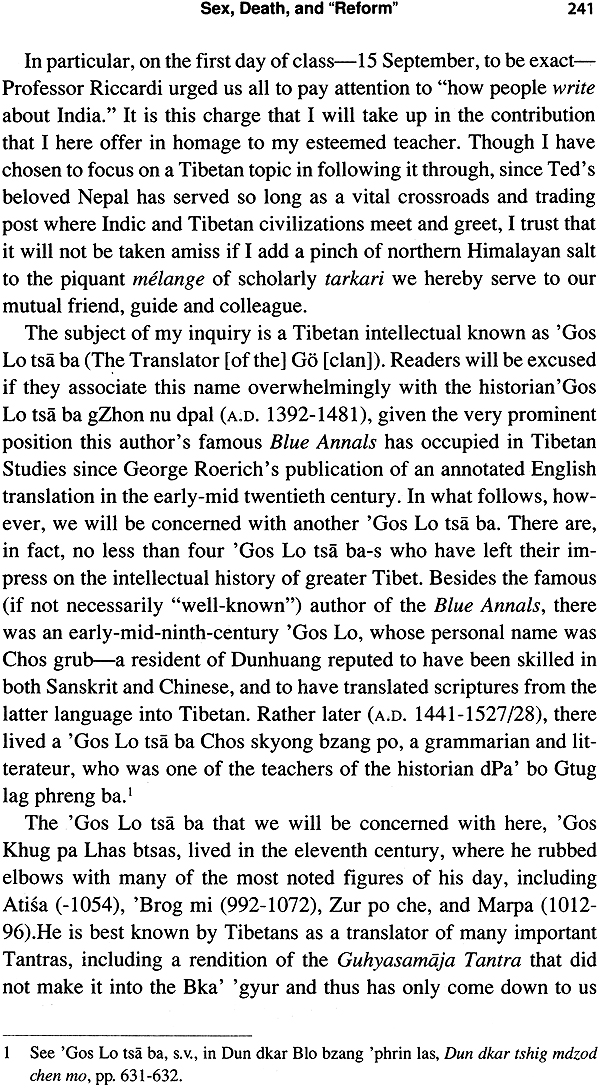 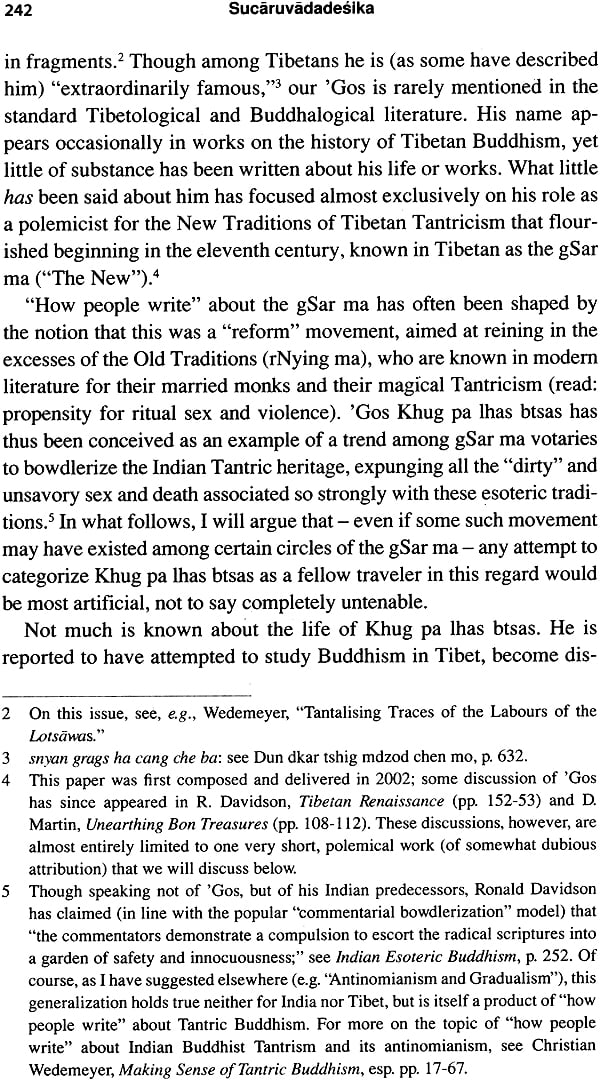 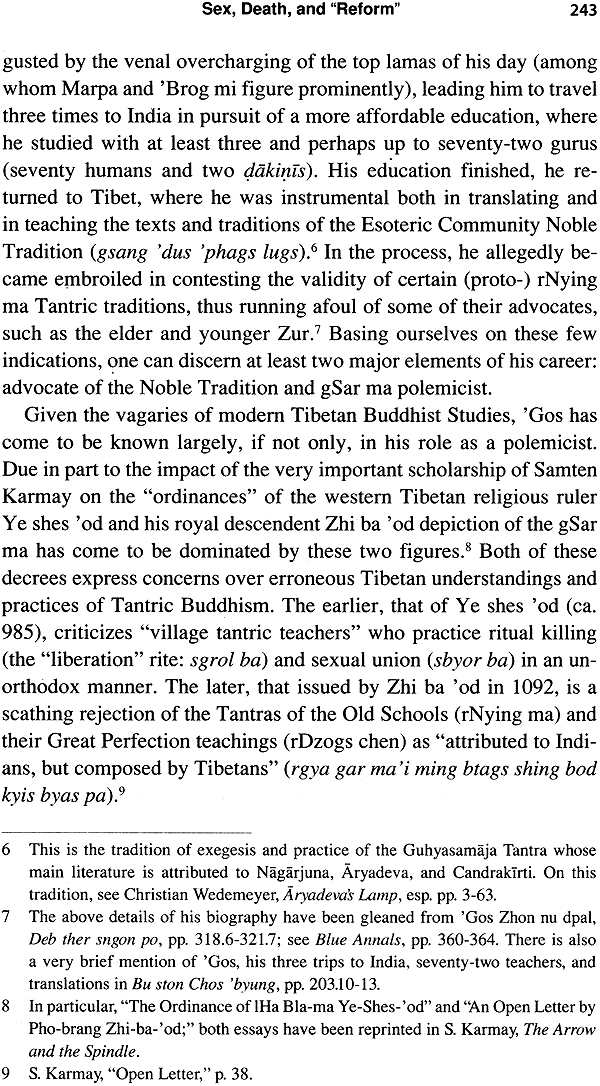 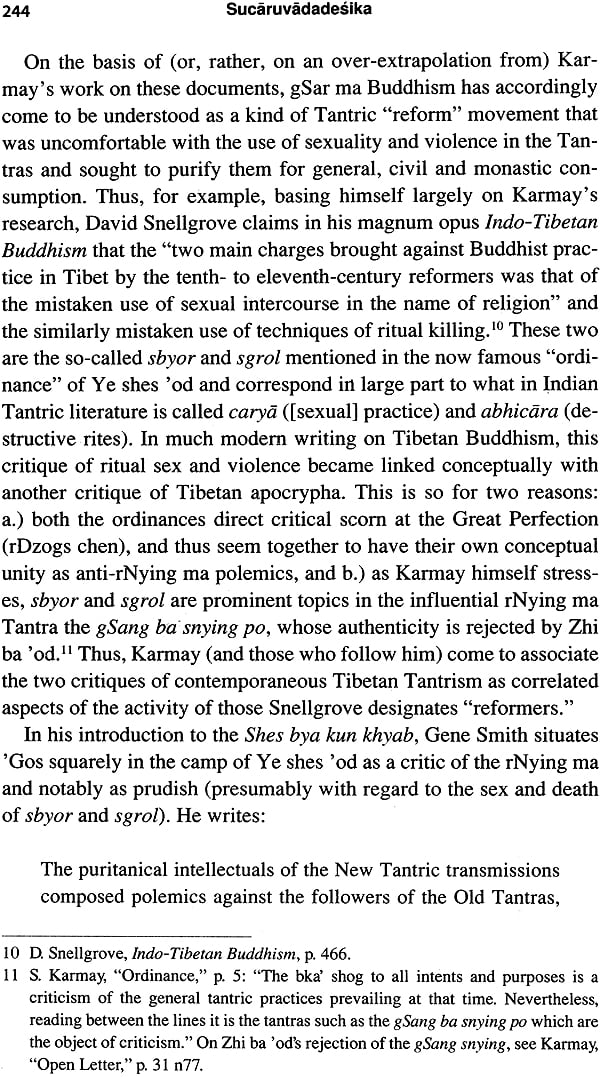 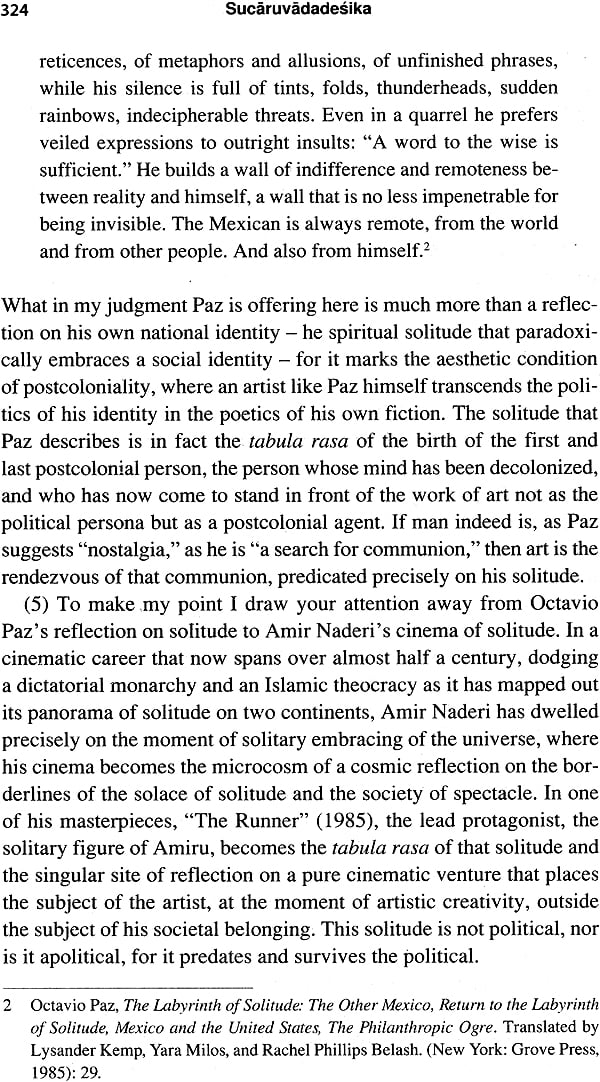 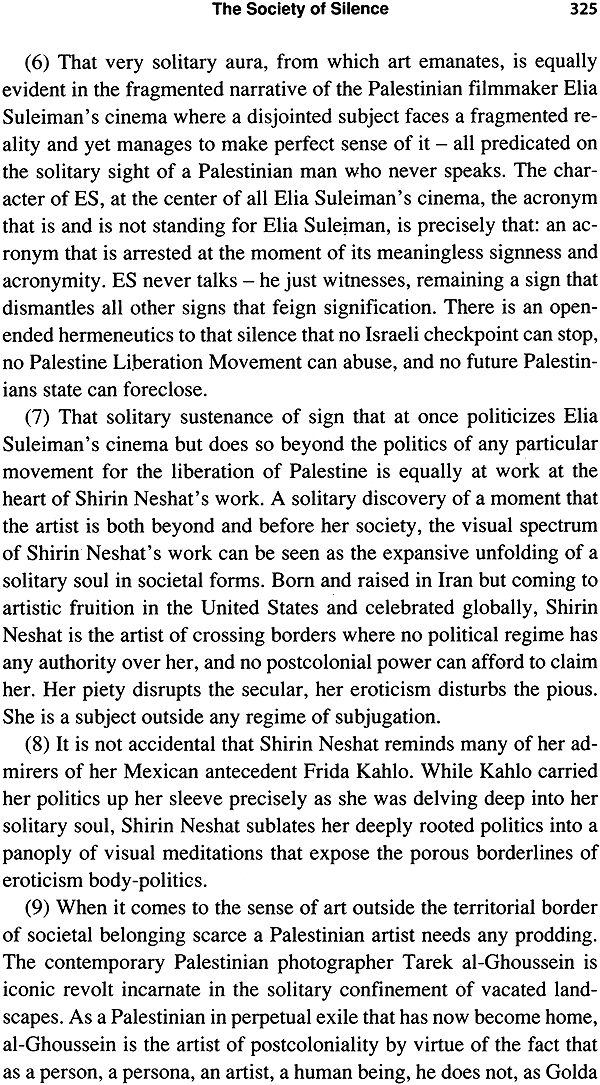 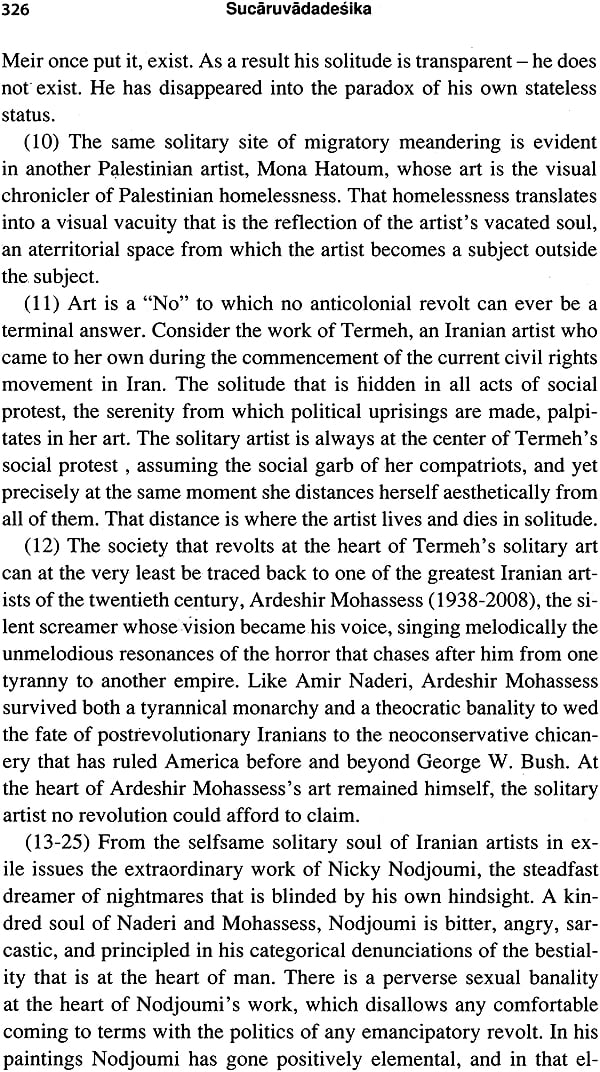 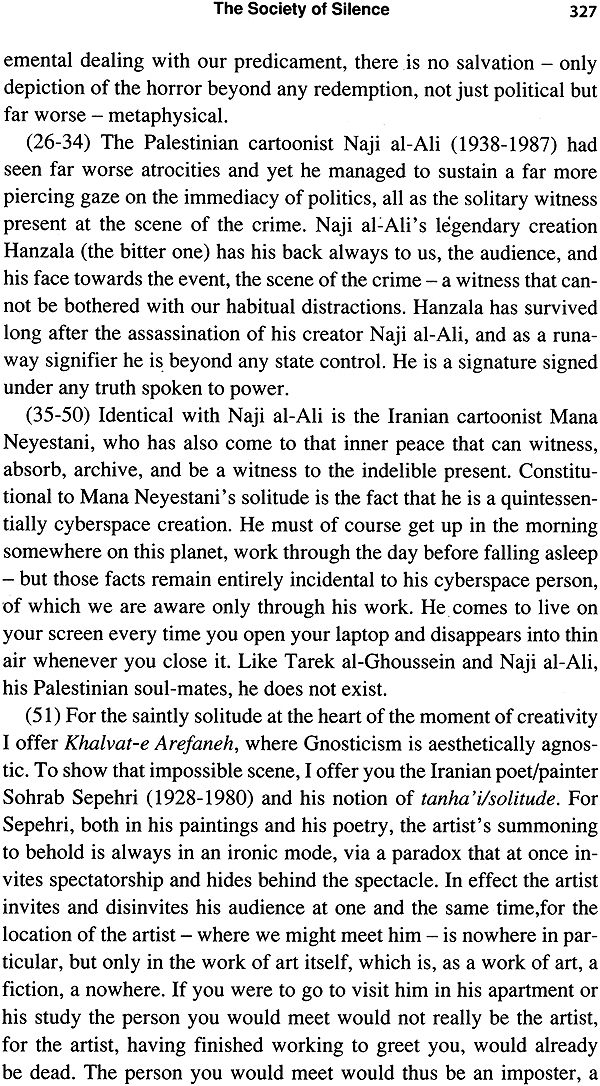 Epic Nation (Reimagining the Mahabharata in the Age of the Empire)
By Pamela Lothspeich
$34.50
FREE Delivery
$46  (25% off)
Add a review
Have A Question