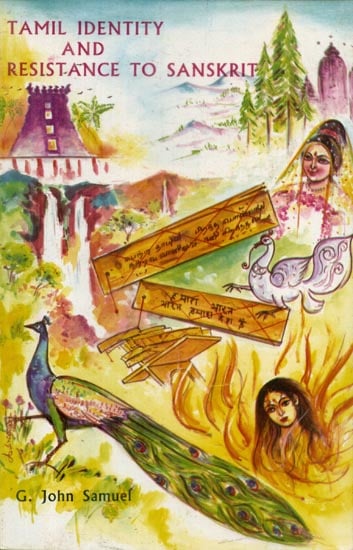 23 years in business
Preface
This monograph is the result of one of my attempts to probe into a very complex area of Tamil culture, namely Tamil identity and Tamil nationalism. It is quite surprising that no other linguistic community of India has shown such a strong resistance to Sanskrit as well as North Indian culture as the Tamil-speaking community of South India.

With the evolution of the three dynasties, namely the Cora, the Cola and the Pantiyas from the tribal chieftains engaged in internecine wars, the idea of Tamil nationalism gradually came into existence. The epic Cilappatikaram is the first work which gives eloquent expression to Tamil nationalism. Pride in Tamil national heritage and Tamil cultural ascendancy encouraged Tamils to resist the impact of North Indian culture which had spread mainly through Sanskrit. Tamils from the very beginning considered their language, literature and culture as distinct from those of their northern counterpart. Persistent efforts have long been taken by Tamils to preserve their cultural and linguistic identity.

An attempt has been made here to trace historically the Tamil identity and resistance to Sanskrit. This monograph has been written on the request of my friend Dr. T. Wignesan of France who has invited me to present a paper at the International Conference of Asian Scholars to be held in Netherlands in June 1998.

I am very much indebted to my wife Mrs. Indra Samuel, the companion of my life, for encouraging and supporting my academic pursuits.

Many people have helped me in the preparation of this monograph. Mr. Patrick Harridan of the Multi-media Department of the Institute of Asian Studies has gone through the manuscripts and edited the language. Dr. P. Thiyagarajan, Dr. M.S. Nagarajan, Dr. V. Murugan, Mr. M. Mathialagan, Mr. C. Subramanian and Dr. K. Jaya Kumar have 'helped me to enrich this monograph by their valuable suggestions.

The entire monograph was written at different intervals within a period of one month in the midst of my heavy administrative burden. Whenever I found time, the material was dictated to my secretary Mrs. G. Ambigai from memory. I extend my thanks to Mrs. G. Ambigai for having taken dictation from me and composed the entire material. My thanks are also due to Mr. R. Ruskin Lavy who incorporated all the corrections made.

Dr. J<... Jayakumar prepared the index; Mr. A.S. Natarajan has designed the cover. I extend my heartfelt thanks to these two persons for their kind co-operation. Student Xerox Offset Printers deserve my appreciation for the neat execution of the printing.

Introduction
The advent of European missionaries who came to India with the intension of widening the Kingdom of Christ, introducing Western education and imposing Western cultural imperialism advocated by Lord Macaulay and others brought about drastic changes in the milieu and mentality of the people of India. The introduction of urban civilization with technological foundation, the laying of railways and the introduction of printing press changed the structure of traditional Indian society which had been based upon agrarian culture for millennia. This shattered the self- sufficient Indian village economic structure and tied the local market to world markets by the newly laid railway routes.

These changes resulted in the emergence of an industrialized society with English-educated middle class and a working class, namely the proletarians. The traditional type of native education was replaced by Western education, which was designed with the objective of producing Indian employees who would be loyal to the British Government and work for cheaper wages.

The age-old feudal system and its social as well as family structures were shattered and the joint family structure of the past gave place to single family pattern comprising the bread-winning man and his wife, whose main responsibility was and remains to bear and rear children. 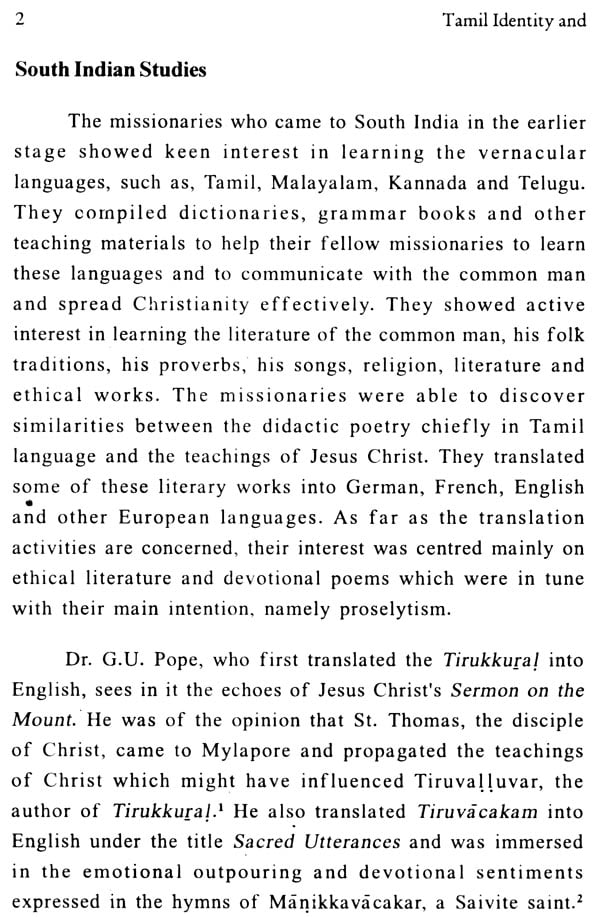 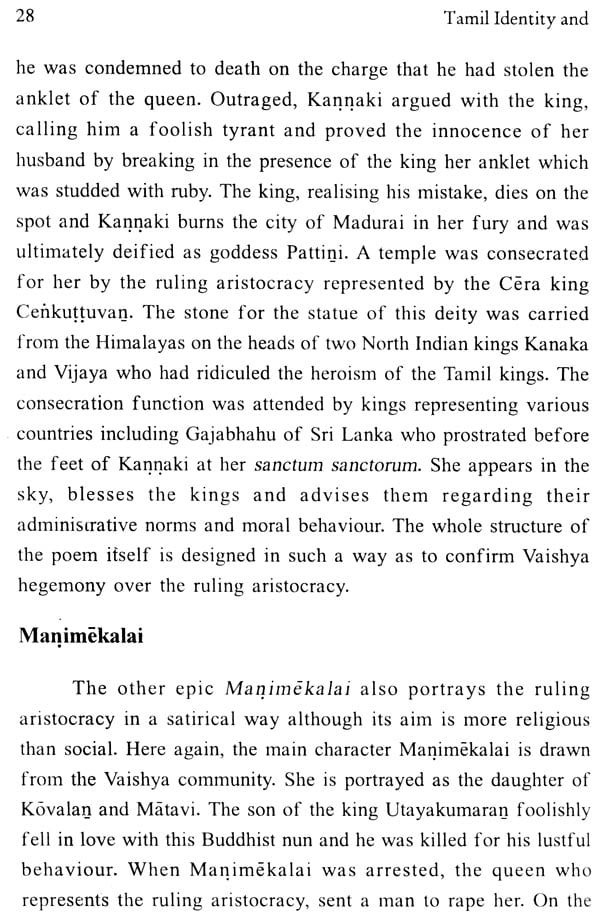 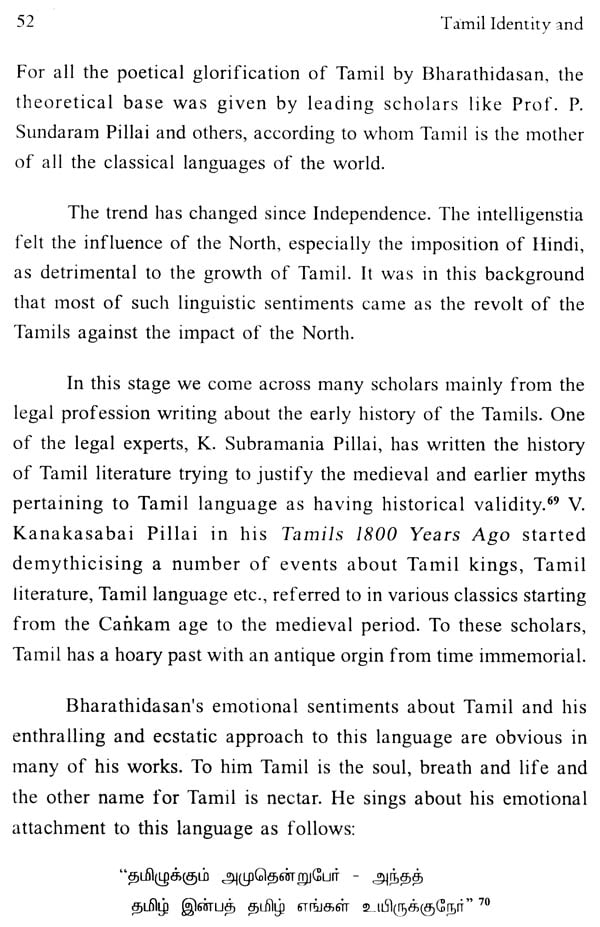 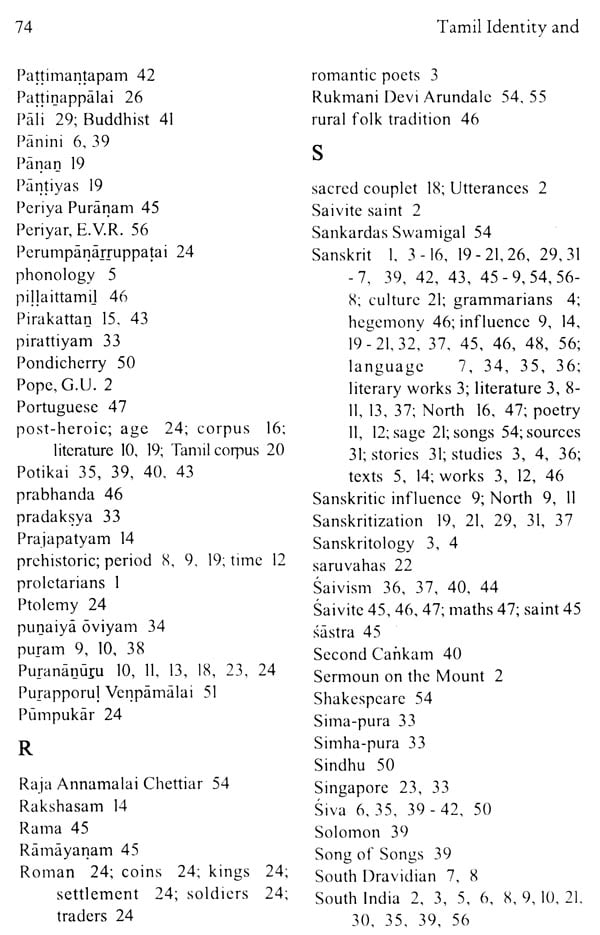 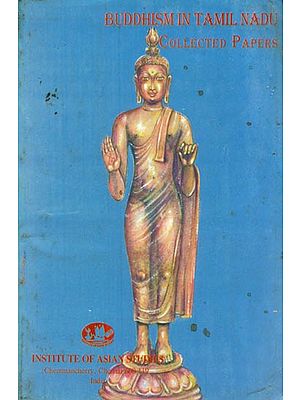 Buddhism in Tamil Nadu - Collected Papers (An Old and Rare Book)
By G. John Samuel
$50
Out of Stock 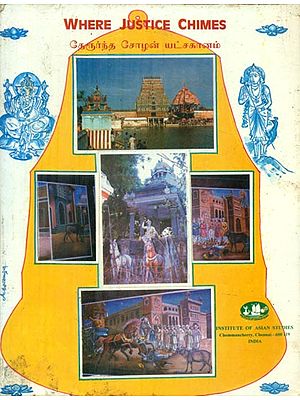 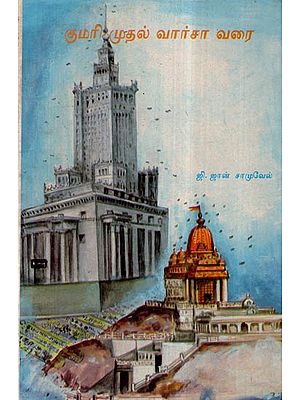 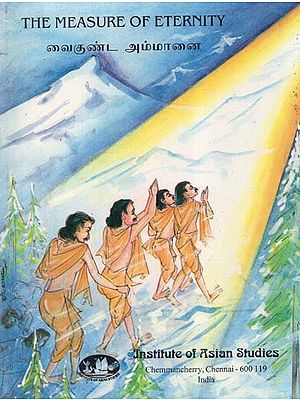 The Measure of Eternity: Part- 1 (An Old and Rare Book)
By G. John Samuel
$73
FREE Delivery 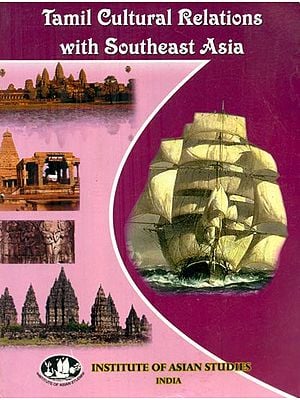 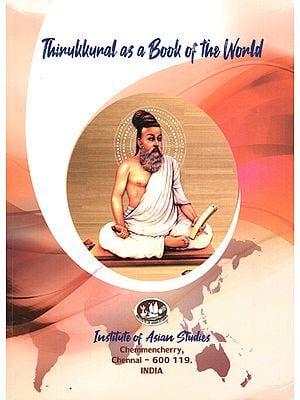 Thirukkural as a Book of the World
By G. John Samuel and V. Murugan
$31
FREE Delivery 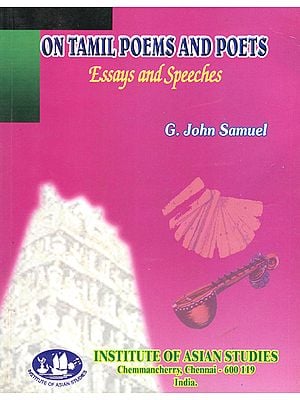 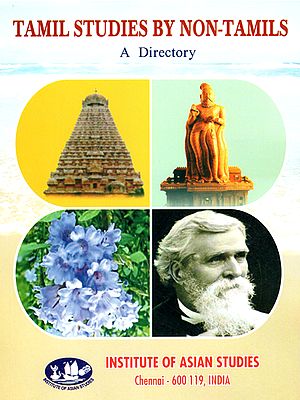 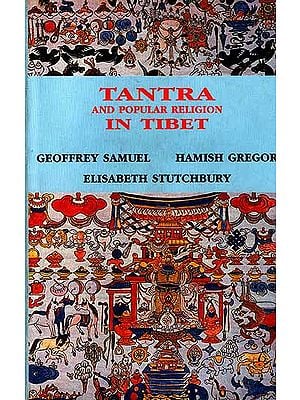 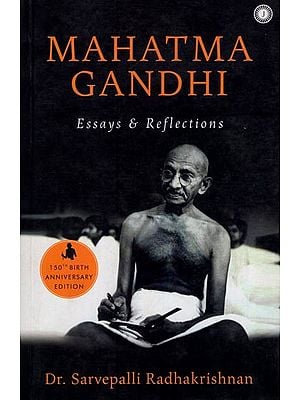 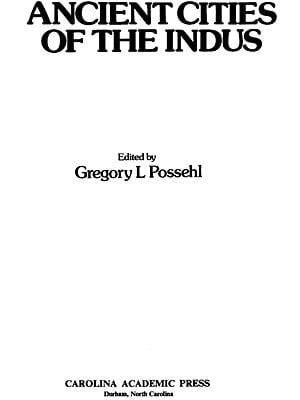 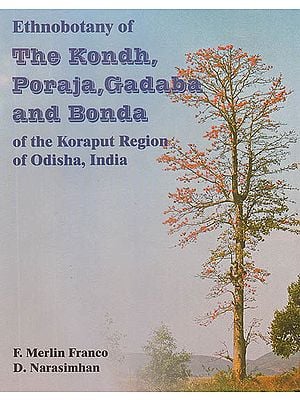 Ethnobotany of The Kondh, Poraja, Gadaba and Bonda of The Koraput Region of Odisha, India
By F. Merlin Franco & D. Narasihan
$55
FREE Delivery 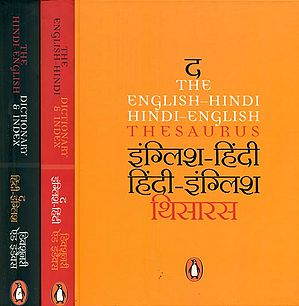 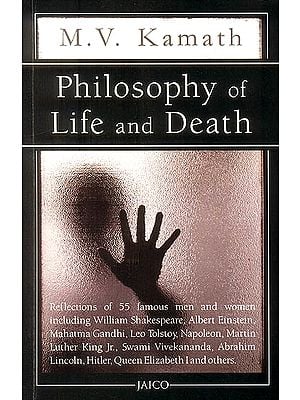 Philosophy of Life and Death
By M.V. Kamath
$26
FREE Delivery
Add a review
Have A Question