Laugakli-bhaskara (1600 A.D.) was a pioneer in Manuals on Mlm47120 and Nyanya-Vaisesika-Systems of Indian philosophy. Although improved upon by Apadeva in his MImarhsa-nykya-prakasea and by Annath-bhatta in his Tarka-sarizgraha, Artha-sarizgraha and Tarka-kaumuch of LaugnIcliblatskara have set models in presenting fundamentals of Mimamsa and Nyaya-Vaisesika thoughts, un-alloyed by pedantic discussions baffling to the beginners.

Tarka-kaumuudi had been published by Nirnaya-sagar Press, Bombay. It has since gone out of market. There was, therefore, a need to bring out another edition up to the requirements and expectations of a modern reader. The present edition is a fulfilment thereof.

Dr. K. N. Chatterjee, Reader in Sanskrit at the Banaras Hindu University, is not a new name in the sphere of Indian philosophy. His works on Jagadisa's , Sabda-sakti-praksika and Raghunntha's Akhyat-Sakti-vada have been widely hailed.

Dr. Chatterjee has critically analysed the contents of the book at the Introduction. A running English translation has matched the quality of the text. Faithful to the original, lucid as well as simple, the translation is unsparing in capturing the finest shades of Nyaya-Vaisesika Ontology and Epistemology. It is fruther enriched by a Glossary and a Bibliography. I have no doubt that the present edition will be a help and be cordially received by students of Indian philosophy, especially in the field of Nyaya-Vaiaefika thoughts. 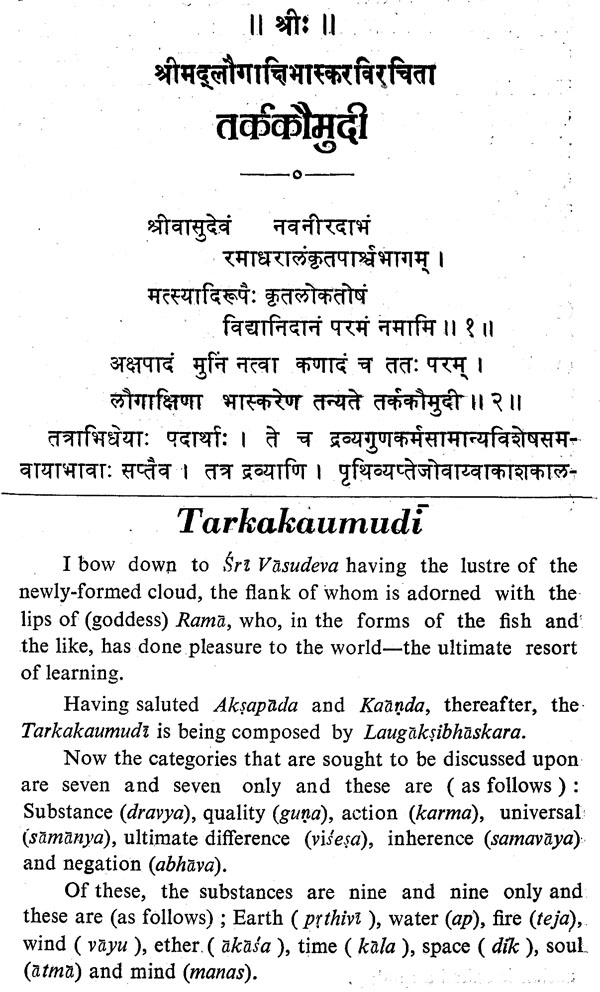 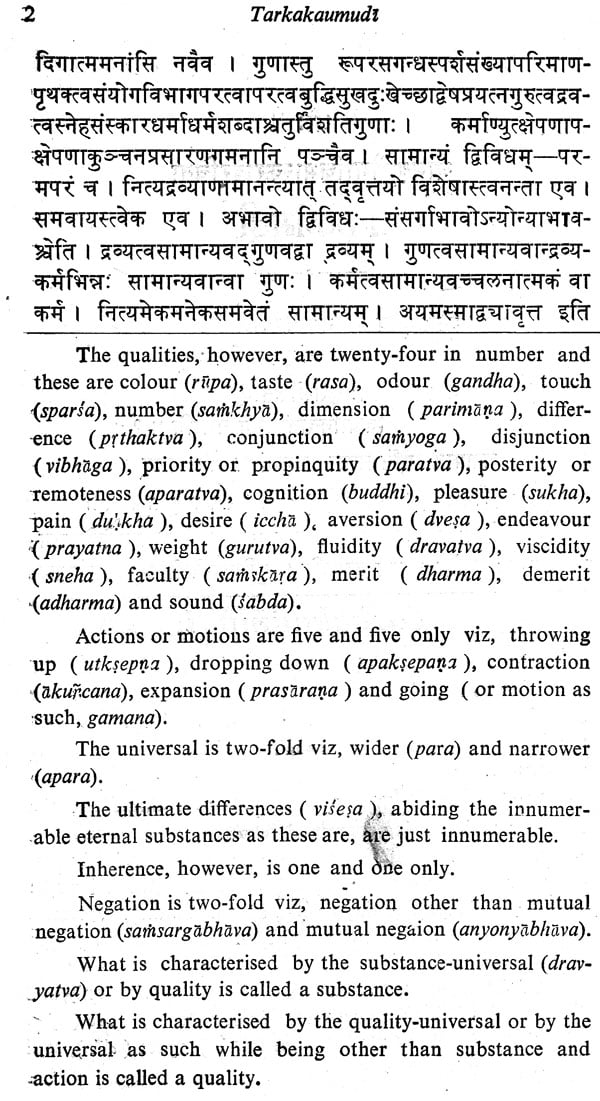 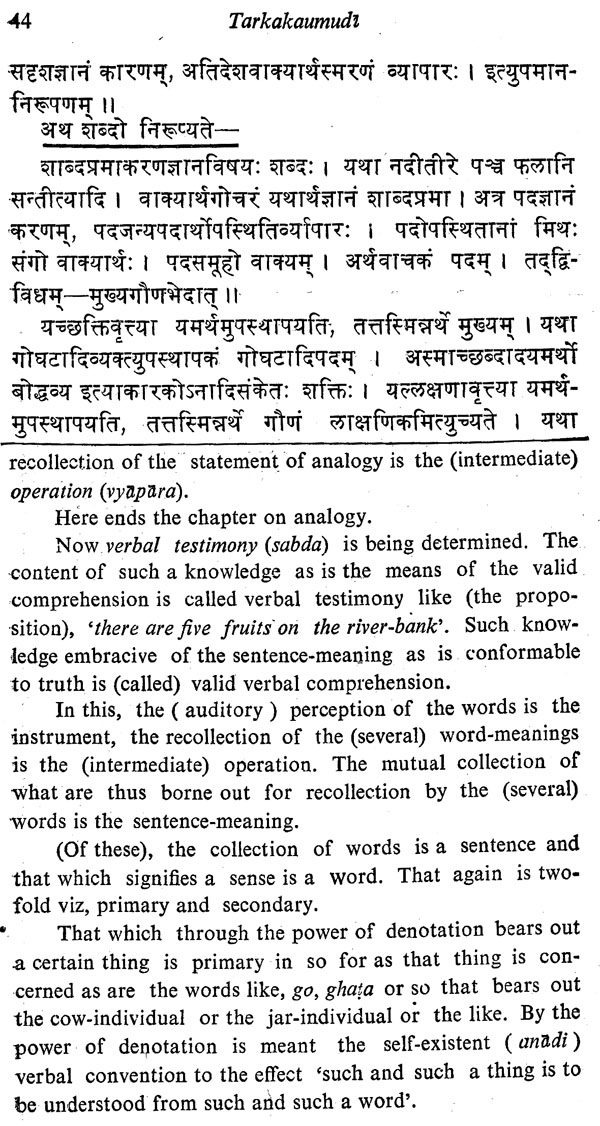 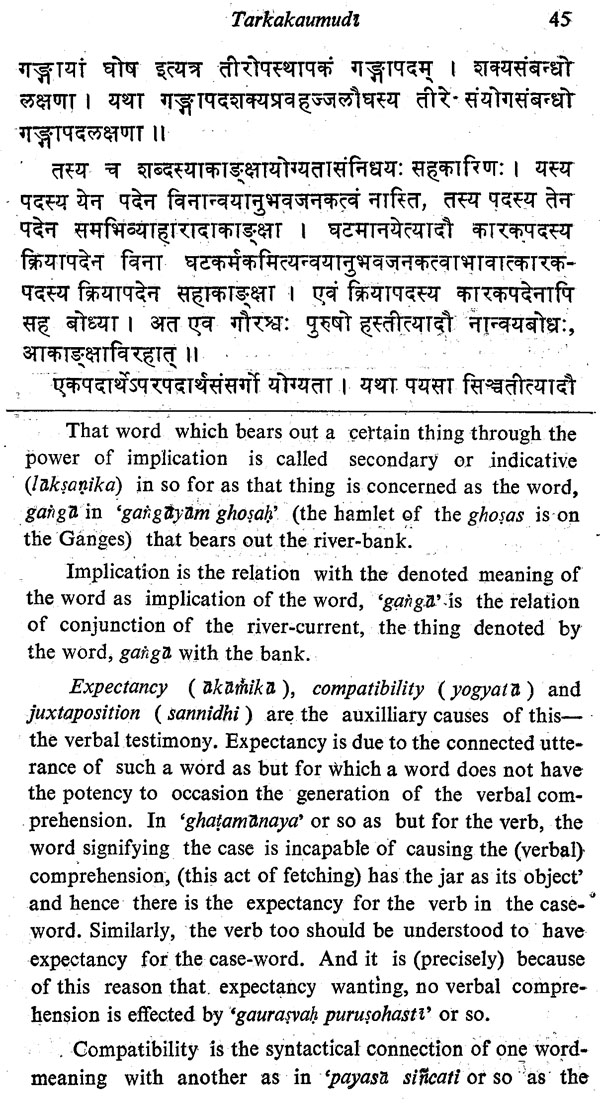 Mataphysics and Mysticism in Mahayana Buddhism (An Analytical Study of the Ratnagotravibhago Mahayanottaratantra Sastram) (An Old and Rare Book)
By C.D.Sebastian
$26.25
FREE Delivery
$35  (25% off)
Add a review
Have A Question