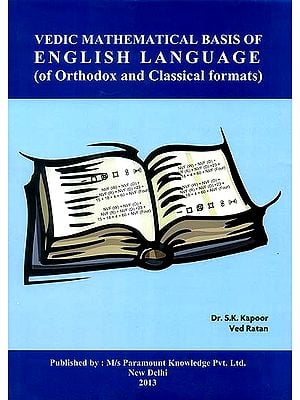 The Author has passion primarily in areas of jurisprudence and Vedic Mathematics. He has served for three decades as a Judicial officer.

Dr Kapoor has written more than 15 books on Vedic Mathematics and a known name in research and implementation space of Vedic mathematics. Dr Kapoor was facilitated with honour of Ved Ratan in the year 1999-2000 by Bhartiya Vidya Peeth, Bangalore.

The strong belief of Dr Kapoor in Vedic systems has made all of us believe that we can reach at every aspect of entire universe controlling our mind and soul. To spread this knowledge, we intent to make a university to impart ancient wisdom of Vedic, Mathematics, Science and Technology.

Present study revives our hope that Vedic systems would soon become the class-room subject. Dr. S. K. Kapoor is a visionary when he is categorical that the need is for the establishment of Vedic mathematics, Science and Technology University. To it we add that there is a need for a feeder chain of schools and colleges as well teaching the Discipline of Ancient Wisdom with Vedas at its core.

The discipline of Vedic Mathematics, Science and Technology as a regular classroom subject requires graded instructions books for which scholars have to pool their expertise.

I heart fully congratulate Dr. Kapoor for this refreshing contribution in these days of stagnant thoughts.

A word with the reader Present study is inspired by Vedic domains as that the Vedic alphabet is the source of all the orthodox and classical languages.

As such, here for the present explorative study as to mathematical basis of English language of its orthodox and classical vocabulary, Vedic processing systems have been invoked.

Two established Vedic processing systems are Sankhiya Nishtha and Yoga Nishtha which ultimately avail artifices of numbers and dimensional frames running parallel to each other.

With it 26 chandas / meters and parallel to it artifices 1 to 26 have come into play for coverage of ‘Earth to Sun range’ along format of hyper cubes 1 to 6 being the representative regular bodies of 1 to 6 space.

Accordingly while section-l gives glimpse of processing systems of ancient wisdom with Vedas its core, section - 2 and 3 are devoted to ‘hyper cubes 1 to 6’ and ‘artifices 1 to 26’ respectively.

The emerging mathematical values are availed in the following three sections no 5, 6 and 7:

And ahead in section-S ‘Take off from the present preliminary study’ aspect is being taken up.

To give glimpse of connected pure and applied values aspects of Vedic knowledge systems, appendices have been added. By going through it one may have a fair idea of these values.

No doubt the concepts are new but never the less the same are intellectually absorbing and rewarding.

The intensity of urge to know is going to be of great help to be in unison with Ancient mind.

Let one not be dissuaded with the limitations of the present maiden explorative study. The existing linear thinking models as well shall not be permitted to prove to be the stumbling blocks for exploration of the existence phenomenon of Earth to Sun range which invokes 4-space for manifested creations and also for transcendence there from. 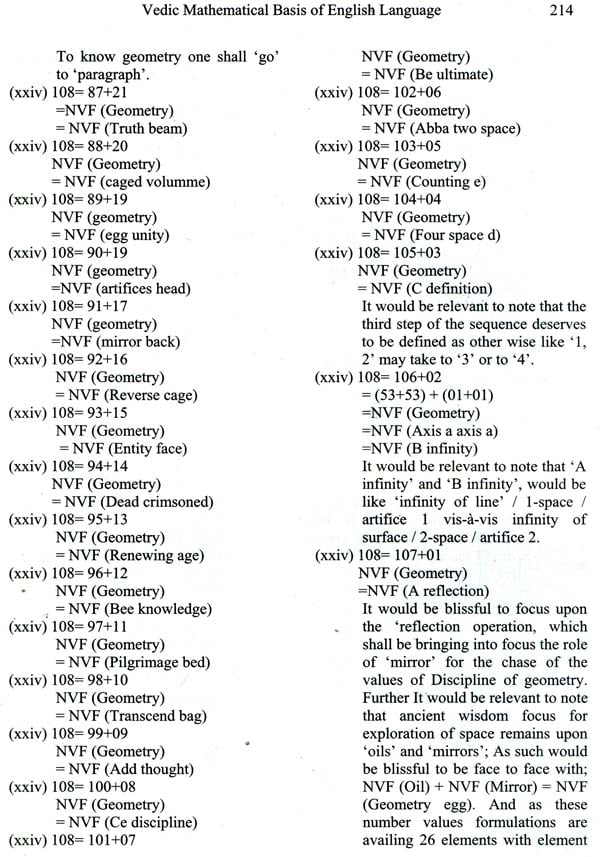 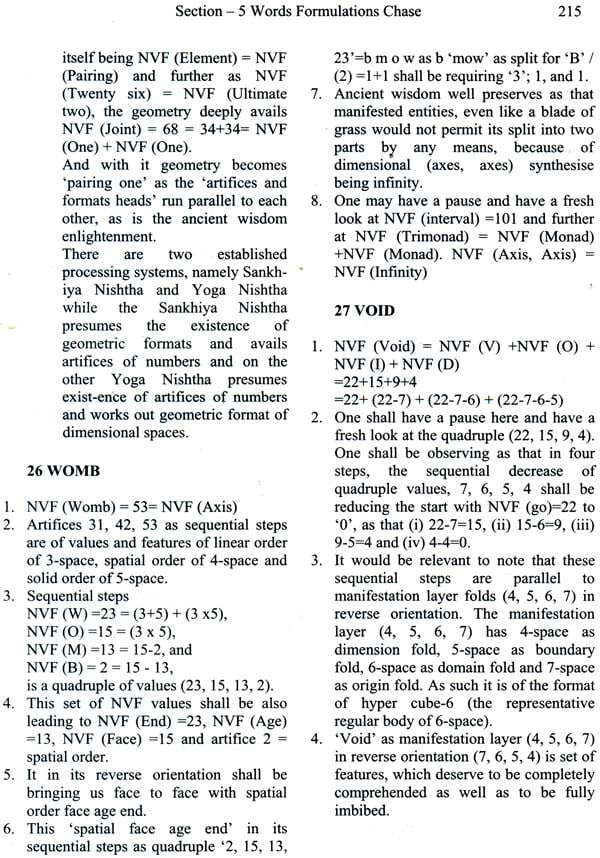 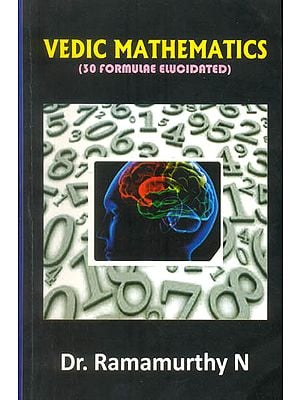 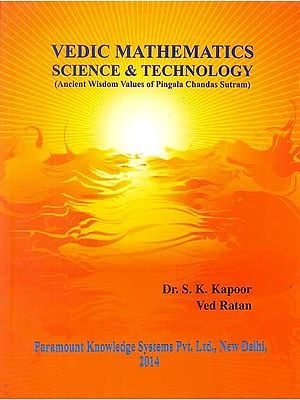 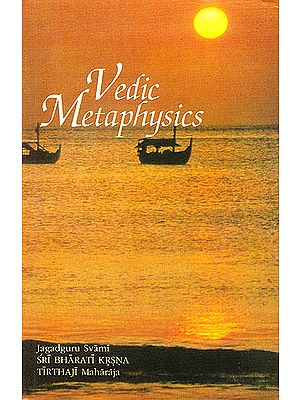 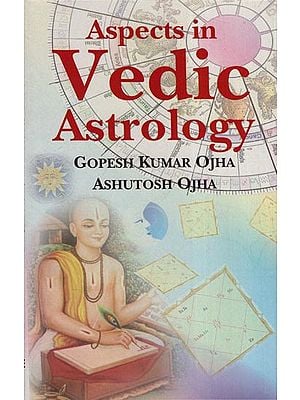