Sri T.V. Kapali Sastri was a versatile genius. He excelled in whatever field he worked. Among his several services to the national heritage, the one which comes most prominently to the mind is his solid contribution in building strong bridge between the ancient past and the evolutionary thought to the present. Following the trail of his master, first of Vasishtha Ganapati Muni and then of Sri Aurobindo, he unearthed many a truth that underlies concealed within the cryptic utterances of the Veda. In the great adventure of reinterpreting veda-s to us along the lines of Sri Aurobindo, Sri Kapali Sastri played a significant part. Sri TVK’s writings on the Upanishads, especially on the various Vidya-s, disciplines, that are described briefly and cryptically in the originals, are a treasure of mystic lore.

Sri TVK regarded himself as a Tantrik, first and last. He was a profound votary and masterful adept in the mantra shastra. It is on record how his Mantra Japa turned the tide in the lives of many in distress. 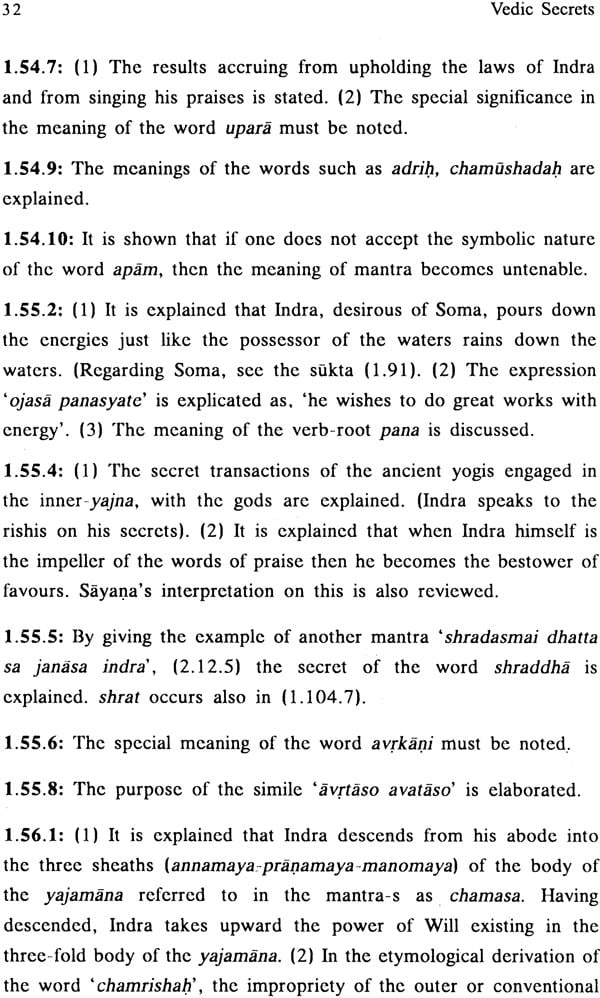 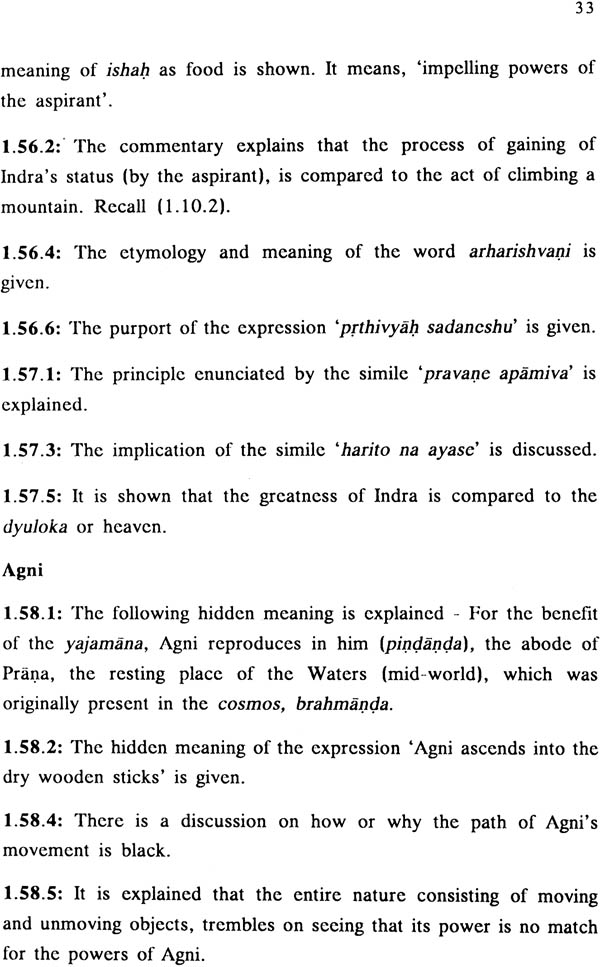 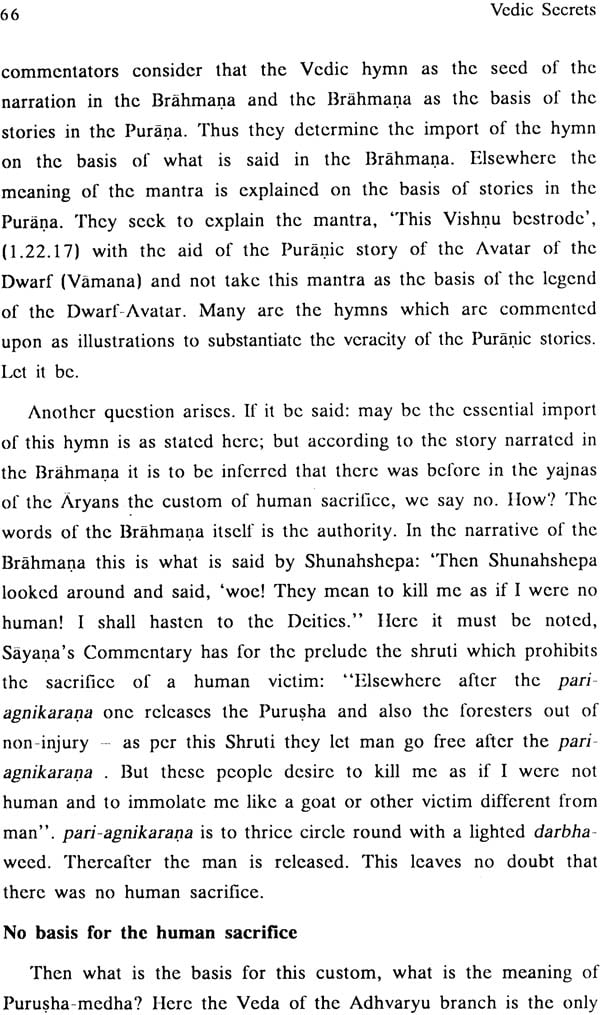 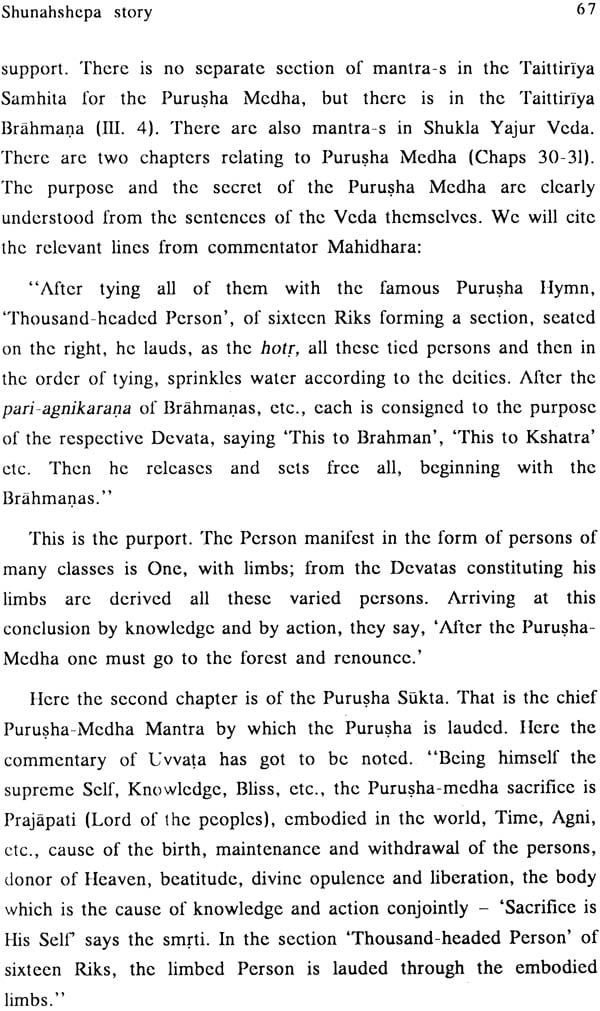 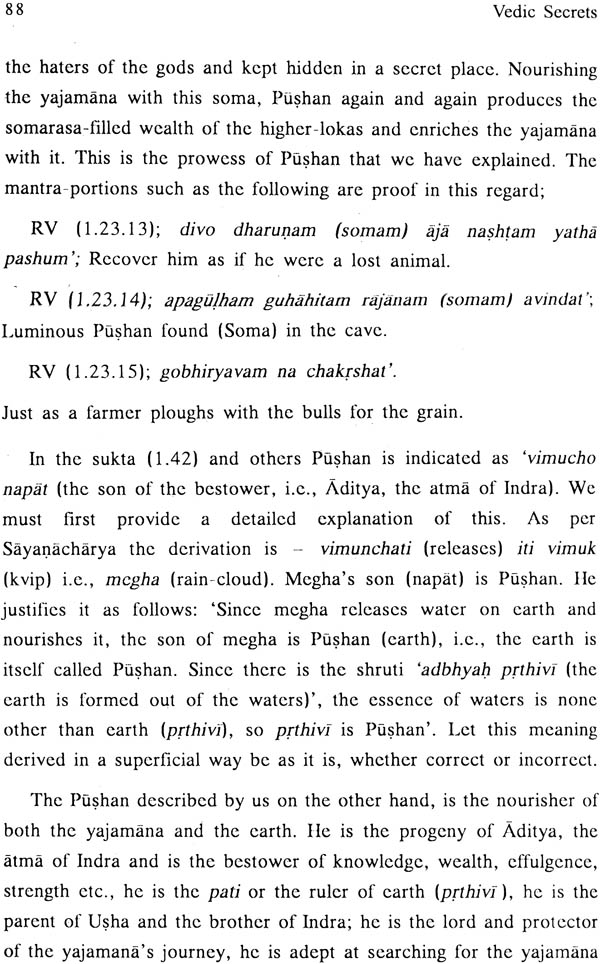 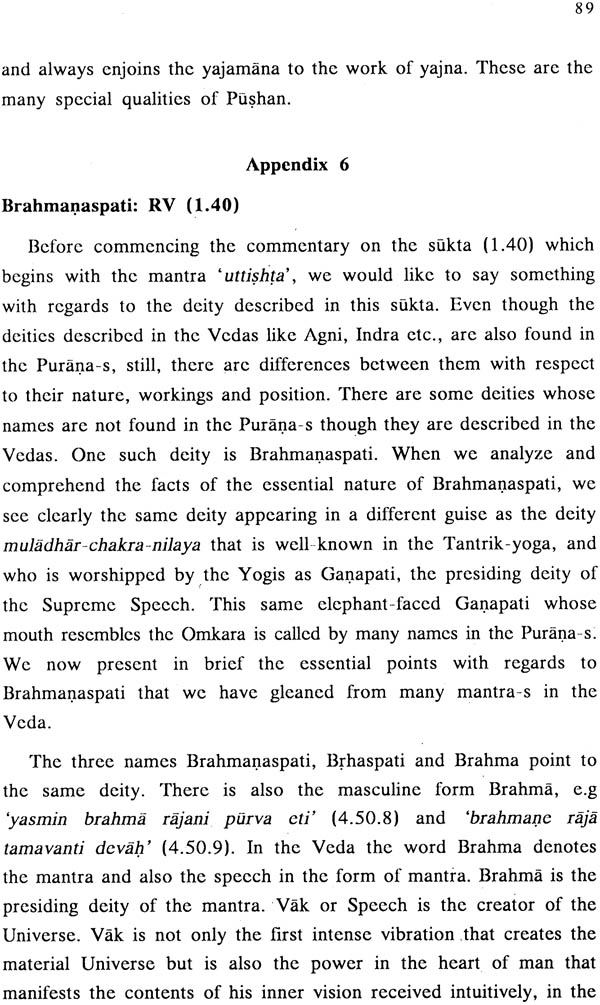 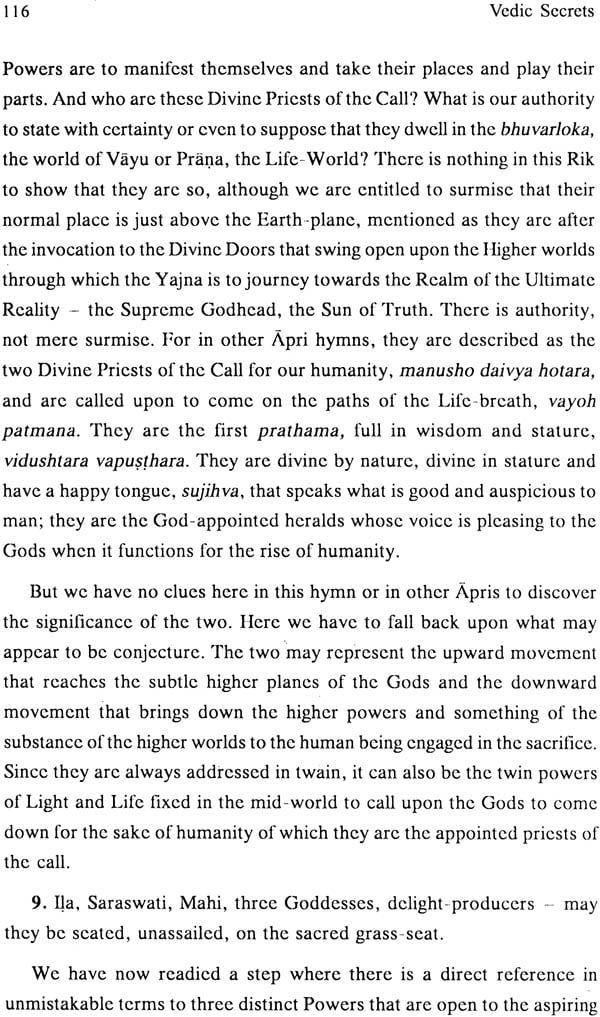 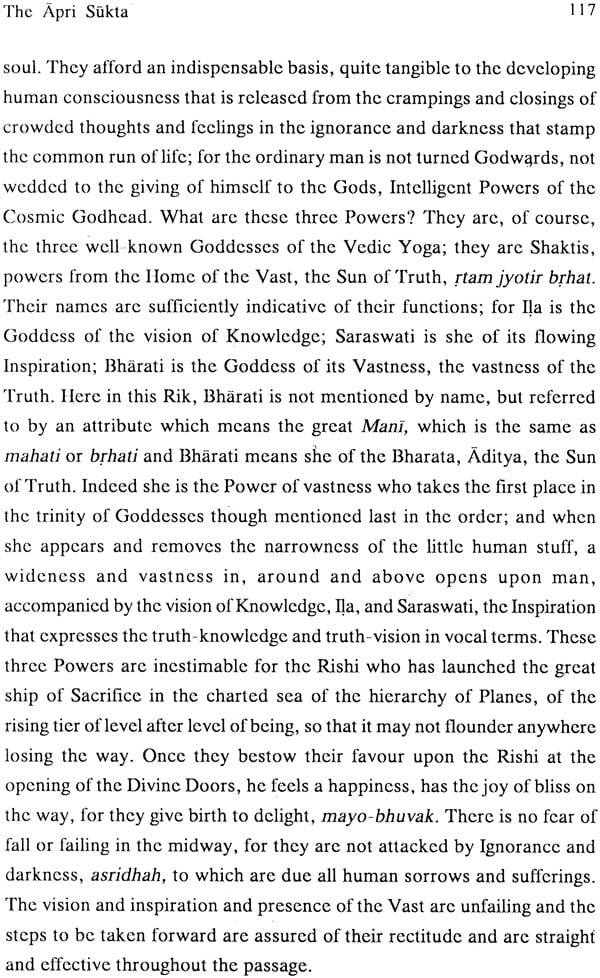 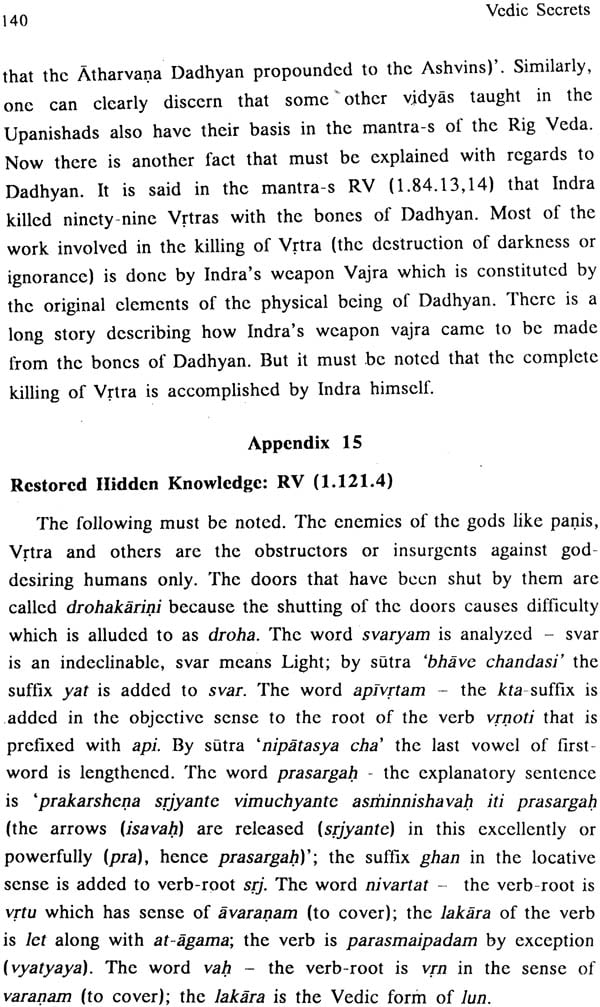 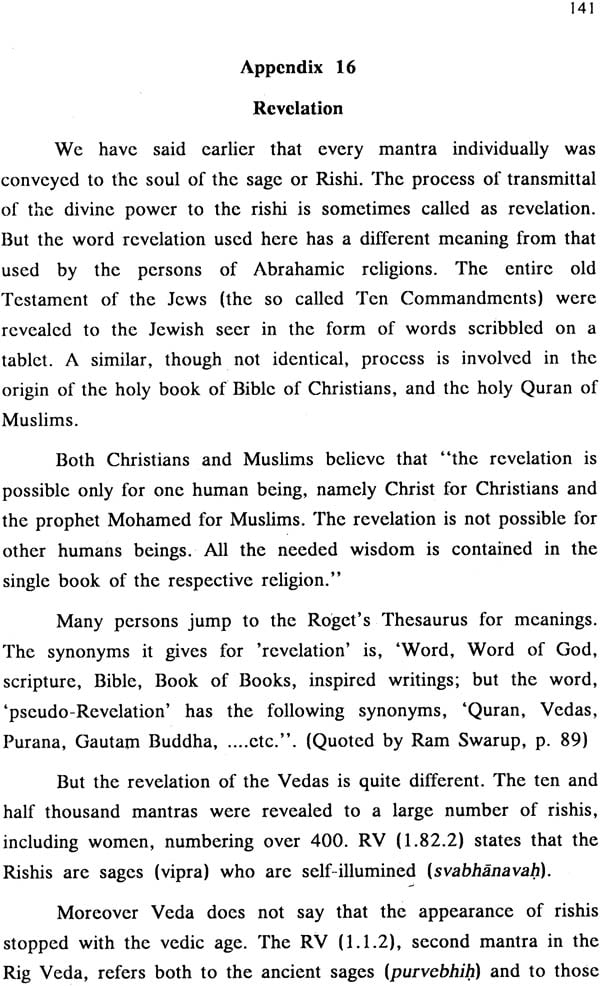 Vedic Secrets in A Compact Form (Set of 2 Volumes)
By R.L. Kashyap
$30
Out of Stock The Secret of the Veda
By Sri Aurobindo
$29
FREE Delivery The Secret of the Veda
By Sri Aurobindo
$39
FREE Delivery The Secrets of Mantra
By Acharyasri Rajesh
$29
FREE Delivery The Secret of Mantra
By Acharya M.R. Rajesh
$13