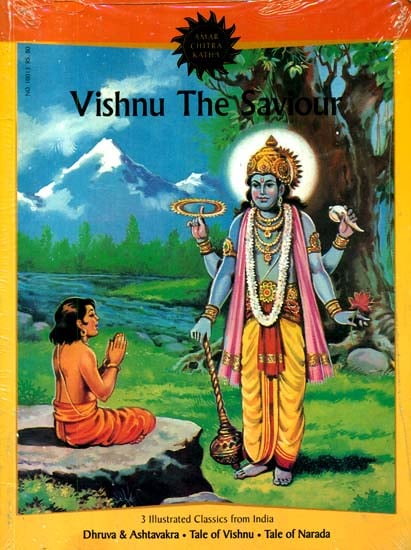 $19
Quantity
Notify me when this item is available

Lord Vishnu is known as the Preserver in the holy Hindu trinity along with Brahma, the Creator, and Shiva, the Destroyer. Whenever evil is on the rise, Vishnu descends on earth to uphold righteousness, preserve justice and annihilate sin. Vishnu has countless incarnations, but the complete incarnation are ten in number and are called Dasha Avatar. The tales of these descents or avatars told in various Puranas have contributed in no small measure to make Vishnu one of the most popular Hindu deities.

Vishnu inspires more love than fear in his devotees. The Bhagawat Purana, from which the stories in 'Tales of Vishnu' have been adapted, abounds in narrative of the benevolent acts of Vishnu. Although he is kind and sympathetic, he is never taken in by the apparent devotion of the wicked and wily.

The three stories in 'Tales of Narada' tell us how Narada, although a divine sage, often fell prey to temptation and pride and became conceited. Fortunately for Narada, very times he succumbed to human weakness, Vishnu was beside him to pull him through. Gradually, Narada became free from human failing and attained true equanimity of mind.

'Dhruva and Ashtavakra, deals with the loyal Dhruva, Lord Vishnu's five-year-old devotee, and the courageous Ashtavakra, who was born with eight physical deformities and overcame all odds through knowledge and sheer perseverance.

Hymns for the Drowning Poems for Visnu (Vishnu) by Nammalvar
By A. K. Ramanujan
$24
FREE Delivery 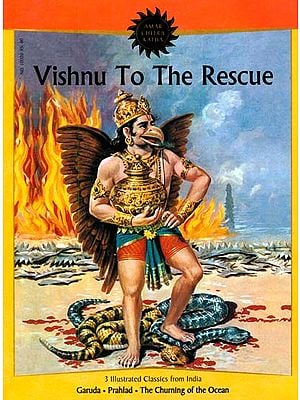 Vishnu To The Rescue (Garuda, Prahlad, The Churning of the Ocean) (Comic Book)
By Anant Pai
$23
Out of Stock 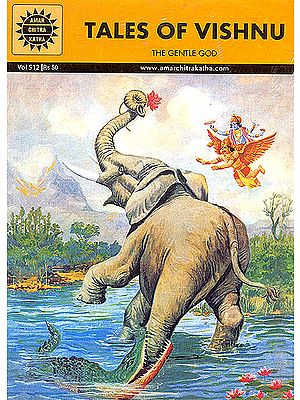 Tales of Vishnu
By Anant Pai
$14
Out of Stock 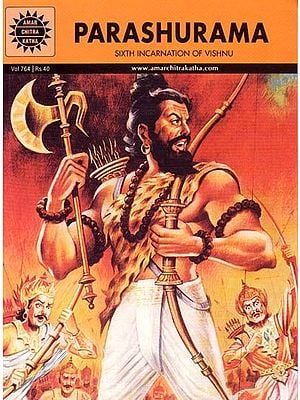 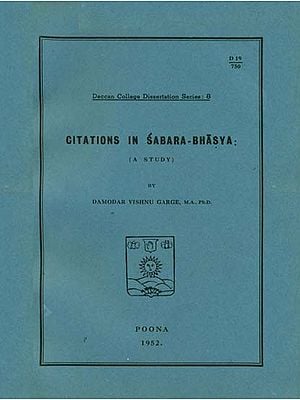 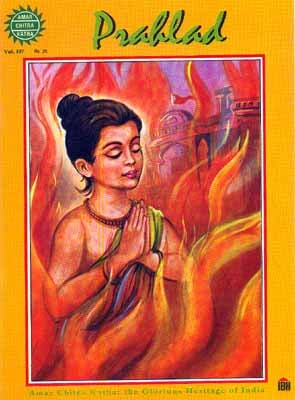