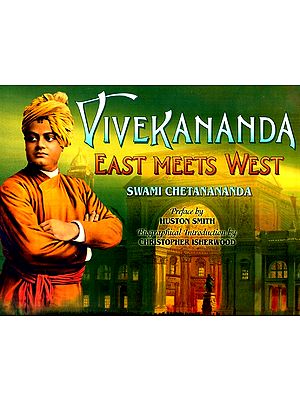 In subtitling this new and winning portrait of Vivekananda "East Meets West" Swami Chetanananda is of course accurate, but he modestly understates his case. Spiritually speaking, Vivekananda's words and presence at the 1893 World Parliament of Religions brought Asia to the West decisively. For, reading correctly the spiritual hunger of the West that his words and presence brought to the surface, Vivekananda went on to found the Ramakrishna Mission whose centers in almost every major city of Europe and America launched the influx of Asian spirituality that has changed the religious complexion of those continents permanently. Buddhism, Sufism, Sikhism, Baha'i and others have followed, but Vedanta was the pioneer.

The importance of this fact needs no belaboring, but I should like to expand the notion of East meeting West by pointing out that it houses a temporal as well as a spatial dimension. For though we have no time machine to set clocks back, it is possible (in our Westernizing world) to break out of our modern time frame by venturing abroad. When I find Vivekananda reporting that when my Master [Sri Ramakrishna touched me, my mind underwent a complete revolution; I was aghast to realize that there really was nothing whatever in the entire universe but God, and when he proceeds from such reports to conclude that our seeming self is not our true self, the latter being in actuality divine, I hear his words echoing not only from a different land (India) but from a different time - a past when the human outlook was less hobbled by the materialistic, reductionist styles of thought that the West has fallen into.

I grant that there is danger in stating things this for the cult of novelty has led many people to way, confuse "past" with "inferior. 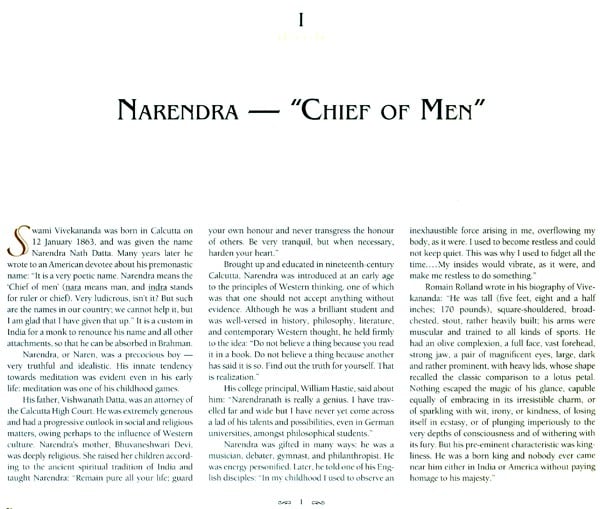 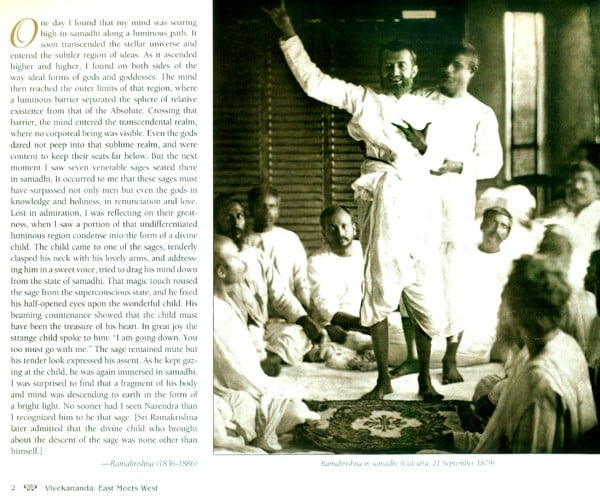 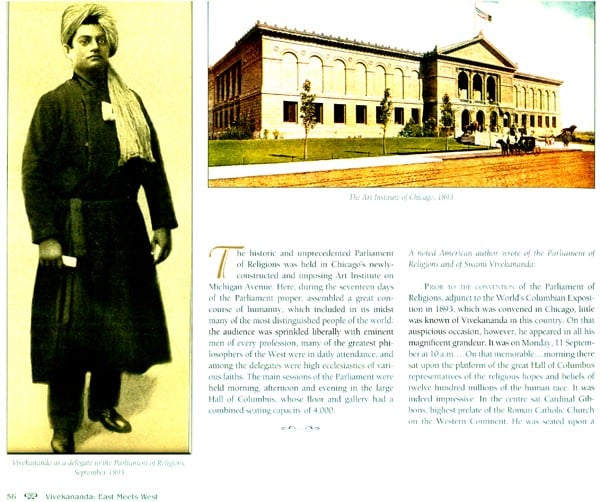 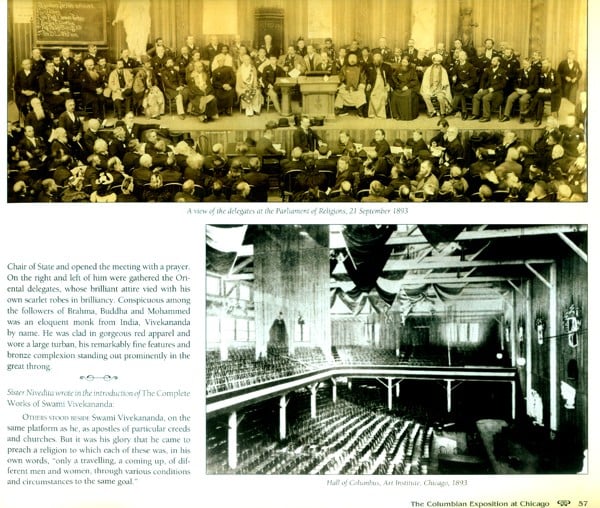 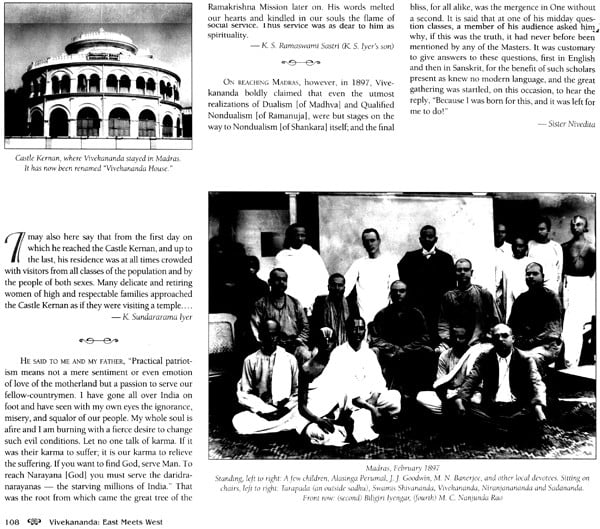 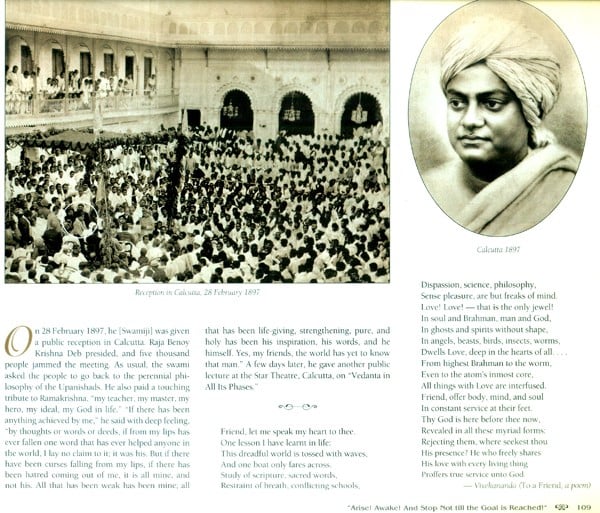 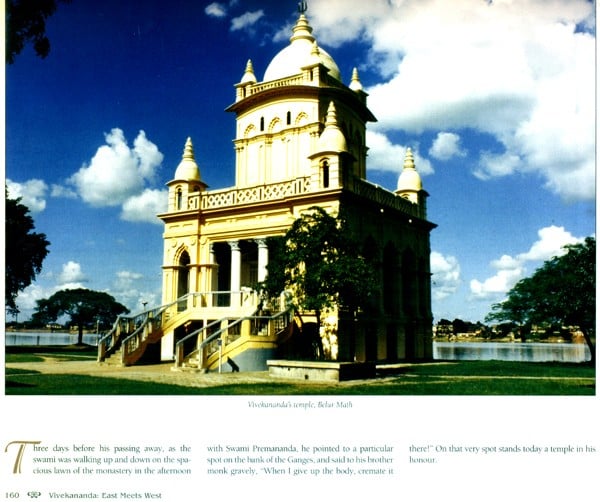 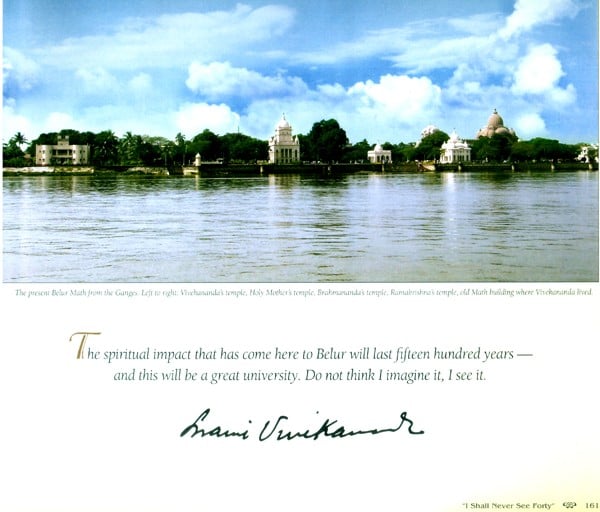