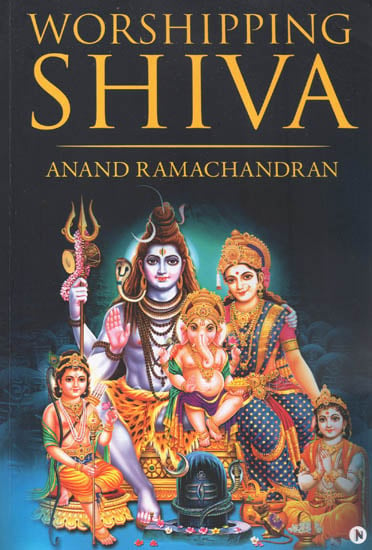 23 years in business
About the Book
Hindu pantheon of Gods, comprising of Brahma, Vishnu and Shiva, is canonically considered as the foundation to the study of Sanatana Dharma. Worshipping Shiva demystifies the various practices that are observed in the veneration of Lord Shiva through a compilation of Puranic tales dedicated around these three Gods focused on themes of Creation, Preservation and Destruction. Among them, Shiva with Parvati stands out as the most enigmatic God, represented by the iconic Shiva lingam. The awe-inspiring and enchanting divinities of Karthikeya, Ganesha and Sastha to bring a serene world-order has made them household deities. Shiva has taken various manifestations such as Kirathamoorthy, Kaal Bhairava, Ardhanarishwar, Gangadharan, Sharabeshwaran, Gajasamharamoorthy and Kaalasamharamoorthy to protect his devotees.

Jyotirlingam and the Panchabootha Lingam Temples, with their grand austere shrines and ornate edifices, provide the devotee a forum to seek the divine blessings of Lord Shiva. These divine temples, Kailash Manasarovar and Amarnath Cave yatra are extensively detailed in the book.

So performing puja is the source of peace and an integral part of faith for a devout Hindu. The book contains the detailed procedure to perform Rudrabhishekam Puja.

About the Author
Anand Ramachandran works as Director-Sales with a French MNC in Mumbai. Being born in a devout family steeped in the worship and service of the Lord and his traditional upbringing immensely influenced his formative years. It gave him the added momentum towards devotion that fully blossomed after his family settled near Sri Ram Mandir, Goregaon, Mumbai.

He has travelled to over fifty countries and seen various cultures and religious practices. His ardent quest to seek the pristine glacier of knowledge about the spirituality of God Shiva and the rituals followed in his daily worship led him to seek answers by visiting various temples across India. Worshipping Shiva explores the majestic divinity of Lord Shiva and His Worship. 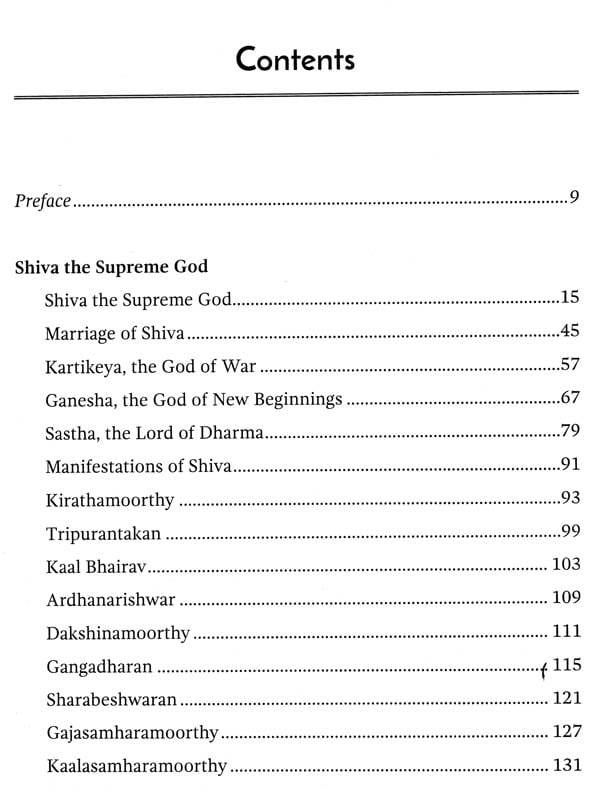 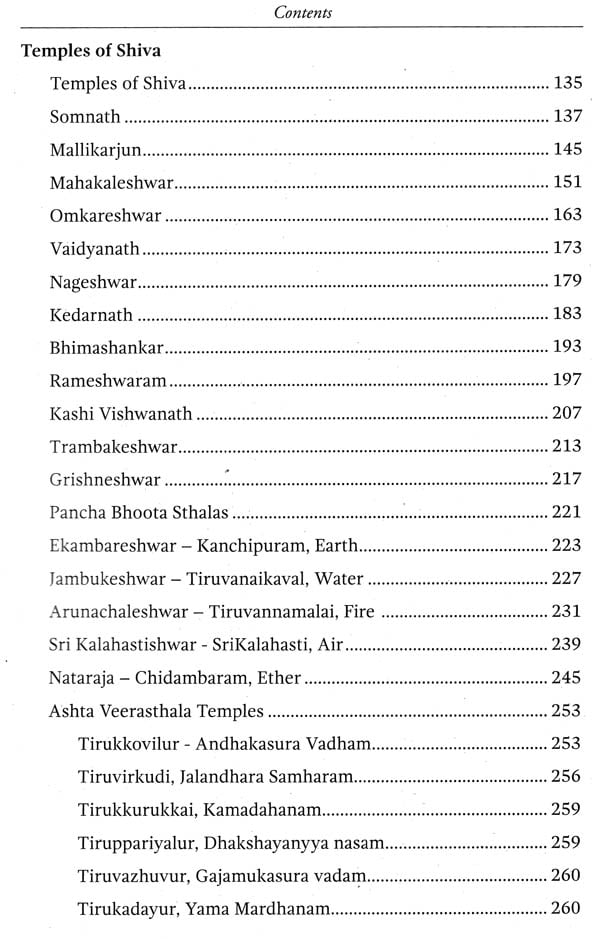 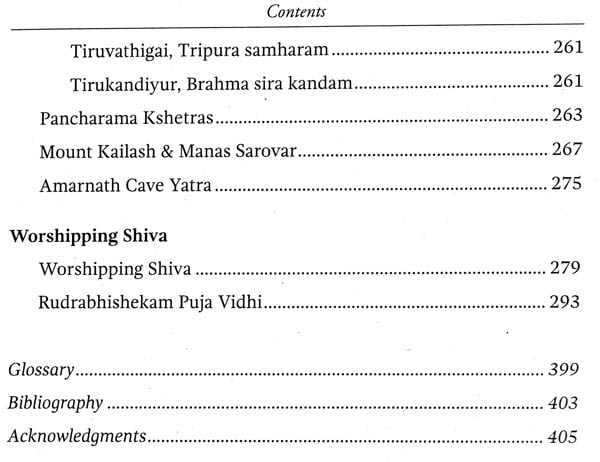 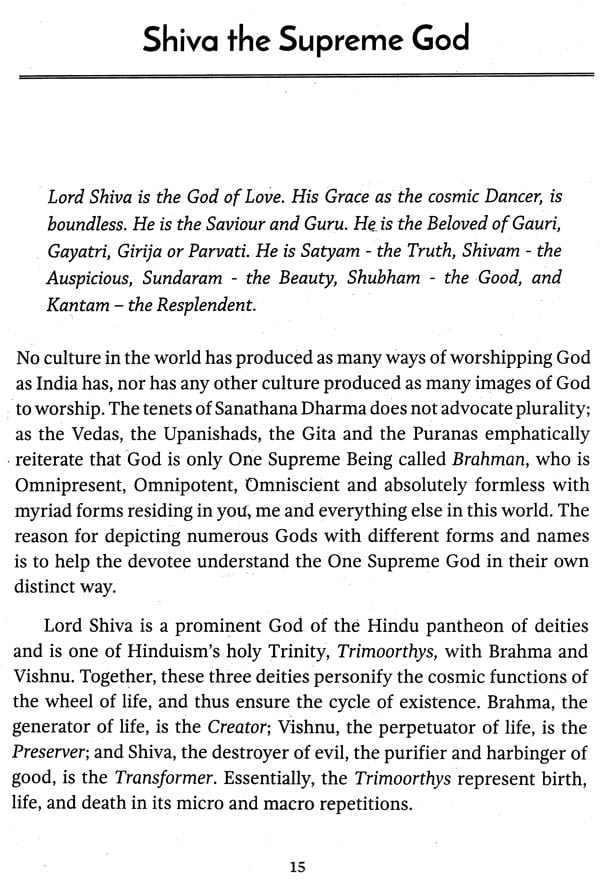 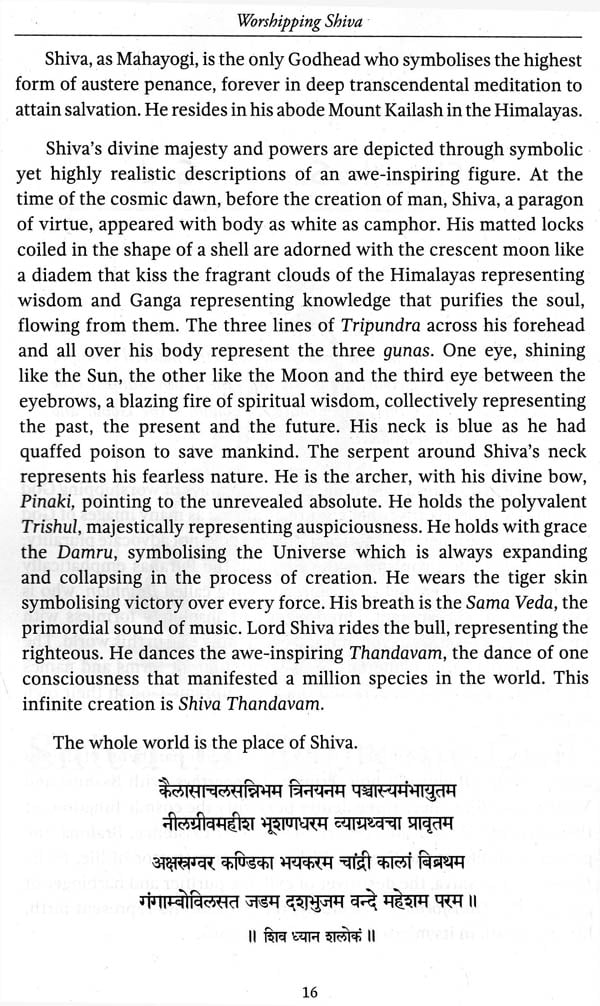 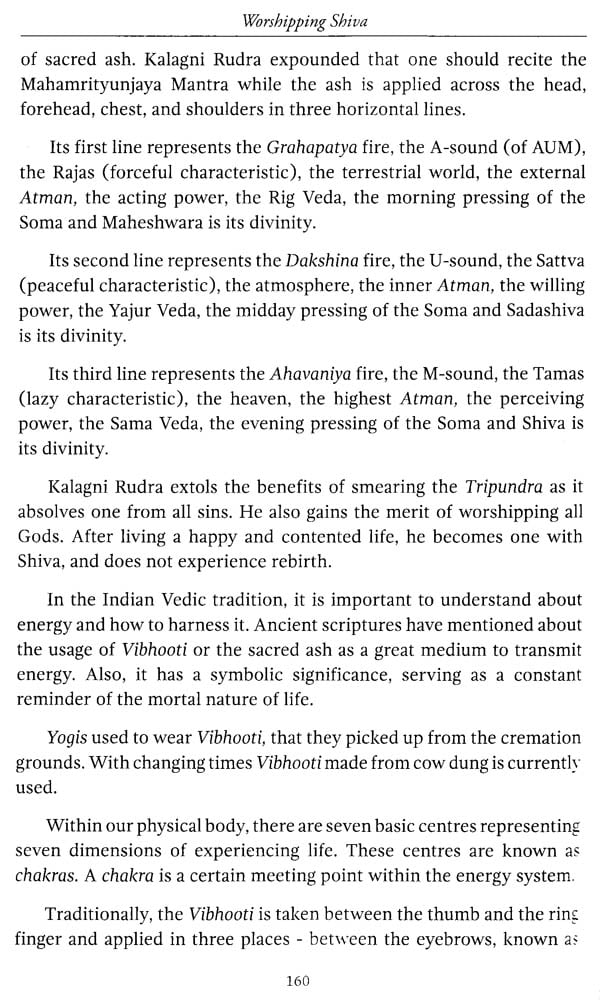 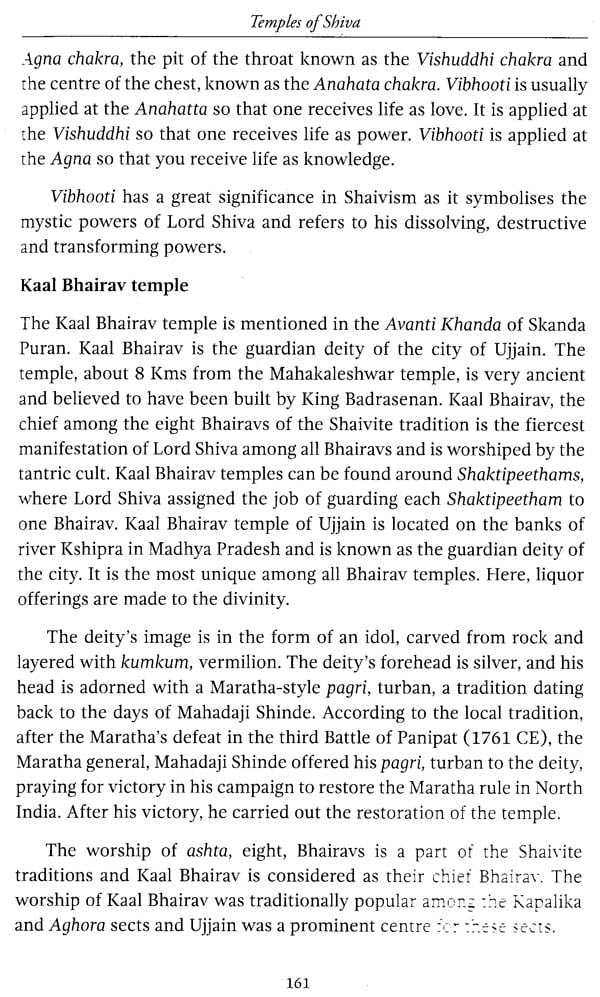 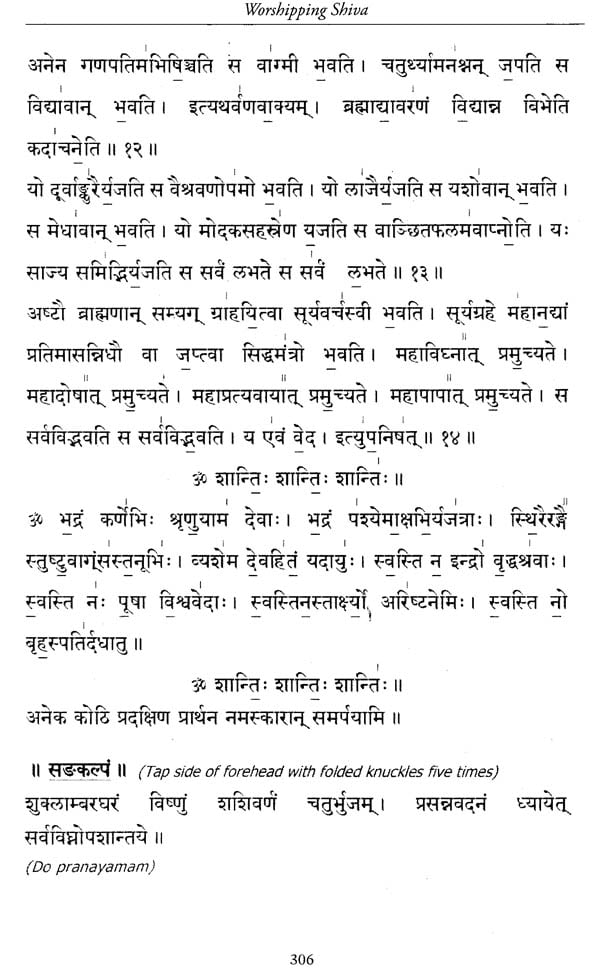 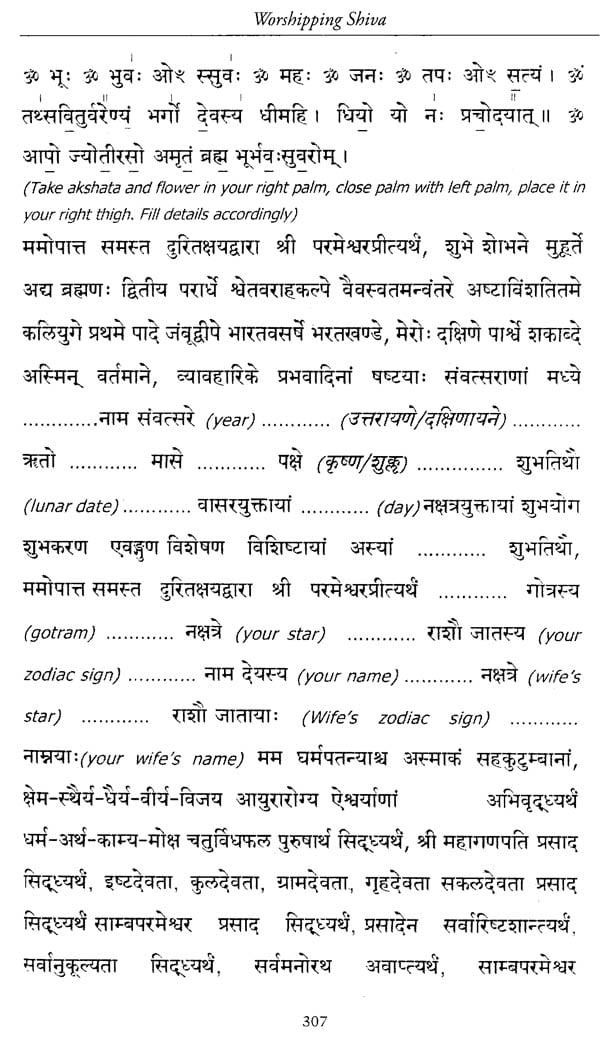 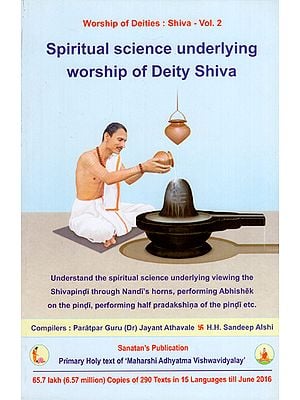 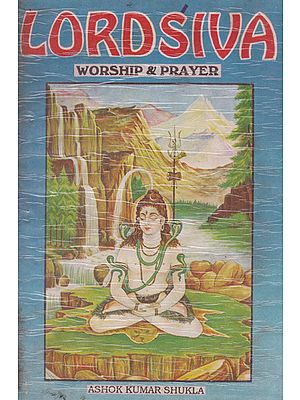