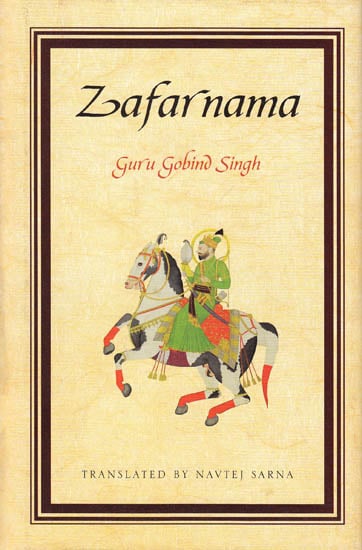 Be aware this world is transient,
Here today and tomorrow’ gone;
The wheel of Time is relentless
It will take us all, one by one.

Written in exquisite Persian verse, the Zafarnama or ‘Epistle of Victory’ was a defiant message composed by Guru Gobind Singh, the tenth Sikh Guru, and addressed t., the Mughal emperor Aurangzeh, following a series of fierce battles between the imperial forces and Sikh warriors. Despite the ravages of the war and the loss of his four Sons and many brave fighters, the Guru felt that he had won a moral victory over the emperor.

With wisdom and honesty, the Guru indicts the emperor for the mural and spiritual bankruptcy of his empire, as exposed by the treachery of the emperor’s commanders in battle. The 11 stirring stanzas in this timeless text form the core of the Guru’s spiritual philosophy, highlighting his espousal of morality in thought arid action as well as his deep understanding of the true nature of God and Creation.

In this brilliant new translation, Navtej Sarna brings to life the valiant voice of Guru Gobind Singh and the power of his poetic genius in a passionate disavowal of tyranny that remains ever relevant.

Guru Gobind Singh is revered as the tenth Guru of the Sikhs. A fearless warrior, profound philosopher and prolific poet, he epitomized the personality of the saint-soldier.

Nevtej Sarna is currently India’s ambassador to Israel. He is the author of The Exile, We Weren’t Lovers Like That, The Book of Nanak and Folk Tales of Poland.

Translating an early eighteenth-century text of Persian verse into present-day English would always have been a challenge. At least two sets of problems compounded the difficulties. First, the problems caused by the transcription of the text of the Zafarnama preserved in the Dasam Granth from Persian script into Gurmukhi. This transcription was often accompanied by the introduction of material changes by scribes, sometimes to reflect a particular historical viewpoint hut equally often because of difficulties in interpreting the text or a desire to amend existing readings to ones that seemed to make more sense to the copyist. These Gurmukhi texts, already at variance with the original and with each other in turn became a basis for further interpretation and commentary. Secondly, Indian Persian, which had diverged significantly by the late Mughal period from classical Persian, both in literary terms as well as in pronunciation, could only he reproduced imperfectly in the Gurmukhi script, thus adding another layer of variations. Therefore, I was confronted with several choices even before coming to the actual process of translation. Primarily, I had to decide which particular text to rely on. Then I had to choose how to depict the transliteration—in Indian Persian, or in Persian as it is spoken today, or in a generally accepted form which is as close to Indian Persian as the Gurmukhi script will allow. I decided in favour of the last option.

Existing translations and commentaries of the Zafarnama—in Punjabi or English—Further multiplied these textual distortions through choices dictated again not only by the complexity of script and grammar but also by the historical gloss that each translator or commentator wanted to put on the text. There are very traditional interpretations and there are more modern, often conflicting, ones. In this attempt to put forth an authentic translation and, inevitably, an interpretation of the Zafarnama, I have been only too aware of these layers of potential confusion and can by no means say that I have overcome them all. Placing myself as a writer and translator and not as a scholar or historian, T have tried to balance the differing interpretations by the felicitous tool of Footnotes, leaving the academic battles for better-qualified people.

Huge debts need to he acknowledged. For the Introduction, I have relied largely on Harbans Singh’s Guru Gobind Singh, J.D. Cunningham’s A history of the Sikhs, Khushwant Singh’s A History of the Sikhs and Patwant Singh’s The Sikhs. For the translation of the Zafarnama, I relied on the Gurmukhi text (and to a large extent, the interpretation) as translated by Bhai Vir Singh in his Kalgidhar Chamatkar and also consulted the more non-traditional translation by Christopher Shackle and Arvind-pal Singh Mandair in their Teachings o[the 51kb Gurus. When lost, I would turn for guidance to the free translation of the Zafarnama into Punjabi by my father Mohinder Singh Sarna as part of his epic poem Chamkaur.

This work would not have been possible without the guidance of Dr Jeevan Deol. I am deeply indebted to him for helping me choose from amongst the multiple texts and interpretations and for immeasurably improving the rendering of the Persian as well as its translation. The scholarship and generosity was his; the mistakes that may still persist are solely mine.

And my thanks too to those who persistently prodded me to complete this work: Ravi Singh at Penguin India and Avina at home.

The Fatehnama of Guru Gobind Singh
By Jasbir Kaur Ahuja
$14 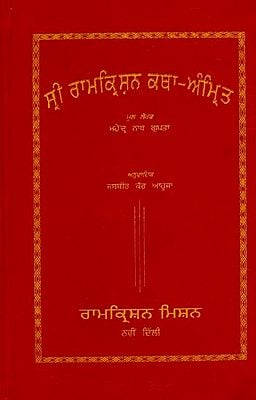 The Dasam Granth: The Second Scripture of the Sikhs written by Sri Guru Gobind Singh
By Translated into English By: Surindar Singh Kohli
$74.70
FREE Delivery
Best Seller
$83  (10% off)

Founder of The Khalsa (The Life And Times of Guru Gobind Singh )
By Amardeep S. Dahiya
$33
FREE Delivery 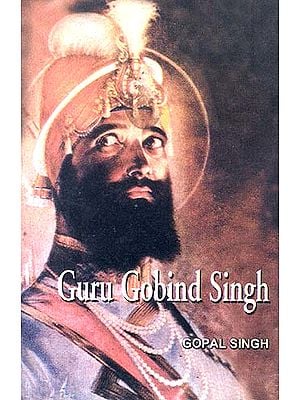