Zen has played a unique role in the cultural history of Japan. Zen is to be singled out as a pre-eminent spiritual force that contributed so much to the formation of Japanese culture and character. Zen and Japanese Buddhism go together, but still Zen comes first. Zen is the principle of freedom and democracy. The interest of the Japanese people in culture, with all its manifold efflorescence, have increased with the Zen--a form of Buddhism. 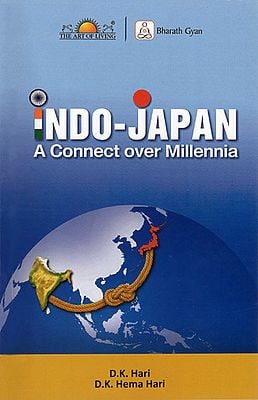